Thailand on Tuesday decriminalised kratom, a tropical leaf long used as a herbal remedy but which some health regulators around the world have criticised as potentially unsafe.

Kratom—scientific name Mitragyna speciosa—is part of the coffee family, used for centuries in Southeast Asia and Papua New Guinea for its pain-relieving and mildly stimulating effects.

It has become increasingly popular in the United States, where the Food and Drug Administration (FDA) has warned against its use, citing risks of addiction and abuse.

The change to Thai law means “the general public will be able to consume and sell kratom legally”, government spokesman Anucha Burapachaisri said in a statement.

A Thailand Development Research Institute study estimated that decriminalisation will save authorities about 1.69 billion baht ($50 million) in prosecution costs.

Kratom stimulates the same brain receptors as morphine, though with much milder effects, and in Thailand it is mainly used in the deep south, where Muslim workers use it for pain relief after manual labour.

It has not been subject to international restrictions, though the World Health Organization announced last month that it was examining whether kratom should be considered for control.

“The legalisation of kratom in Thailand ends a legacy of rights-abusing criminalisation of a drug that has long been used in traditional, rural communities in the country,” Robertson told AFP.

Soontorn Rakrong, an adviser to the committee on drafting the new legislation who has long advocated decriminalisation, said farmers in southern Thailand could grow kratom as a crop to make up for a fall in rubber prices.

In Indonesia, kratom is legal but its status is under review, with some politicians pushing for it to be banned.

Thai lawmakers have shown some appetite for reforming the kingdom’s harsh anti-drug laws in recent years.

In 2019, Thailand became the first Southeast Asian country to legalise medical marijuana, and the government has invested in the extraction, distillation and marketing of cannabis oils for use in the health industry.

But overcrowded Thai prisons are still packed with inmates handed long sentences for drugs offences—possessing just a few methamphetamine pills can earn a decade in jail.

Jeremy Douglas of the United Nations Office on Drugs and Crime said Thailand is discussing and considering drug rehabilitation and diversion programmes for meth users to ease some pressure off the system and “also because it is more effective”.

Kratom use rare, but more common among people with opioid use disorder 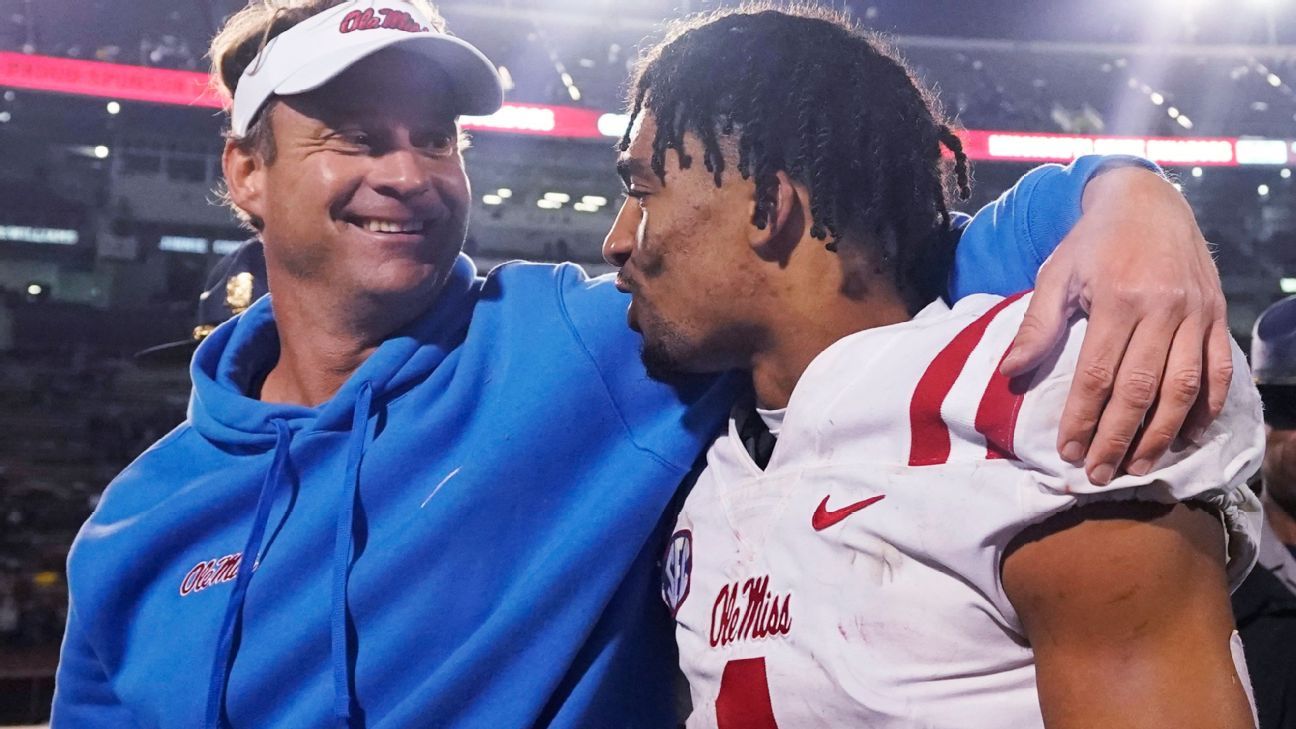 What Are the Infiniti SUV Models?
4 mins ago Joe Brolly: The bad old days of referee abuse in the GAA are long gone and good behaviour is the norm
11 mins ago