The drug combination, which blocked an overactive cell-growth signaling pathway, shrank tumors by 50% or more in one-third of 45 patients with hard-to-treat high-grade gliomas, including glioblastomas, the most aggressive brain tumor. The patients were selected for the trial because their tumors carried a genetic mutation known as v600E in the BRAF gene. This mutation is found in only two to three percent of patients with high-grade gliomas but is found in up to 60% of certain types of low-grade gliomas. The study included 13 patients with low-grade gliomas. Of those patients, nine had an objective response to treatment with the drug combination, for a response rate of 69%.

“This is the first time that any targeted drug has been shown to work in glioblastoma in a clinical trial,” said Patrick Wen, MD, first author of the report in The Lancet Oncology and director of the Center for Neuro-Oncology at Dana-Farber. With all current chemotherapy treatments for glioblastomas, the response rate is no better than five percent, he said, which contrasts with the 33 percent response rate achieved by the combination. The response rate was even higher—about 40 %—in patients younger than 40 years of age, according to Wen.

The two drugs paired in the study were dabrafenib and trametinib. Both drugs target proteins in the MAPK pathway, a signaling chain of proteins that acts as a switch for cell growth and can become stuck in the “on” position, causing uncontrolled growth leading to tumors.

Three patients had complete responses—their tumors no longer could be seen on imaging scan—and 12 had partial shrinkage of their tumors. The patients were not cured, but those who responded to the drugs experienced remarkably durable benefits—by one assessment, the median duration of response was 13.6 months, and by another assessment, it was 36.9 months.

The findings are from an ongoing phase 2 study called ROAR (Rare Oncology Agnostic Research) that has been enrolling patients since 2014 in 27 community and academic cancer centers in 13 countries. The study is a so-called “basket” trial, which seeks to enroll patients who share a common tumor characteristic—in this case the BRAF v600E mutation—although they may have an array of different cancers. The ROAR study includes patients with thyroid and biliary tract cancers, gastrointestinal stromal tumors, hairy cell leukemia, multiple myeloma, low- and high-grade glioma brain tumors, and others. The study is designed to determine the overall response rate of dabrafenib combined with trametinib in patients with BRAF V600E-mutated cancers. The BRAF protein is a growth signaling protein kinase that plays a role in regulating the MAPK signaling pathway. BRAF V600E mutations drive cancer by activating the MAPK pathway, which is made up of many proteins, resulting in uncontrolled cell growth and the development of a tumor.

The drugs used in this study, dabrafenib and trametinib, are oral drugs that block parts of the overactive MAPK signaling pathway. Dabrafenib inhibits an enzyme, B-Raf, and trametinib inhibits molecules called MEK1 and MEK2, which are part of the MAPK pathway. They have been used in combination to treat melanoma, non-small cell lung cancer, and thyroid cancer.

Gliomas are cancer that originate in the glia—the supporting cells of the brain—not the brain neurons themselves. Gliomas comprise about 80 percent of all malignant brain tumors. Some are slow-growing low-grade gliomas, while others are aggressive high-grade gliomas including glioblastomas that are difficult to remove and almost always recur. No important advances in treating gliomas in recent years, the authors of the report said, but there have been isolated reports of the combination of dabrafenib and trametinib showing activity in gliomas. Their report from the ROAR study “is the first time that a combination of BRAF inhibitor (dabrafenib) and a MEK inhibitor (trametinib) have shown notable activity in these difficult-to-treat gliomas, including glioblastomas which have historically shown resistance to therapies.”

Although the drugs only helped patients whose tumors carried the rare V600E mutation, Wen said the results were encouraging “because people were starting to think you will never have any targeted therapies for glioblastoma.” He added that there is emerging evidence that there may be other targets in gliomas that could be blocked by designer drugs.

The ROAR trial was originally designed and sponsored by GlaxoSmithKline and is currently sponsored by Novartis. 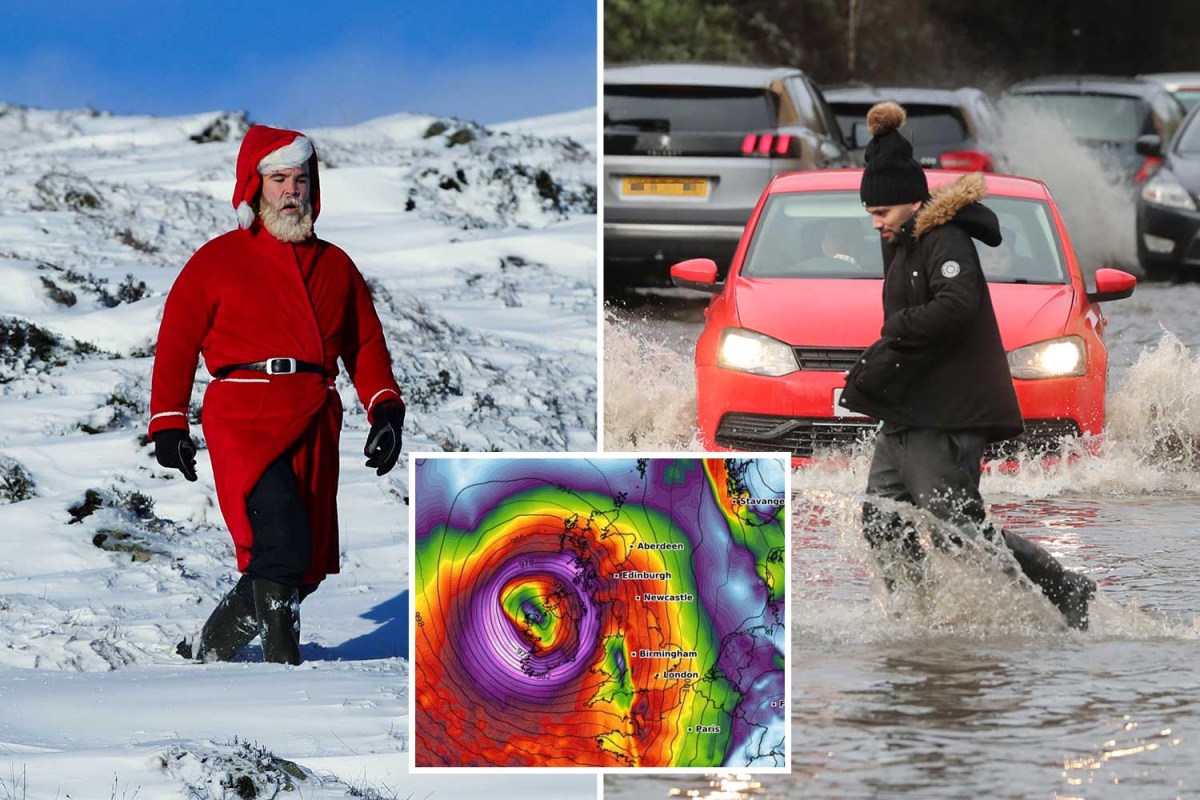 What Will Traders Be Watching This Week? 06 Dec – 11 Dec, 2021 for OANDA:EURUSD by BlackBull_Markets
6 mins ago

What Will Traders Be Watching This Week? 06 Dec – 11 Dec, 2021 for OANDA:EURUSD by BlackBull_Markets