Scientists have found a novel cause of aggressive pediatric brain cancer. The St. Jude Children’s Research Hospital study is the first to document how a transposon, a piece of DNA that “jumps” around the genome, can donate its promoter to drive the expression of an oncogene. The work was published recently in Acta Neuropathologica.

Transposons are repetitive mobile sequences dispersed throughout the genome which make up about 17% of the human genome. Long Interspersed Element-1 (LINE-1 or L1) is the only autonomously active transposon in humans. An average human genome contains approximately 80-100 active L1s with the ability to “jump” (retrotranspose). Like most human genes, L1s have segments of DNA that regulate the expression of genes required for retrotransposition. One such regulatory element is called a promoter, which initiate gene expression at a particular site. In this study, the scientists found that retrotransposition of L1 provided an active promoter to an oncogene, FOXR2. This led to overexpression of FOXR2, and ultimately cancer.

“The L1 promoter ‘donation’ mechanism is entirely novel,” said co-corresponding author Jinghui Zhang, Ph.D., chair of St. Jude Computational Biology. “Our study opens the door for people to investigate this mechanism in initiating cancer and other diseases. This may require developing or enhancing computational methods to detect such events.”

The research began when a pediatric cancer patient arrived in the clinic with a high-grade glioma. Clinicians and scientists want to find the underlying cause of high-grade gliomas because they are aggressive brain cancers that often are resistant to treatment.

Normally, pathologists look at a particular kind of chemical modification of DNA, called methylation, as the gold standard for classifying brain tumors, and match it to the histopathology to classify the cancer. This classification then helps guide treatments. In this case, the methylation pattern and histopathology did not match, so the tumor was unclassified.

“From a clinical pathologic perspective, the tumor looked like a high-grade glioma, but it shows the methylation profile of a central nervous system embryonal tumor with FOXR2 activation, which is very rare,” said co-corresponding author Jason Chiang, M.D., Ph.D., St. Jude Department of Pathology. “That prompted us to study this tumor because it suggests that high FOXR2 expression is the driver event.”

The investigators were intrigued by the mismatch the sample presented, especially the FOXR2 expression. FOXR2 is a type of protein called a transcription factor, which bind DNA and alter the expression of other genes. Therefore, FOXR2 seemed likely to be driving the cancer. But the researchers needed to find out why it was overexpressed.

Zhang’s group could not identify why it was activated using available computational algorithms. So, the researchers looked closely at the raw sequence data.

One algorithm’s trash is a scientist’s treasure

L1s have previously been reported as cancer drivers when their retrotransposition disrupted normal gene function, for example, the proper expression of tumor suppressors. However, before this work, there were no scientific reports on L1 promoter donation events that drive oncogene expression, as normally, the promoter region is lost during retrotransposition into a new region of DNA.

Inside some of the data that a standard mapping algorithm normally clips out, Zhang and postdoctoral fellow Xiaolong Chen, Ph.D., recognized that the clipped pattern in the DNA looked like an L1 inside of the FOXR2 gene. In a moment of serendipity, Diane Flasch, Ph.D., a postdoctoral fellow who previously worked with L1s, recognized the signs of an L1 regulatory element. The researchers performed a special technique that sequences longer regions of DNA to decode the structure of this retrotransposed L1 in FOXR2.

The scientists used samples obtained over time to learn when the retrotransposition occurred during the tumor’s development. The L1 promoter donation happened before other cancer-associated mutations, so it likely was the driving event that caused the cancer.

Since inserted L1 regulatory elements had never been suspected to be involved in tumorigenesis, existing computational algorithms were not designed to detect such an event. It took a human mind to see and understand the pattern for the first time.

“Scientists need to keep their eyes open for all the possibilities,” Chiang said. “Don’t filter out information that you think is garbage. Sometimes the gold is in the garbage.”

Epigenetic study provides new insights into the origins of glioma

Bitcoin Held on Trading Platforms Continues to Drop Lower, Over 68% of the Total Held by 5 Exchanges – Bitcoin News
8 seconds ago 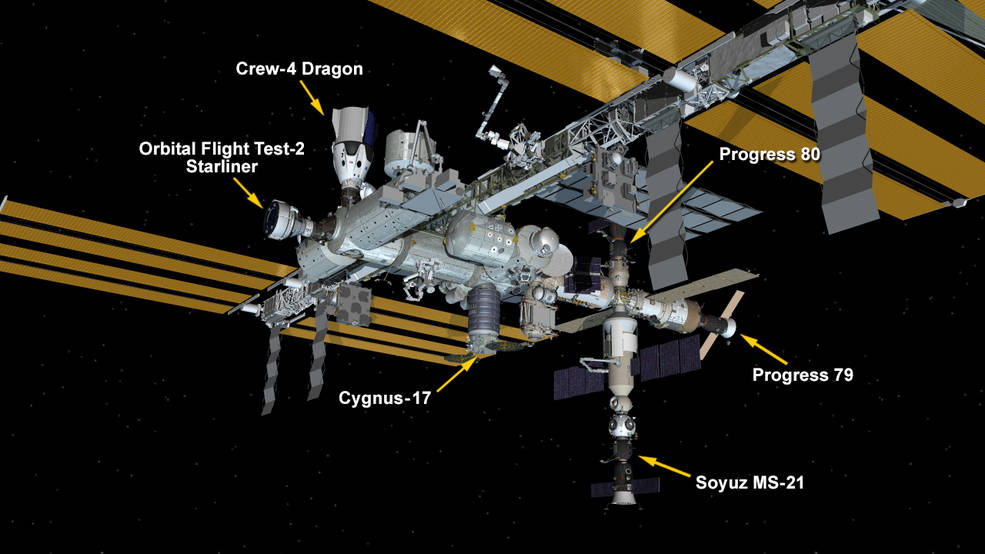 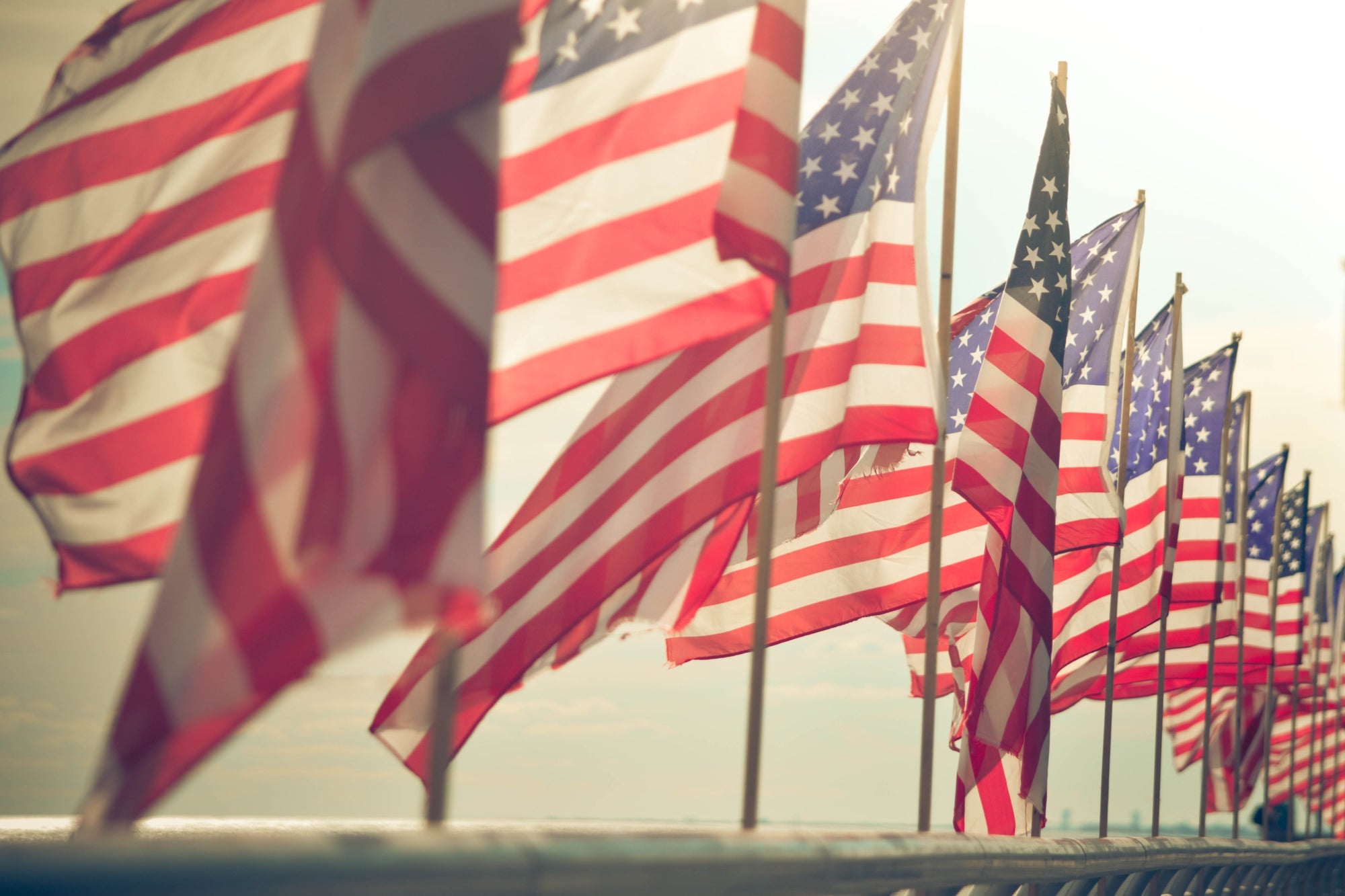 Memorial Day Is a Time for Remembrance, So What’s With All the Mattress Sales?
9 mins ago

Memorial Day Is a Time for Remembrance, So What’s With All the Mattress Sales?