Diarrhea is a leading killer of young children around the world, and cases often rise after heavy rains and flooding. But diarrhea risks can also increase in dry conditions, an ominous sign as the world continues to get warmer due to climate change.

In a new study, Yale researchers found higher rates of diarrhea among children who were living through extended drought. Matters were worse in households that had to travel long distances for water or that lacked water and soap for handwashing. But even adequate sanitation did not compensate for diarrhea risk associated with drought.

“You cannot fully eliminate drought’s impact on diarrhea risk, especially under a climate that will have more drought in the future,” said Kai Chen, Ph.D., an assistant professor in the Department of Epidemiology (Environmental Health) at the Yale School of Public Health and a senior author of the study. “We need to reduce greenhouse gas emissions.”

The study was the largest to ever explore the effects of long-term drought on diarrhea risk in children living in low- and middle-income countries (LMICs). It was also the first of its kind to use a new measure of drought that takes both water supply and demand into account.

Younger children most at risk

To better understand the relationship between drought and diarrhea, the authors looked at international health surveys and climate data. Drought was measured at a 10-square-kilometer resolution with a metric called the standardized precipitation evapotranspiration index (SPEI).

Data on recent bouts of diarrhea were gathered between 1990 and 2019 by the Demographic and Health Surveys, a collaboration among USAID and dozens of countries around the world. The surveys captured information about more than 1.3 million children under 5 years old living in 51 countries in sub-Saharan Africa, South and Southeast Asia, Latin America, and the Caribbean.

Across all the countries surveyed, 14.4% of children had experienced diarrhea in the last 2 weeks. The risk was highest in children aged 6 to 23 months.

Living in drought conditions for six months raised the risk of diarrhea by 5% if the drought was mild, or 8% if the drought was severe. Access to good water, sanitation, and hygiene (WASH) facilities, such as adequate soap and water, offered low to moderate levels of protection from diarrhea risk.

By the same token, children in households where it took longer to collect water—more than half an hour—or where there was no access to soap and water for handwashing, were at higher risk.

Children who survive a diarrheal illness may suffer impaired growth and development and be more susceptible to chronic disease. But many others do not survive.

Around the world, some 446,000 children under age 5 died of diarrheal illness in the year 2016 alone, making it the fifth leading cause of death in that age group. Death often occurs due to severe dehydration or overwhelming infection.

Those statistics are likely to worsen as climate change is expected to make droughts worse and longer lasting.

Drought may increase the concentration of dangerous bacteria and viruses in water sources. In addition, when water is scarce, drinking it takes priority over using it for personal hygiene. For many people in LMICs, it can take hours of travel to access water.

Diarrhea prevention calls for straightforward measures such as access to safe drinking water and sanitary facilities.

But the vicious toll of drought-related diarrhea can’t be entirely washed away.

“There needs to be international collaborative efforts to improve WASH infrastructure, especially in these low-resource communities. For these children, that definitely helps,” said Chen, who also serves as Director of Research for the Yale Center on Climate Change and Health at the Yale School of Public Health. “But handwashing is not enough to protect you. We need to tackle the root cause of climate change.” 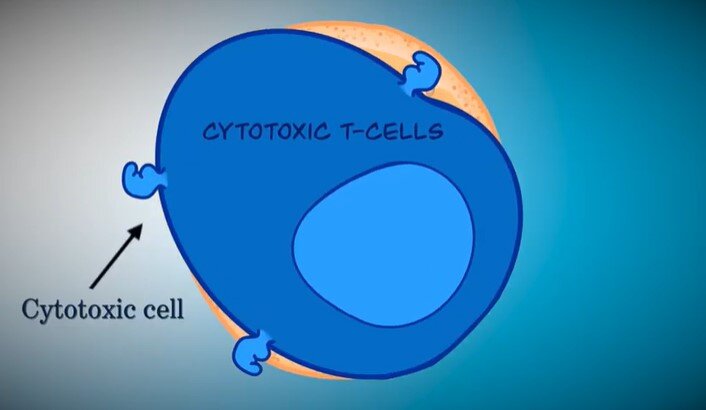 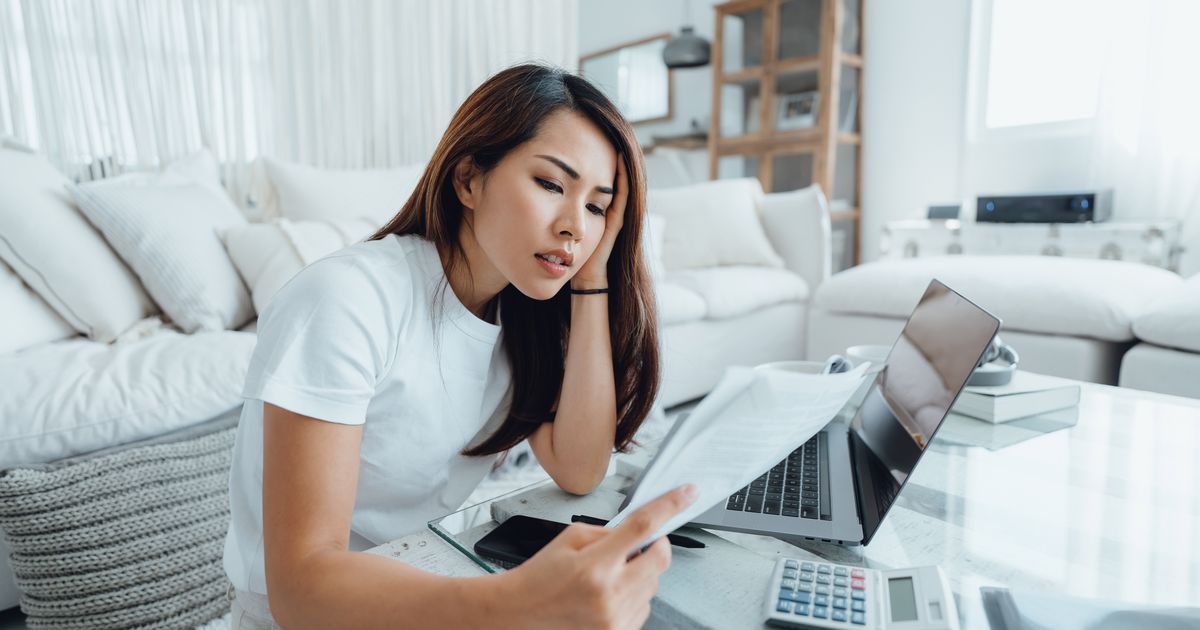 Your Wage Is Plummeting At A Record Pace, Here’s Why
6 mins ago

Your Wage Is Plummeting At A Record Pace, Here’s Why 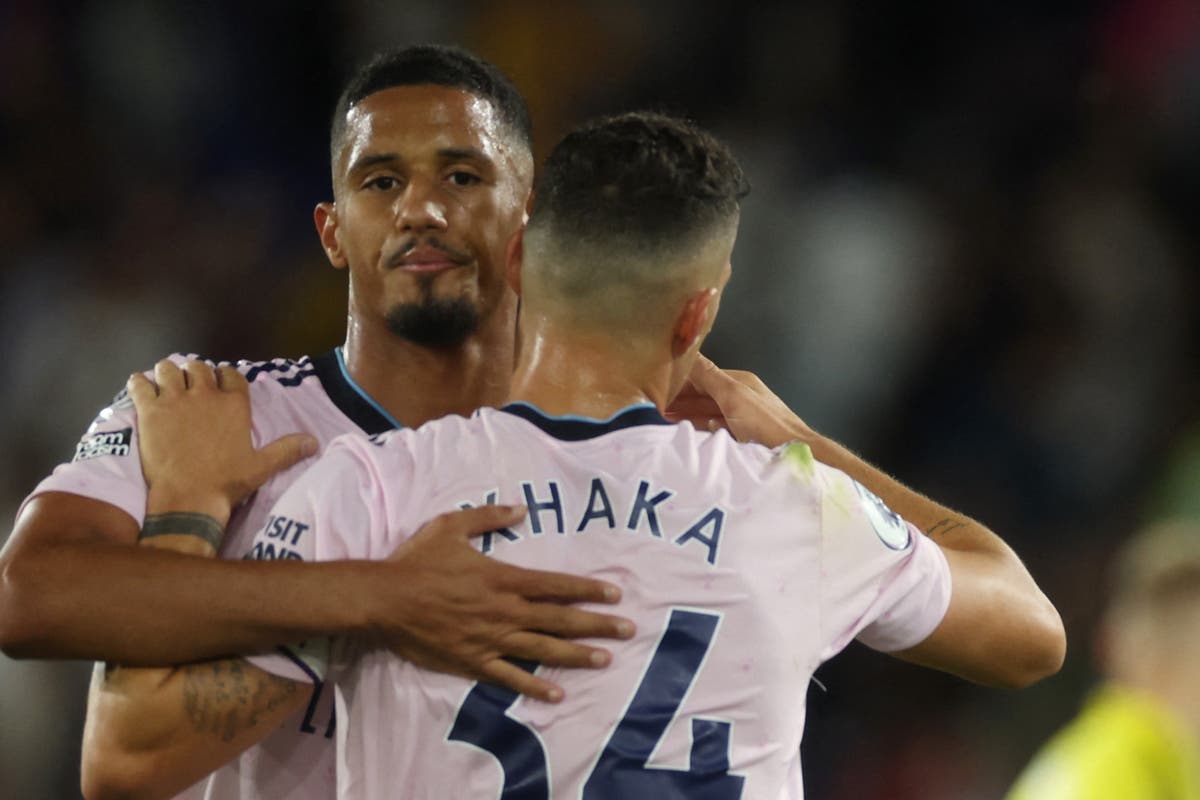