New research published in Stem Cell Reports has found elevated cholesterol supply from astrocytes to neurons in the model of Alzheimer’s disease (AD) brains, suggesting that modulating brain cholesterol could be explored in the search of treatment options for the devastating, degenerative disease.

AD, the most frequent cause of dementia, affects an estimated 24 million people worldwide. With very limited treatment options, scientists are looking for ways to understand the disease better. One hallmark of AD is the emergence of so-called beta-amyloid plaques, clumps of beta-amyloid protein accumulating in the brain and thought to be toxic to adjacent neurons. The causes for Alzheimer’s disease and the formation of beta-amyloid plaques are still largely unknown but genetic studies found that a gene called APOE, which is involved in cholesterol metabolism and transport, is linked to AD in the elderly. The APOE gene exists in different versions in people, APOE2, APOE3 and APOE4, but the APO4 gene comes with a relatively higher risk of developing AD.

Curiously, in the brain, it’s mostly the supporting cells called astrocytes rather than the neurons that make ApoE protein. To find out if the APOE4 gene in astrocytes relates to AD, Jinsoo Seo and colleagues with the Daegu Gyeongbuk Institute of Science and Technology (DGIST), South Korea, used human-induced stem cells carrying different versions of the APOE gene to make neurons and astrocytes in the lab, and to study their interaction. The researchers found that astrocytes carrying the AD-associated APOE4 gene released more cholesterol than astrocytes with APOE3. 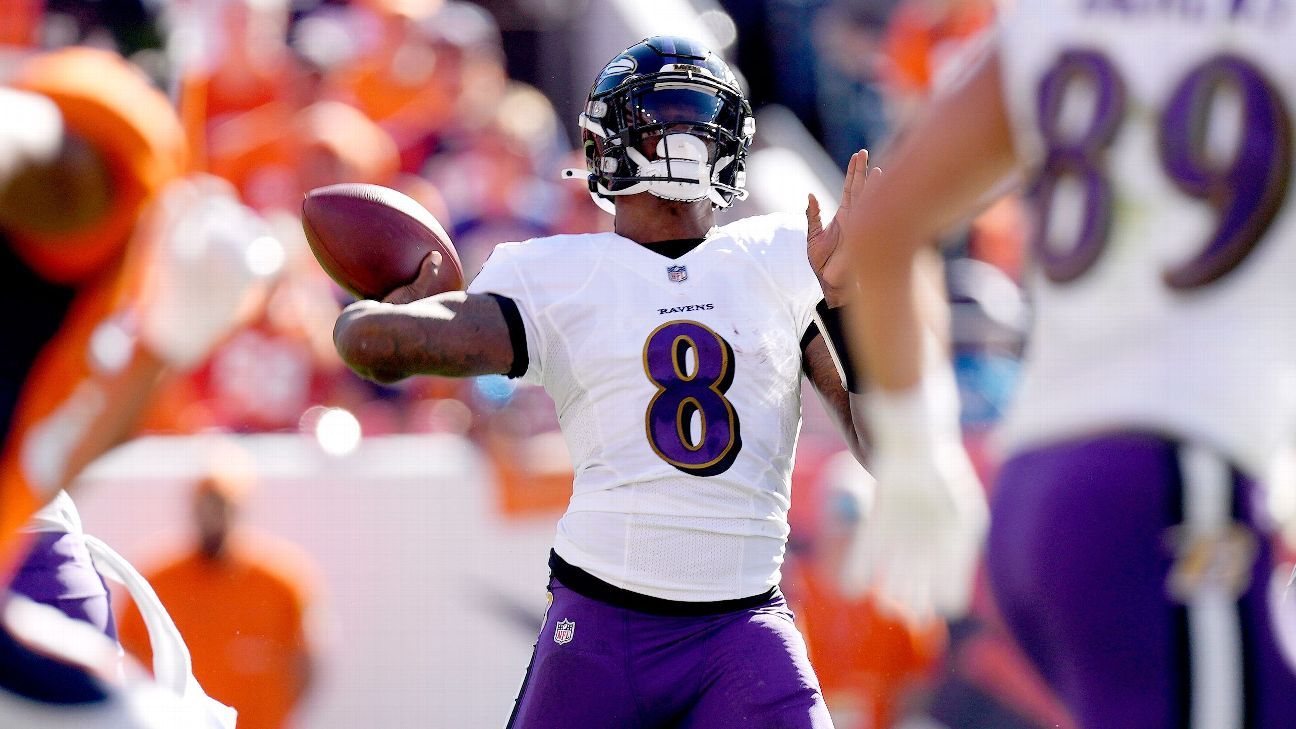 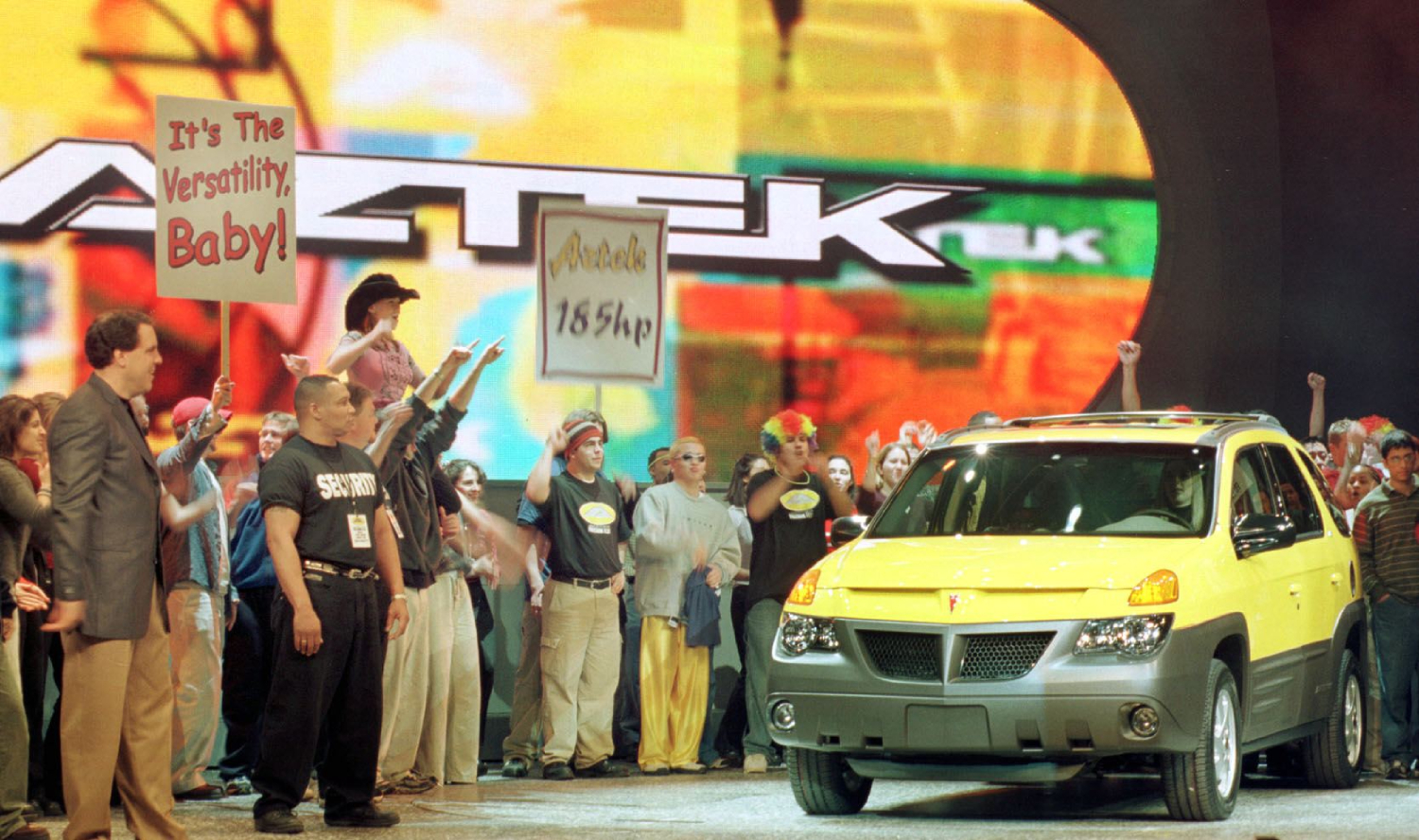 How Did a Chevy Camaro and Chevy Blazer Create This Abomination of an SUV? – MotorBiscuit
3 mins ago