Sniffer dogs are even better at spotting Covid than tests, according to the strongest evidence yet.

Throughout the pandemic, scientists have said that dogs’ keen sense of smell can be harnessed to detect those carrying the virus.

But promising lab results — from dogs being exposed to samples in highly controlled situations — needed to be replicated in real-world conditions.

New results, from the University of Helsinki, show labrador retrievers and white shepherds can spot up to 97 per cent of positive cases.

And trained dogs are 99 per cent accurate when confirming who is virus-free among airport passengers, the study claimed.

For comparison, studies show lateral flow tests detect up to 72 per cent of cases, while PCR tests are thought to be between 85 and 98 per cent accurate.

Finnish researchers said dogs can be a ‘valuable tool to contain the pandemic’ when used at airports and other mass gatherings.

Researchers from the University of Helsinki trained four dogs — labrador retrievers Silja, Rele, and Kosti and a white shepherd called E.T. (pictured at Helsinki-Vantaa International Airport) — to sniff out Covid in spring 2020 Results show canines can spot up to 97 per cent of positive cases. And trained dogs are 99 per cent accurate when confirming who is virus-free among airport passengers, the study claimed. Pictured: Kosti at Helsinki-Vantaa International Airport New results, from a University of Helsinki study, show canines can spot up to 97 per cent of cases and are 99 per cent accurate when confirming who is virus-free. Pictured: White Shepherd E.T. inside the test room indicating the sample in the middle, number two, as positive for Covid by putting one paw on it The researchers said their findings suggest that dogs, which can sniff out malaria Parkinson’s and cancer, can act as a virus screening method when tests aren’t available — such as in the early stages of a pandemic. Pictured: purpose-built cubciles at Helsinki-Vantaa International Airport in Finland, where the dogs sniffed samples from passengers

Dogs have never been used in the UK’s pandemic response. But as part of trials that could see them wheeled out in airports, they were deployed at Paddington Station in London.

Sniffer dogs are already used to warn of epileptic fits, cancer and Parkinson’s.

Dogs can pick up a scent at levels as low as one part per trillion — the equivalent of a teaspoon of sugar in two Olympic-sized swimming pools.

It is thought they are able to detect compounds quietly released by the body when it is ill.

The dogs were exposed to skin samples — swabs taken from the neck, forehead and wrists — of 114 volunteers who tested positive for the virus.

They were also exposed to samples from hundreds who were Covid-free.

During their training, the dogs were 92 per cent accurate at spotting those with the infection and 91 per cent as confirming that someone was Covid-negative.

The dogs signalled a positive case by either offering their paw or sitting.

And their sniffing skills were almost as good even if a sample came from someone without symptoms (89 per cent).

For comparison, studies show that lateral flow tests miss between 20 to 80 per cent of positive cases.

To test the dogs in a real-world scenario, they sniffed out 303 incoming passengers at Helsinki-Vantaa International Airport in Finland between September 2020 and April 2021.

Each of the passengers had also taken a PCR test.

The results, published in BMJ Global Health, show the dogs’ detection and the PCR result matched 98 per cent of the time. The UK researchers said two dogs could screen 300 passengers coming off a plane for Covid in just 30 minutes. Pictured: a medical detection dog and handler demonstrate how dogs could be used to detect Covid on members of the public in public places Dogs have never been used in the UK’s pandemic response. But as part of trials to determine whether dogs can effectively sniff out the disease, which used £500,000 of taxpayer cash, dogs were deployed at Paddington Station in London (pictured with the Duchess of Cornwall and former Health Secretary Matt Hancock)

The dogs, which sniffed samples in purpose-built cubicles at the airport, confirmed that 296 of the 300 passengers were Covid-negative (99 per cent success rate).

However, they failed to spot the only three passengers who were PCR-positive.

But the researchers said one of these passengers tested negative on a second PCR, and one was testing positive but no longer infectious.

Experts said some of the discrepancies in the dogs’ sniffing skills was due to them being trained to detect the original virus strain and not Alpha.

Due to the low positivity rate at the airport, the dogs were given 155 samples from Covid-infected people. The dogs correctly identified 99 per cent of these swabs.

The researchers said this shows the ‘robust discriminatory power’ of dogs’ sniffing skills and that they should be trained to detect all circulating variants.

They said a dog could be retrained to detect a new strain in just ‘a few hours’.

In separate analysis, the researchers modelled how accurate the dogs would be at sniffing out the virus if four in ten people were infected — such as in a hospital during a pandemic — and when just one per cent are infected, such as at an airport.

When prevalence is high, they estimated the dogs would sport 88 per cent of positive cases and 94.5 per cent of negative cases.

If virus prevalence is low, the dogs would spot around one in 10 infected people and confirm nearly all negative cases.

The results suggest the dogs can be used for screening with the aim of excluding people who do not need a PCR swab to save both time and testing capacity, the researchers said. 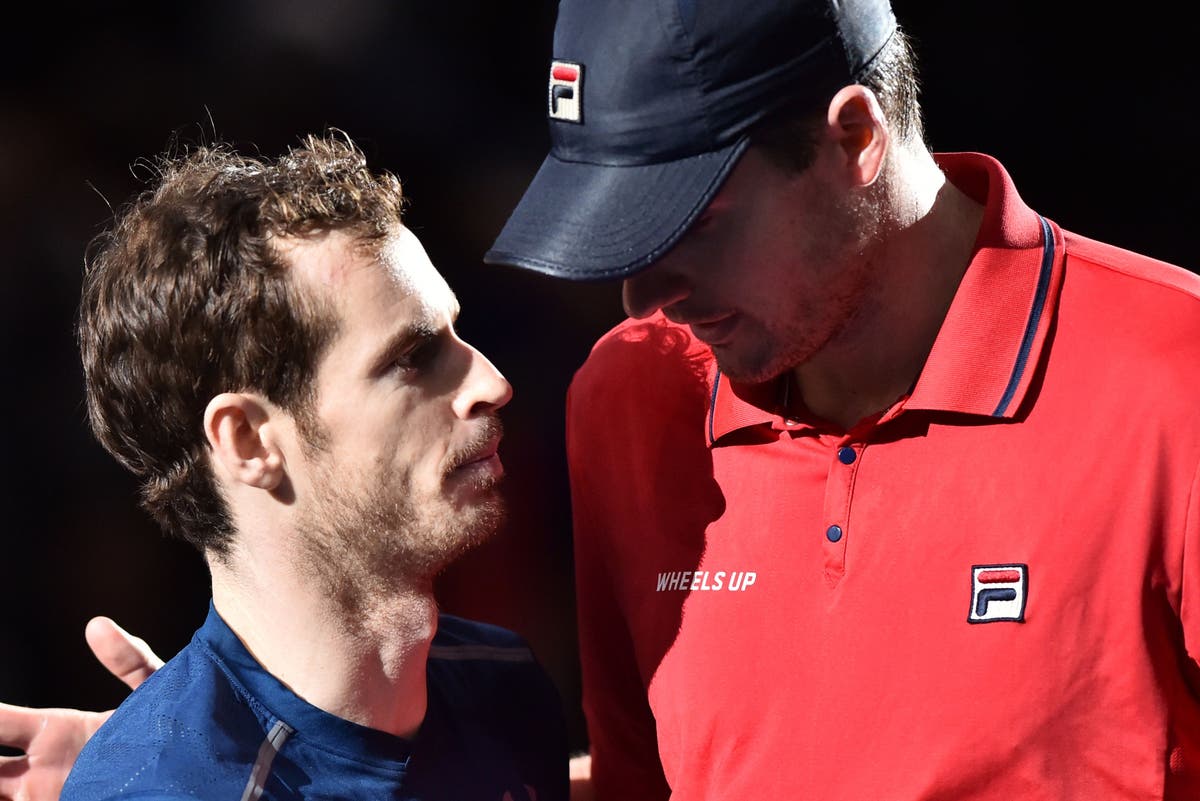 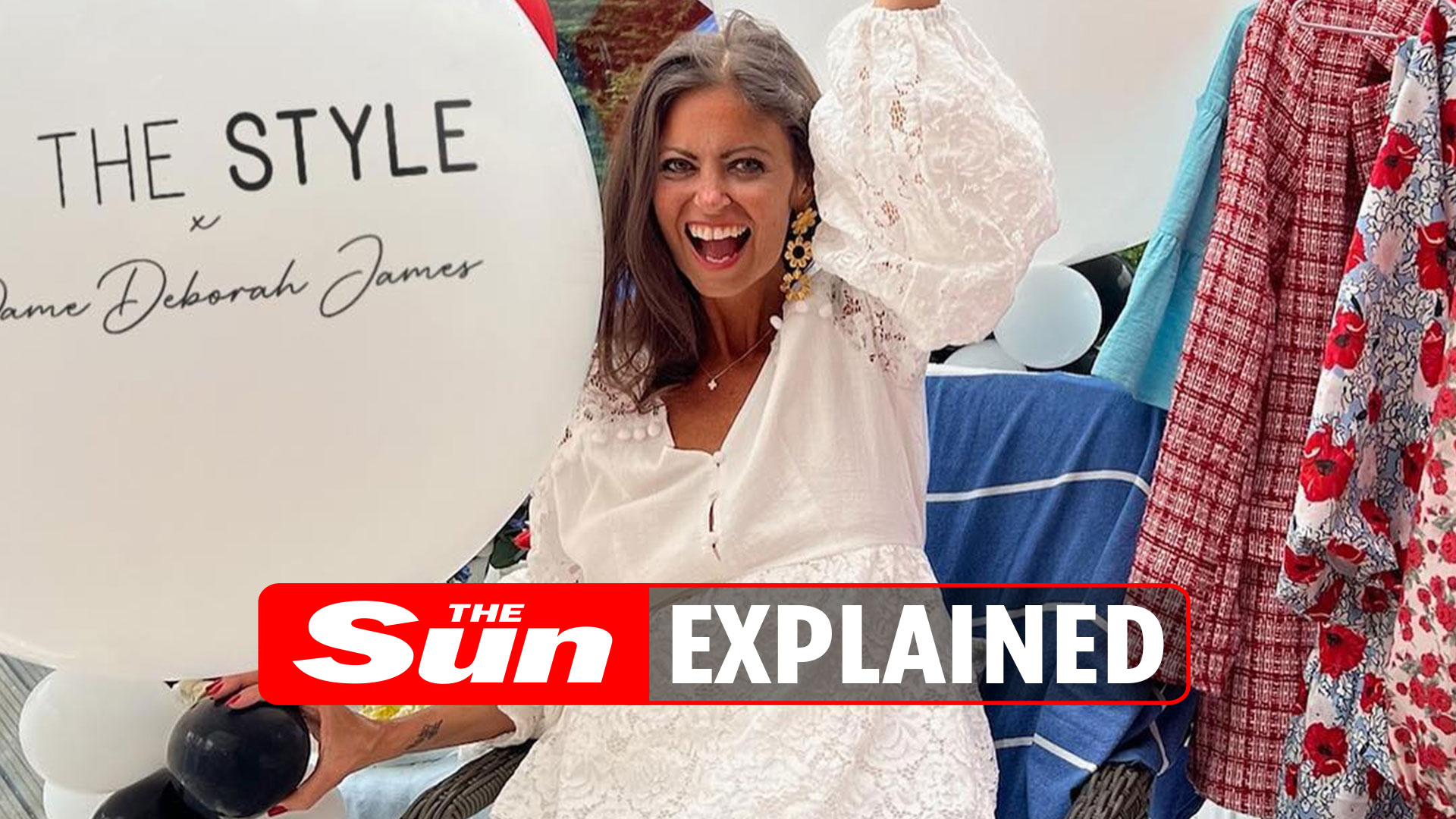 Where to buy Deborah James’ clothing
2 mins ago

Where to buy Deborah James’ clothing 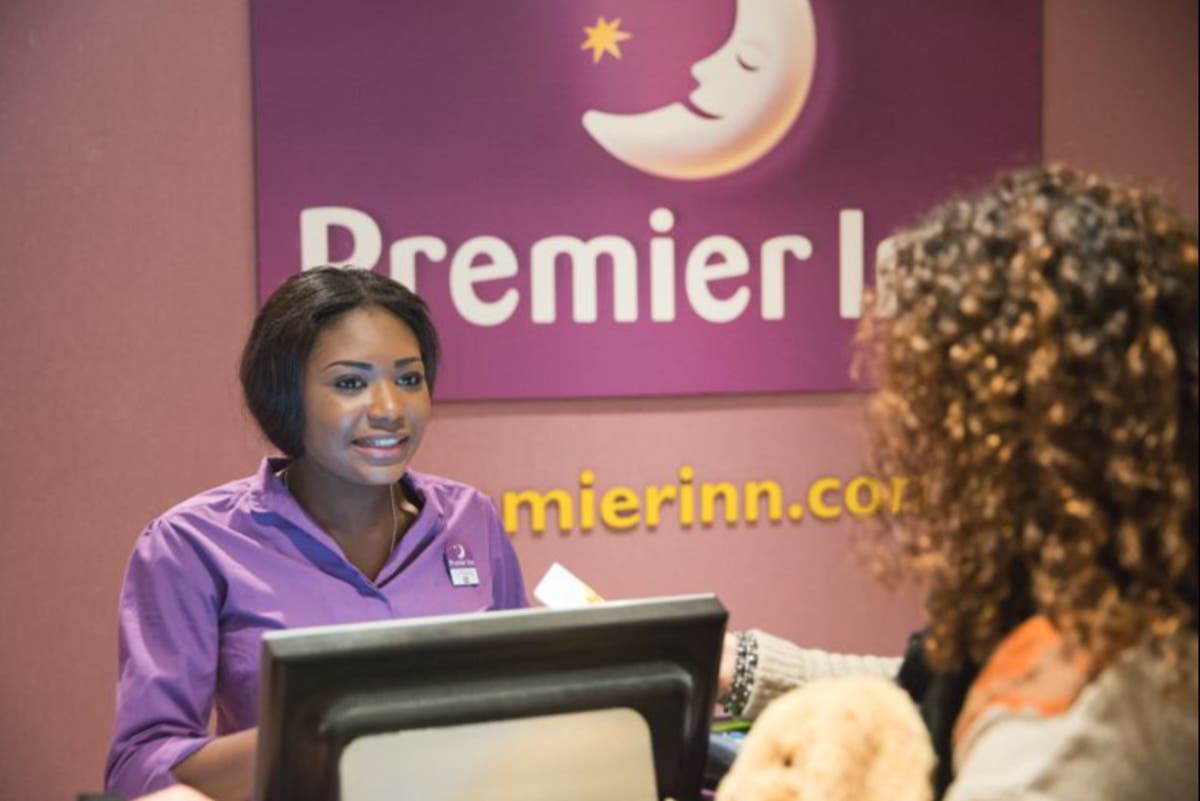 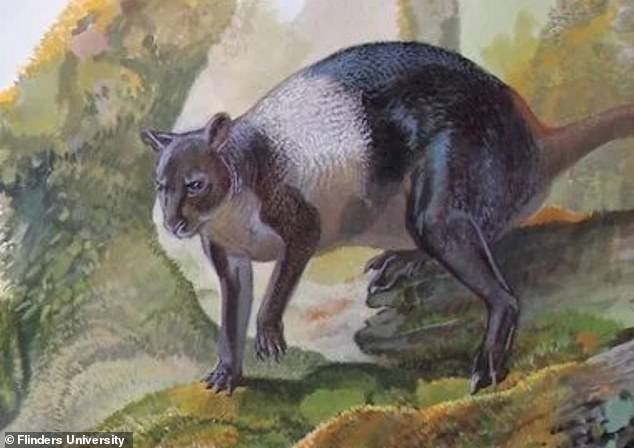