A proposal to extend an Oldbury Sikh temple and place a huge new dome on the top of it has been given the go-ahead.

Members of Sandwell Council’s planning committee unanimously agreed to sanction enhancements at the Gurdwara Guru Hargobind Sahib on Britannia Street at a meeting on Wednesday (April 7).

The approval means work can be carried out to create the two-storey extension with a large centre dome, as well as five smaller corner domes, and new front steps being introduced at the temple.

To make way for the new development, the existing covered area at the front of the building will be demolished.

The ground floor would see a new hall created while the first floor will feature two rooms as well as the Sach Khand, where the Sikh holy book – Guru Granth Sahib is stored when it isn’t in use.

This decision comes just months after the temple won a two-year battle to gain permission to build a new community centre at the site.

That proposal had sparked fierce opposition from residents who were worried about the impact the community centre would have on traffic and parking.

A report to planning committee said the temple extension also attracted objections around traffic and parking as well as increased levels of noise, pollution and rubbish.

But officers said the extension would not generate extra traffic and added they did not consider this would see increased levels of disturbance and litter.

Planning officer Andrew Dean said: “The proposal would not cause significant harm to the amenity of the occupiers of adjacent properties, would have no appreciable impact on the visual amenity of the surrounding area and would enhance the appearance of the entrance to the Gurdwara within the street scene.

“Furthermore, as no increase in trip rates are proposed and the Head of Highways has raised no objections to the application, I am satisfied there would be no increase in parking demand and therefore no significant impact to the safety and convenience of users of the highway.”

Composite Rating For Unity Bancorp Jumps To 97
7 seconds ago 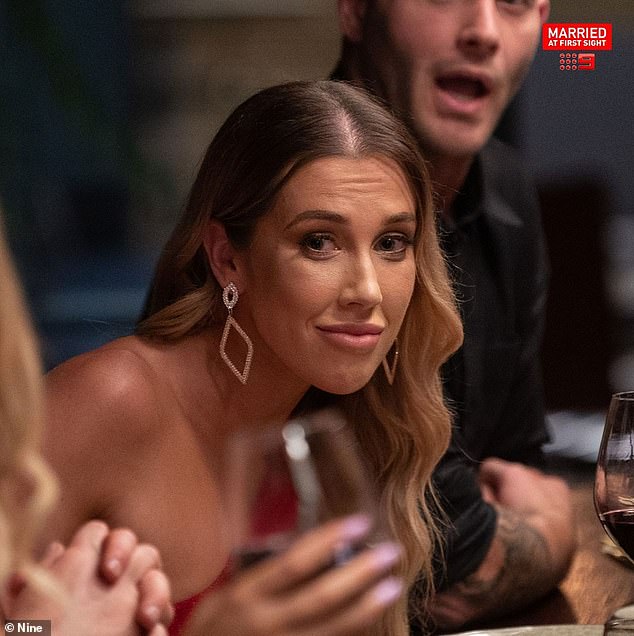 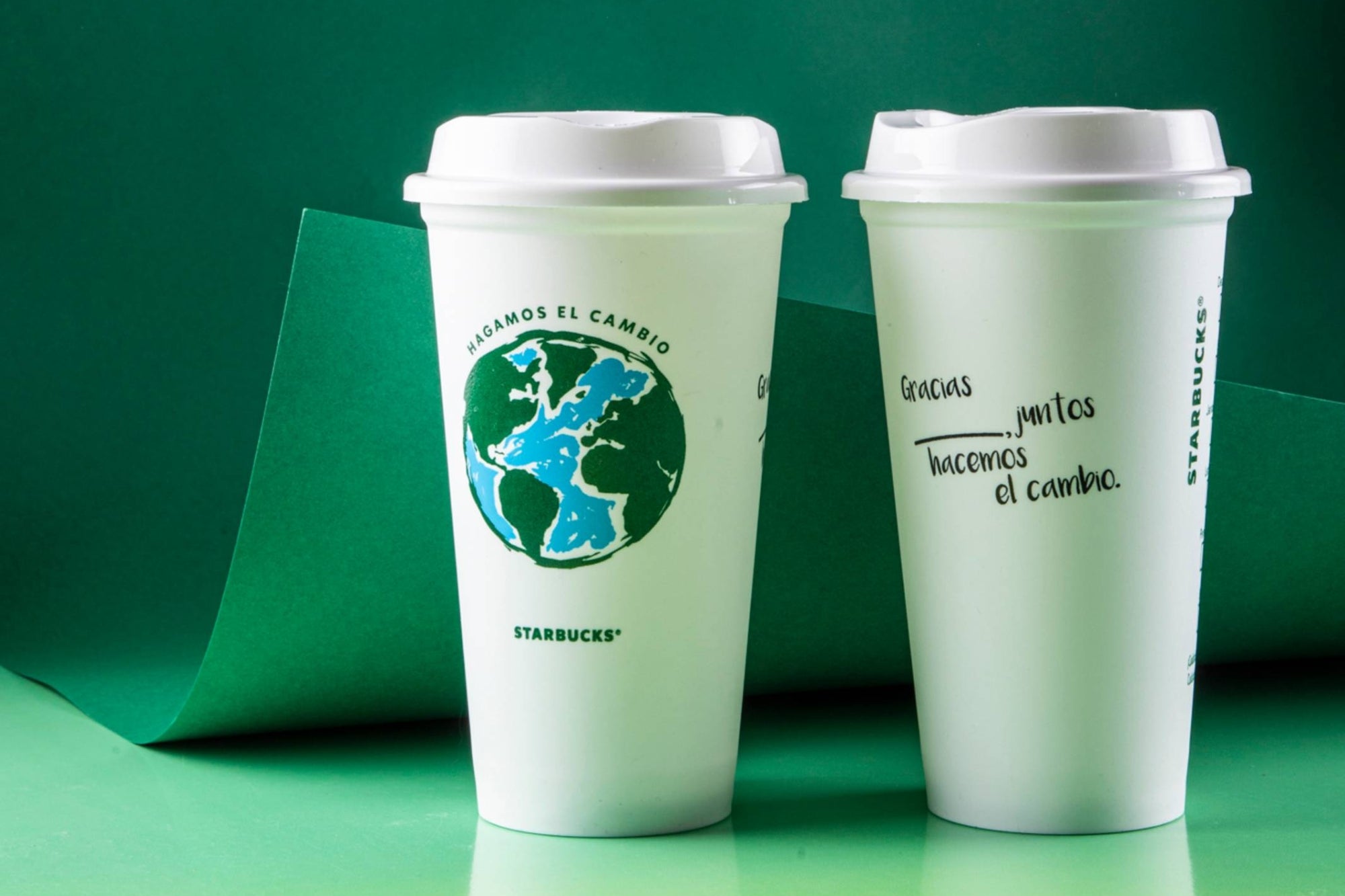 Earth Day: Here’s How Starbucks Will Celebrate It
3 mins ago

Earth Day: Here’s How Starbucks Will Celebrate It Thousands of food workers can’t afford to buy meals they produce, serve and sell
5 mins ago