Apple Watches, Fitbits and other ‘smart’ accessories can be used to spot if someone has a viral infection days before they are infectious, a study suggests.

The popular gadgets all have the ability to monitor heart rate, temperature, electrical pulses on the skin and physical activity.

Scientists from Duke University in North Carolina say they have developed a way to use this data to diagnose someone with a cold or flu.

For their study, 63 people were given a fitness device known as an E4 band and then deliberately infected with a mild flu or common cold.

The researchers were able to give the correct diagnosis up to 80 per cent of the time at least 12 hours before a person showed visible signs of illness.

Some of the patients didn’t start to fall sick until days after the gadget highlighted them as potentially being ill.

During the early stages of a viral infection, people’s heart rate tends to speed up and their body gets warmer.

The algorithm also checks how much sleep or physical activity a person is doing, to make sure those variable aren’t behind the health changes.

Scientists said their method could be used to limit early spread of infections, such as Covid, and to improve contact tracing. Participants were asked to wear E4 bands which monitor heart rate, temperature, electrical pulses on the skin and movement. This data was used to detect whether someone was about to fall ill. The watches cost about $1,600 (£1,200) each

In the study — published in the journal JAMA Network — participants were infected at hospitals in the UK and US.

For the influenza arm of the research, 39 volunteers were exposed to influenza strain H1N1 and isolated in a hospital for eight days.

They were monitored by the wristbands from a day before they were infected to 11 days afterwards.

A smart ring that constantly measures your temperature could help determine whether you are developing Covid — even if your symptoms are very subtle.

Experts from the University of California and MIT Lincoln Lab studied data on 50 people who owned sensor rings and had had Covid before the study.

This was the first study to publish data from a project called TeamPredict — a study of more than 65,000 people wearing the Oura ring made by a Finnish startup that records temperature, heart rate, respiratory rate and levels of activity.

They found that temperature data from the ring could reliably be used to detect the early onset of fever — a leading symptom of Covid and the flu.

They warned that the study is a proof-of-concept effort with just 50 participants — adding that more data is needed to say if it is a reliable tool for detecting the virus.

The study was published in December last year.

Some 31 participants developed an H1N1 infection, which was predicted with 92 per cent accuracy from 12 hours after infection.

For the rhinovirus arm of the study 24 volunteers from a university campus were exposed to the virus, but they were not isolated.

They were monitored using the wristbands for four days before exposure to five days afterwards.

Some 18 participants developed an infection, which was spotted in 83 per cent of cases up to 12 hours after they were infected.

Participants were asked to write down their symptoms, if any, twice a day.

Warning signs of an H1N1 infection appeared 48 hours after exposure, on average, and signs of a rhinovirus case appeared around 36 hours later.

The rhinovirus tests were carried out in 2015 and the influenza tests in 2017, before the Covid outbreak began.

Lead researcher Emilia Grzesiak told MailOnline they monitored movement data to determine how often someone was resting or sleeping.

She said: ‘This may explain why someone had higher heart rates on a particular day.

She said they did not use data on electrical activity on the skin to predict whether someone was infected.

Asked whether the device could control outbreaks, she said: ‘Something like this could be a screening tool to potentially identify users who may be pre-symptomatically ill and/or warn users that their illness may be severe.

‘ID’ing these individuals can help with early quarantining and allocating resources/therapeutics earlier, which is when they are most effective.

‘The wearable would most likely be linked to an app, and it could be used in conjunction with contact tracing.’

The scientists say in their paper: ‘Harnessing this technology would support early interventions to limit presymptomatic spread of viral respiratory infections, which is timely in the era of Covid.’

Previous research published in 2017 carried out on eight people found an app could give users up to half a day’s warning they were infected.

Project leader geneticist Professor Michael Snyder said: ‘We discovered that just as people are starting to get sick, their heart rate and skin temperature go up.’

Professor Snyder said the early warning could help people plan better in the event of them coming down with an illness.

He told the Mail on Sunday: ‘You might look at your monitor and it’ll say, “I think you are coming down with something — perhaps you should not go out dancing tonight. Stay at home and have chicken soup instead”.’

Other benefits could include early warnings for elderly people or those who have chronic health problems such as diabetes. 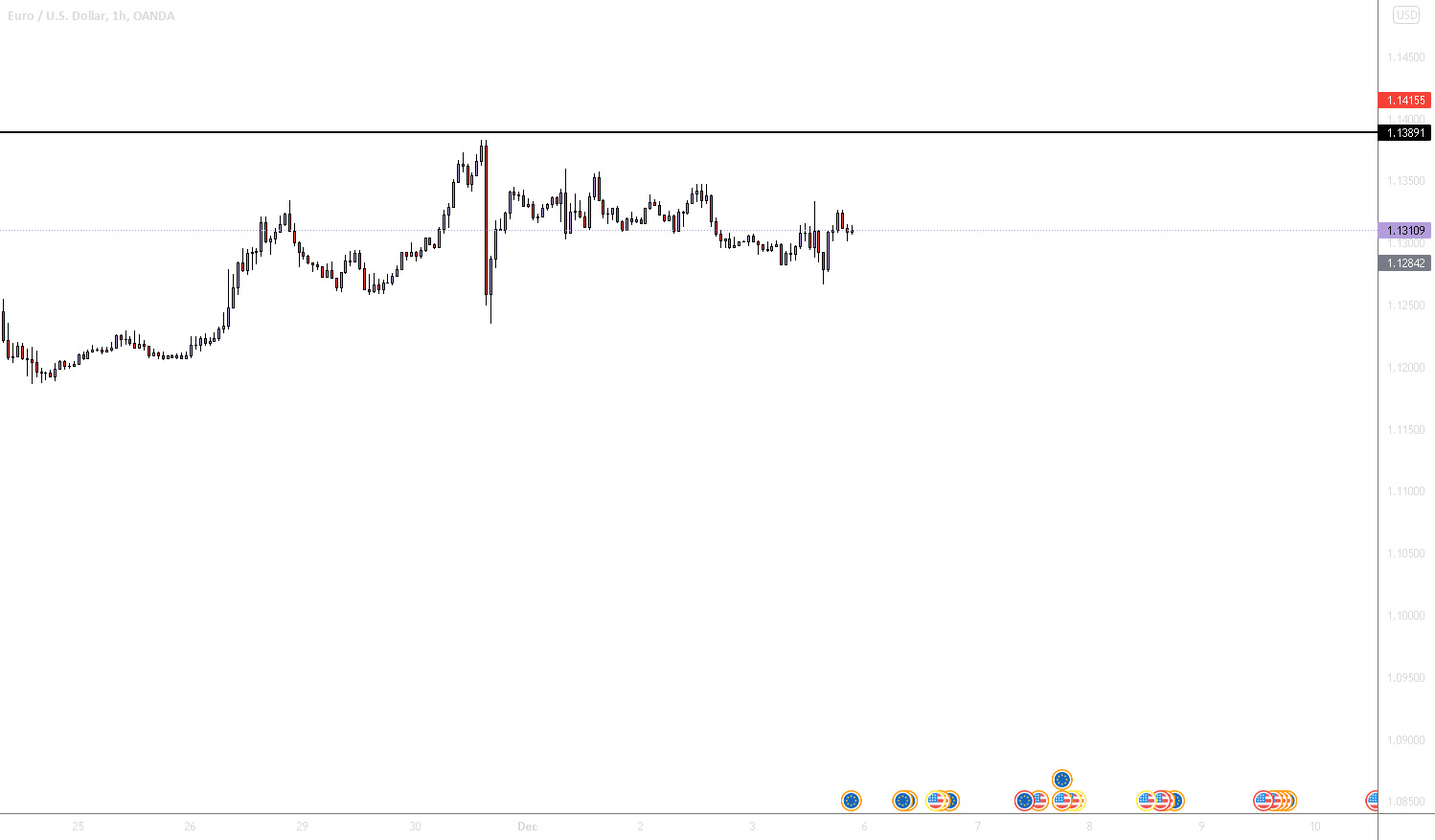 EUR/USD FULL ANALYSIS Breakdown (SHORT This Week?) for OANDA:EURUSD by KeySlot
2 seconds ago 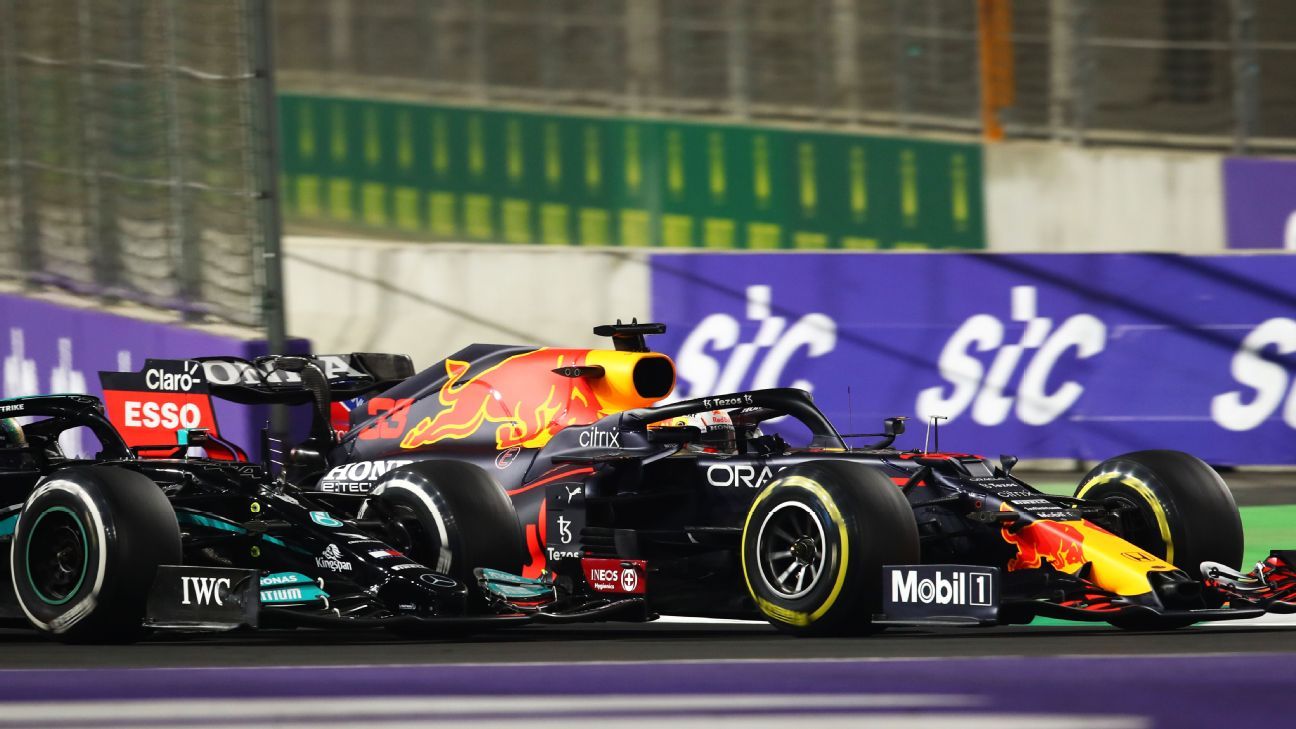 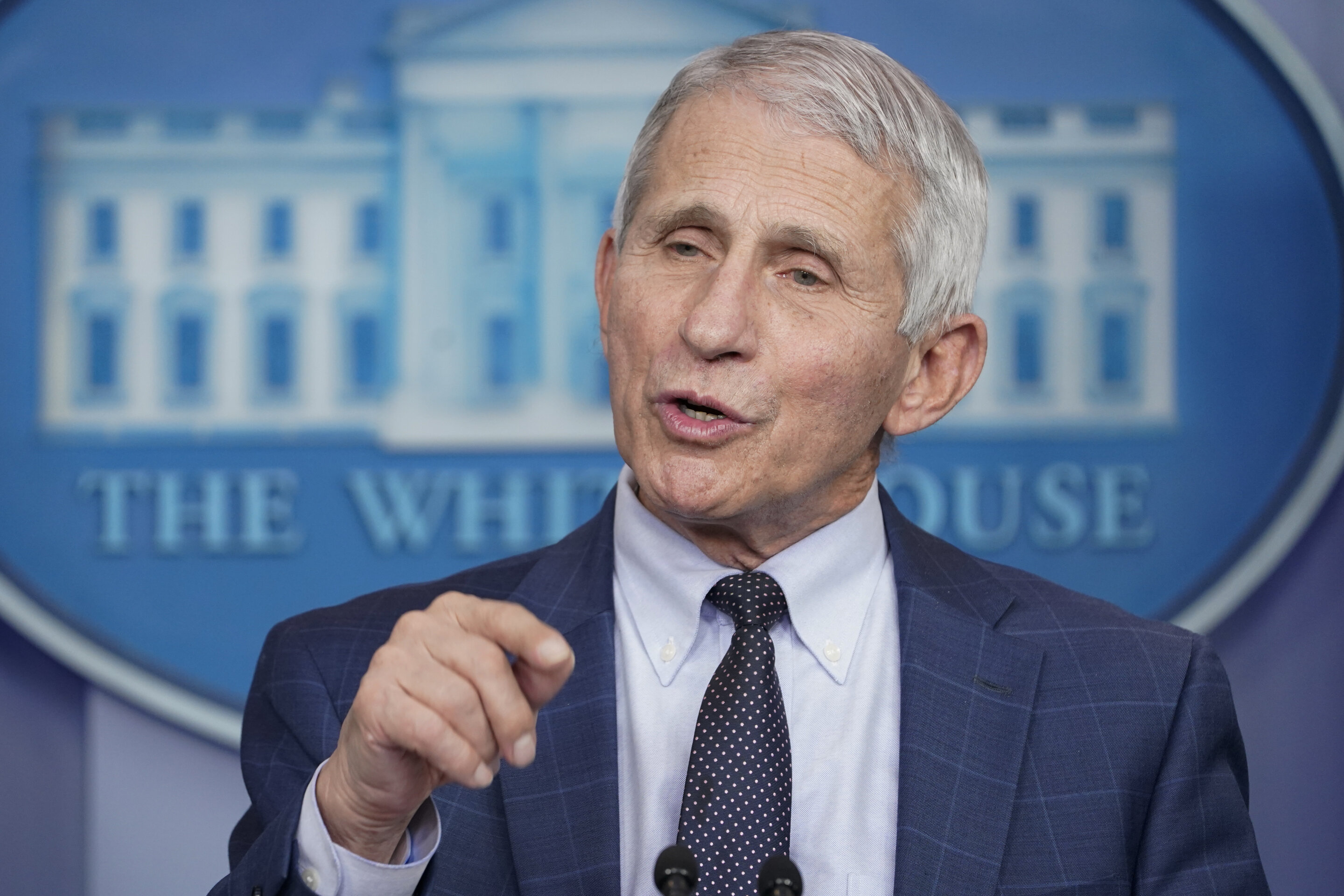