Synthetic chemicals common in food packaging and some kitchenware may quadruple the risk of cancer, a study warns.

People who had the most recorded exposure to the man-made toxins suffered up to a 4.5-fold increased risk of being diagnosed with the disease compared to those with the least.

The Centers for Disease Control and Prevention warns these chemicals are everywhere — from non-stick cookware, tap water, to seafood, waterproof clothing, cleaning products and even shampoo.

This study comes as part of a growing body of research showing the danger of these compounds that were relatively unknown until recent years.

Experts fear the damage may have already been done, however, and that many Americans could face significant health issues in the future.

Researchers found that ‘forever chemicals’ on many popular at-home products, like dishes and cookware, can increase a person’s risk of developing liver cancer (file photo) The chemicals disrupt the metabolism of a person’s liver, putting them at risk of developing non-alcoholic fatty liver (NAFL). NAFL sufferers are at an increased risk of suffering lung cancer, prior research finds (file photo)

Perfluooctane sulfate, often referred to as PFOS, is a type of per- and polyfluoroalkyl substance, called PFAS.

It is colloquially referred to as ‘forever chemicals’ by experts because they can take years to degrade in the body or environment.

‘Liver cancer is one of the most serious endpoints in liver disease and this is the first study in humans to show that PFAS are associated with this disease,’ Dr Jesse Goodrich, a postdoctoral scholar at USC said in a statement.

It is often caused by complications related to being overweight, obesity or to diabetes. People with high cholesterol are at an increased risk as well

People suffering from NAFLD will often experience pain in their kidney, fatigue and sometimes swelling in their abdomen of blood vessels

The USC team gathered data from the Multiethnic Cohort Study – a project similar to the UK biobank that gathers massive amounts of medical data from people in Hawaii and in the Los Angeles area.

From a pool of more than 200,000 people, 50 that had developed the liver cancer were chosen and matched with 50 others that did not.

Researchers analyzed blood samples from the cancer patients before their diagnosis, and compared it to the control group of those who never developed the disease.

‘Part of the reason there has been few human studies is because you need the right samples,’ said Dr Veronica Wendy Setiawan, a professor of population and public health sciences at USC, said.

‘When you are looking at an environmental exposure, you need samples from well before a diagnosis because it takes time for cancer to develop.’

They found that many of the people who did eventually develop cancer had multiple types of the chemicals in their blood streams.

Higher levels also increased a person’s risk of having the cancer as well. Their assessment found that people in the top ten percent of exposure to the chemicals were 4.5 times more likely to suffer from the cancer.

The chemicals will usually enter the liver after being ingested in some way – just like many other harmful things the body eventually consumes does.

Forever chemicals will become embedded in the liver, though, and significantly alter its processes as a result.

The USC team found that PFOS seem to alter glucose metabolism, bile acid metabolism and of amino acids in the liver.

As a result of the disruption, more fat will form around the liver and put a person at an increased risk of developing non-alcoholic fatty liver disease.

People who suffer from the condition are at an increased risk of developing liver cancer. There has been a surge in cases around the world in recent years, believed to be tied to increasing obesity rates in many parts of the world.

Most dire projections show nearly one-in-three Americans suffering from the condition by 2030.

The EPA took drastic action against these chemicals in June. It issued an advisory drastically reducing acceptable levels of forever chemicals in household goods.

As per the new guidance, the EPA no longer recommends drinking water with more than 0.004 parts per trillion (ppt) of PFOA and 0.02 ppt of PFOS.

Previous guidance had a maximum recommended amount of ppt at 70, a massive shift by America’s top environmental agency.

‘People on the front-lines of PFAS contamination have suffered for far too long,’ Michael Regan, administrator of the EPA, said in a statement.

‘That’s why EPA is taking aggressive action as part of a whole-of-government approach to prevent these chemicals from entering the environment and to help protect concerned families from this pervasive challenge.’

Experts have long known that the chemicals were lingering on many household products, but were allowed as long as they were beneath what was deemed acceptable levels.

The EPA now says that the previous acceptable levels were way too high, and significantly reduced them. 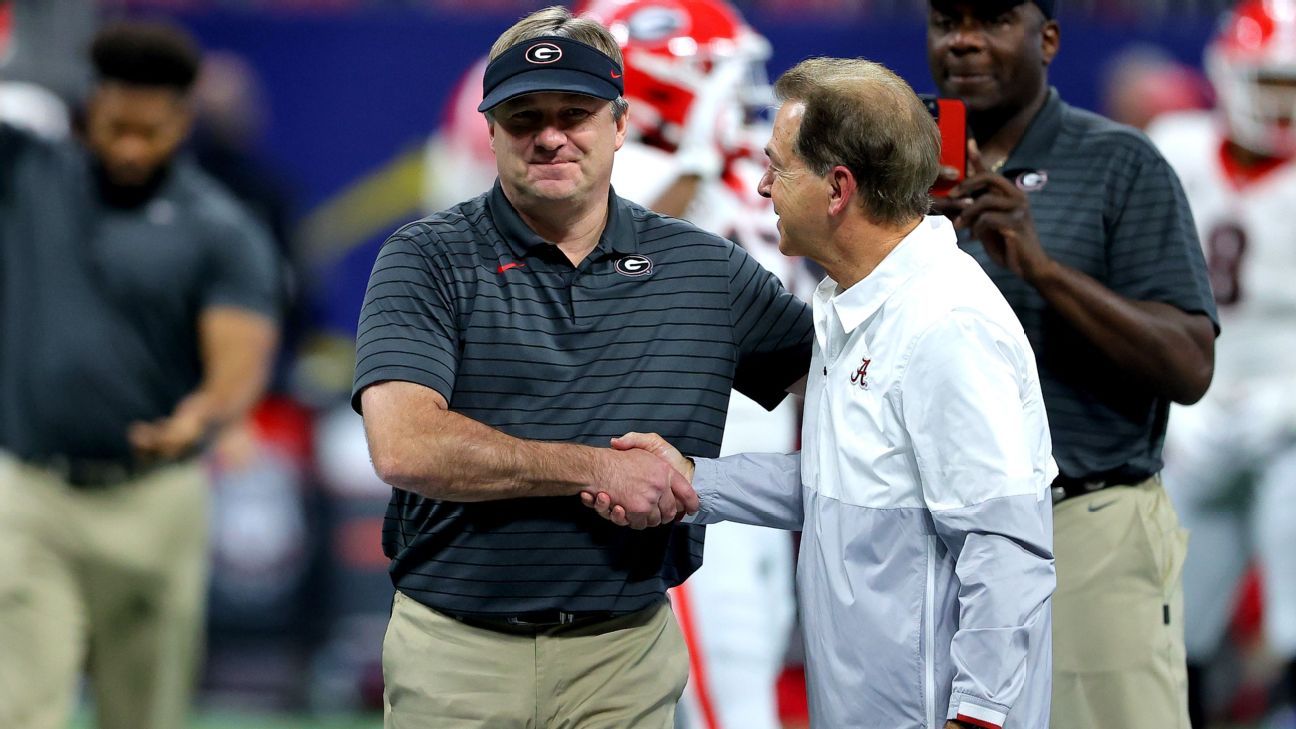 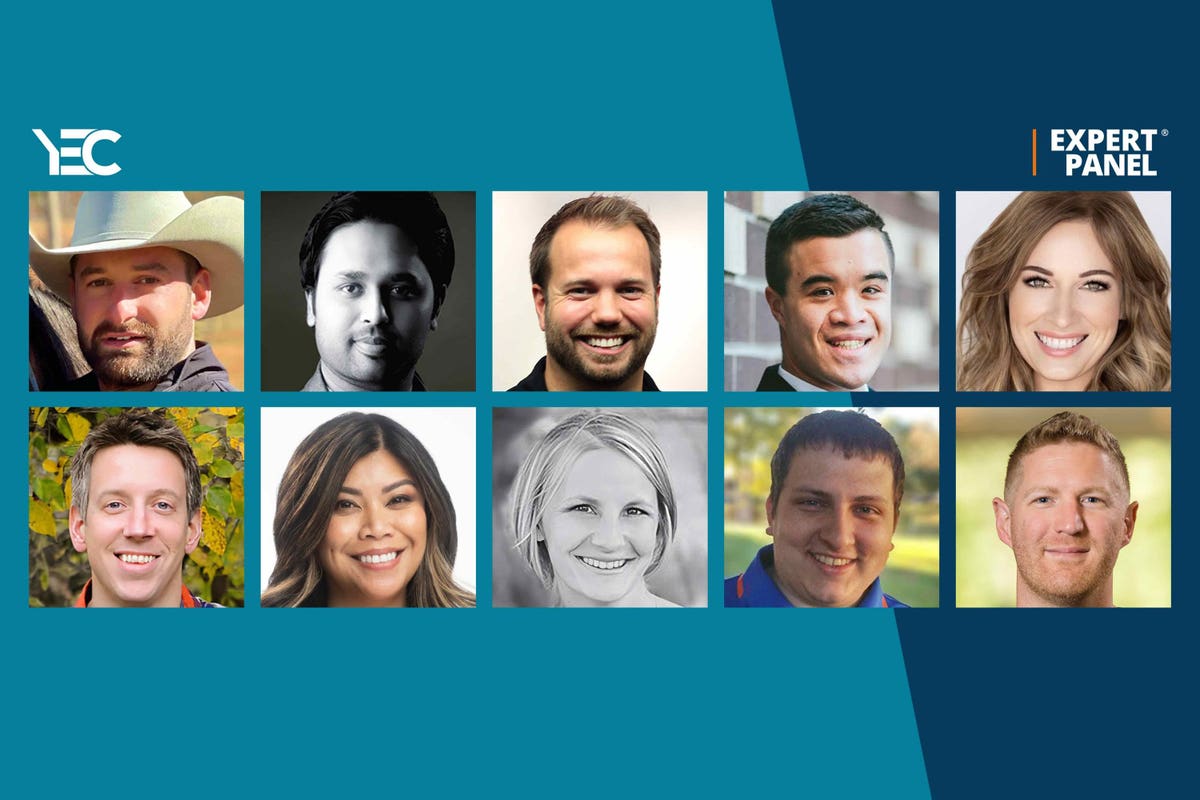 Council Post: 10 Areas To Dedicate The Bulk Of Your Social Media Budget To (And Why)
6 mins ago

Council Post: 10 Areas To Dedicate The Bulk Of Your Social Media Budget To (And Why) 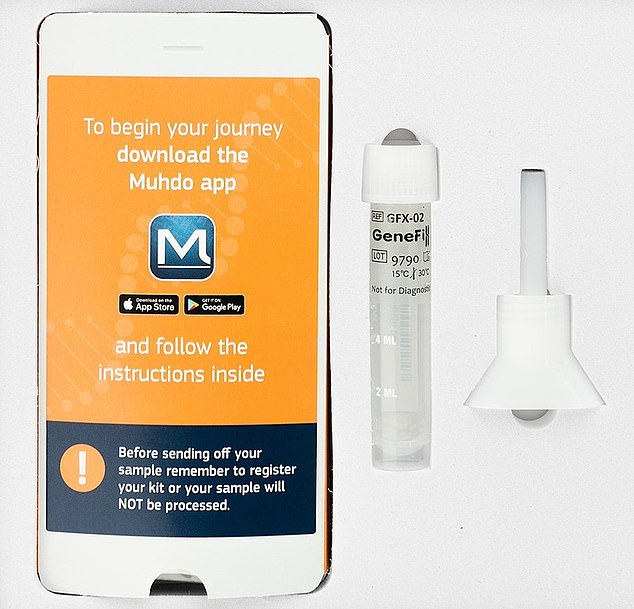 Ageing test: Company offers £170 saliva test that reckons it can tell you how quickly you’re ageing
7 mins ago

Ageing test: Company offers £170 saliva test that reckons it can tell you how quickly you’re ageing 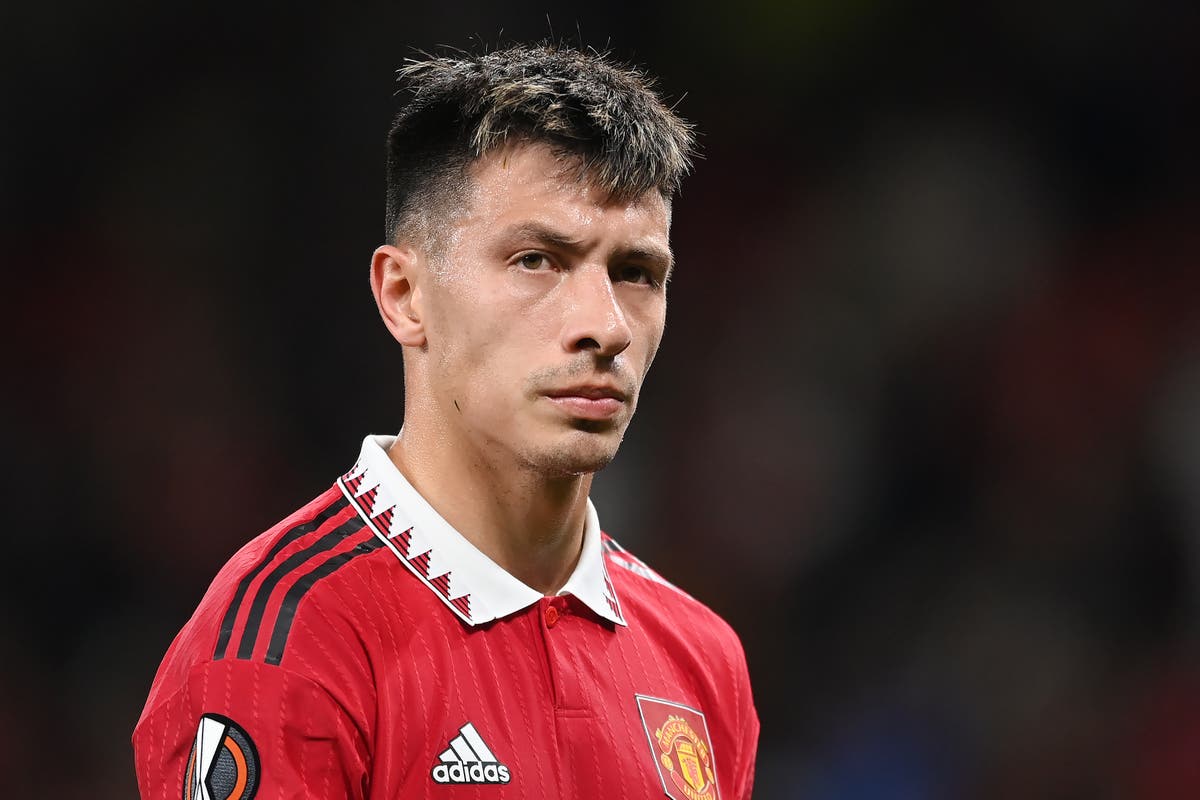