So… should I exercise a little bit every day, or exercise for longer once a week?

It’s a dilemma faced by many health-conscious people—and new research from Edith Cowan University (ECU) is answering the question.

This latest research indicates a little bit of daily activity could well be the most beneficial approach, at least for muscle strength.

And happily, it also suggests you don’t have to put in a mountain of work every day.

In collaboration with Niigata University and Nishi Kyushu University in Japan, the four-week training study had three groups of participants performing an arm resistance exercise and changes in muscle strength and muscle thickness were measured and compared.

The exercise consisted of ‘maximal voluntary eccentric bicep contractions’ performed on a machine which measures muscle strength in each muscle contraction you would do at the gym.

An eccentric contraction is when the muscle is lengthening; in this case, like lowering a heavy dumbbell in a bicep curl.

Two groups performed 30 contractions per week, with one group doing six contractions a day for five days a week (6×5 group), while the other crammed all 30 into a single day, once a week (30×1 group).

Another group only performed six contractions one day a week.

The group doing six contractions once a week did not show any changes in muscle strength and muscle thickness.

However, the 6×5 group saw significant increases in muscle strength—more than 10 percent—with an increase in muscle thickness similar to the 30×1 group.

Importantly, the increase in muscle strength of the 6×5 group was similar to the group in a previous study that performed only one three-second maximal eccentric contraction per day for five days a week for four weeks.

“People think they have to do a lengthy session of resistance training in the gym, but that’s not the case,” he said.

“Just lowering a heavy dumbbell slowly once or six times a day is enough.”

Professor Nosaka said while the study required participants to exert maximum effort, early findings from current, ongoing research indicated similar results could be achieved without needing to push as hard as possible.

“We only used the bicep curl exercise in this study, but we believe this would be the case for other muscles also, at least to some extent,” he said.

“Muscle strength is important to our health. This could help prevent a decrease in muscle mass and strength with ageing.

“A decrease in muscle mass is a cause of many chronic disease such as cardiovascular disease, type 2 diabetes, some cancers, dementia, plus musculoskeletal problems such as osteoporosis.”

It is not yet known precisely why the body responds better to resistance exercises with eccentric contractions in smaller doses rather than bigger loads less frequently.

Professor Nosaka said it may relate to how often the brain is asked to make a muscle perform in a particular manner.

However, he stressed it was also important to include rest in an exercise regimen.

“Muscle adaptions occur when we are resting; if someone was able to somehow train 24 hours a day, there would actually be no improvement at all.

“Muscles need rest to improve their strength and their muscle mass, but muscles appear to like to be stimulated more frequently.”

He also highlighted if someone was unable to exercise for a period, there was no value in trying to “make up” for it with a longer session later.

“If someone’s sick and can’t exercise for a week, that’s fine, but it is better to just return to regular exercise routine when you’re feeling better” he said.

Current Australian Government guidelines already indicate adults should try to be active every day and perform 2.5-5 hours of moderate physical activity per week.

Professor Nosaka said there needed to be more emphasis on the importance of making exercise a daily activity, rather than hitting a weekly minute goal.

“If you’re just going to the gym once a week, it’s not as effective as doing a bit of exercise every day at home,” he said.

“This research, together with our previous study, suggests the importance of accumulating a small amount of exercise a week, than just spending hours exercising once a week.

“We need to know that every muscle contraction counts, and it’s how regularly you perform them that counts.”

“Greater effects by performing a small number of eccentric contractions daily than a larger number of them once a week” was published in the Scandinavian Journal of Medicine and Science in Sports.

No time to exercise? What about three seconds a day?

More information:
Riku Yoshida et al, Greater effects by performing a small number of eccentric contractions daily than a larger number of them once a week, Scandinavian Journal of Medicine & Science in Sports (2022). DOI: 10.1111/sms.14220
Provided by
Edith Cowan University

The market is at critical support for AMEX:SPY by Lynxys
2 mins ago The Caribbean is pioneering CBDCs with mixed results amid banking difficulties 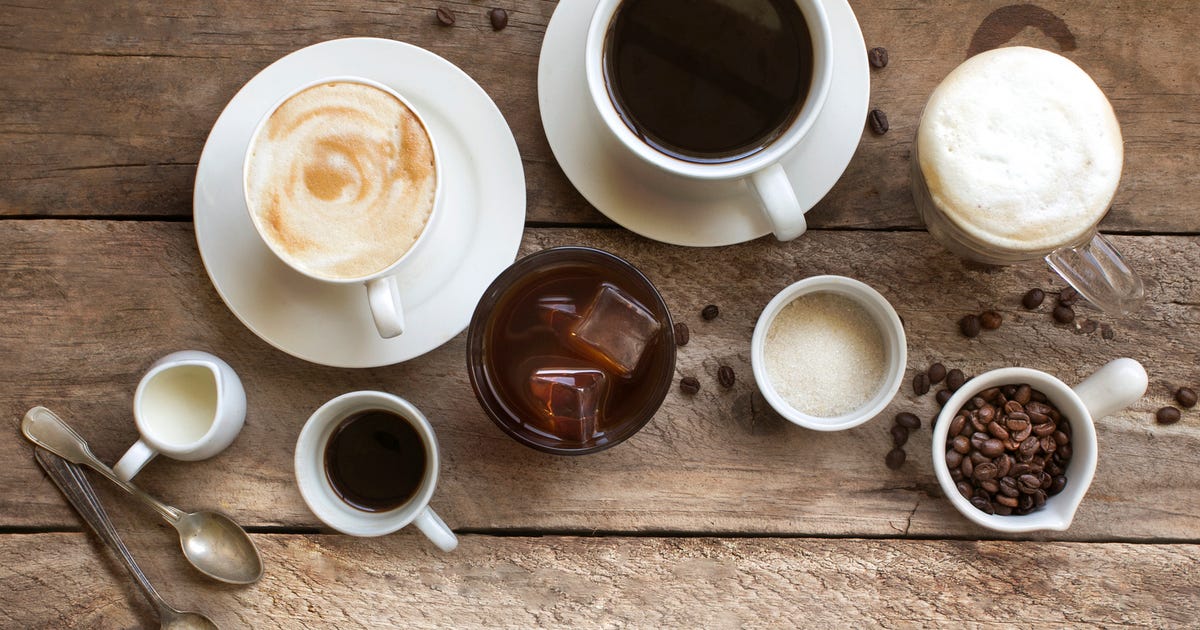 National Coffee Day 2022: Where to Get Free Coffee
6 mins ago

National Coffee Day 2022: Where to Get Free Coffee 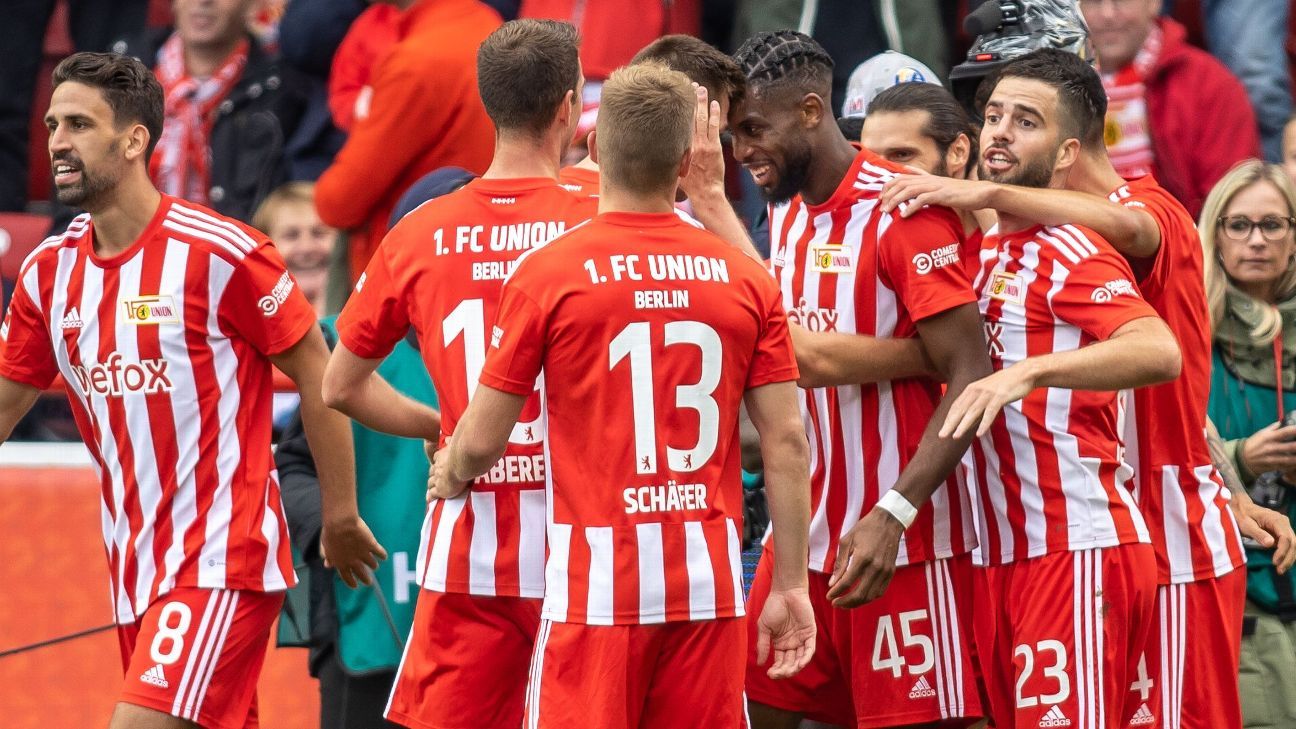 Union, Freiburg have Leicester vibes: How underdogs are turning the Bundesliga upside down
8 mins ago