Birmingham City face kicking off the new season in a reduced-capacity St Andrew’s with repairs on the stadium unlikely to be completed by the time the 2021/22 campaign gets underway.

The club confirmed in December that an annual survey of the ground had revealed the Tilton Road and Kop stands required remedial work.

It came at a time when the coronavirus pandemic means games are played behind closed doors giving Blues the opportunity to do the necessary repairs.

Chief executive Xuandong Ren told BBC WM recently: “It’s not as bad as we firstly expected but there is a lot of repairing work needs to be done before the supporters can get back to those two stands.”

The Mirror reports Blues initially tried to claim against their insurance for the repairs but as there is a 12-year liability on building defects, they were unable to involve the contractors as the new stands were rebuilt in 1994.

That has caused a delay and it is now all but impossible the stands will be deemed safe to reopen fully to supporters when next season begins in August.

Water ingress is understood to have affected the structural steelwork. Access to the affected areas can be made from outside but more serious work will need to be approached from the pitch and the window of opportunity to carry out the repairs appears to have closed with the end of this season just five weeks away.

While the issue is not as bad as first feared, there is now no chance that both stands will be fully open.

Do you want all the latest Blues news, views and transfer talk sent straight to your inbox?

Blues do now know the extent of the damage but the nature of the process has worked against them. After a visual inspection, a survey was undertaken. The club will have to go through a tender process and then a schedule of work will be agreed.

In total, the work will top the £1m-mark and is likely to be closer to double that.

An industry insider said: “Even if the tenders and schedule of work have been agreed, it still has to be fitted into a narrow window for completion. There’s a one in 1,000 chance of it all being done before the start of the season.”

Blues have now appointed a contractor to carry out the remedial works and having been approached by the Mirror, confirmed that the upper tiers will be passed as safe ‘by the summer’ but the lower tiers – which will take place on a block-by-block basis – will not be completed until the end of September.

The club concluded that the chances of the stadium in its entirety being open are greater than ‘one in 1,000’ quoted above but as they admit remedial work won’t be completed until September, weeks after the start of the season, that does little but confirm the statement by a highly-qualified industry professional.

Stocks To Watch Ahead Of Earnings: OneMain 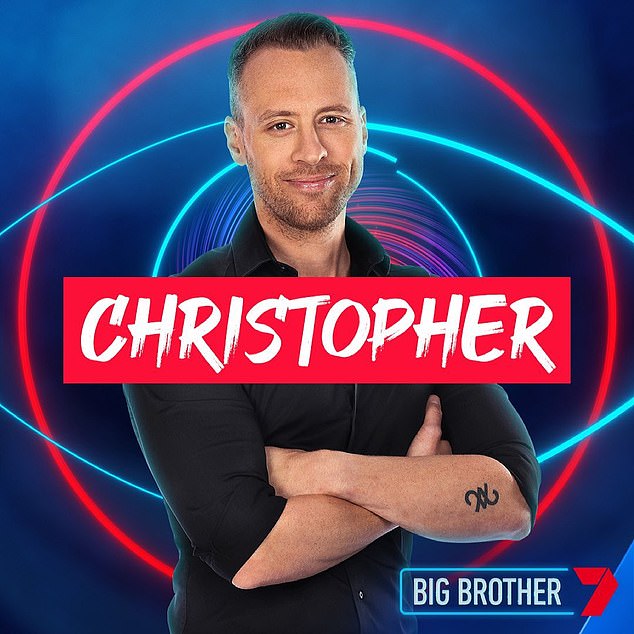 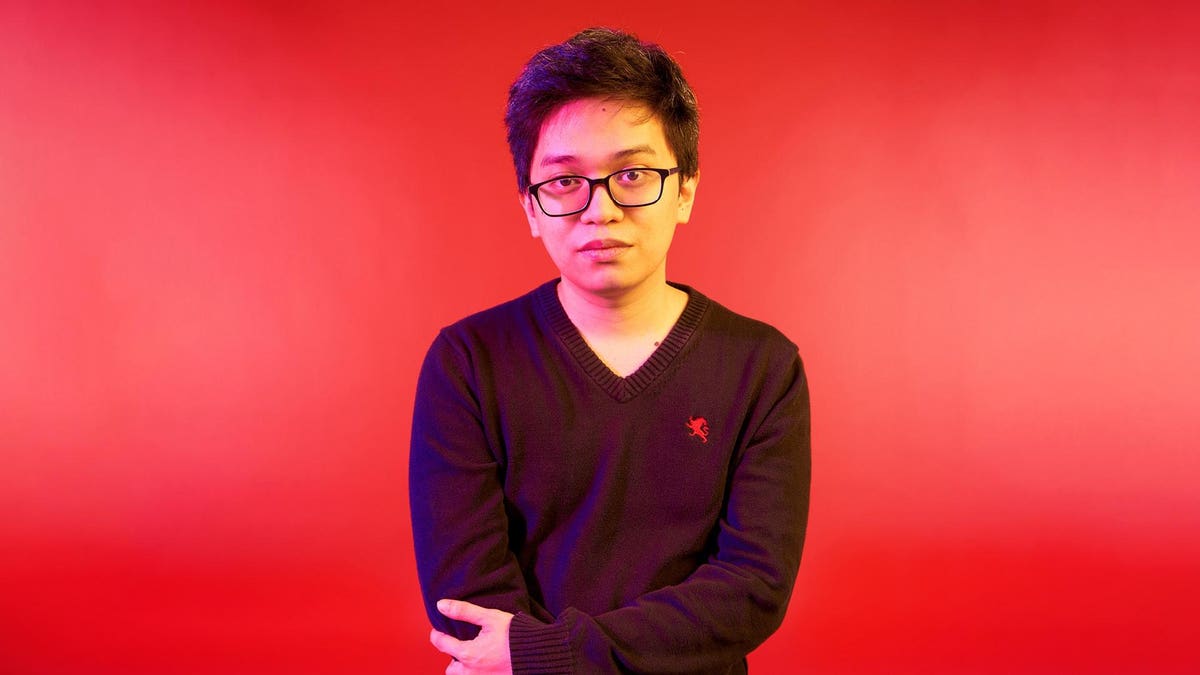