A new report shows that pollution was responsible for 9 million deaths in 2019—equivalent to one in six deaths worldwide—a number virtually unchanged since the last analysis in 2015.

“The health impacts of pollution remain enormous, and low- and middle-income countries bear the brunt of this burden. Despite its enormous health, social and economic impacts, pollution prevention is largely overlooked in the international development agenda,” says Richard Fuller, lead author. “Attention and funding has only minimally increased since 2015, despite well-documented increases in public concern about pollution and its health effects.”

The 2017 Lancet Commission on Pollution and Health, using data from the 2015 Global Burden of Disease (GBD) study, found that pollution was responsible for an estimated 9 million deaths—16% of all deaths globally. The new report provides updated estimates for the health effects of pollution based on the most recently available 2019 GBD data and methodological updates, as well as an assessment of trends since 2000.

The decline in deaths from traditional pollution since 2000 (household air pollution from solid fuels and unsafe water) is most evident in Africa. This can be explained by improvements in water supply and sanitation, antibiotics and treatments, and cleaner fuels.

However, this mortality decrease has been offset by a substantial increase in deaths from exposure to industrial pollution—such as ambient air pollution, lead pollution, and other forms chemical pollution—across all regions over the past 20 years. This is particularly evident in Southeast Asia, where rising levels of industrial pollution are combined with aging populations and increasing numbers of people exposed.

Excess deaths due to pollution have led to economic losses totaling $4.6 trillion US dollars in 2019, equating to 6.2% of global economic output. The study also notes pollution’s deep inequity, with 92% of pollution-related deaths, and the greatest burden of pollution’s economic losses, occurring in low-income and middle-income countries.

The authors of the new study conclude with eight recommendations that build on those given in the Lancet Commission on pollution and health. These include calls for an independent, Intergovernmental Panel on Climate Change (IPCC)-style science/policy panel on pollution, alongside increased funding for pollution control from governments, independent and philanthropic donors, and improved pollution monitoring and data collection. International organizations also need to approve and establish a better connection between science and policy for pollution, like those for climate and biodiversity, initially for chemicals, waste, and air pollution.

“Pollution, climate change and biodiversity loss are closely linked. Successful control of these conjoined threats requires a globally supported, formal science-policy interface to inform intervention, influence research and guide funding. Pollution has typically been viewed as a local issue to be addressed through subnational and national regulation or occasionally with regional policy in higher income regions. However, it is clear that pollution is a planetary threat, and that its drivers, dispersion, and health impacts transcend local boundaries and demand a global response. Global action on all major modern pollutants is needed,” says Rachael Kupka, co-author and Executive Director of the Global Alliance on Health and Pollution.

Citation:
Pollution was responsible for 9 million deaths in 2019, with little progress during the previous four years (2022, May 17)
retrieved 17 May 2022
from https://medicalxpress.com/news/2022-05-pollution-responsible-million-deaths-previous.html 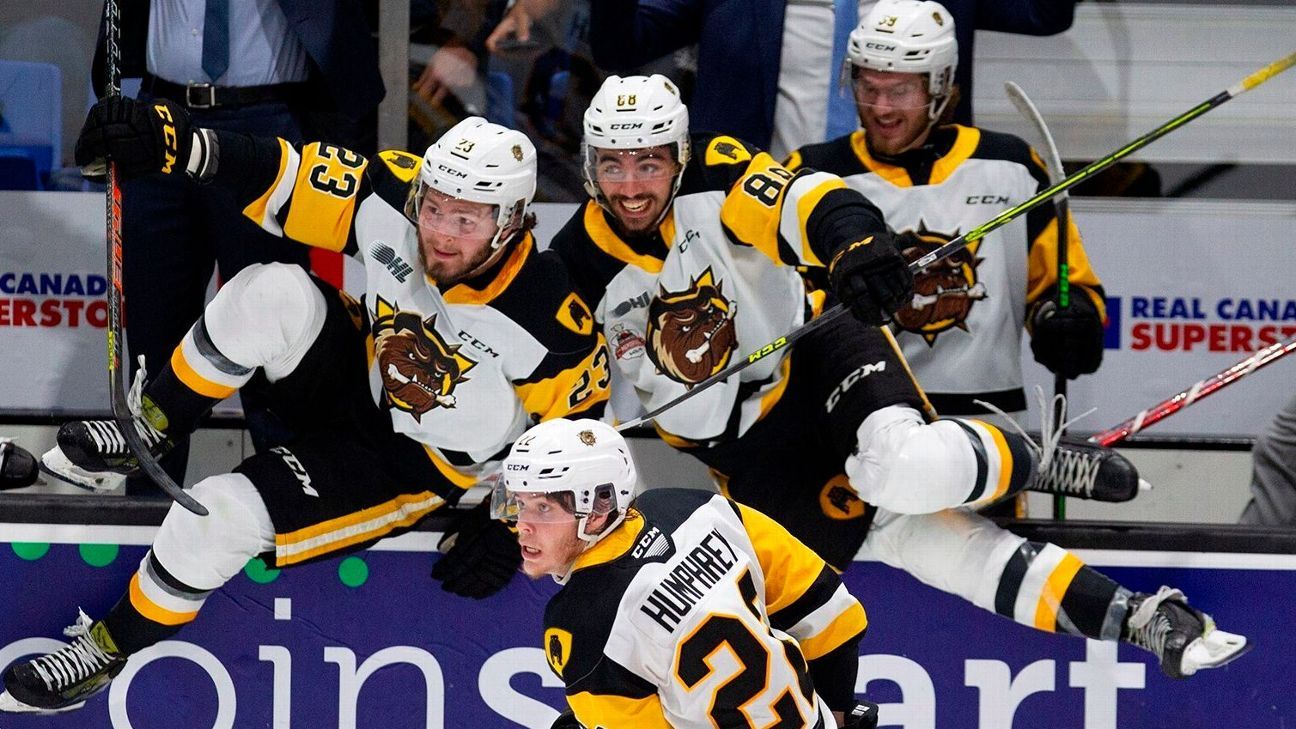 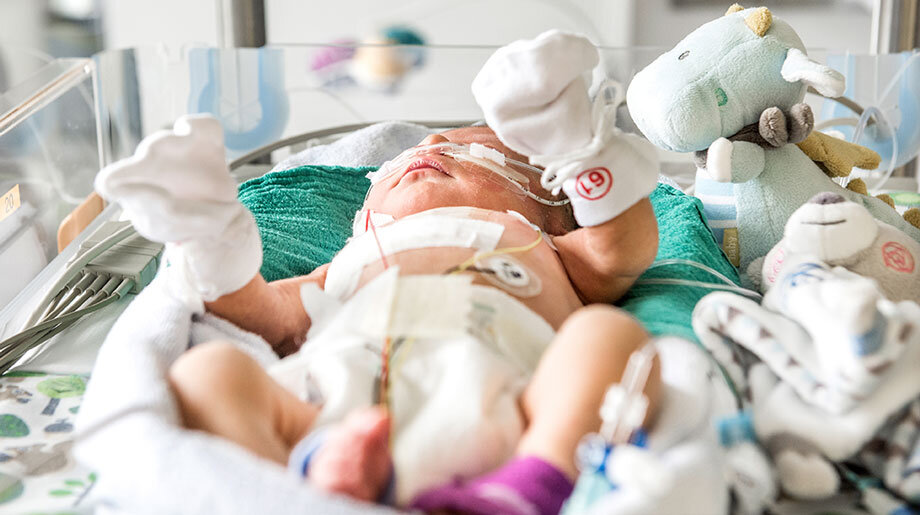 What lessons do I take from the Leaving? Work hard, stay caring, and don’t give up
9 mins ago