Pensioners are the most generous generation as ‘love hormone’ makes us more giving as we age, study shows

Scrooge may be one of the world’s best known old misers but it seems that Charles Dickens’ character is far from typical.

And they say it is down to oxytocin, a hormone linked to empathy and generosity and nicknamed the ‘love hormone’ because one of its functions is to help couples and mothers and babies to bond.

According to the US study, it appears to be released at higher levels in the elderly, making them more generous when confronted with something requiring their sympathy or compassion.

The researchers at Claremont Graduate University in California showed 103 individuals aged 18 to 99 a heart-rending video of a father describing his feelings about his two-year-old son who was dying from brain cancer. The toddler was shown playing in hospital.

They were then asked for an anonymous donation to the hospital – and those aged 65 and over gave nearly three times as much as those aged 18 to 35.

They were also found to have released more oxytocin into their blood in response to the video.

Dr Paul Zak, who led the study, said: ‘People who released the most oxytocin in the experiment were not only more generous to charity, but also performed many other helping behaviours.’ After watching the video, the participants were given the opportunity to win up to $40 (£30) in a money-sharing task, with all age groups winning roughly the same amount. When they were given their winnings, they were asked if they wanted to make a confidential donation to the hospital treating the toddler on the video. Older people released the most oxytocin while watching the video,  the study found those who released more oxytocin were more generous to charity and performed ‘many other helping behaviours’ (stock image)

Blood tests before and after the video showed the older people released the most oxytocin while watching it.

It is believed this may be because older adults, having more life experience, are better able to manage negative emotions such as distress towards others’ suffering. This allows them to focus on feelings of compassion – prompting the brain to signal the release of more oxytocin.

The study, published in the journal Frontiers in Behavioural Neuroscience, also found those who released more oxytocin reported volunteering more frequently in the past year, and donating more of their income and a higher value of goods to charity. They were also more satisfied with their lives.

Dr Zak said: ‘The findings are consistent with many religions and philosophies, where satisfaction with one’s life is enhanced by helping others.’ 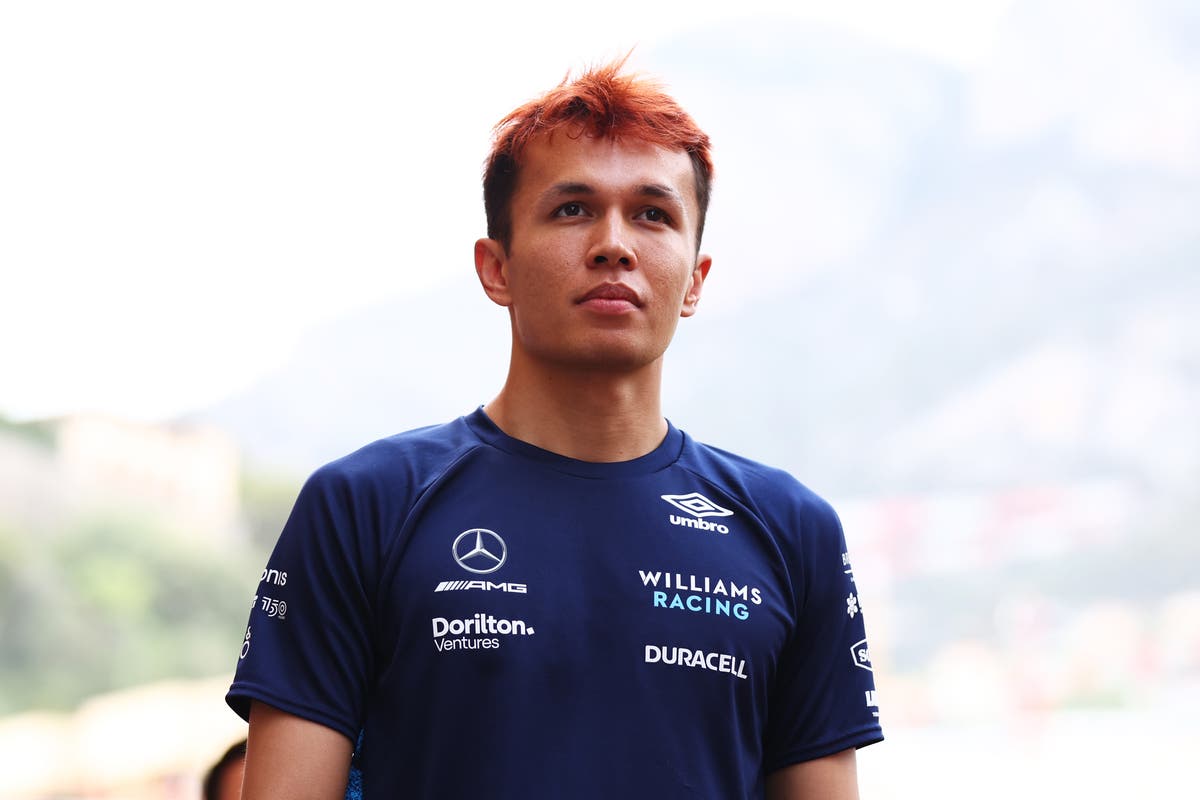 Albon exclusive: ‘When Red Bull cut me I didn’t get the violins out’
55 seconds ago 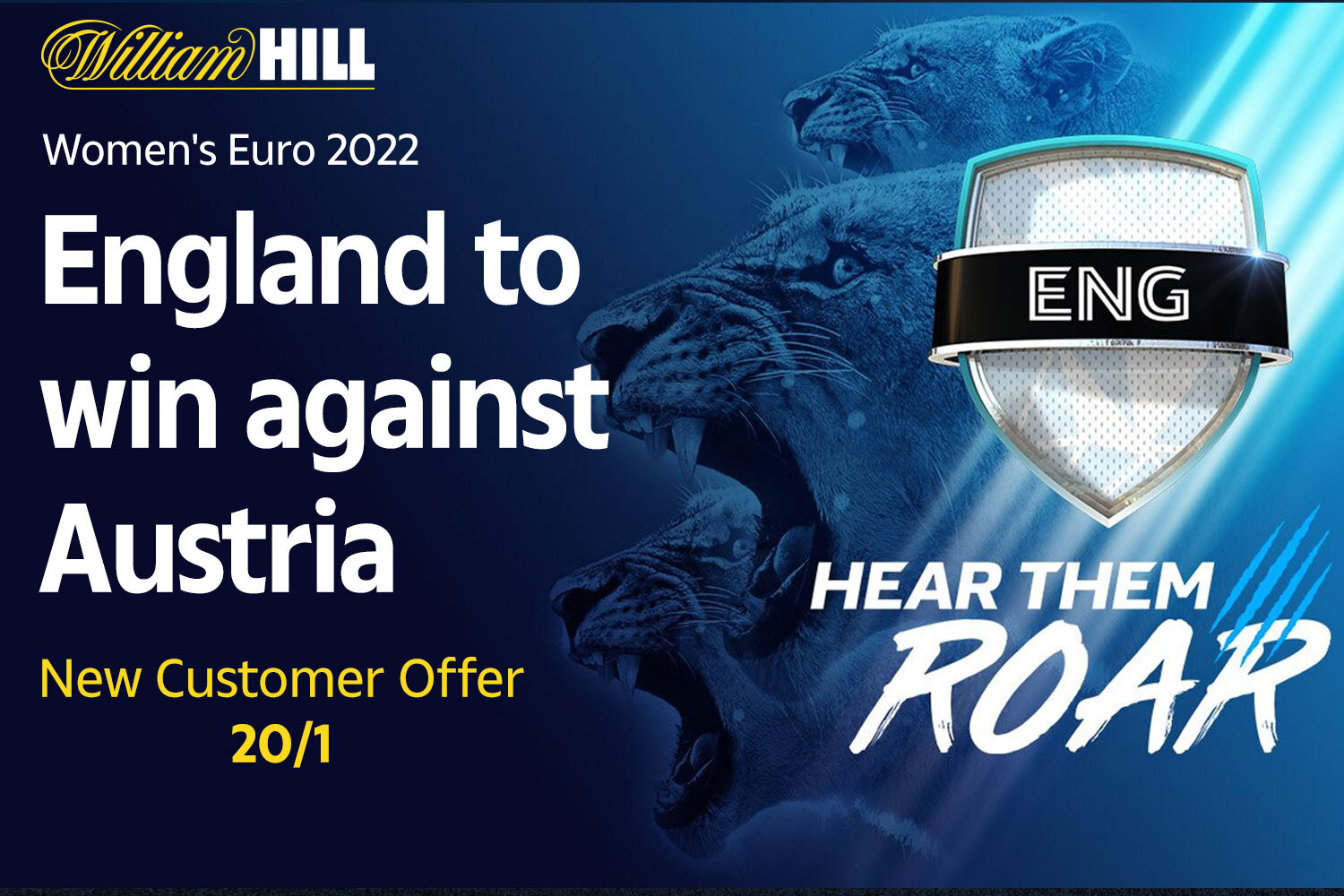 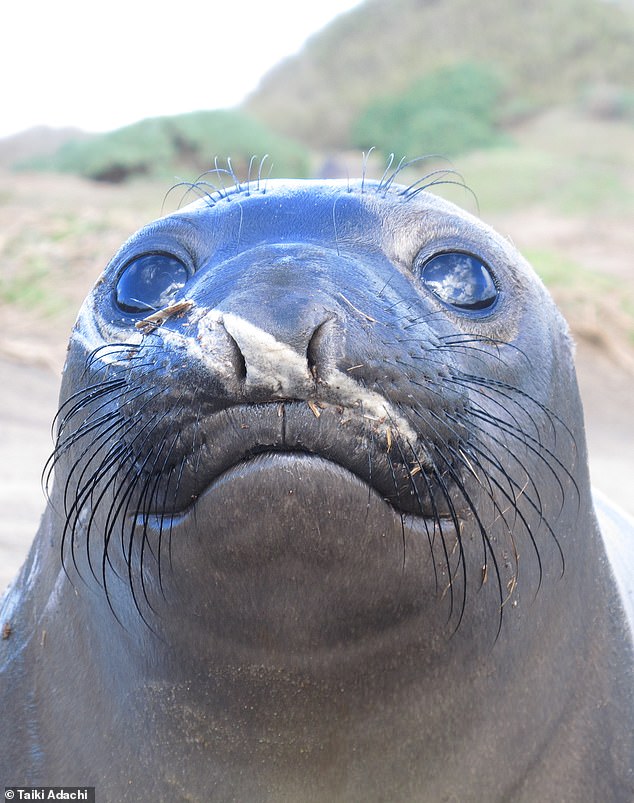 Seals rely on their highly-developed WHISKERS to locate prey when hunting in the dark, study claims
4 mins ago