Paying people £20 to get vaccinated boosts uptake, study finds amid calls to get 5m unjabbed Brits protected ahead of winter


Offering people £20 to get a Covid vaccine or drive someone to their appointment can boost uptake, a study suggests.

Researchers at the North Carolina Department of Health and Human Services found the payments encouraged more low-income, Hispanic and black people to show up at jabbing centres.

Britain currently has no official financial incentives in place to boost uptake, despite rates being lower among BAME groups. But some firms such as Deliveroo and Uber offer discounts to people who get the vaccine.

The US already has vaccine incentives in place, including entering fully immunised Americans into $1mililion (£725,000) lotteries.

The NCDHHS, which is responsible for ensuring the health and safety of people in North Carolina, launched a two-week pilot incentive programme in June that gave $25 (£18) to adults who received or drove someone to their appointment for a first Covid dose.

Sajid Javid hints 100,000 unvaccinated NHS staff could be FIRED as he admits he is ‘leaning towards’ making Covid jabs compulsory for medics

Unvaccinated NHS staff are set to be told to get their Covid jabs or lose their jobs under plans being considered by the Government.

Some 100,000 healthcare workers — or seven per cent — are still yet to show up for their first dose in England.

But Health Secretary Sajid Javid said bringing in compulsory jabs was the ‘clear direction of travel’, despite fears staff could quit the health service at a critical time.

When asked if the plans could come in this winter, Mr Javid told Sky News: ‘I’m leaning towards doing it.’

He said those who had failed to get the vaccine were putting seriously ill patients in harm’s way.

But Labour leader Sir Keir Starmer said forcing vaccination on medics was a mistake, warning it could exacerbate staffing shortages among doctors and nurses.

No10’s controversial ‘no jab, no job’ policy is already in care homes and staff working in elderly residences must be jabbed by November 11.

Care bosses have warned many homes will be forced to close because they won’t be able to find enough vaccinated workers.

Studies show the vaccines dramatically reduce a person’s risk of being hospitalised or dying from Covid, but they are slightly less effective at stopping transmission.

Among sites offering the scheme, the number of people coming forward for the vaccine dropped by around 26.4 per cent between May and June.

The cash ‘slowed the decline in vaccination and promoted more equitable distribution’, especially for low-income, black and Hispanic people.

The team wrote: ‘With vaccination rates lagging in areas with higher social vulnerability, small financial incentives should be considered in conjunction with other equity-promoting strategies.

‘The social incentive of cash cards for drivers may also encourage people to help get their friends and family vaccinated, a powerful motivator for those undecided about vaccination.

‘With hundreds of millions of dollars being spent to accelerate Covid vaccine uptake, these study findings suggest that this strategy for increasing vaccination merits greater investment.’

But they noted that it needs to be establish whether the findings could be applied elsewhere.

Among 401 people who were quizzed about their participation in the scheme, 41 per cent said the cash was an important reason for vaccination.

People were more likely to say the cash was a motivator if they were of Hispanic or ‘other’ ethnicity compared to white people.

And people with an income below $40,000 (£29,000) had a higher chance of saying the cash was important for them getting the vaccine.

Nine per cent said they only came forward for the vaccine because of the reward.

Some 15 per cent said they waited to get vaccinated until they found a way to get an incentive for doing so.

And 49 per cent of people said getting driven to their vaccination appointment was an important reason for getting the jab, with black, Hispanic and lower income individuals more likely to say the lift was essential.

It comes as ministers face calls to persuade 5million Britons who have yet to have a single vaccine to come forward.

Some 13.6 per cent of over-12s in the UK remain unvaccinated, while millions who are eligible are yet to come forward for a booster jab.

Extending the jab roll-out is a key part of the Government’s plan to suppress cases, hospitalisations and deaths this winter. 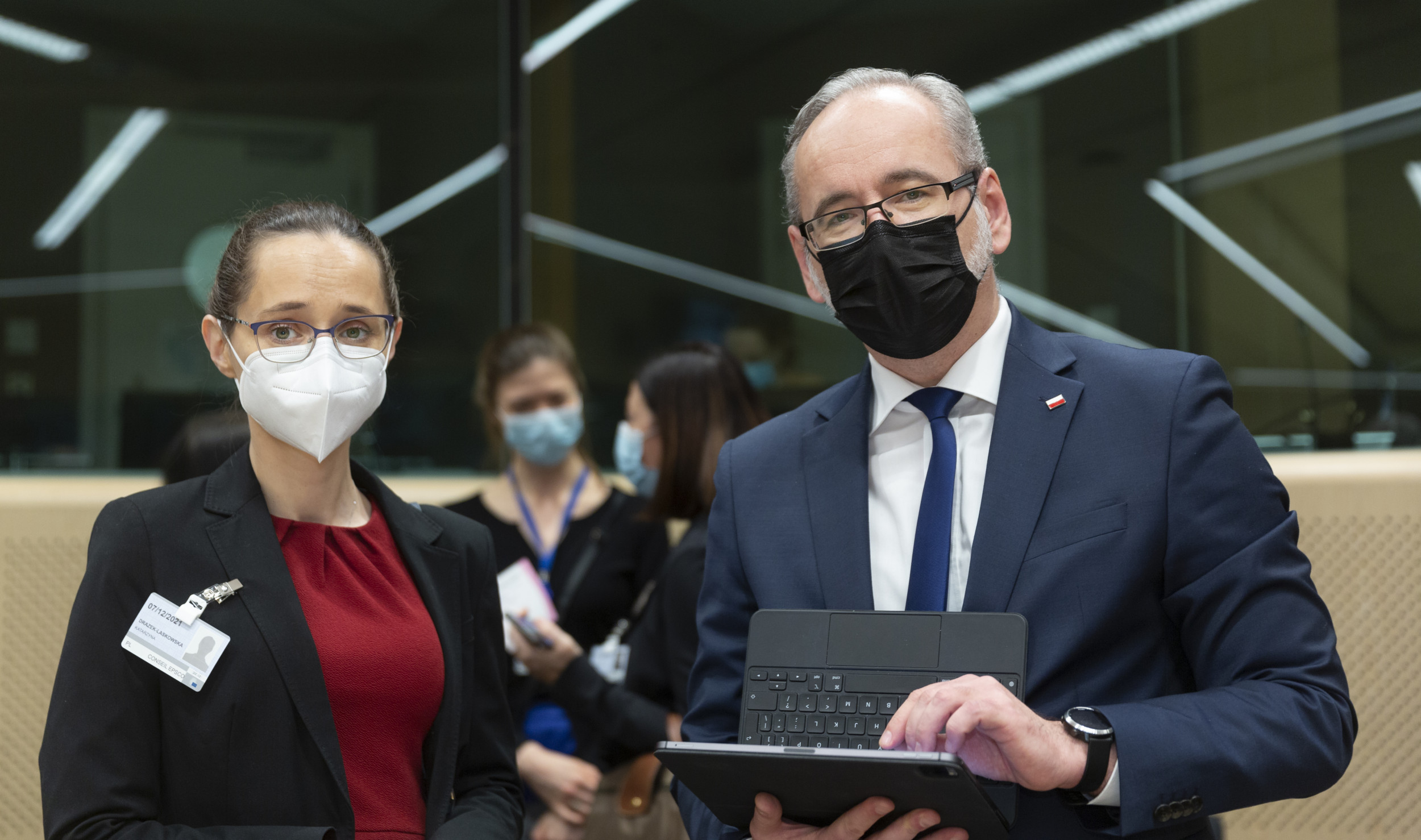 Poland to require COVID vaccine to hold jobs in medicine, education and as first responder
17 seconds ago 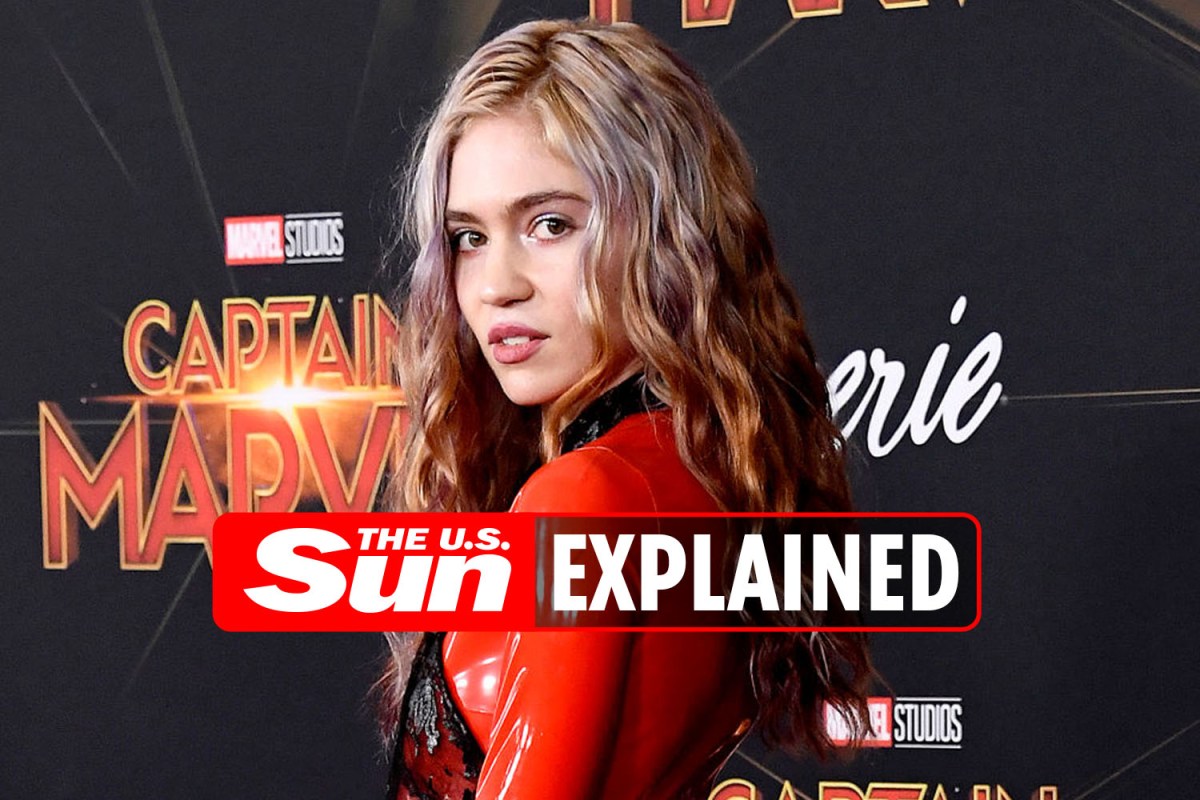 Is Grimes’ new song ‘Player of Games’ about Elon Musk?
5 mins ago