Hospitalized patients with opioid use disorder died at a rate comparable to those who suffered heart attacks within a year of hospital discharge, according to a new study from Oregon Health & Science University.

The study, published in the Journal of Addiction Medicine, found that almost 8% of patients with opioid use disorder died within 12 months of being discharged. Authors say their findings highlight the need for addiction care in the hospital, as well as generally improving health systems for patients with substance use disorders who also have other medical conditions.

“We need systems that can address comprehensive needs of people with substance use disorder and serious medical illness,” said senior author Honora Englander, M.D., associate professor of medicine (hospital medicine) in the OHSU School of Medicine. “That means trauma-informed systems that de-stigmatize addiction to make health care systems more trustworthy and more effective for our patients.”

Researchers went into the study knowing that people with opioid use disorder are seven times more likely to be hospitalized than the general population, but the new study is the first to characterize the rate at which these patients died a year after they leave the hospital.

Researchers reviewed data from a total of 6,654 Medicaid patients treated in 62 Oregon hospitals between April of 2015 and December of 2017.

Drug-related deaths, including overdoses, accounted for 58% of the 522 people who died within a year of being discharged from the hospital. The other deaths were attributed to causes other than drug-related, including diseases of the circulatory, respiratory and endocrine systems.

“A lot of the research has focused on overdose deaths,” said lead author Caroline King, Ph.D., M.P.H., an M.D./Ph.D. student in the OHSU School of Medicine. “We found that overdoses are really just the tip of the iceberg for these patients, representing 13% of deaths in the year after discharge”

The rate of death was striking and surprising, she said.

A one-year death rate of 8% is similar to conditions like acute myocardial infarction, or heart attack.

“For heart attacks, hospital systems across the U.S. have universally accepted standards, metrics, and quality reporting that drives performance,” Englander said. “The same should be true for opioid use disorder, where death rates are similar.”

“It should be easier to access methadone than heroin,” Englander said. “Right now, that is not the case—systems are such that people have to work so hard just to get life-saving treatment.”

Treatment for opioid use disorder is rare in hospitals, study finds

Citation:
Patients with opioid use disorder die at a rate similar to heart attacks (2021, September 14)
retrieved 15 September 2021
from https://medicalxpress.com/news/2021-09-patients-opioid-disorder-die-similar.html ‘Neglected’ Ayrshire poet, 86, fulfils dream of being published in new book
11 seconds ago 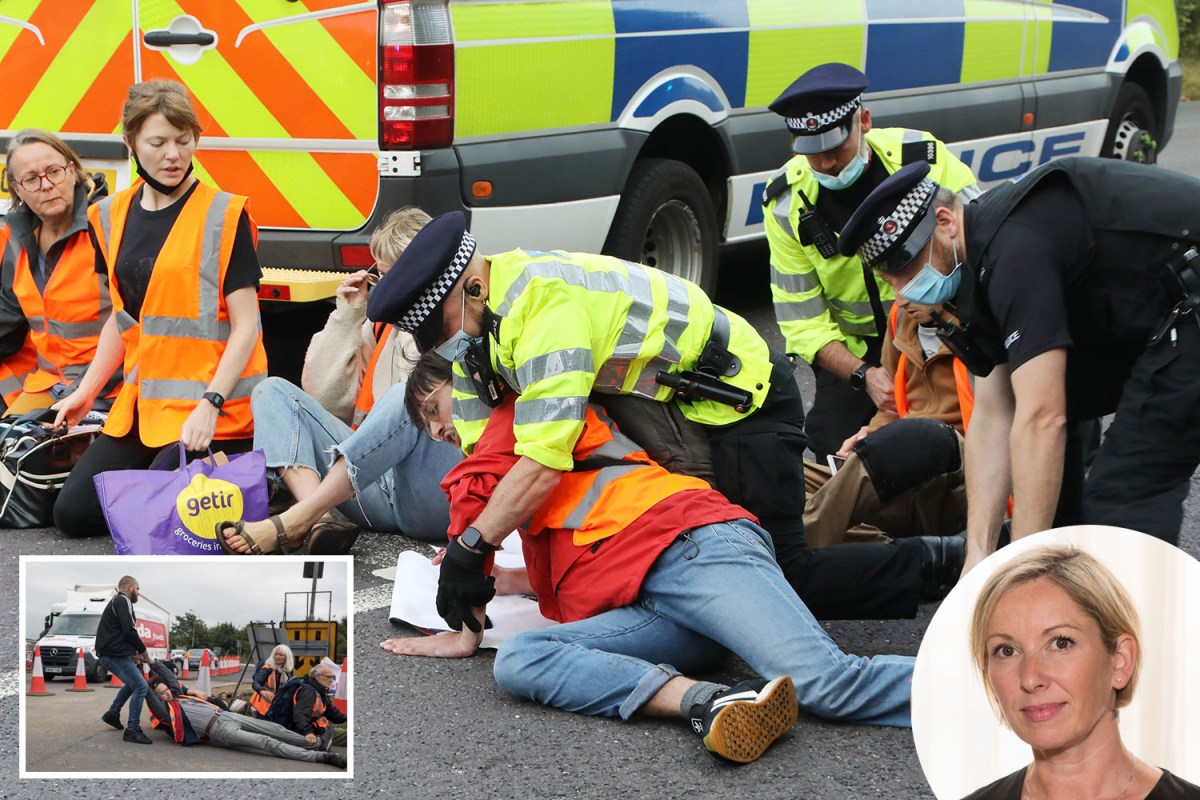 Akio Toyoda: All-EV plans are a threat to Japan
12 mins ago

Akio Toyoda: All-EV plans are a threat to Japan