Biliary atresia is the largest cause of end-stage liver fibrosis in children and the main reason children need liver transplants. Despite many years of worldwide research, scientists have not yet found a way to prevent the condition.

Now, a study led by liver experts at Cincinnati Children’s reveals new details about the disease that point to an entirely new approach for treatment. The discoveries, published online Aug. 15, 2021, in the journal Hepatology, were made possible because the team succeeded at growing functional biliary organoids from diseased tissue.

“We developed these organoids without any genetic manipulation of cells, with cells growing from liver biopsies,” say Pranav Shivakumar, Ph.D., and Jorge Bezerra, MD, from the Division of Gastroenterology, Hepatology and Nutrition at Cincinnati Children’s and senior authors of the study. “This is important because we were able to study functioning human tissue from young children, rather than relying on fixed cell samples or mouse models that do not fully mimic human disease.”

Observing a disease process in a dish

By comparing diseased organoids to others grown from healthy liver samples, the researchers detected several structural defects occurring in the cells that form the tiny tubes that carry bile acids away from the liver—a critical aspect of the digestion process.

Healthy biliary organoids form spheres of tightly bound cells that assume a shape much like candy corn. This shape helps the cells orient themselves to develop inner and outer surfaces with distinct functions. The top end of the cells point inward, with each cell extending a hair-like cilium into the center of the sphere. The wider bottom ends of the cells form a protective outer layer.

However, the cells in the diseased organoids formed disorganized linings. Some cells were flipped so that their cilia pointed outside. Meanwhile, instead of tight leak-proof bonds between the cells, the lining showed erratic gaps between cells that allowed external materials to get inside.

“The lining of these epithelial cells form the bile duct that allows the normal flow of bile from the liver to the intestine and prevent the biliary duct walls from being harmed by the bile acids they transport,” Bezerra says. “If the lining is not tight, it allows bile acids and other substrates to leak into the duct wall which irritates the cells and leads to inflammation that destroys the biliary system. When this happens, the liver develops fibrosis and can progress to liver failure in children.”

Showing the permeability problem was a breakthrough in itself, made possible only through studying functioning organoids. In humans, this malfunction would begin early in fetal development, well before any tissue samples could be collected to detect the poor duct formation.

Studying the organoids, the researchers detected cell signaling differences between the diseased and healthy organoids that may be the cause of abnormal in biliary organoid formation. These signals were related to fibroblast growth factor-2 (FGF2) and epidermal growth factor (EGF).

“When we reactivated these pathways, we saw that many more of the cells in diseased organoids developed correctly. The treated organoids were not perfect, but they were much closer to normal, which suggests they might be able to support adequate liver function,” Shivakumar says. 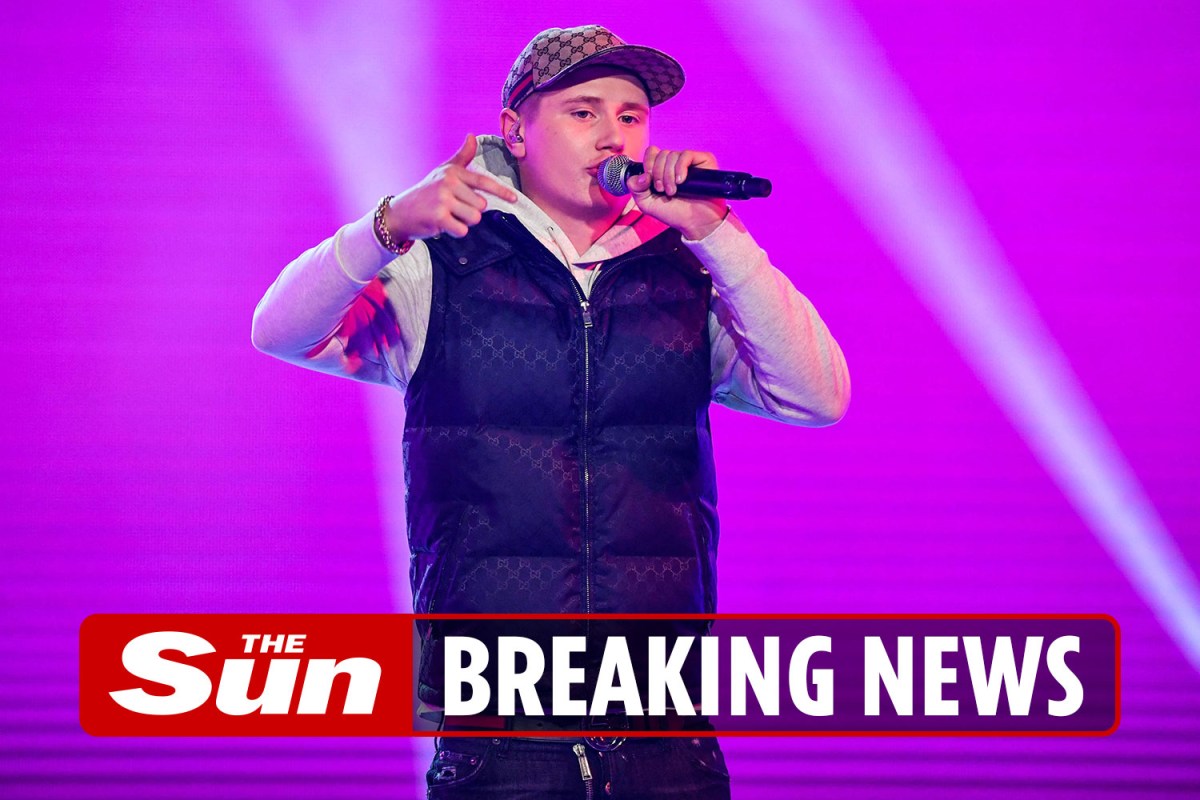