Alzheimer’s disease (AD) is a neurological condition leading to dementia that worsens with age as patients exhibit cognitive, memory, and psychological deficits. While current therapies focus on relieving these symptoms to some extent, AD does not have a definite prevention or cure, suggesting the need for continued efforts towards understanding the biology of the disease.

Accumulation of the pathogenic amyloid β (Aβ) protein fibrils in the form of plaques in the brain is a hallmark of AD. Deciphering its structural organization is thus crucial for designing targeted treatments against the disease. While several different forms, or polymorphs, of Aβ40 species of the protein have been reported, less is understood about the more pathogenic species, Aβ42. Moreover, characterizing trace amounts of Aβ from small sample amount using standard analytical techniques still remains a challenge.

Thus, a team of researchers from Tokyo Institute of Technology, RIKEN, University of Illinois at Chicago, and University of Chicago, led by Prof. Yoshitaka Ishii, have tested the applicability of solid-state nuclear magnetic resonance (SSNMR) spectroscopy in deciphering the atomic level structural differences of Aβ and associated pathogenic fibrils. Their findings are published in the Journal of the American Chemical Society. This powerful analytical technique measures differential behavior and properties of nuclei under the influence of magnetic and electric fields, highlighting their atomic structure.

Giving a further insight into their study, Prof. Ishii states, “Limited information is available on structural variations of Aβ42 fibrils prepared at physiologically relevant conditions, despite their pathological importance. In our study, we demonstrate the use of 1H (hydrogen isotope)-detected SSNMR in the characterization of patient derived, as well as synthetic Aβ fibrils in limited amounts as low as pico- to nanomoles.”

13C (carbon isotope)-detected SSNMR, traditionally used for structural characterization, requires large sample amounts and poses difficulties in the preparation of homogenous samples. Given the higher sensitivity and ease of analyzing trace amounts in biological samples, the researchers have used sensitivity enhanced 1H detected SSNMR for their analysis. Synthetic fibrils and brain derived Aβ from a patient with Alzheimer’s disease were labeled with isotopes 13C and 15N at specific amino acid residues for enhanced sensitivity, atomic resolution, and site-specific structural analysis.

The team was able to successfully characterize a novel polymorph of Aβ42 using the aforementioned approach, with only about 42 nmol of Aβ—25 to 100 times less than previously used concentrations. Furthermore, sensitivity enhancement significantly decreased the time required to obtain the spectra of the samples. Spectral positions obtained by this technique revealed that the structure of the protein backbone as well as the arrangement of the side chains are distinct from structures previously reported.

Prof. Ishii concludes stating the clinical applications of their findings, “Our study demonstrates the propensity of Aβ42 to form multiple forms of fibrils, in the brain as well as in synthetic preparations. We believe that our study can open new avenues for analyzing trace amounts of biological samples such as amyloid fibrils and oligomers for which 13C-detected SSNMR might be ineffective.”

We are a step closer towards understanding this complex disease indeed.

Arthur ‘persecuted’ and ‘dehumanised’ by dad and step-mum, jury told 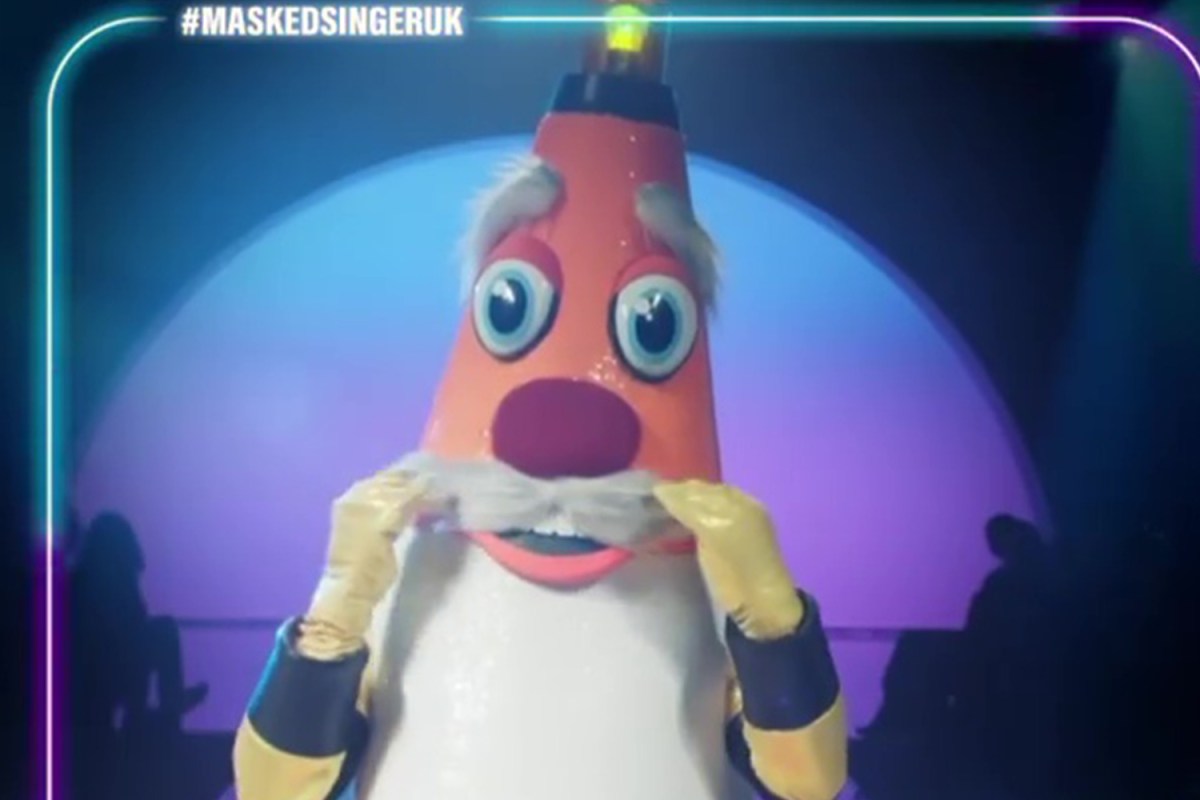