There is “no evidence” that a Guinean woman who tested positive for Ebola after arriving in neighbouring Ivory Coast had the disease, the WHO said on Tuesday citing a new analysis from a lab in France.

Her diagnosis in mid-August was thought to be the first confirmed case of Ebola in the west African country since 1994.

The diagnoses sparked a huge contact-tracing operation by the World Health Organization and Ivorian medics started a vaccination campaign targeting those who were in immediate contact with the woman.

The 18-year-old had travelled to Abidjan by bus from Labe in northern Guinea, a journey of about 1,500 kilometres (950 miles) that passes through a densely forested region where Ebola epidemics broke out earlier this year and in 2013-16.

“With the new results from the laboratory in Lyon WHO considers that the patient did not have Ebola virus disease and further analysis on the cause of her illness is ongoing,” the UN’s health agency said in a statement on Tuesday.

The WHO said it had been informed of the new results by the Ivorian government.

It added that after more than 140 contacts of the woman had been traced, nobody else had shown symptoms of the disease or tested positive.

The case sparked a row between the two countries after Guinea requested reconfirmation of her positive test, pushing Ivorian officials to defend the diagnosis.

Ebola, which is transmitted through close contact with bodily fluids, is a fatal viral disease that causes severe fever and, in the worst cases, unstoppable bleeding.

Citation:
‘No evidence’ woman in Ivory Coast had Ebola: WHO (2021, September 1)
retrieved 1 September 2021
from https://medicalxpress.com/news/2021-09-evidence-woman-ivory-coast-ebola.html 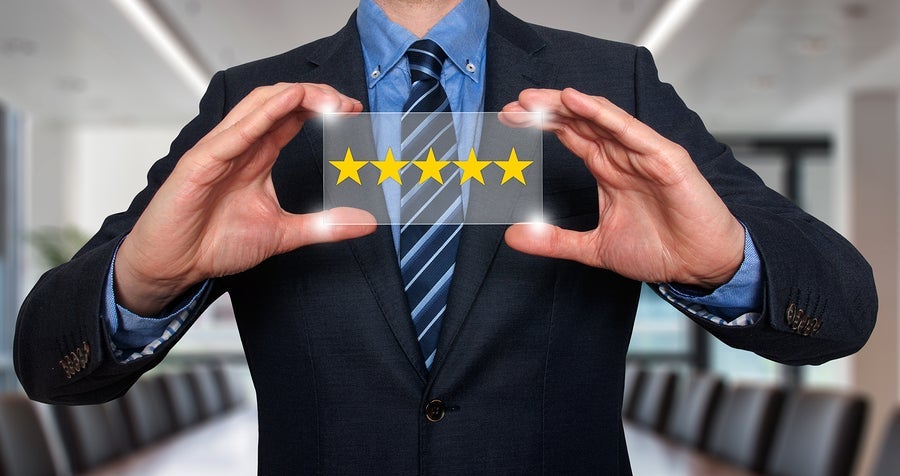 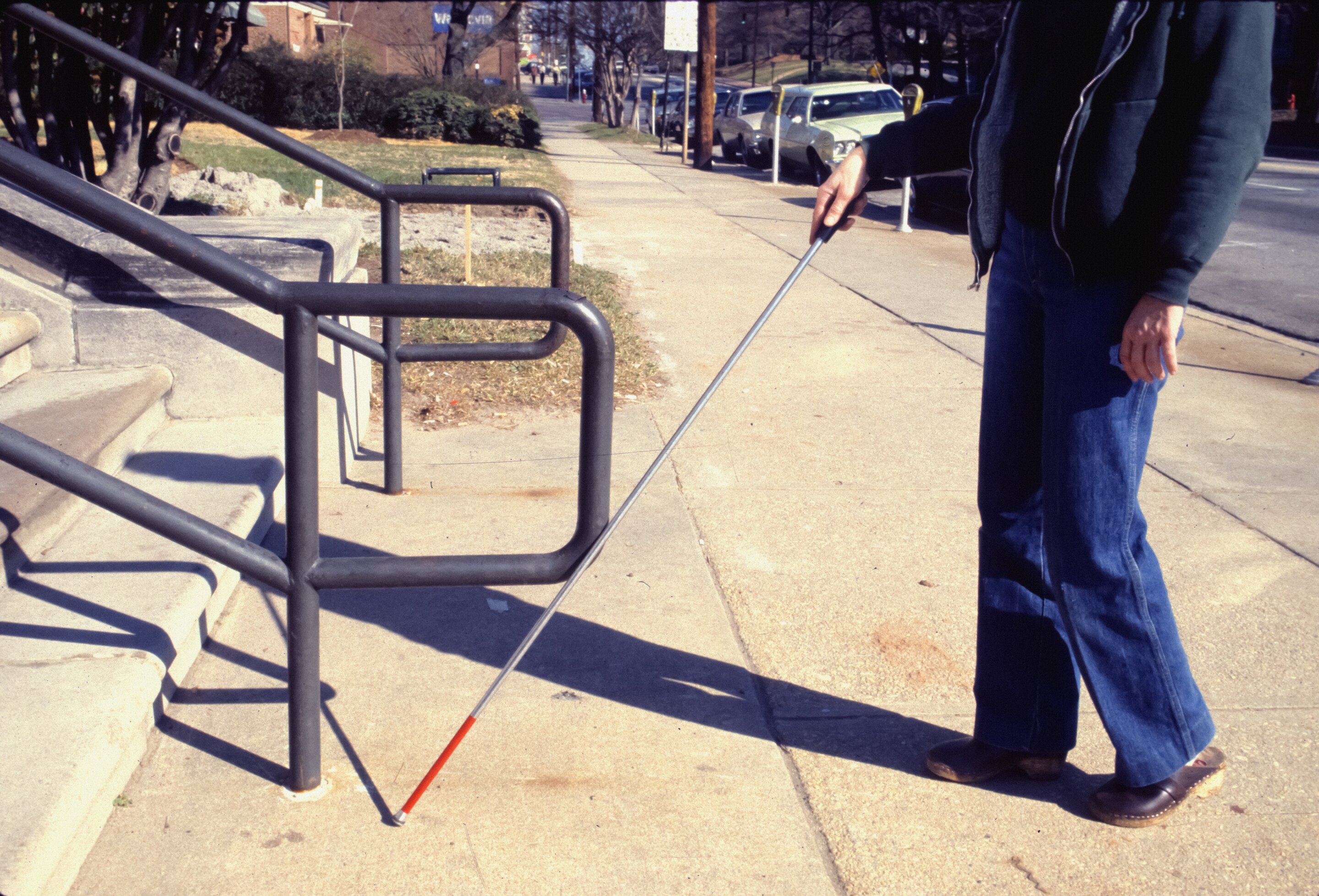