These changes are associated with increased risk of preterm birth.

The test could help identify women at risk of preterm birth sooner, potentially allowing obstetricians to monitor these women more closely and start preventative treatments earlier and in a more targeted way than currently possible. This is according to the researchers from the March of Dimes Prematurity Research Center at Imperial College London, who have published their work in Nature Communications.

“We’ve known for some time that the vaginal microbiome can contribute to the risk of preterm birth, but now we have developed a device which in just a few minutes can report both the microbiome composition and inflammatory status of a sample collected during pregnancy,” said Dr. David MacIntyre, from the Department of Metabolism, Digestion and Reproduction at Imperial College London.

“This is the first rapid testing device of its kind and could be readily transferred to use in a clinical setting. This information could be used by doctors and patients to monitor risk of preterm birth but also to help optimize treatments, such as more selective use of antibiotics.”

The new test rapidly analyzes chemicals in a clinical swab to determine the type of bacteria in the vagina, and any immune response to the bacteria.

In the new study, researchers analyzed more than 1,000 samples from 400 pregnant women. Women with changing and diverse vaginal microbiomes (those that contained many different bacteria or different bacteria during pregnancy) had higher rates of preterm birth and were more likely to have increased inflammation.

The test also detected inflammation caused by some treatments received during pregnancy (such as a stitch put into the cervix for “cervical cerclage” treatment). This inflammation was most frequently observed in women subsequently experiencing preterm birth.

The test was also found to be just as effective as “gold standard” chemical profiling tests (liquid chromatography-mass spectrometry assays). These tests are more time-consuming (up to eight hours per assay), costly, and are difficult to introduce into routine bedside testing.

Professor Phillip Bennett, from the Department of Metabolism, Digestion and Reproduction at Imperial College London said, “An unhealthy microbiome is an important cause of preterm birth that, currently, we have no way of diagnosing or treating. The introduction of this test into research studies, and into clinical practice, should have a dramatic effect on our ability to prevent these preterm births and could have wider applications in other areas such as miscarriage and prevention of cervical cancer.”

The researchers now plan to register the new test and seek regulatory approval for its use in the UK, Europe, and eventually, North America. They also are planning development of a miniature version of the test that can be used more widely in clinics and would allow for bedside testing.

The researchers say that their test may have broader application to other areas of women’s health where the vaginal microbiome has been implicated, including bacterial vaginosis, HIV and HPV infection, cervical dysplasia, IVF failure and miscarriage.

Emmerdale spoilers for next week – Survival challenge, murder and epic stunts
17 seconds ago 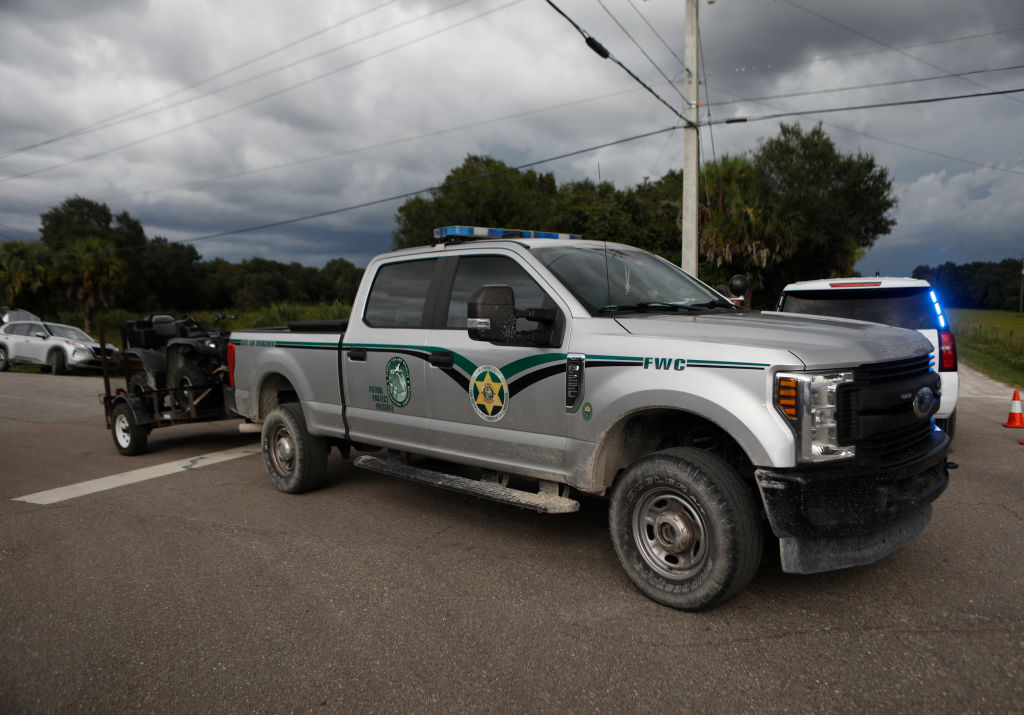 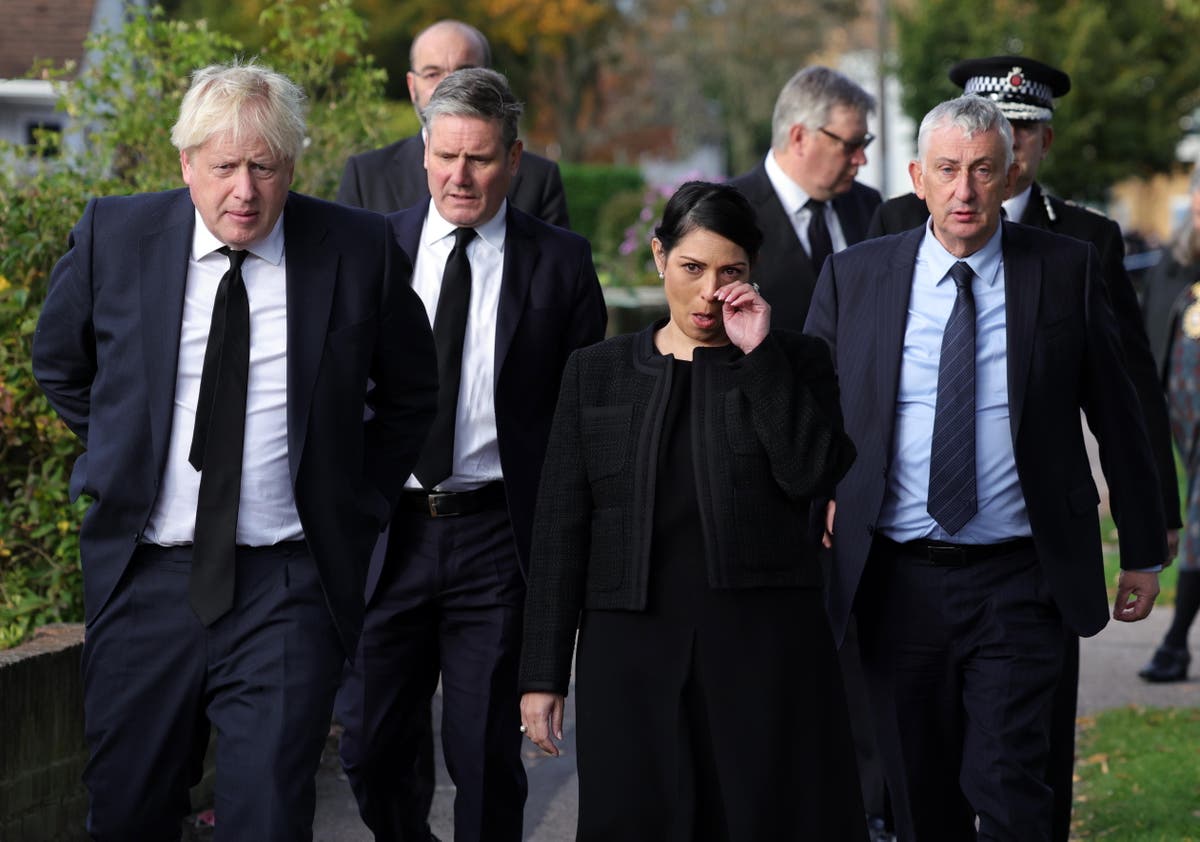