A team of researchers at a company called Contraline has developed a new kind of male contraceptive. Instead of using hormones to disrupt sperm production, the new technique involves placing a hydrogel called ADAM into the vas deferens to prevent sperm from making its way to the urethra. The new technique is not yet available for men seeking an alternative way to prevent pregnancy, however—it is currently undergoing a clinical trial in Australia.

For many years, medical researchers have been looking for an easy and inexpensive alternative way for men to prevent impregnating sexual partners. Current options include use of condoms and vasectomy. The first option is not considered foolproof and the second option is quite often permanent. Hormone-based pills are prescribed to prevent production of sperm but have not proven to be popular due to side effects.

In this new effort, the researchers have taken a completely new approach that involves making a small incision in the abdomen and injecting a small amount of hydrogel into each of the vas deferens, the short tubes that convey sperm. This creates a dam of sorts, preventing the flow of sperm from the vas deferens into the urethra. Recovery from the procedure is expected to be nearly identical to a vasectomy.

The reproductive process in men involves the production of sperm and other materials that wind up in semen, which is pushed into and through the urethra by muscles in the penis, which is then expelled during ejaculation. Blocking both of the vas deferens using a hydrogel would result in prevention of sperm being added to the semen. Thus, men who undergo the procedure could still ejaculate normally and would not see a difference in semen volume.

The researchers note that thus far, it appears the hydrogel inserted into the vas deferens holds its shape for approximately two years. As it begins to break down, sperm begins to once again make its way through, allowing the patient to once again become fertile.

In the clinical trial, four men had the procedure and are currently being monitored to find out if there are any side effects and to ensure that the vas deferens remain completely blocked. If the team finds success, another larger trial will be held in the U.S. next year, with the hope of making the procedure available by 2025 or 2026. 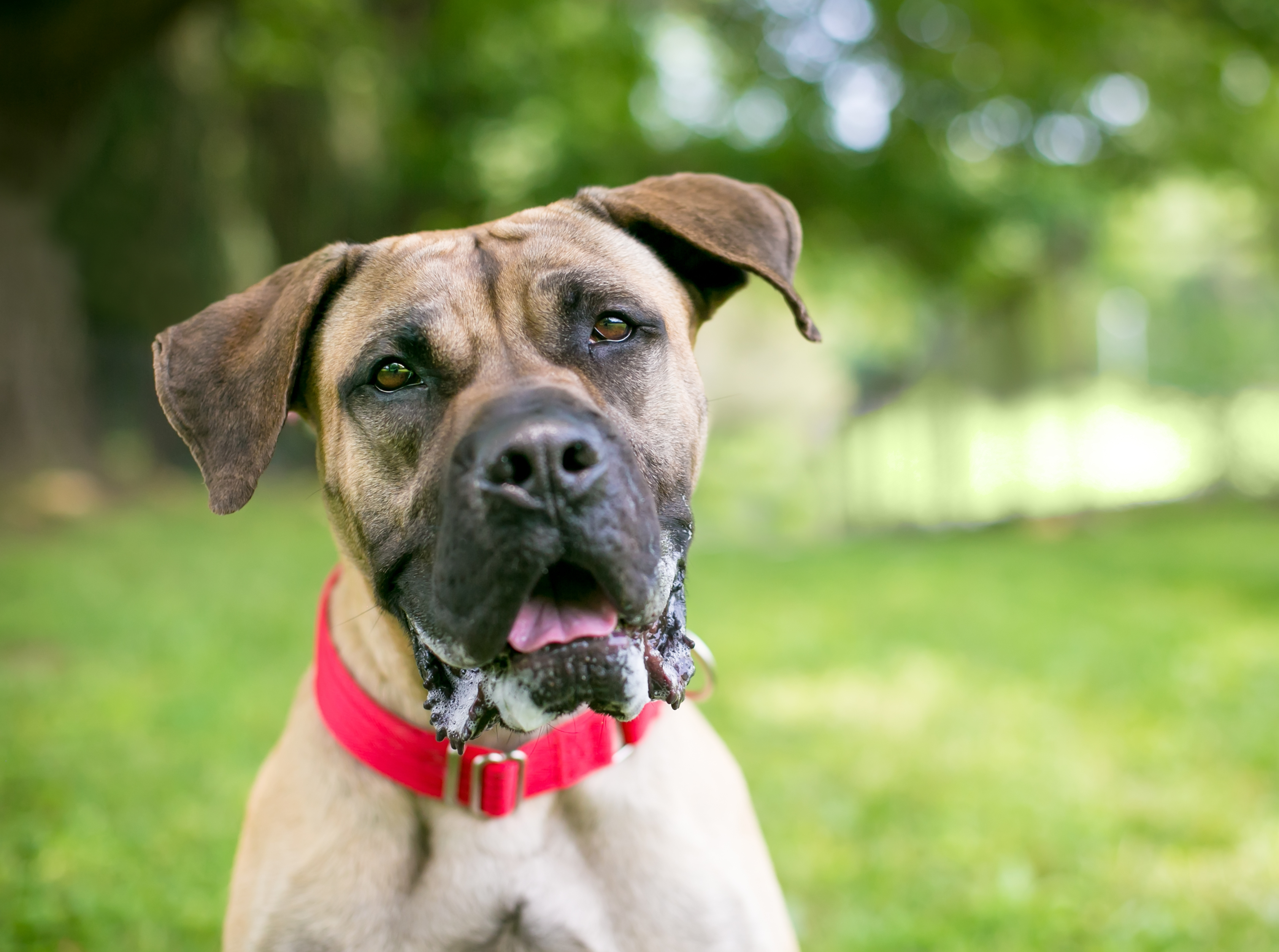 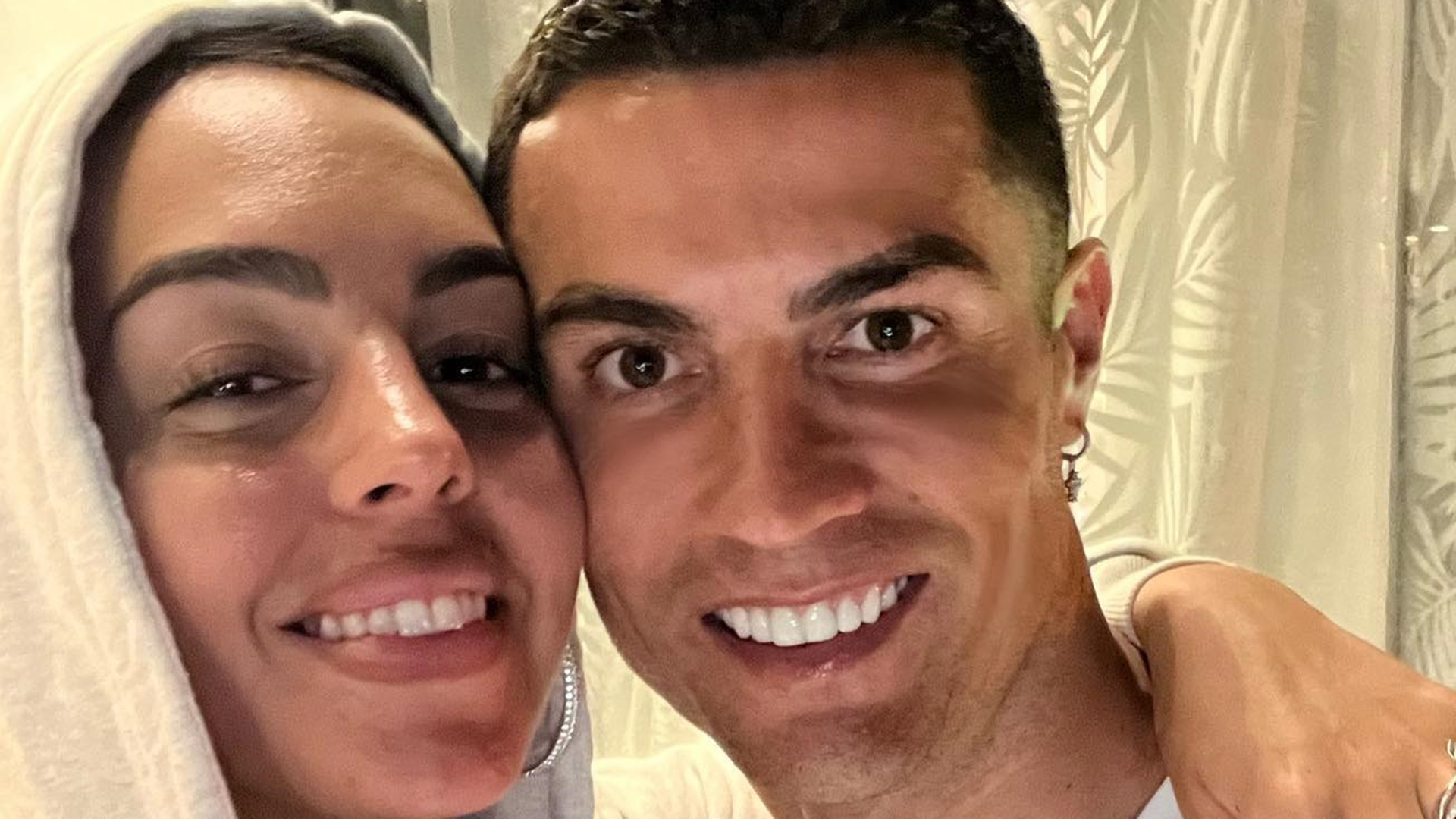 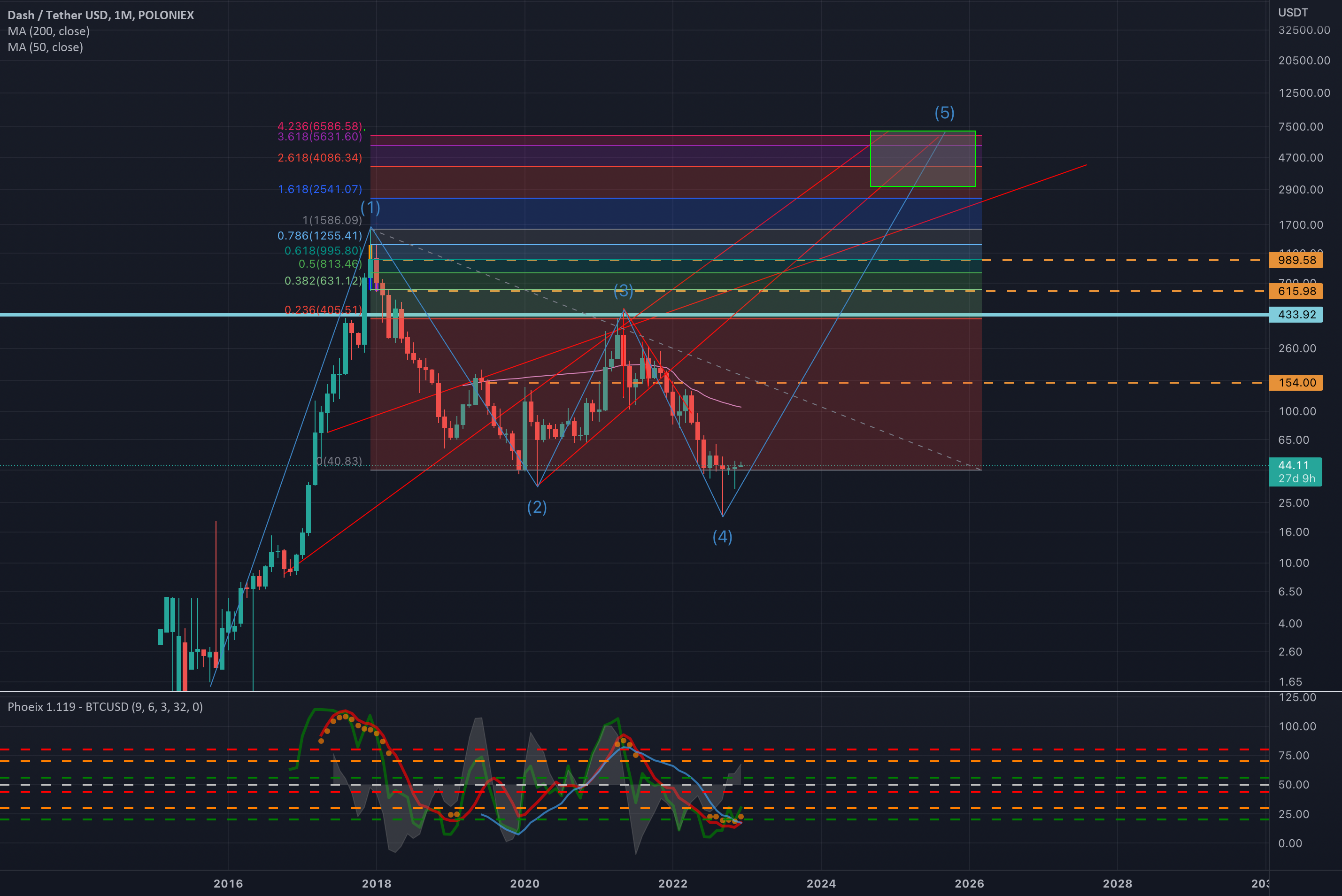