New research from Washington University in St. Louis reveals that neurons in the visual cortex—the part of the brain that processes visual stimuli—change their responses to the same stimulus over time.

Although other studies have documented “representational drift” in neurons in the parts of the brain associated with odor and spatial memory, this result is surprising because neural activity in the primary visual cortex is thought to be relatively stable.

The study published Aug. 27 in Nature Communications was led by Ji Xia, a recent Ph.D. graduate of the laboratory of Ralf Wessel, professor of physics in Arts & Sciences. Xia is now a postdoctoral fellow at Columbia University.

“We know that the brain is a flexible structure because we expect the neural activity in the brain to change over days when we learn, or when we gain experience—even as adults,” Xia said. “What is somewhat unexpected is that even when there is no learning, or no experience changes, neural activity still changes across days in different brain areas.”

Researchers in Wessel’s group explore sensory information processing in the brain. Working with collaborators, they use novel data analysis to address questions of dynamics and computation in neural circuits of the visual cortex of the brain.

The scientists repeated the viewing sessions weekly for up to seven weeks, recording the activity of the same neurons in the same mice as they watched the loop of the same 30-second movie clip.

Then the physicists at Washington University parsed the data from the movie-watching mice, using new computational approaches to analyze the changes in neuronal population activity over time.

The researchers discovered that single-neuron responses to natural movies are unstable across weeks. In other words, individual neurons did not respond the same way to the visual stimuli—what was happening on the screen at the exact same moment in the film—when the mouse watched the film one week as compared with another week. This research finding was consistent with a study published by their collaborators in the same journal issue, Xia said.

However, in this particular study, the Washington University physicists were able to develop a way to decode the response to the visual stimuli across weeks if they factored in the population activity all of the neurons tracked for a given mouse—they just couldn’t do it using individual neurons alone.

Although Xia mapped out a consistent representation of the movie clip using the population activity, the scientists still don’t know whether this representation from the primary visual cortex is what the downstream brain areas are actually reading out.

Over the past 10 years, neuroscientists have increasingly documented similar examples of this “representational drift” in neural activity within different areas of the brain—with the first studies reporting drift in the activity of neurons in the hippocampus and the posterior parietal cortex.

But even with those studies already in print, many scientists are not prepared to deal with the possibility of drift in other areas of the brain, Xia said.

“People still don’t expect this kind of drift to be coming from the primary visual cortex,” she said. “The general belief is that those primary sensory cortices should be very reliable, because they are expected to faithfully encode the information from the sensory stimuli.”

Citation:
Neurons in visual cortex of the brain ‘drift’ over time (2021, August 27)
retrieved 27 August 2021
from https://medicalxpress.com/news/2021-08-neurons-visual-cortex-brain-drift.html 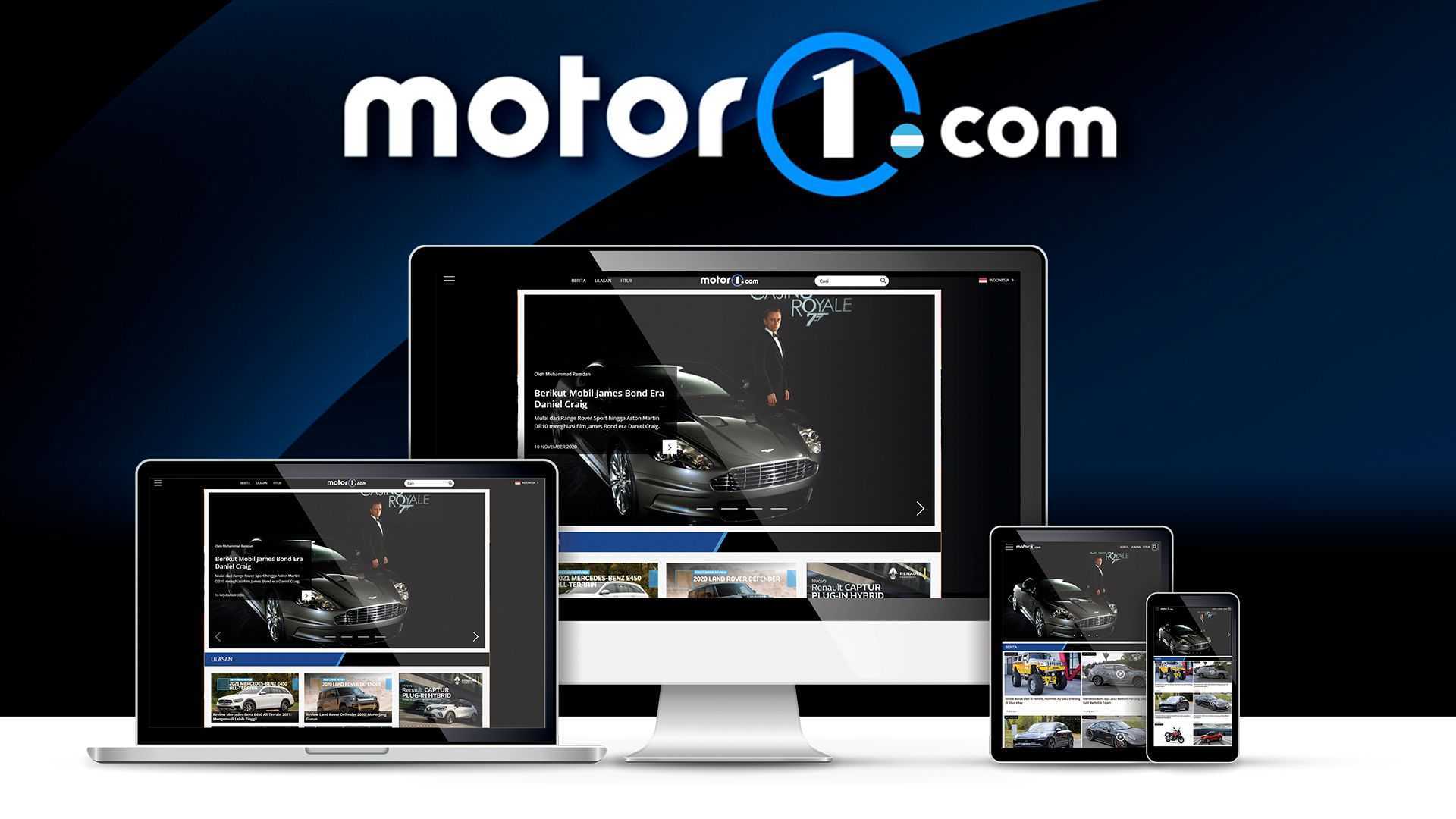 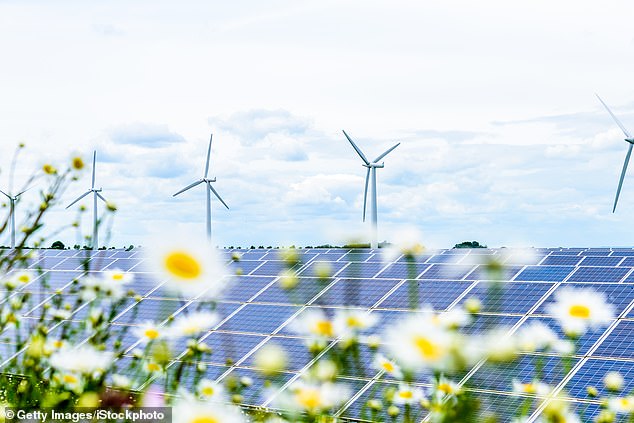 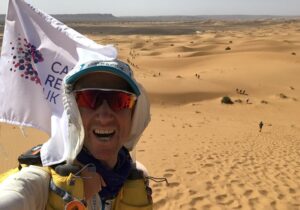 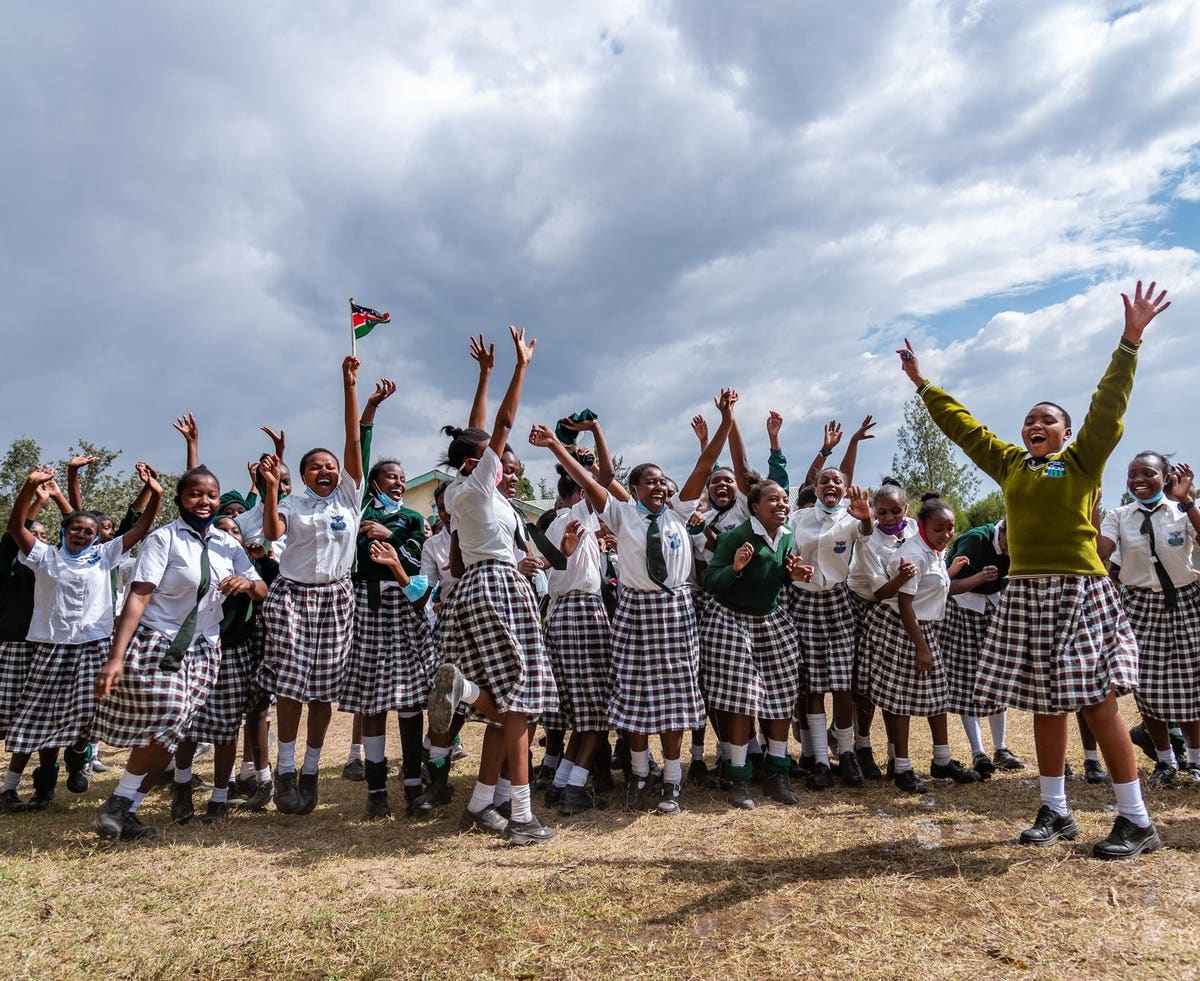 60% Of Water Wells Fail In Africa. An App Aims To Prevent That.
5 mins ago

60% Of Water Wells Fail In Africa. An App Aims To Prevent That.