Morbidly obese women are more likely to fracture or break their leg bones if they trip and fall over than those who are a healthy weight, major research presented at an obesity conference suggests.

Scientists at the Quebec Research Centre, Canada, tracked 20,000 people for six years and found the fattest women were at a 40 percent higher risk of the injury.

Dr Anne-Frederique Turcotte, an epidemiologist who led the study, suggested this may be because larger women had more difficulty ‘stabilizing’, leaving them at greater risk of falling over. She added that fat also releases a compound which can weaken bones.

The same pattern was not seen in men by this study, with those who were underweight facing a two-fold higher risk of fracturing their arms.

The scientists did not say why this was the case, although it may be down to the design of the paper. Previous research has suggested obese men are also more likely to fracture their bones compared to those of a healthy weight.

Morbidly obese women are about 40 percent to suffer a fracture to their leg bones than those who are a healthy weight, scientists in Quebec say. (stock image)

Obesity has long been thought of as helping to protect the bones against damage from trips and falls.

But a growing body of research is turning the tables on this theory, suggesting that being overweight or obese could actually raise a person’s risk of injury.

About two in five Americans — or 138 million people — are obese, estimates from the Centers for Disease Control and Prevention suggest.

HOW TO CALCULATE YOUR BODY MASS INDEX – AND WHAT IT MEANS

Body mass index (BMI) is a measure of body fat based on your weight in relation to your height.

Researchers gathered data from more than 20,000 men and women aged 40 to 70 years old for about six years.

All participants lived in Quebec, Canada, and were monitored between 2009 and 2016.

Each had their Body Mass Index (BMI) calculated to determine whether they were morbidly obese, obese, overweight, of a healthy weight or underweight.

For women, the most common were major osteoporotic fractures — damage to the hip, spine, wrist or leg — with 260 injuries recorded.

Leg fractures were second most common (219), followed by arm fractures (141).

It was the same among men with osteoporotic factors the most common, with 155 cases, followed by leg fractures with 134 cases and arm fractures with 62 cases.

The paper was presented at the European Congress on Obesity held in Maastricht, the Netherlands, last week.

It did not break down the figures to show how many study participants were obese, or the proportion which suffered fractures or injuries.

But results suggested the women that weighed the most were most at risk of suffering a leg injury.

The scientists also found that for every two-inch rise in waist circumference the risk of a leg fracture ticked up by seven percent in both age groups, while the risk of any fracture rose by three percent.

‘This may be due to visceral fat — fat that is very metabolically active and stored deep within the abdomen, wrapped around the organs — secreting compounds that adversely affect bone strength.

‘We also know that people with obesity take longer to stabilize their body, when they trip, for example.

‘This is particularly pronounced when weight is concentrated at the front of the body, suggesting that individuals with distribution of body fat in the abdominal area may be at higher risk of falling.’

This study did not show that the fattest men faced the same risk as the largest women, which the scientists did not explain.

But previous research has concluded that men with a higher percentage of body fact face a similar risk of a fracture, or could even face a higher risk.

One paper published in February in the journal Endocrinology found that fatter men have a lower bone density, which could leave them more likely to fracture a bone. 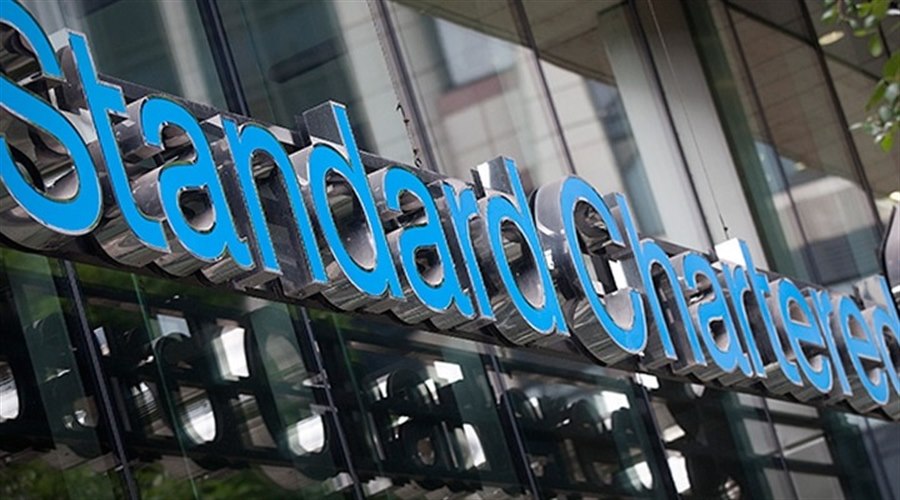 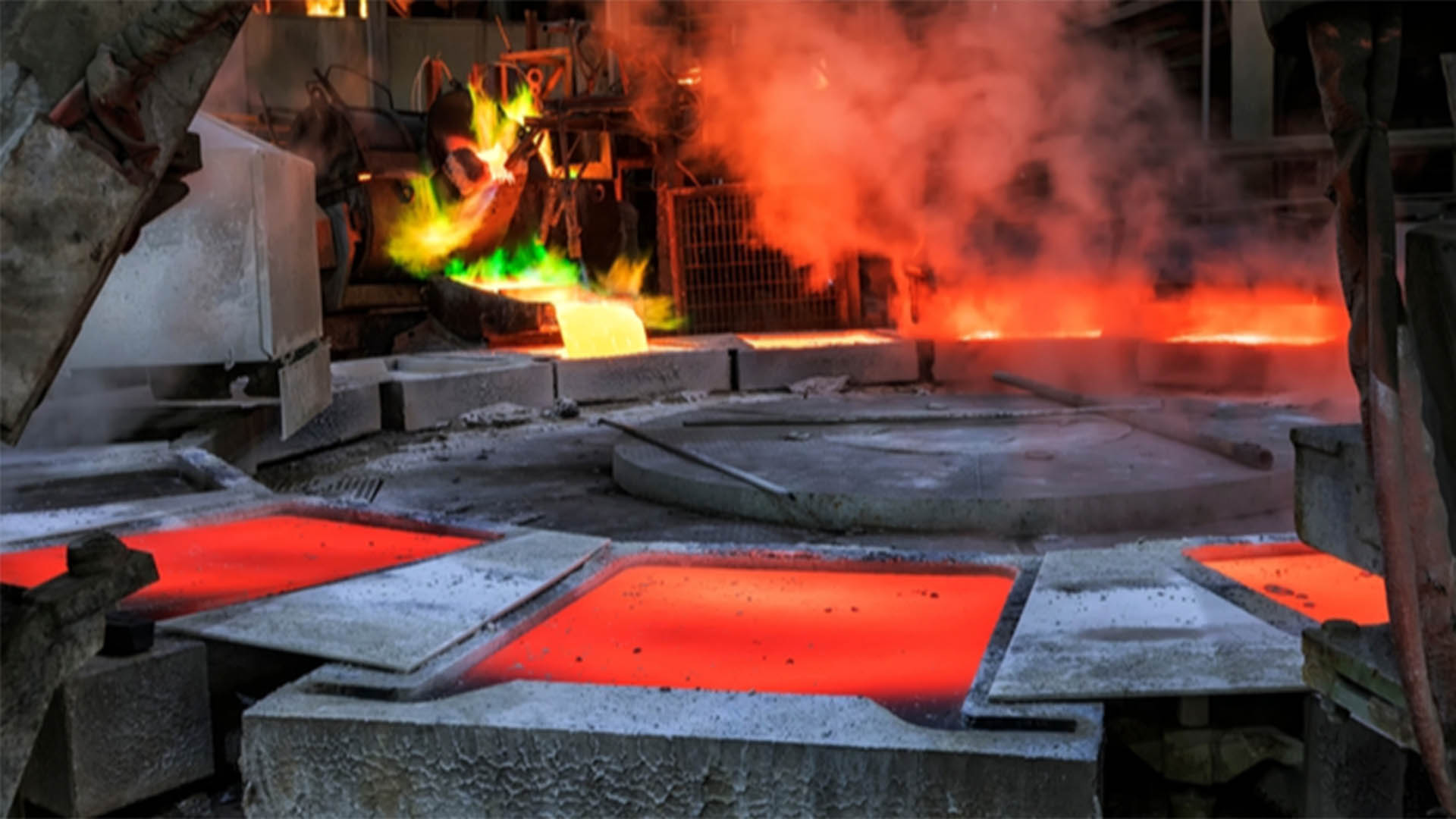 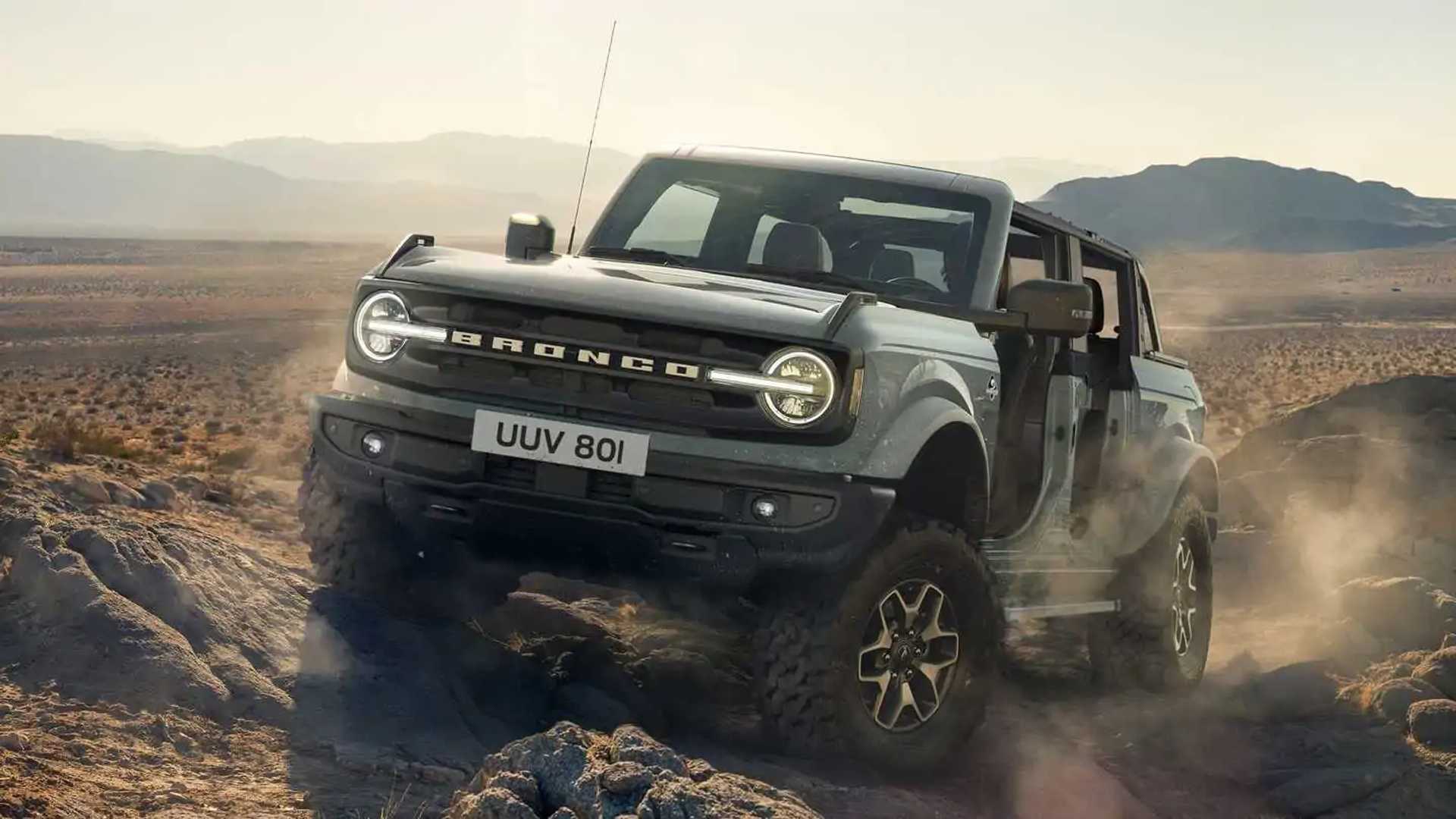