The first study on cases in the current UK monkeypox outbreak reports important differences in patient’s symptoms to those observed in previous outbreaks elsewhere in the world. The study, published in The Lancet Infectious Diseases, looked at 54 patients who attended sexual health clinics in London, UK and were diagnosed with monkeypox during a 12 day period in May 2022.

The authors also predict that the high prevalence of genital skin lesions in patients and the high rate of co-occurring sexually transmitted infections means that sexual health clinics are likely to see additional monkeypox cases in the future. They call for additional resources to support services in managing this condition.

“Currently, the UK and several other countries are seeing a rapid increase in monkeypox cases among individuals attending sexual health clinics, with no apparent links to countries where the disease is endemic. Monkeypox is a novel diagnosis within the sexual health setting and our study, the first to publish on cases from this UK outbreak, will support future case finding and clinical care,” says Dr. Nicolo Girometti, from the Chelsea & Westminster Hospital NHS Foundation Trust.

The 54 patients observed in this study represent 60% of the cases reported in the UK during the 12 day study period during May 2022. All except two of the patients in the cohort were not aware of having been in contact with a known case and none reported travel to sub-Saharan Africa, however many had recently visited other European countries. All patients identified as men who have sex with men and there was a median age of 41. 90% of the patients who responded to the questions on sexual activity (47/52) reported at least one new sexual partner during the three weeks prior to symptoms, and almost all (49/52) reported inconsistent condom use in this same time period. Over half of the patients (29/52) had more than five sexual partners in the 12 weeks prior to their monkeypox diagnosis.

Dr. Byrne adds that “it is possible that at various stages of the infection monkeypox may mimic common STIs, such as herpes and syphilis, in its presentation. It’s important that sexual health clinicians and patients are aware of the symptoms of monkeypox as misdiagnosis of the infection may prevent the opportunity for appropriate intervention and prevention of onward transmission. Additional resources are urgently required to support services in managing this condition.”

The study also observed important differences in the clinical features of this cohort compared to previous cases reported from earlier outbreaks in other countries. A lower proportion of patients in this cohort reported feeling weak and tired and/or having a fever than in studies on cases in previous outbreaks. Additionally, 18% (10/54) of patients in this cohort did not report any early symptoms before the onset of skin lesions.

Dr. Girometti says that “given the suggested route of infection via contact during sexual activity and the number of clinical findings differing from previous descriptions, we suggest that case definitions currently detailing symptoms such as acute illness with fever should be reviewed to best adapt to the current findings, as at least one in six of this cohort would have not met the current ‘probable case’ definition.”

The authors acknowledge some limitations with this study, primarily its observational, retrospective nature. Additionally, the data is subject to selection biases as current guidance and health promotion materials prompt monkeypox testing in symptomatic individuals who self-define as MSM. The authors caution that their findings might not be representative of the overall outbreak. They caution that it is important to remain alert to the possibility of spread to other groups whilst still balancing targeted health promotion to groups disproportionately affected by the current outbreak. 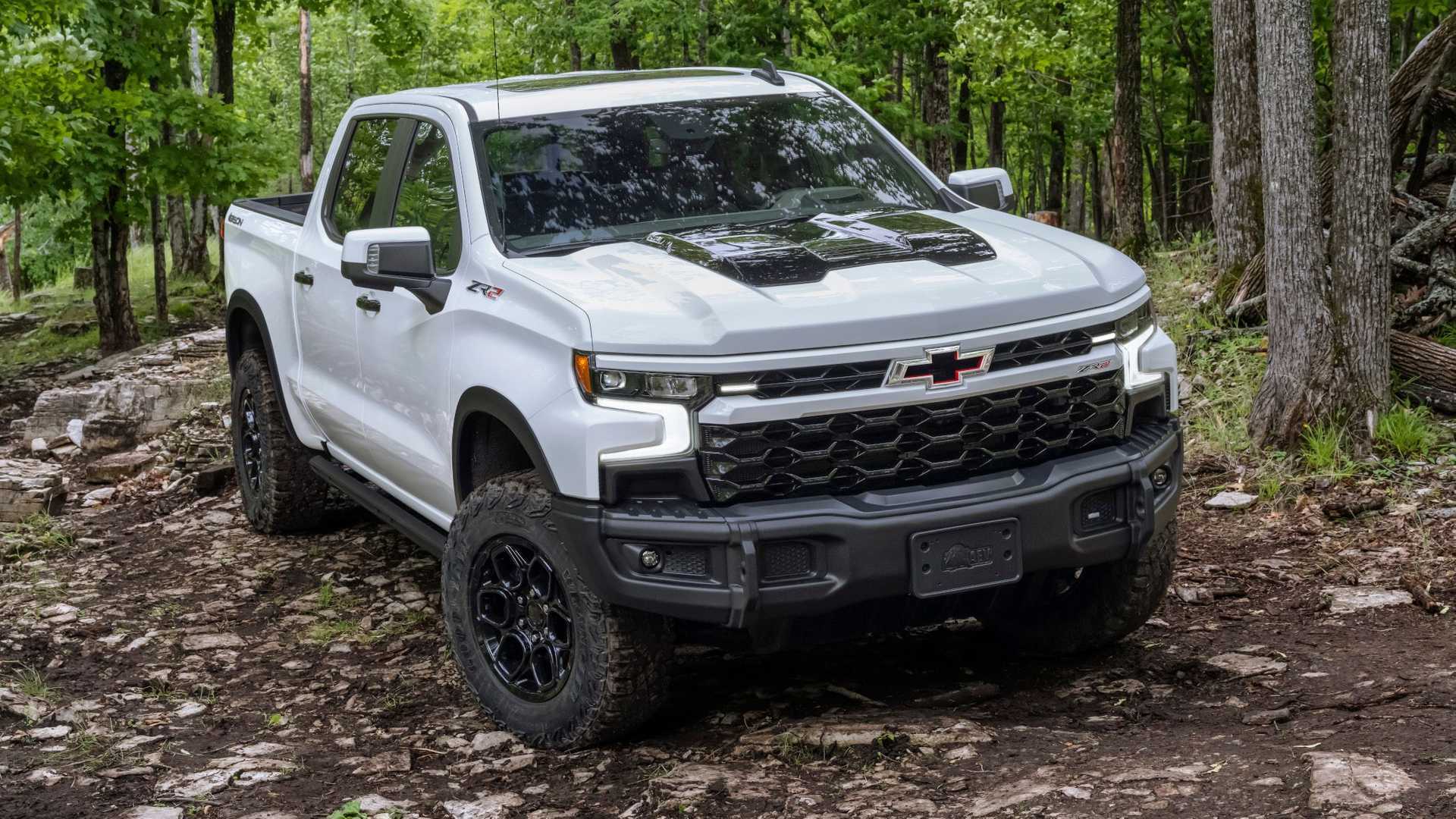 Council Post: Choose The Right Investor For You By Asking Yourself These Nine Questions
5 mins ago

Council Post: Choose The Right Investor For You By Asking Yourself These Nine Questions 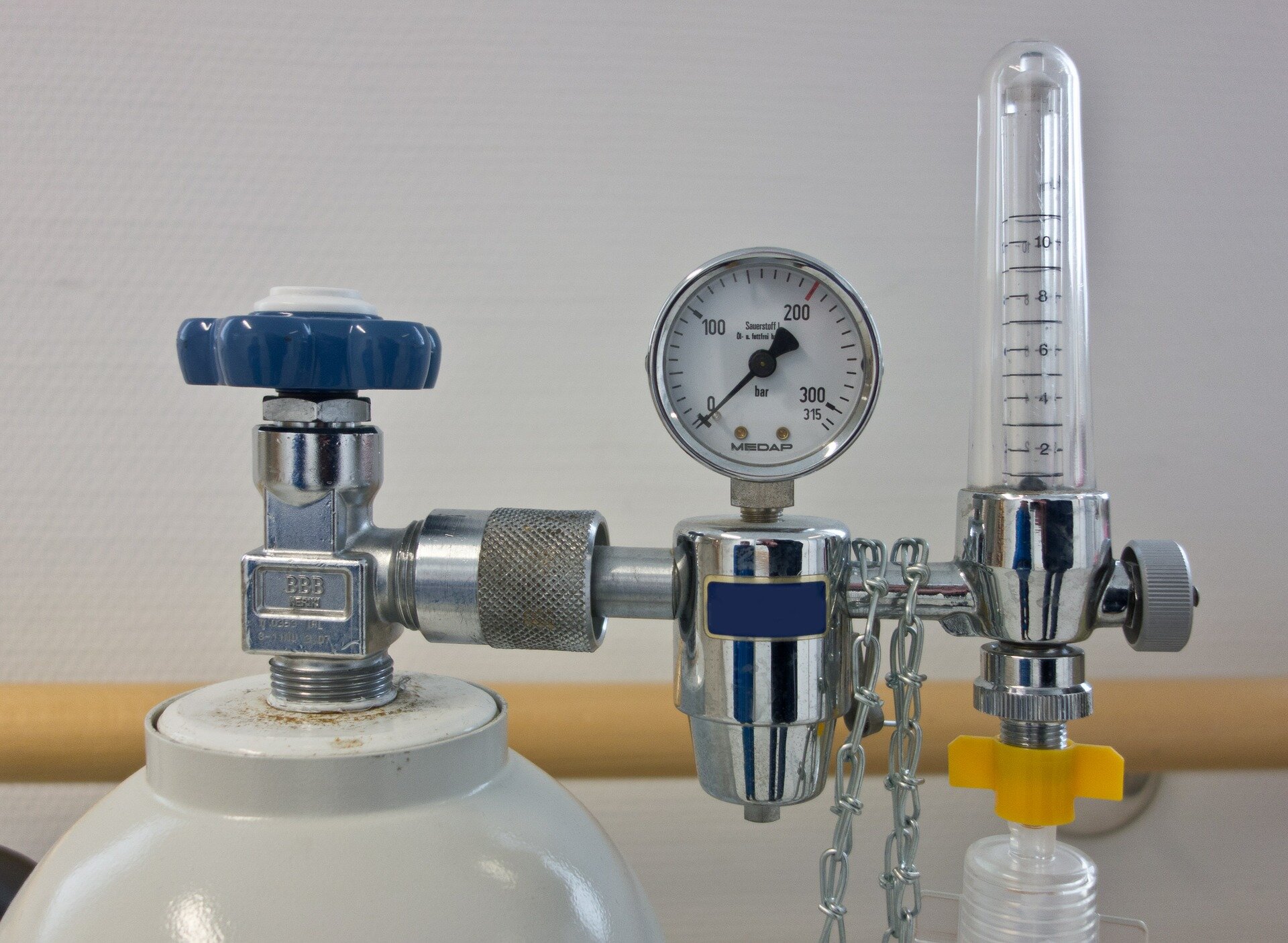 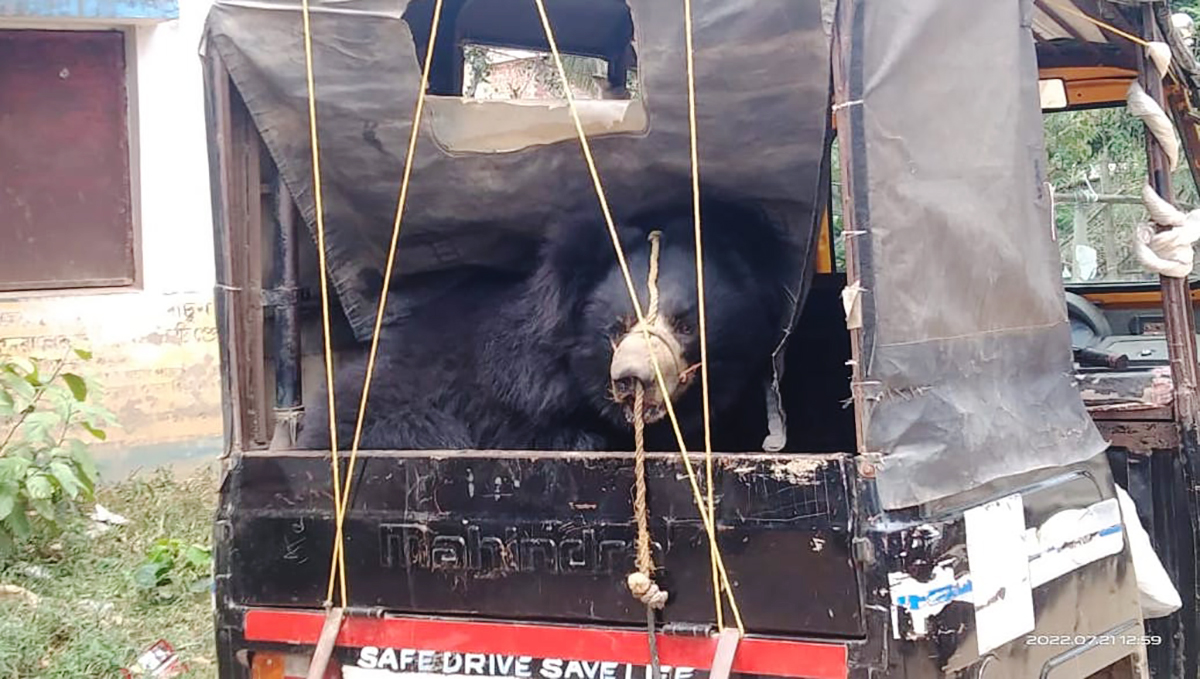