The causes of liver cancer are manifold. In addition to metabolic disorders such as those associated with obesity, the main causes in the western world are infections with hepatitis C virus and high alcohol consumption. Although liver cell cancer is relatively rare compared to other types of cancer, it is one of the leading causes of cancer-related death, due to poor prognosis.

Like all tumor cells, liver cancer cells proliferate rapidly and in an uncontrolled manner. This requires fundamental changes in their metabolism. In the journal Molecular Cell, researchers led by Professor Michael N. Hall from the Biozentrum, University of Basel, now report that liver cancer cells reduce the production of a central metabolic molecule. In this way, global metabolism is rewired to enable tumor cells to grow more rapidly.

The liver is the largest metabolic organ in our body. It processes and stores nutrients and detoxifies harmful compounds. When a healthy liver cell turns into a cancer cell, it loses its function. “Tumor cells are selfish. They change their metabolism to grow as quickly as possible,” explains cancer researcher Dr. Dirk Mossmann. “At the same time, however, they cease to carry out their tasks as liver cells. That’s why liver function is impaired in patients suffering from hepatocellular carcinoma.”

The molecule acetyl-CoA plays a central role in cell metabolism. On the one hand, it is the end product of many degradative pathways; on the other, it is needed to produce or chemically modify numerous other molecules. “We found that all acetyl-CoA biosynthesis pathways are downregulated in liver cancer cells,” explains first author Dr. Sujin Park.

“This results in less acetyl-CoA which in turn affects many other proteins including metabolic enzymes. Such enzymes are functionally altered because they are no longer modified by acetyl-CoA. This can, for example, help tumor cells convert sugar into energy more efficiently.”

Another effect is that acetyl-CoA impacts cell differentiation. Reduced acetyl-CoA levels promote the dedifferentiation of liver cells. In other words, they are reprogrammed to an early, immature stage of development. They lose their characteristic function and begin to divide rapidly.

“We wondered how it is possible that all acetyl-CoA metabolic pathways are repressed in tumor cells.” says Mossmann. “The answer was found in two proteins, so-called transcription factors, which regulate a broad spectrum of genes and thus widely trigger metabolic changes.”

Cancer with a specific signature

The researchers observed this mechanism in liver tumors from both mice and patients. The patient tumor samples were obtained from Prof. Markus Heim at the Department of Biomedicine, university of Basel and University Hospital Basel.

“The two transcription factors actually turned out to be key players—inhibiting them in mice prevented tumors.” says Park. “Furthermore, the metabolic changes in tumor cells exhibit a ‘signature’ which can also be found in other types of cancer such as prostate and pancreatic cancer.”

The metabolic cancer signature also provides information on disease progression. It correlates with a poor survival rate. One of the biggest problems is that liver cancer is asymptomatic for a long time and therefore the disease is very often detected at a late, advanced stage. Surgery or liver transplantation are often no longer an option. So, an intriguing question is when this cancer signature develops and whether it can be used as a biomarker for the screening and early diagnosis of liver cancer. El Salvador seals off town as 10,000 police officers and soldiers hunt for gang
2 seconds ago

El Salvador seals off town as 10,000 police officers and soldiers hunt for gang 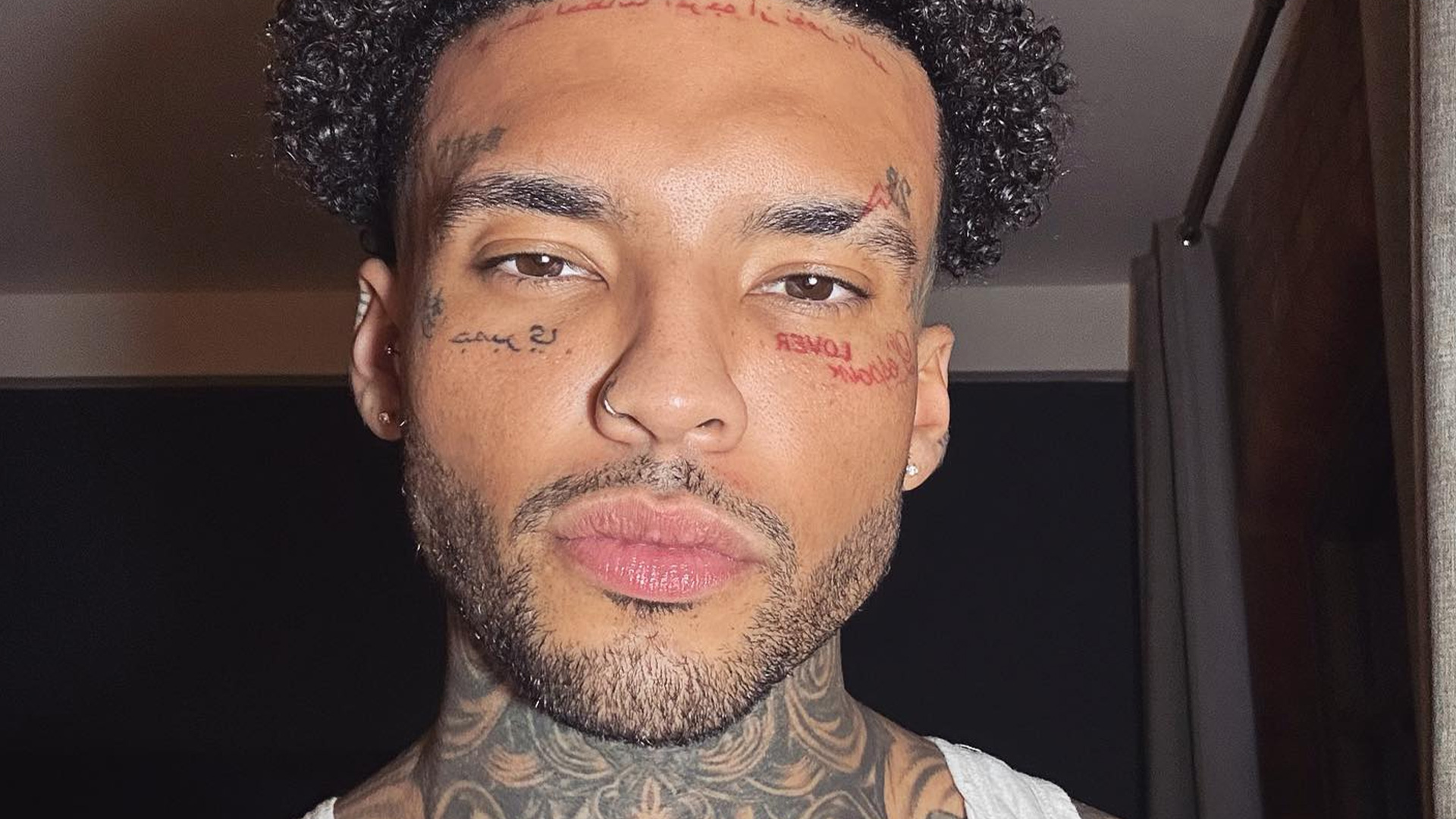 Copycats can drown
11 mins ago 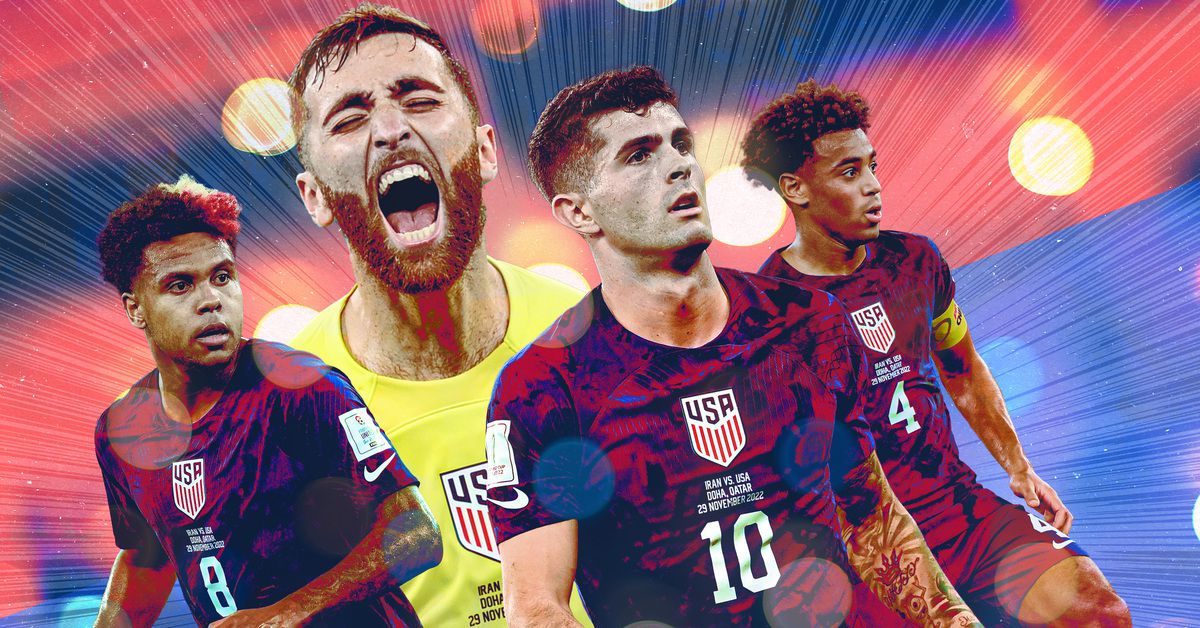 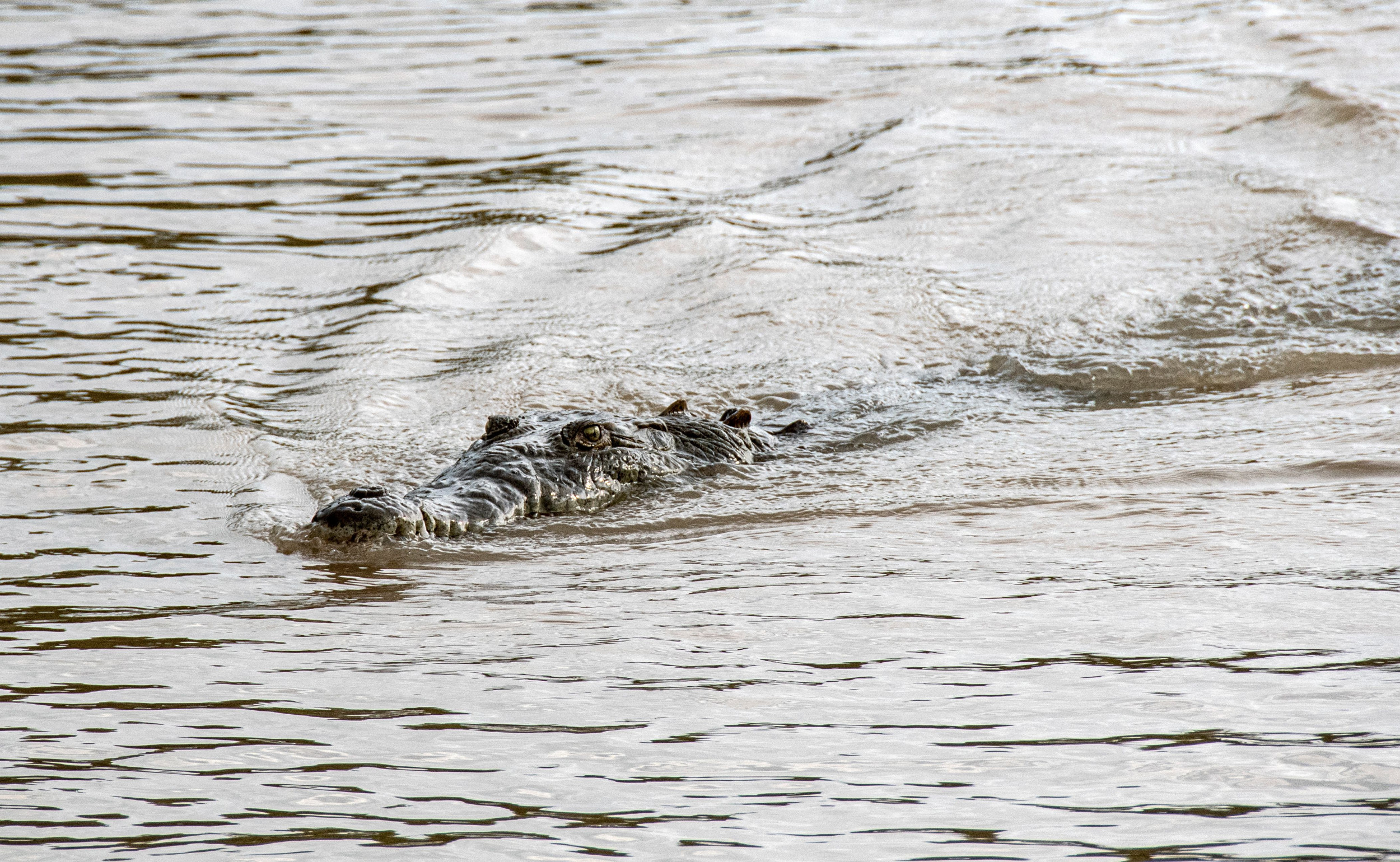