Letting GPs work from home could help solve the staffing crisis in general practice, it has been suggested.

Providing more flexible working would give family doctors a better work-life balance, a medical conference in London was told. One example given was that GPs could do the school run then nip home and ‘do some online consultations’.

Dr Murray Ellender, a GP working in East London, expects local GP surgeries to close in the coming years because doctors and patients ‘need them less’.

He has called for general practice to embrace the transition to digital and do more consults over the phone or on video.

The comments came at the Royal College of GPs annual meeting in London, during a discussion on virtual appointments.

Family doctors have yet to return to pre-pandemic levels of in-person appointments, after shifting most consultations to phone and video during the Covid crisis. Critics say remote consultations raise the risk of doctors missing potential signs of serious illnesses.

MailOnline revealed today that just a quarter of GP appointments in England are now face-to-face and with a qualified doctor. Dr Peter Saul (left), a GP in North Wales, told a medical conference that relying too much on digital would lead to general practice turning to a glorified call centre. But Dr Ellender (right) said there may be fewer bricks and mortar surgeries left in 10 years because doctors will ‘need them less’ Official figures show just 63 per cent of GP consultations were carried out in-person in England in April. At the current rate, it would take until September 2023 to reach the more than 80 per cent of appointments being made in person seen before the pandemic

The NHS is short of more than 1,000 GPs with one in six posts estimated to be unfilled.

Dr Ellender said providing working from home options was a ‘great opportunity’ to retain people in the profession.

He said it would open opportunities that were not available ‘when we were limiting everyone to a physical building’.

Scotland will attempt to lure GPs across the border from England, it was revealed today.

Family doctors will be incentivised to swap their surgery for one north of the border as part of a massive recruitment drive.

Scotland wants to boost its family doctor numbers by 15 per cent over the next five years by hiring from ‘other areas of the UK and elsewhere’.

It will do so through an advertising blitz that will focus on ‘the unique attractions of working as a GP in Scotland’ including ‘job satisfaction and lifestyle’.

Scotland’s health secretary Humza Yousaf said any boost to the nation’s GP numbers will create a ‘sustainable service for the future’.

Dr Chris Williams, joint chair of RCGP Scotland, said Scotland is a ‘truly unique place to work as a GP’ with ‘something for everyone’.

But England is grappling a GP crisis of its own. The Government is destined to fail on its manifesto pledge to hire 6,000 more GPs by 2024 and health chiefs have warned half of the current workforce could quit over the next five years.

It comes after Nicola Sturgeon announced a second Scottish referendum on independence will go ahead next October — with or without Westminster’s blessing.

Dr Ellender said it would allow GPs to ‘do the school run, go home and do some online consultations’.

He predicted there are likely to be fewer brick and mortar surgeries left in 10 years because advancements in technology mean more can work from home.

But some GPs have warned against leaning too heavily on virtual working, questioning whether local practices faced the same fate as high street banks, which have dwindled in recent years following the rise of online banking.

It comes as Health Secretary Sajid Javid this week unveiled a £2billion ‘digital revolution’ in the health service, which will see Britons use the NHS app to have video consultations with their GP.

But critics told MailOnline the move ‘excludes millions’ of elderly Britons and demanded ‘tough legislation’ to ensure in-person services are not silently axed.

For example, a patient seeking treatment for hay fever could be directed to a pharmacy straight away without coming in to see a family doctor, he said.

And those with red flag cancer symptoms – such as having a lump, a cough that has lasted more than three weeks or unexpected bleeding – could be referred to a specialist straight away without going through a GP.

But Dr Peter Saul, a GP in North Wales, said he was concerned digitalisation could see GP services could go the same way as the baking system – which has seen 5,000 branches disappear from UK high streets in the last decade.

He said that ‘once upon a time’ in-store bank managers would decide whether people got loans.

But now there are ‘call centres where lower qualified staff operate decision algorithms making decisions on your financial arrangements.

He added: ‘Would this happen to GPs in 10 years? Lower qualified staff, operating AI systems? And if that happens what are GPs going to do and are we still going to be there?’

But Dr Ellender pushed back on the comparison, stating that GPs ‘need to physically examine [patients] in a way that banking can get away without’.

He said: ‘Patients still and for a long time will relate to a physical building and I think that is fine and that we should let that carry on. ‘What we can’t pretend though is that the 6,000 GPs we’ve been promised are ever going to come.’

A key pledge in the Conservative 2019 general election manifesto set out that it would hire 6,000 GPs by 2024. However, the Health Secretary admitted at the end of last year that the Government is behind on the target.

‘So there is a significant workforce crisis and we do need to think differently about how we work.’

He said in a decades time surgeries will likely work within geographical networks and prioritise ‘which patients need to come into a physical setting’.

‘It might be that you have less of those physical settings because you need them less,’ Dr Ellender said.

But he argued that it offers a ‘great opportunity’ to retain people in the profession as the role becomes more rewarding as GPs could oversee bigger teams of health professional rather than just those within their practice.

And it can also open up more avenues for family doctors to work more flexibly.

He said: ‘People may be able to do the school run, go home and do some online consultations. And that’s fine.

‘We’re allowing them to carry on delivering care in way that we couldn’t when we were limiting everyone to a physical building.

‘So things will definitely change but I personally don’t think we will ever lose touch with that physical geographical really important part.’

Revealed: Just a QUARTER of GP appointments are face-to-face AND with a qualified doctor

Just a quarter of GP appointments in England are face-to-face and with an actual doctor, MailOnline can reveal.

Critics have warned general practice is heading down a ‘slippery slope’ where nurses and other staff are picking up the burden amid crippling staffing shortages.

An NHS source told MailOnline that of the 27.5million GP appointments carried out across England in May, just 27 per cent were both in-person and with a qualified doctor.

That figure is not routinely published but publicly-available data shows 64 per cent of total GP appointments were face-to-face and roughly half were with a real GP. The rest were a mixture of virtual or telephone consultations and appointments led by practice nurses, physiotherapists and even acupuncturists.

Despite the Government’s push to go back to normal, the country’s top family doctor yesterday said the current level of face-to-face appointments was ‘probably about right’. Professor Martin Marshall, chair of the Royal College of GPs, told a conference in London that going back to pre-pandemic levels of more than 80 per cent ‘just doesn’t make sense for patients’. 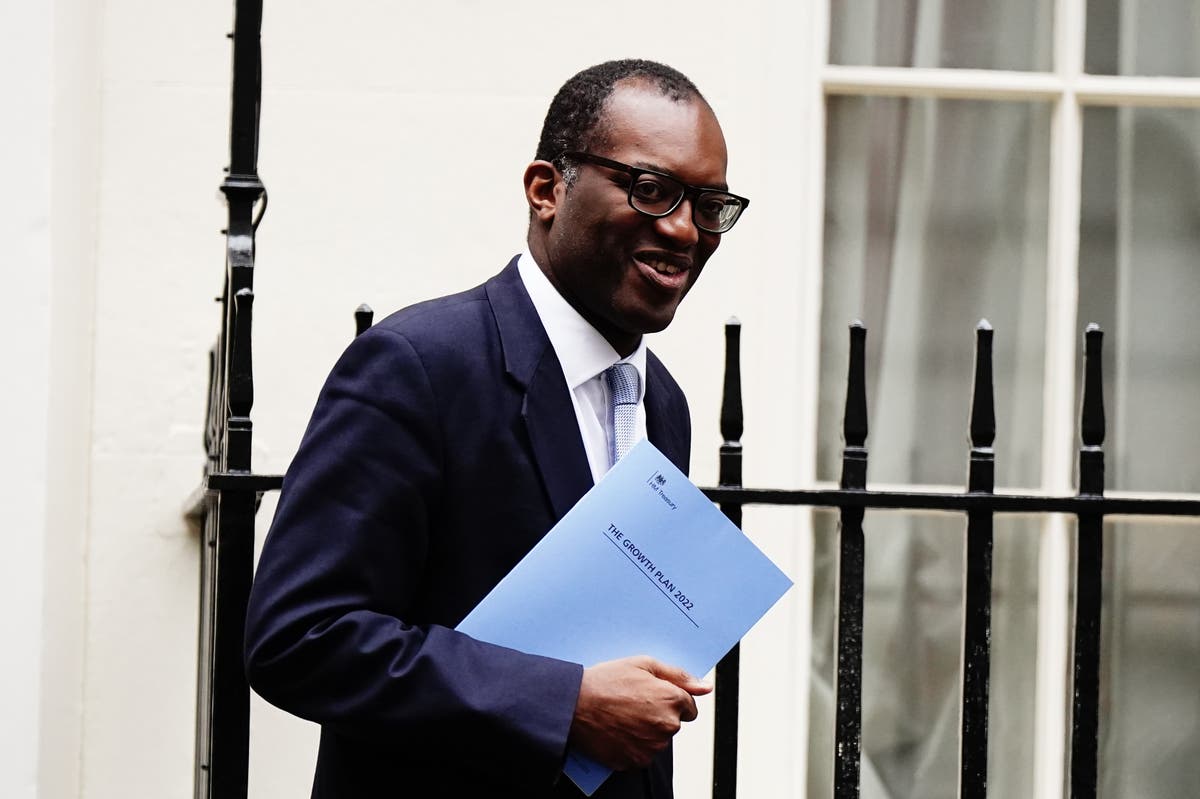 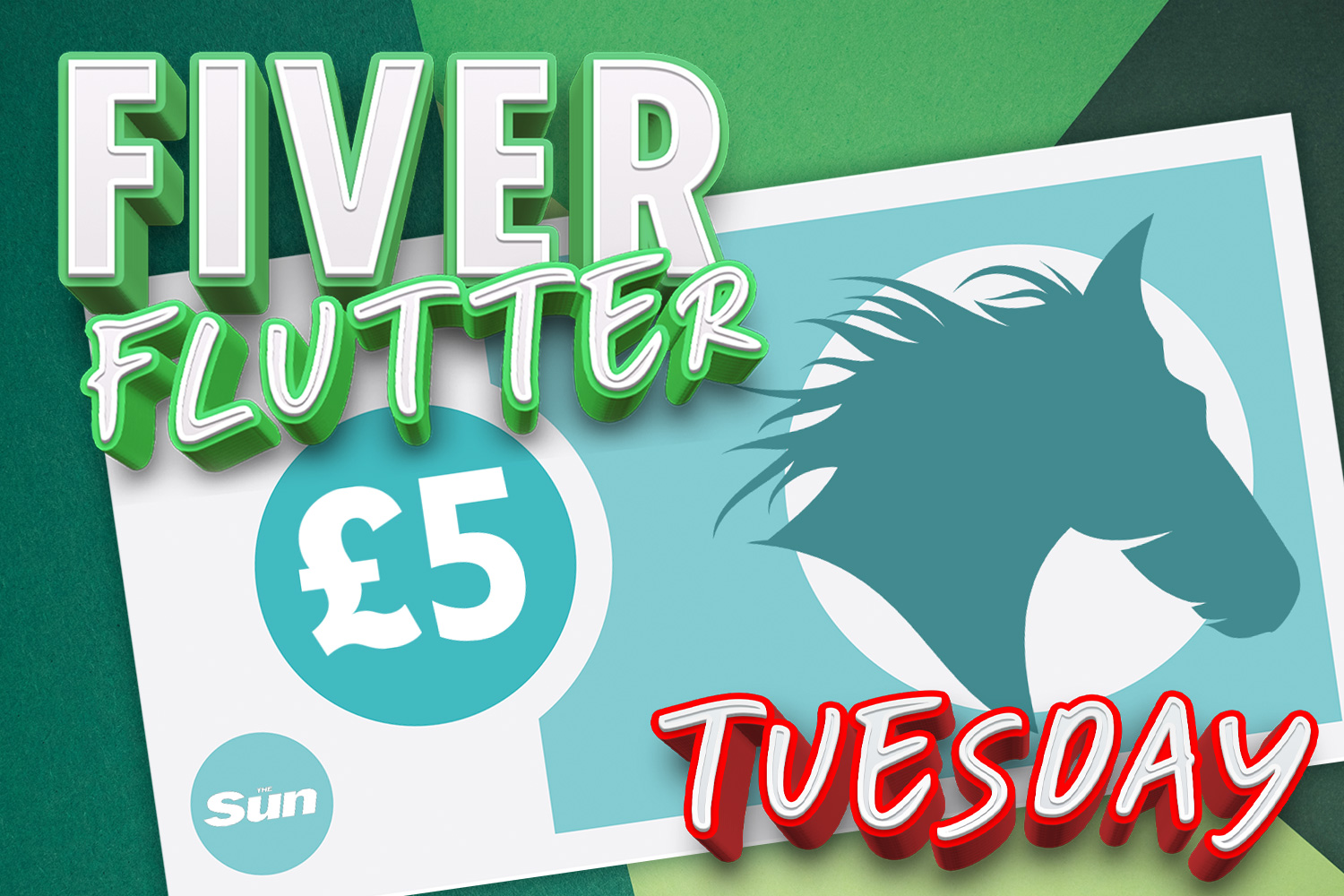 Horse racing tips: After banging in a 17-1 double on Monday here’s three more picks to bash the bookies on Tuesday
7 mins ago