An implant shaped like a butterfly that is put in the neck offers a radical new approach for heart failure — a condition that affects a million Britons.

The metal device, which is the size of a baked bean, is inserted into one of the two carotid arteries, which run on each side of the neck, connecting the heart to the brain.

The ‘wings’ of the butterfly-shaped gadget apply gentle pressure on receptors in the lining of the carotid artery. Called baroreceptors, these are highly sensitive nerve endings that regulate blood pressure and heart rate.

Studies show that gently applying constant pressure to these receptors sends a signal to the brain to lower heart rate, reducing strain on the heart and, in turn, heart failure (which means the organ does not pump as efficiently as it should).

Slowing the heartbeat also gives the left ventricle (the main pumping chamber) more time to fill up with oxygen-rich blood.

When the heart does then contract, more blood is pumped around the body. Improving the supply of oxygen to key organs and muscles means fewer heart failure symptoms — such as breathlessness, severe fatigue and swelling in the legs and feet (caused by blood pooling in the lower part of the body).

Heart failure most commonly develops after a heart attack; other risk factors are high blood pressure, smoking and obesity.

Cardiac muscle damaged by a heart attack no longer works as efficiently and the weakened heart responds by working harder to try to maintain blood flow.

This puts it under greater strain and it gradually becomes even weaker. Treatments include medication, such as blood pressure pills, and lifestyle changes to reduce the strain on the heart. But many patients end up needing a pacemaker to keep the heart beating regularly and at the right speed.

Others undergo cardiac resynchronisation therapy, where an implant in the heart ensures the walls of the left ventricle all contract at the same time — rather than out of time with each other, as can happen in some heart failure cases. But these treatments require invasive surgery, which carries a risk of infection.

New solutions are needed because, as more people survive heart attacks and the ageing population increases, heart failure is becoming a bigger problem. The butterfly implant, called MobiusHD, can be put in place in just 30 minutes. The idea is based on a form of treatment known as baroreceptor activation therapy.

Numerous studies show applying slight pressure on receptors in the neck — tricking them into thinking blood is pressing against them because blood pressure is too high — slows the heart rate and eases strain on the heart.

Following a signal from the receptors to the brain that blood pressure needs to be brought under control and heart rate lowered, the brain responds by dilating blood vessels (to let blood flow more freely) and slowing the rate at which the heart contracts. Heart failure most commonly develops after a heart attack; other risk factors are high blood pressure, smoking and obesity

A similar implant (called the Barostim NEO) also activates nerves in the neck and is approved for use as a heart failure treatment across Europe.

But because this implant relies on electricity to stimulate baroreceptors, it means a matchbox-sized generator must also be implanted into the chest, with wires connecting it to the carotid artery in the neck. The butterfly implant needs no power pack so is much simpler to put in place.

Under a general anaesthetic, a tiny incision is made just beneath the jaw into the carotid artery. A plastic tube containing the collapsed implant is fed via a wire into the artery to where the baroceptors are found. Once in place, it’s opened up, immediately applying gentle pressure to the receptors lining the artery.

Now a clinical trial is under way at nine hospitals in Australia, Canada, the U.S. and Germany, involving 40 heart failure patients who have not improved on any existing treatments to see if this device helps. The trial is scheduled to end in December 2023.

Initial data on 19 patients, presented at a cardiology conference in Frankfurt in June, showed they all experienced improvements in heart rate and blood supply from the heart.

Professor Klaus Witte, a cardiologist at Leeds Institute of Cardiovascular and Metabolic Medicine, says the implant could potentially help heart failure patients but adds: ‘The preliminary data looks promising but we need a larger randomised trial to really be sure of its effects.’ 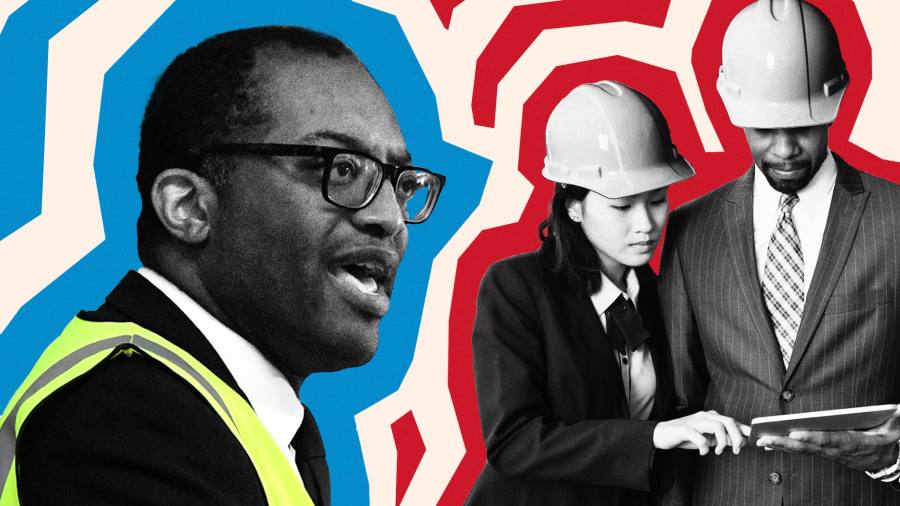 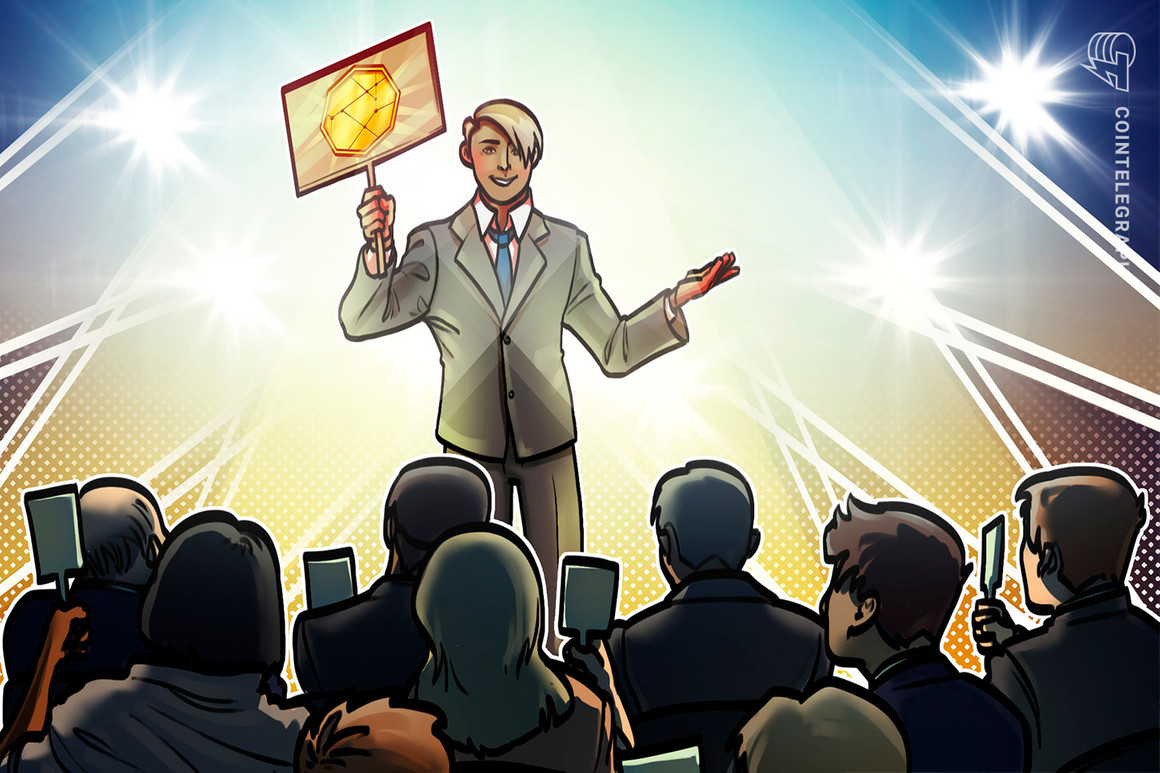 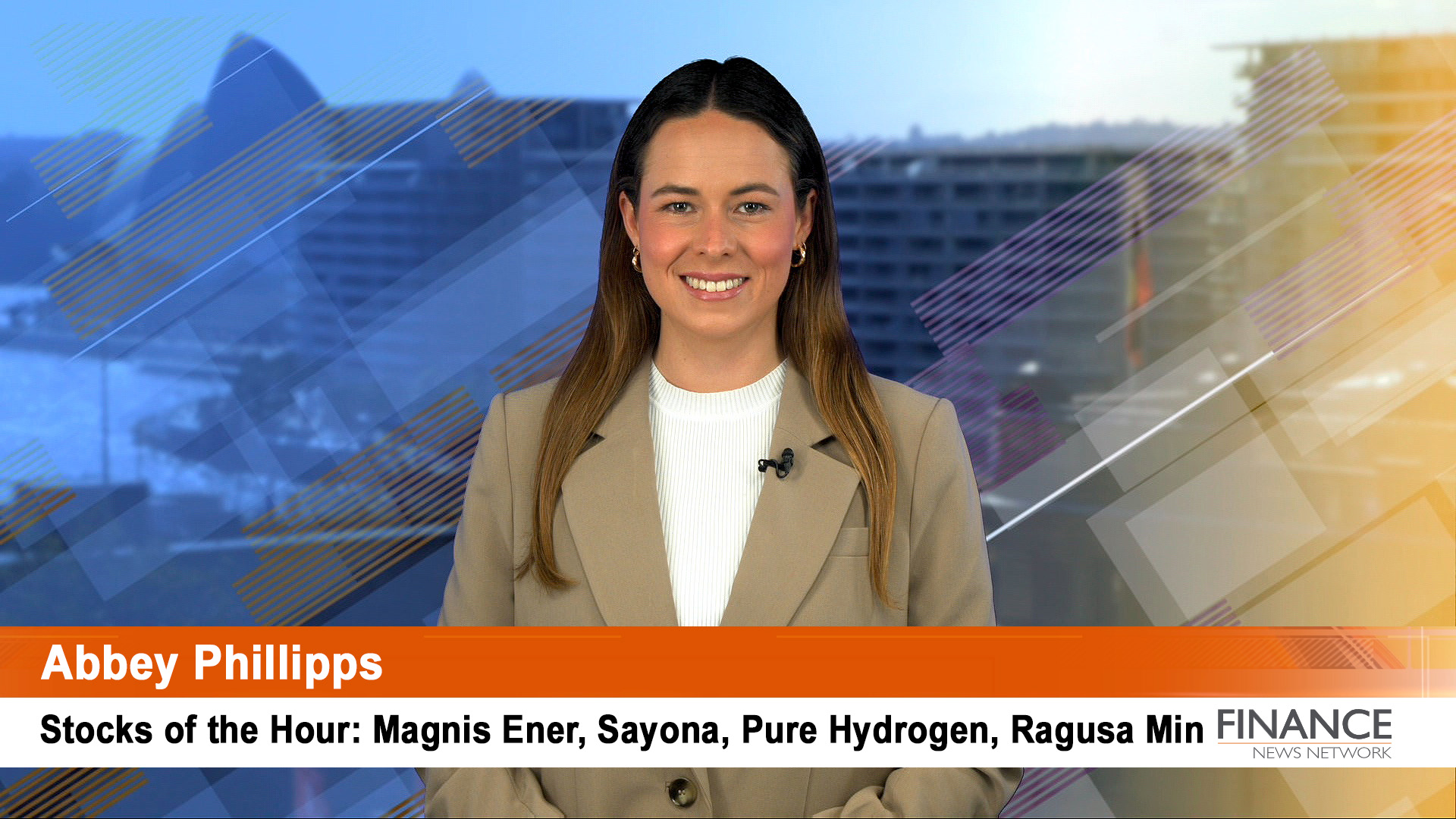 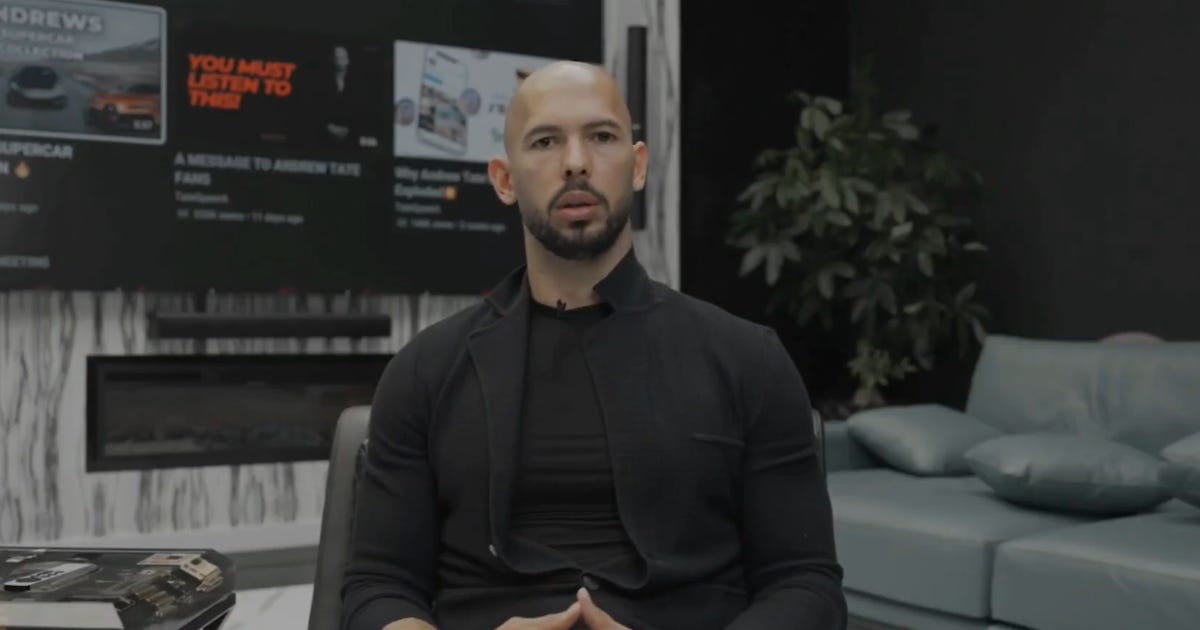