The study, published August 26 in JAMA Network Open, examined data from 13,906 members of Kaiser Permanente in Northern California referred for pre-exposure prophylaxis, or PrEP, therapy between 2012 and 2019. The study found certain groups were more likely to stop taking PrEP: young people, Black and Latino individuals, women, and people with substance use disorders.

The findings suggest targeted strategies are needed to support use of this highly effective, protective medication in groups at increased risk for HIV acquisition, said lead author Carlo Hojilla, RN, Ph.D., a research fellow with the Kaiser Permanente Northern California Division of Research.

“The findings have important implications that suggest access to health care is a great way to get people in the door, but we need more effective strategies for making sure people who have an ongoing need for PrEP stay on the medication,” Hojilla said. “These are groups we want to reach, and we need innovative approaches to keep them engaged in PrEP care.”

The study found that a high rate of patients referred for HIV prevention care received a prescription for PrEP (88%), and most of them filled their initial prescriptions (98%). There are 2 main brands of PrEP therapy (Truvada and Descovy), which are generally taken daily to avoid contracting HIV. “These findings were encouraging,” Hojilla said. “Kaiser Permanente has managed to do really well increasing uptake of PrEP therapy.”

However, there was significant inconsistency in use during the study period, with about half of users discontinuing PrEP medication at least once; 60% of those who discontinued later filled a prescription again. This analysis did not look at why users stopped or restarted the drugs, the authors said, and some users may have discontinued PrEP because of a decrease in risk for HIV acquisition. Prior studies have also documented medical mistrust, stigma, homophobia, and transphobia as barriers to PrEP uptake and persistence in some communities.

“We know cost can be a big concern for some people, and this study included a time period before PrEP-related services were provided at no cost as a result of changes in recommendations by the U.S. Preventive Services Task Force,” Hojilla said.

The study was also carried out before the introduction of a new option for dosing known as 2-1-1, or on-demand, which allows the user to take PrEP only around the time of a potential exposure to HIV, with a similar level of effectiveness as daily dosing. It’s possible that some of the discontinuation reflected in the study was from patients who opted to not take the drug daily because they had only occasional risk exposure, even prior to 2-1-1 dosing being formally recommended, said senior author Jonathan Volk, MD, an infectious disease specialist with The Permanente Medical Group.

Among those who remained on PrEP therapy, there were no new HIV infections, the study found. “This shows how incredibly well PrEP works when taken,” Dr. Volk said. “But there are important opportunities for us to maximize the population level impact of this vital therapy. To do this, we need to avoid attrition along the care continuum, especially by assisting patients to stay on PrEP throughout periods of risk for HIV acquisition.”

The same research group at Kaiser Permanente reported in 2015 that PrEP effectively stops HIV infections among early users. They also reported in 2020 that on-demand dosing was effective in preventing HIV among 279 male patients.

PrEP HIV prevention pills to be free for insured Americans

Twitter admits its own algorithms amplify ‘political right’
5 seconds ago 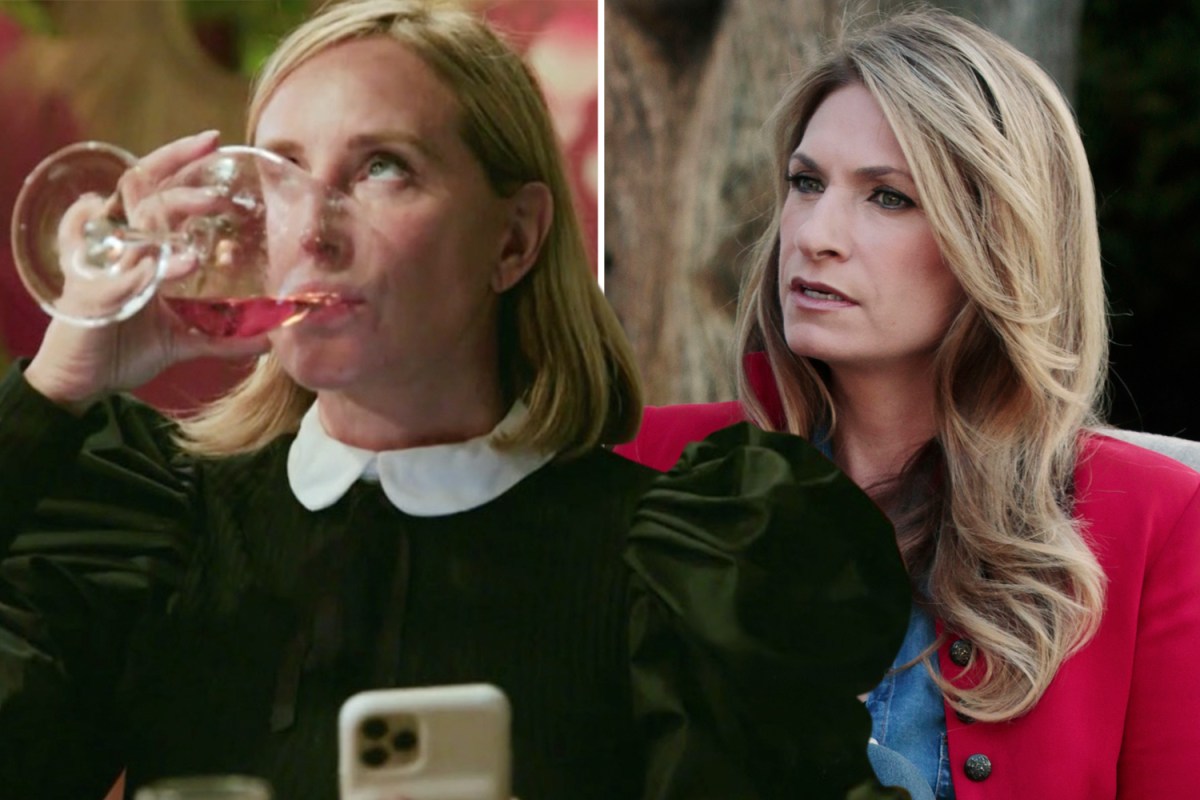 5 Legal Considerations When Dealing in NFTs
6 mins ago

5 Legal Considerations When Dealing in NFTs