MIDDLETOWN – Builders will now have to include “green infrastructure” when they develop or redevelop township land after the state took a stronger stance against water pollution.

The state handed down an edict in 2020 that each town must enact new regulations to deal with stormwater. The Township Committee voted unanimously Monday to update Middletown’s land use ordinance to comply.

Under the new rules, builders of many larger developments must include features like rain gardens and green roofs to decrease the amount of stormwater that makes it into sewers and streams, carrying pollutants with it.

“As New Jersey entered the 21st century, nearly 60% of New Jersey’s current water pollution can be attributed to contaminated or poorly managed stormwater runoff,” according to a watershed report from the state Department of Environmnetal Protection.

That leads to algal blooms, closed swimming beaches and shutdowns at shellfish farms. Near Middletown, stormwater ferried enough fecal bacteria into the Navesink River that the water became unsafe for swimming in several areas, spiking in 2018.

Stormwater can soak back into open areas, but impervious surfaces like roads and parking lots send stormwater into storm sewers — and everything else on the way along with it, from dirt and sand to motor oil.

When they were first announced, several environmental groups such as the National Resources Defense Council and New Jersey Sierra Club stated the new rules do not go far enough to prevent water pollution.

While Middletown’s ordinance change affects mostly larger future projects, Mayor Tony Perry explained that it is not the final word in Middletown on preventing polluted runoff from getting into local waterways, and that he has been consulting with the township’s Environmental Commission.

“I also spoke with Clean Ocean Action earlier today who endorsed this ordinance but had some further suggestions that they’d like to see implemented, so I’ll continue to work with that,” Perry said. Clean Ocean Action is a nonprofit organization that runs annual beach cleanups along the Jersey Shore.

“While we’re hearing this, having this public hearing tonight, that does not stop the conversation with regards to this ordinance,” Perry said. 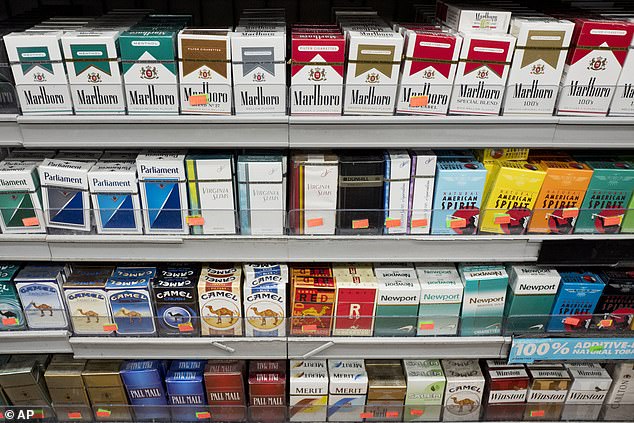 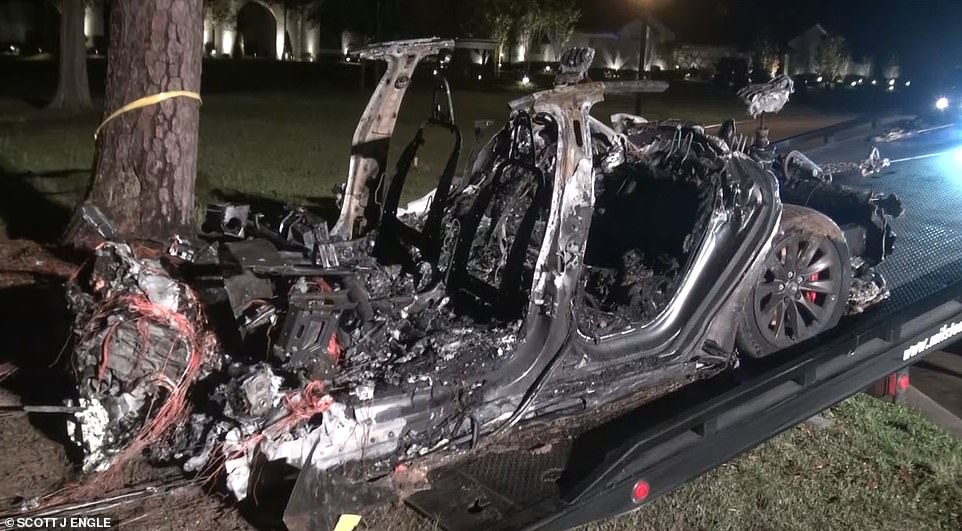 How were 59-year-old and 69-year-old able to take Tesla for ‘a spin’ on autopilot before crash?
2 mins ago

How were 59-year-old and 69-year-old able to take Tesla for ‘a spin’ on autopilot before crash? 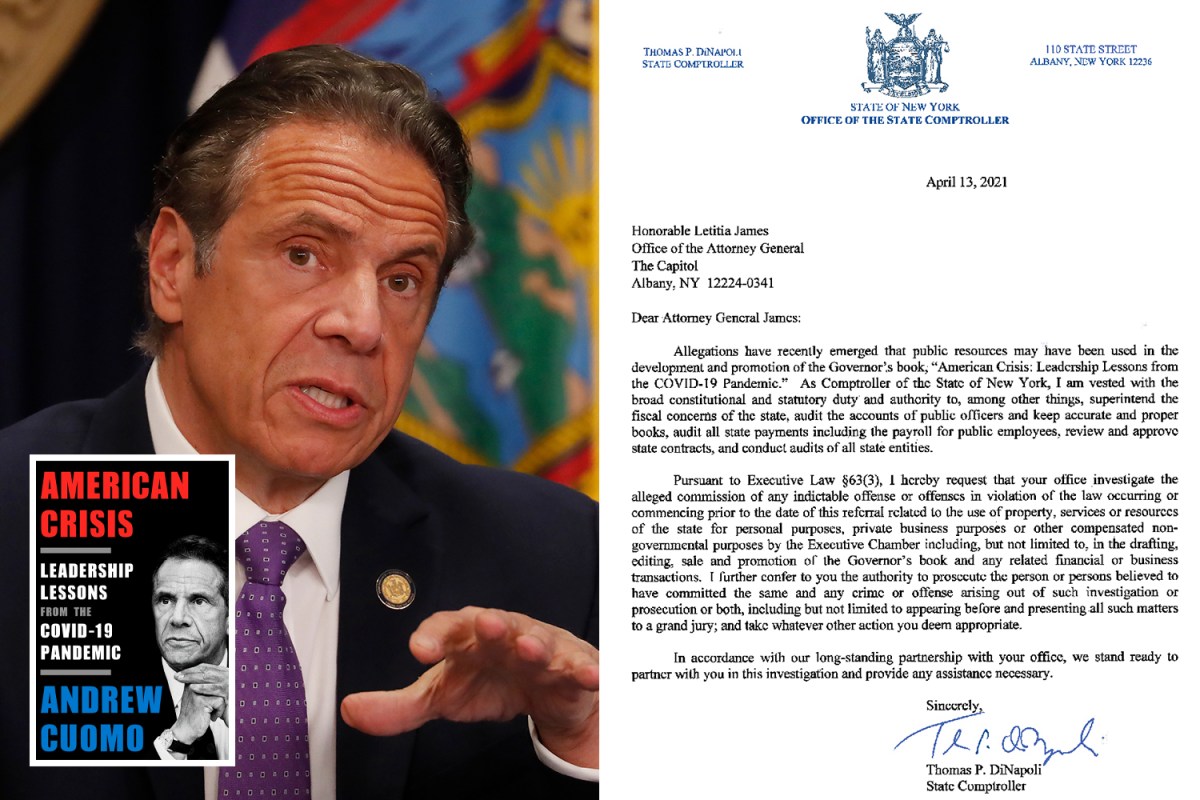