While unhealthy diets and increasingly sedentary lifestyles have been blamed for the rising rates of obesity worldwide, these two factors alone cannot account for the alarming tripling of obesity rates in the four decades between 1975 and 2016. The evidence is mounting that obesity is not simply a matter of willpower, but a complex disease involving genetics, the environment and social factors like access to good nutrition.

A growing number of studies suggest that when you eat might turn out to be as important as what you eat, in terms of its impact on metabolism. Indeed, the emerging field of chronobiology—which studies the impact of timing on everything from sleep to sex—is upending the old assumption that the secret to losing weight is merely about changing the balance between calorie intake and expenditure.

Minding the gap between meals

What would happen, for instance, if the total amount of calories you consumed within a day remained the same but were consumed in just two meals instead of three? Fans of intermittent fasting, a practice of restricting meal times to certain hours of the day, swear that this not only helps with weight loss but can also improve metabolic factors like blood glucose control.

By creating an extended period of low blood sugar, fasting is believed to initiate the breakdown of stored carbohydrates and fats to produce glucose and restore blood sugar to normal levels, ultimately benefiting one’s health. Though intermittent fasting might seem like the latest diet fad, the practice goes back centuries. “Ramadan fasting in Islamic culture, where believers abstain from food from dawn to dusk, has long provided a form of ‘intermittent fasting,'” said Christiani Jeyakumar Henry, a Senior Advisor at A*STAR’s Singapore Institute of Food and Biotechnology Innovations (SIFBI).

However, despite many studies around the world investigating the health impact of Ramadan fasting, the results so far have been mixed. Some studies reported that fasting led to a decrease in ‘bad’ cholesterol and lowering of blood pressure, while others found no change in body mass or even saw weight gain after the Ramadan month.

“A large variation in the results was observed across the globe due to cultural differences in dietary habits and variations in the duration of daily fasting time as a result of latitudinal differences,” explained Henry. “Additional confounding factors include age, gender and socioeconomic status, as well as other health and lifestyle factors in various study populations.”

Despite the inconsistencies, the team’s analysis of the literature revealed that Ramadan fasting did have one notable health benefit: an improved blood lipid profile that lasted beyond the month of fasting. Fasting had only transitory or inconclusive impacts on other measures such as blood glucose levels. “In conclusion, the associated health benefits of fasting are largely dependent on the quality of foods selected by the devotees,” Henry said, recommending that meals for breaking fasts should contain complex carbohydrates and plenty of fruits and vegetables.

“While we have known for some years that there are good and bad fats, good and bad carbohydrates, it is only very recently that we have recognized the importance of the timing of eating meals—what we call the chronobiology of eating,” explained Henry.

The surprising benefits of a light dinner

Just as the interval between meals is important during fasting, the timing of food consumption may also influence the metabolic activities of those following a regular schedule of three meals a day. To explore this idea, Henry and his team investigated the effects of meal timing and glycemic index (GI) on metabolic response.

The participants, all of Chinese ethnicity and aged 50–70 years old, each completed four separate interventions of low or high GI meals for dinner or breakfast, followed by subsequent standardized meals. Selecting this demographic also allowed the researchers to focus on slower metabolizers for whom meal timing could be especially relevant. Compared with Caucasians, Asians have a lower basal metabolic rate and are more predisposed to developing prediabetes and type 2 diabetes.

Analyzing the blood samples, the researchers found that dinner meals had significantly more detrimental effects on glucose metabolism than breakfast meals. Moreover, meals with high GI content led to a much greater glucose response after dinner, while the difference between high and low GI meals was not as apparent for breakfast.

Aside from higher blood glucose levels, insulin concentration also increased following dinner compared to breakfast meals. Insulin acts to lower blood glucose, but sometimes doesn’t work as well as intended. Whether due to normal changes in metabolism or because of an illness, the body can become insensitive to the hormone, leading to difficulties regulating blood sugar.

To assess the insulin sensitivity of their study participants, Henry and the team measured plasma levels of free fatty acids (FFA), which are released as an energy source for glucose production but kept suppressed by insulin activity when the body already has adequate blood sugar. They found that despite the increased insulin levels, FFA concentrations were significantly lower after dinner than breakfast, suggesting reduced insulin sensitivity at night.

According to the researchers, poor glucose regulation was not only observed following the dinner test meals, but also carried over to subsequent meals. As the typical meal times were followed to better simulate the circadian timing of metabolic activities, these findings are even more astounding considering the longer interval between the dinner meal and the standardized breakfast, compared to the test breakfast followed by the standardized lunch. Placed under greater strain in the evening, the body takes much longer to clear out the excess glucose and return blood sugar levels to normal.

Because glucose metabolism plays a central part in the progression and management of chronic cardiometabolic disorders, these results have important implications when devising better dietary interventions for mitigating disease and improving health outcomes.

“Have dinner as early as possible and avoid eating a heavy, carbohydrate-rich dinner. Do not skip breakfast, but try to consume a low GI meal,” advised Henry.

The team also envisions that the research will inform public health policies and be translated into community-based actions. “We need to collaborate with other partners to disseminate these findings and make an impact on our community,” Henry added.

While these studies are just the tip of the iceberg, Henry and fellow researchers have shown that metabolic processes work best according to certain times and specific conditions. By highlighting the importance of meal timing and metabolic rate, the team is changing perceptions on the relationship between diet and health outcomes. For Henry, the long-held notions about food, including its use in traditional medicine, offer a wealth of yet untapped insights, beckoning for a closer look from the lens of science.

“In Asia, we have long considered food as medicine and medicine as food,” he said. “It is against this backdrop that SIFBI has been conducting research to provide evidence-based science to corroborate with the concept of food as the new medicine.”

Parallel to this focus on clinical nutrition, SIFBI is also dedicated to undertaking more Asian-centric research, especially as dietary patterns and metabolic risk factors have been shown to vary across demographics. This includes, for instance, an effort to establish a GI reference index of Asian cuisine and a study linking self-reported eating rate with cardiovascular risk among several Asian ethnic groups. Collectively, these endeavors are a step towards understanding health in a more personalized and context-specific way.

Eating before 8:30 a.m. could reduce risk factors for type 2 diabetes

Provided by
Agency for Science, Technology and Research (A*STAR), Singapore 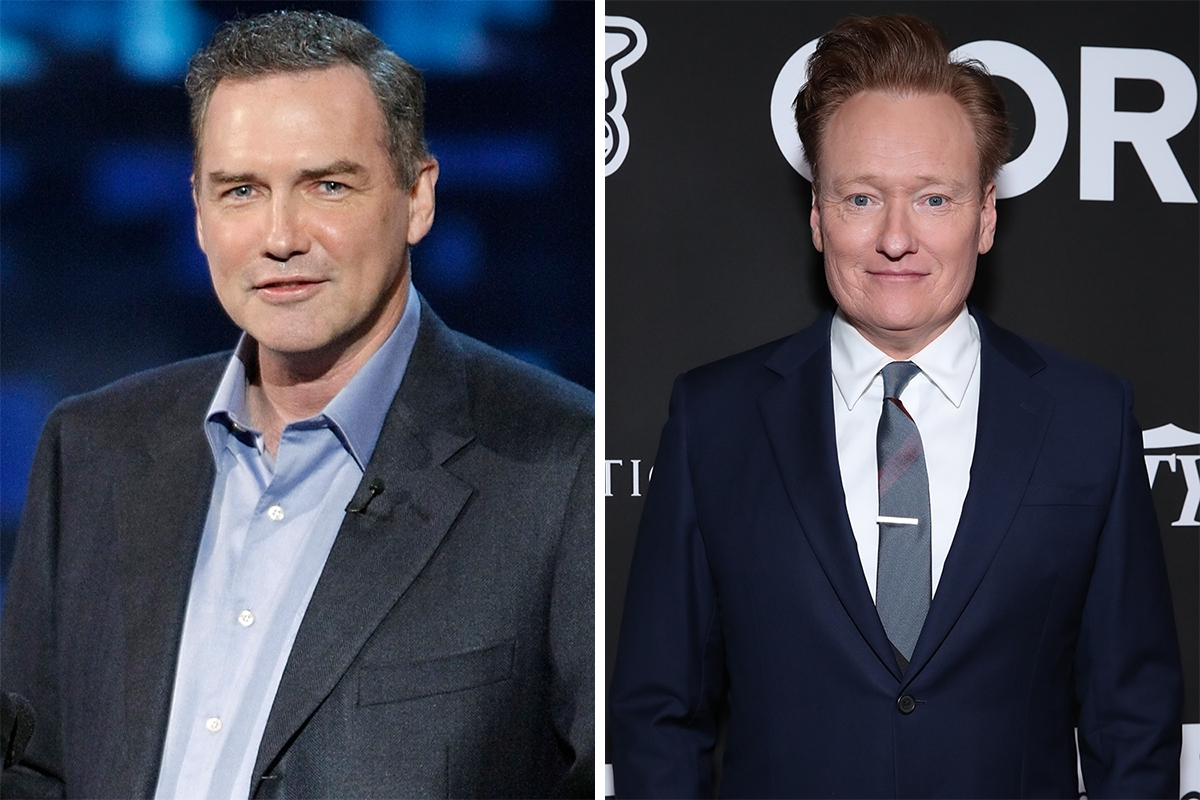