For the first time, researchers have successfully used bacteriophages—viruses that kill bacteria—to treat an antibiotic-resistant mycobacterial lung infection, clearing the way for a young National Jewish Health patient with cystic fibrosis to receive a life-saving lung transplant. The successful use of phages to treat a Mycobacterium abscessus lung infection was reported in a case study published today in the journal Cell.

“We had tried unsuccessfully for years to clear the mycobacterial infection with a variety of antibiotics,” said Jerry Nick, MD, lead author on the study and director of the Adult Cystic Fibrosis Program at National Jewish Health. “When we used the bacteria’s own natural enemies, we were able to clear the infection which resulted in a successful lung transplant.”

“I am so grateful for the effort, persistence and creativity of all the people who were involved in my treatment,” said Jarrod Johnson, recipient of the lung transplant. “I thought I was going to die. They have literally saved my life.”

Cystic fibrosis is an inherited disease that causes a buildup of thick mucus in the lungs, leading to repeated bacterial infections that damage the lungs and can cause respiratory failure. Although new treatments have greatly improved the prognosis for people with cystic fibrosis, life expectancy still remains significantly reduced.

Mycobacteria are a common and widespread genus of bacteria that can cause tuberculosis, leprosy and nontuberculous mycobacterial (NTM) infections. Mycobacterium abscessus is a particularly aggressive and challenging NTM infection. Combinations of multiple antibiotics and treatment extending a year or longer are often unsuccessful. National Jewish Health has the largest adult Cystic Fibrosis Program in the country and is a leading center for treatment of NTM infections.

Johnson is a 26-year-old cystic fibrosis patient who has suffered repeated lung infections throughout his life. As a child, he was admitted to various hospitals several times a year. As an adult, he experienced a rapid decline in his lung function following a persistent Mycobacterium abscessus infection over a six-year period and received a number of unsuccessful treatments. By 2020, his lung function had fallen below 30%. Without a lung transplant, doctors felt he was likely to die in only a few years.

Johnson had been refused transplants by three transplant centers, primarily because of his mycobacterial infection. Mycobacteria can spread from the lungs to the skin and other tissues, which can plague transplant recipients on immunosuppressive medications. Dr. Nick and his team at National Jewish Health considered phages as a potential treatment option. Johnson was hospitalized at Saint Joseph Hospital in Denver, where he spent more than 200 days the year before receiving phage treatment.

Bacteriophages—or phages, for short—are viruses that attack bacteria. Interest in using them to treat bacterial infections has grown in recent years as more and more bacteria have become resistant to antibiotics. Graham Hatfull, Ph.D., professor of Biological Sciences at the University of Pittsburgh and an author in the study, is a leader in discovery and use of phages to treat mycobacterial infections, and provided the phages used to treat Johnson.

Phages are often specific for only a few types of bacteria. In 2016, Dr. Nick and his colleagues sent samples of the Mycobacterium abscessus from Johnson’s lungs in search of a phage that could kill the mycobacterium. Dr. Hatfull and his team in Pittsburgh screened dozens of phage candidates and identified two that efficiently killed the mycobacterium infecting Johnson’s lungs. These were genetically engineered to optimize their potential.

“This research can serve as a roadmap for future use of phages to treat patients with severe Mycobacterium abscessus lung infection and to save lives,” said Dr. Nick.

Doctors at National Jewish Health received authorization from the U.S. Food and Drug Administration for compassionate use of the experimental treatment. Johnson received his first infusion of phages in September 2020, followed by 500 days of twice-daily infusions. Within two months, a variety of genomic, cell culture and clinical markers indicated that the treatment was succeeding. Just over a year after the phage treatment began, Johnson’s infection appeared to have cleared.

Alice L. Gray, MD, Medical Director of the University of Colorado Lung Transplant Program believed the transplant was now safe and placed him on the active list. He received his new lungs in October 2021 at the UCHealth Transplant Center, and in collaboration with Dr. Gray, remained on phage therapy throughout the procedure and during his recovery. A range of markers has indicated no evidence of the infection following the transplant. Johnson has now discontinued all treatment for Mycobacterium abscessus and is living a normal life.

Two other successful responses of severe Mycobacteria infection to phage have been reported by Dr. Hatfull’s team at the University of Pittsburgh. These cases were related to patients primarily with skin infections. The use of phages to treat a broader spectrum of patients will help to determine the roles of antibodies and phage resistance, guided by these successful case studies.

Carol Kirkwood’s relationship with mystery fiance as she announces engagement

Spain travel warning to tourists after travellers targeted by criminals 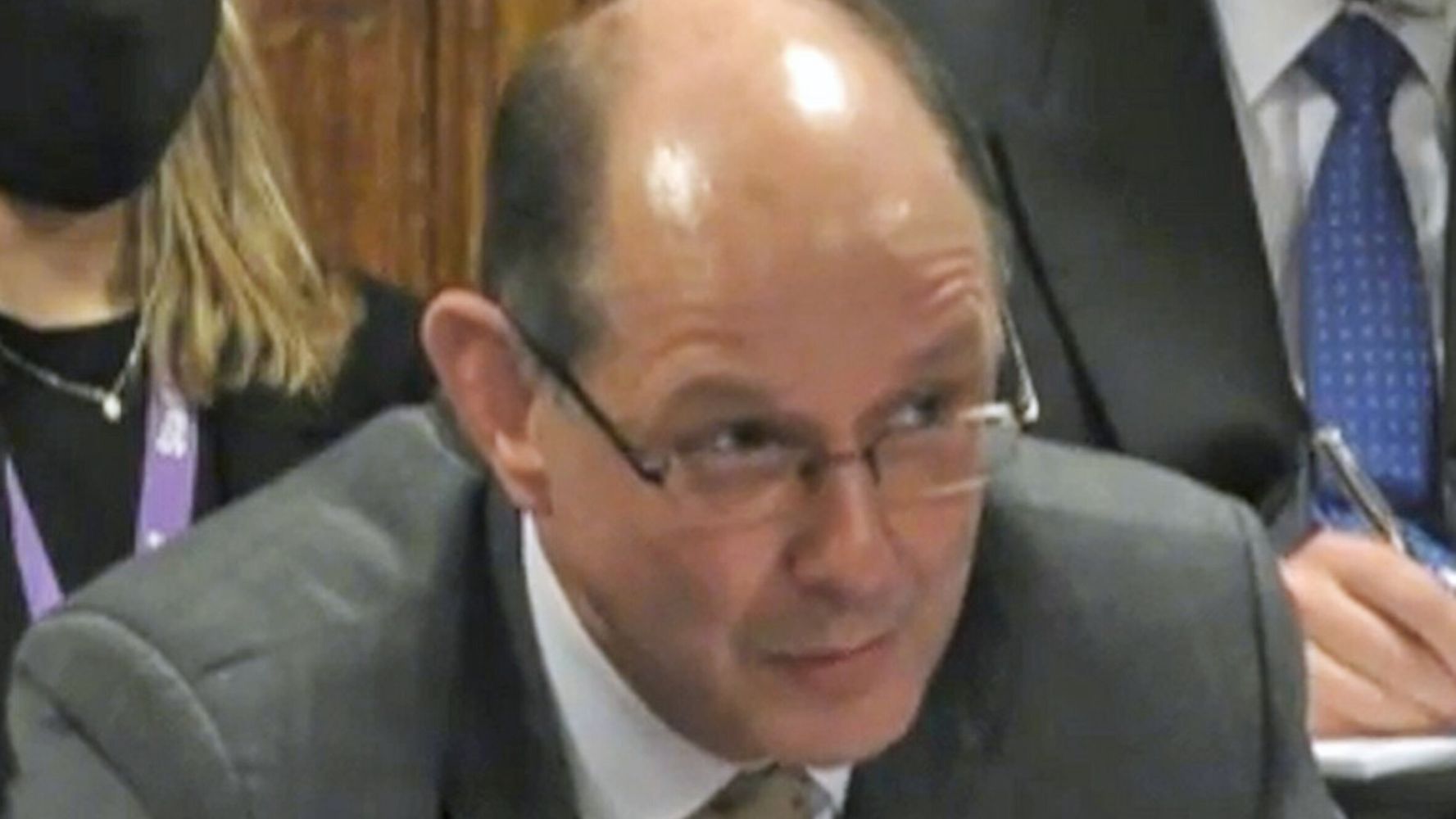 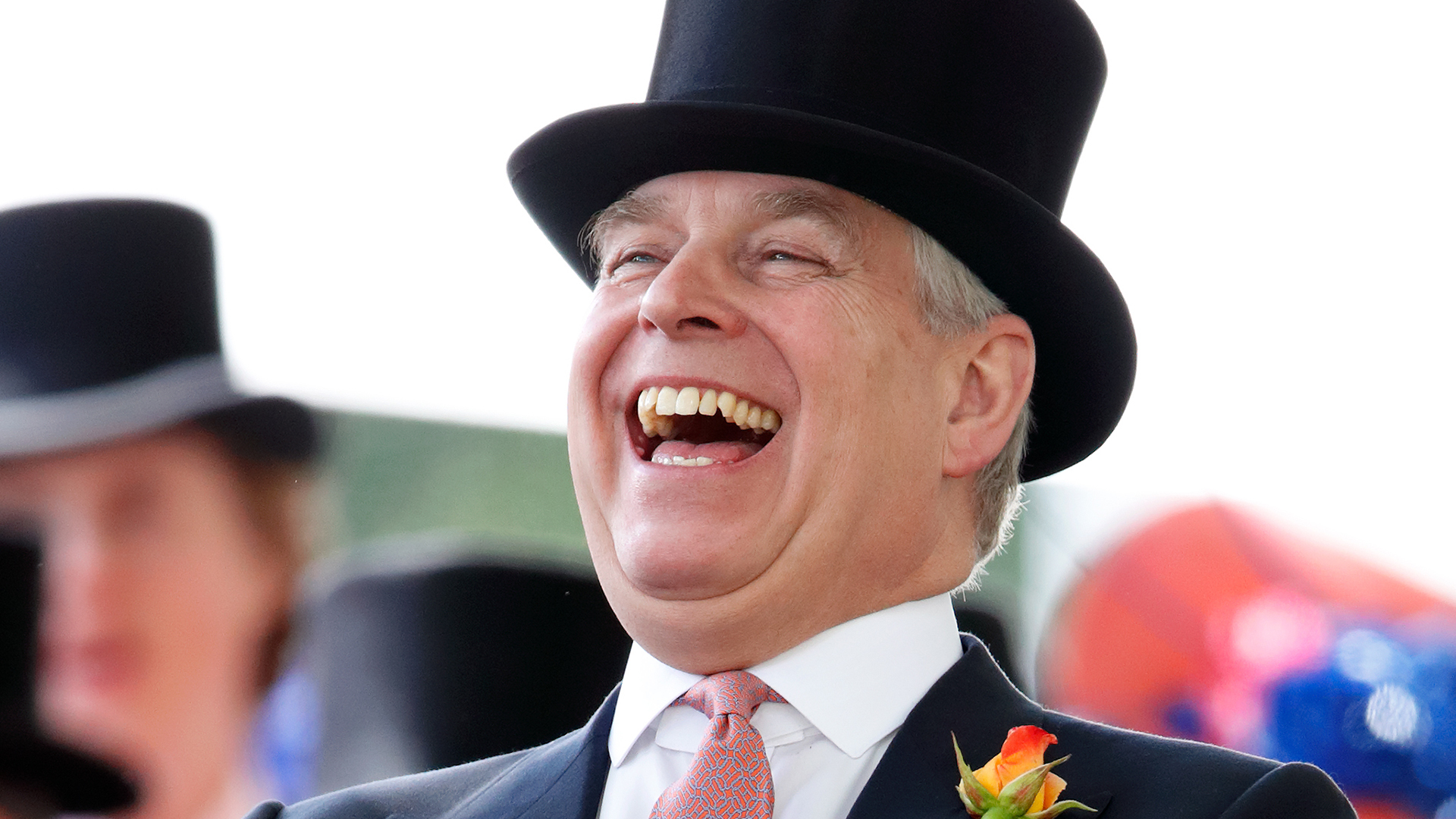