Using e-cigarettes containing nicotine causes an immediate increase in the formation of blood clots and a deterioration in the ability of small blood vessels to expand and dilate, as well as raised heart rate and blood pressure, according to research presented at the European Respiratory Society International Congress.

Researchers say these effects are similar to those caused by smoking traditional cigarettes and with long-term use, they could result in heart attack or stroke.

The study was presented by Gustaf Lyytinen, a clinician at Helsingborg Hospital and researcher at the Karolinska Institute in Stockholm, Sweden. He and his colleagues carried out detailed experiments with a group of 22 women and men aged between 18 and 45 years who were occasional smokers but otherwise healthy.

On each occasion, the researchers measured volunteers’ heart rate and blood pressure and collected a blood sample before they used the e-cigarettes, then 15 minutes after use and again 60 minutes after use. Researchers also carried out tests to measure any impact on the circulation of blood through the body’s tiny blood vessels, before volunteers used e-cigarettes and 30 minutes afterwards. These tests use a laser to visualise how well blood vessels in the skin are able to dilate and therefore regulate the supply of blood around the body.

These effects were not seen after volunteers used e-cigarettes that did not contain nicotine. Nicotine is known to increase levels of hormones such as adrenaline in the body, which in turn can increase the formation of blood clots.

Dr. Lyytinen said: “Our results suggest that using e-cigarettes that contain nicotine have similar impacts on the body as smoking traditional cigarettes. This effect on blood clots is important because we know that in the long-term this can lead to clogged up and narrower blood vessels, and that of course puts people at risk of heart attacks and strokes.”

Jonathan Grigg, who was not involved in the research, is Chair of the European Respiratory Society Tobacco Control Committee and Professor of Paediatric Respiratory and Environmental Medicine at Queen Mary University of London, UK. He said: “The damage caused by smoking traditional cigarettes, including the effects of nicotine on the body, are well-known. E-cigarettes are relatively new, so we know much less about what they do to the body.

“This study suggests that e-cigarettes containing nicotine can make clots form in users’ blood and make their small blood vessels less adaptable. This is a small study, so we’d like to see more research looking at these effects.

“Some people may use e-cigarettes when attempting to quit smoking because they are marketed as being safe, but this study adds to the growing evidence on the harmful effects of e-cigarettes. Other aids to quitting smoking which are evidenced-based and recommended by ERS, such as patches or gum, do not result in the lungs being exposed to high concentrations of potentially toxic compounds.”

‘Heat not burn’ product compared with cigarettes and e-cigarettes ‘It is not even remotely acceptable,’ Health Minister Stephen Donnelly says about some emergency department waiting times
4 seconds ago

‘It is not even remotely acceptable,’ Health Minister Stephen Donnelly says about some emergency department waiting times Platinum Jubilee beacon lighting – where to watch near you 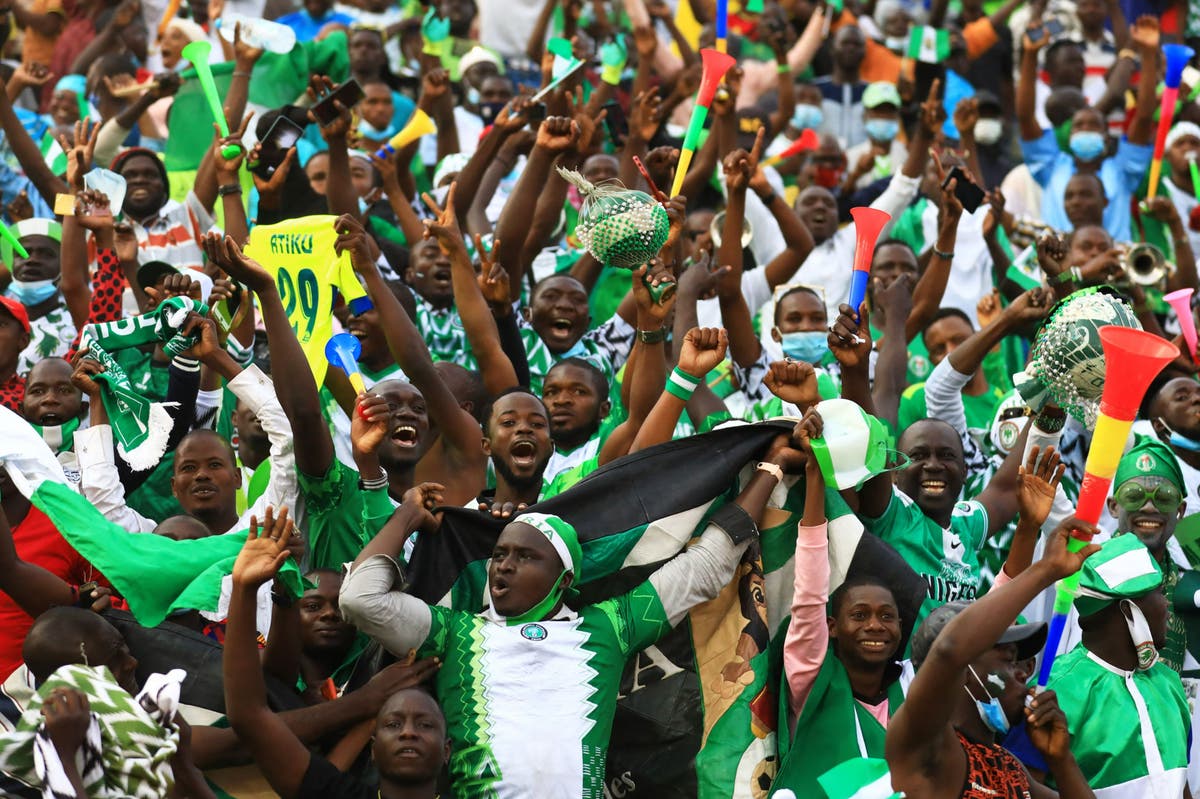 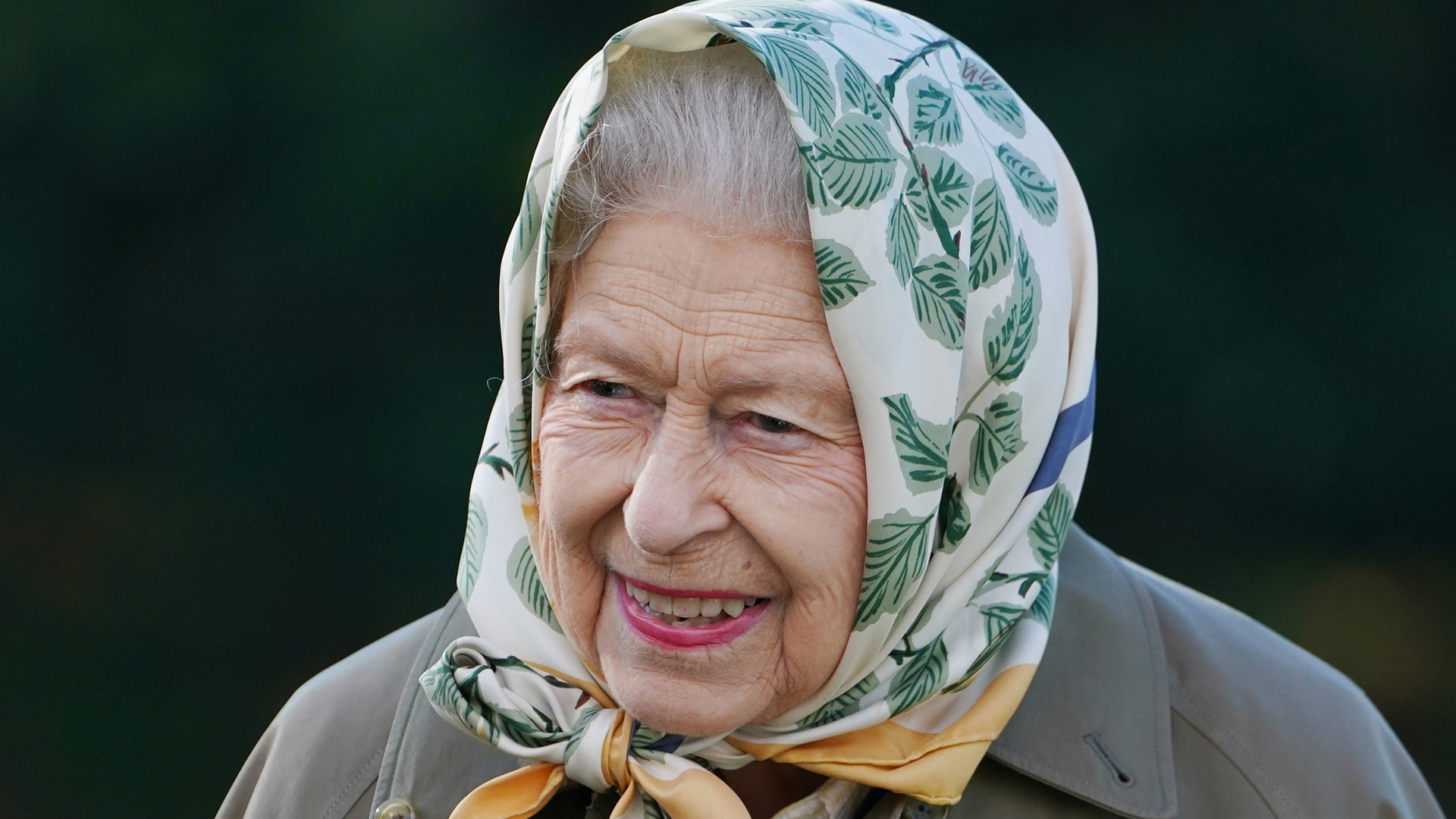