Within the first few months of the pandemic, the US unemployment rate skyrocketed from 3.8 percent in February 2020 to 13 percent in April 2020, quickly surpassing total job losses from the entire two years of the Great Recession. Millions of people who were forced out of the workforce lost both income and employer-sponsored health insurance coverage.

Medicaid was designed to help absorb the shock of economic hardship, particularly during a crisis such as COVID-19. But for many people who lost their jobs, and the health insurance that often comes with it, during the pandemic in North Carolina, this safety net health insurance program wasn’t there to support them, according to a new study led by a School of Public Health researcher.

Published in the journal Health Affairs, the study found that only approximately 15 percent of North Carolina residents who became unemployed would be expected to gain Medicaid coverage. Among the 12 states yet to expand Medicaid, North Carolina maintains very restrictive Medicaid eligibility requirements for adults.

“Our study results aren’t surprising, given how difficult it is to qualify for Medicaid in North Carolina,” says study lead author Paul Shafer, assistant professor of health law, policy & management. “Essentially, if you’re an adult without children or other dependents, you can never qualify for Medicaid based on income alone. Parents and caregivers who do qualify can only earn income up to 41 percent of the federal poverty level (FPL), which is very low relative to expansion states, where everyone up to 138 percent of the FPL can qualify.”

Studying county-level data on unemployment, Medicaid enrollment, and social vulnerability, the researchers also found that the most socially vulnerable counties in North Carolina had higher gains in Medicaid enrollment—good news, says Shafer, but not good enough, considering the state’s high uninsurance rate overall: An estimated 20 percent of adults in the state became uninsured by May 2020.

“It’s not enough to say that we’re moving in the right direction from an equity perspective,” says Shafer. “The idea that in a post-ACA world, a state could have a 20 percent uninsurance rate among adults is mind-blowing. It’s very clear that a substantial number of people are losing coverage and have nowhere else to go without Medicaid expansion.”

As the country moves closer to a post-pandemic reality, there is another danger looming on the horizon. Millions of additional people are in danger of losing Medicaid coverage whenever the COVID public health emergency declaration is allowed to expire and all of the paperwork and other administrative burdens restart, having been halted during the pandemic.

“Congress can make this problem largely go away by closing the Medicaid gap and pursuing strategies such as auto-enrollment, which will dramatically reduce the administrative burdens that eligible people face,” he says.

Citation:
During COVID, majority of newly unemployed adults in NC did not receive Medicaid (2021, October 18)
retrieved 19 October 2021
from https://medicalxpress.com/news/2021-10-covid-majority-newly-unemployed-adults.html 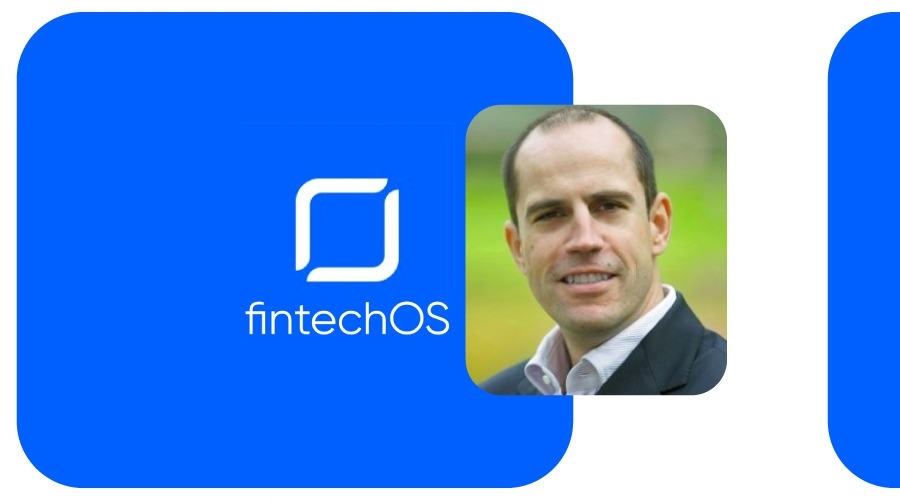 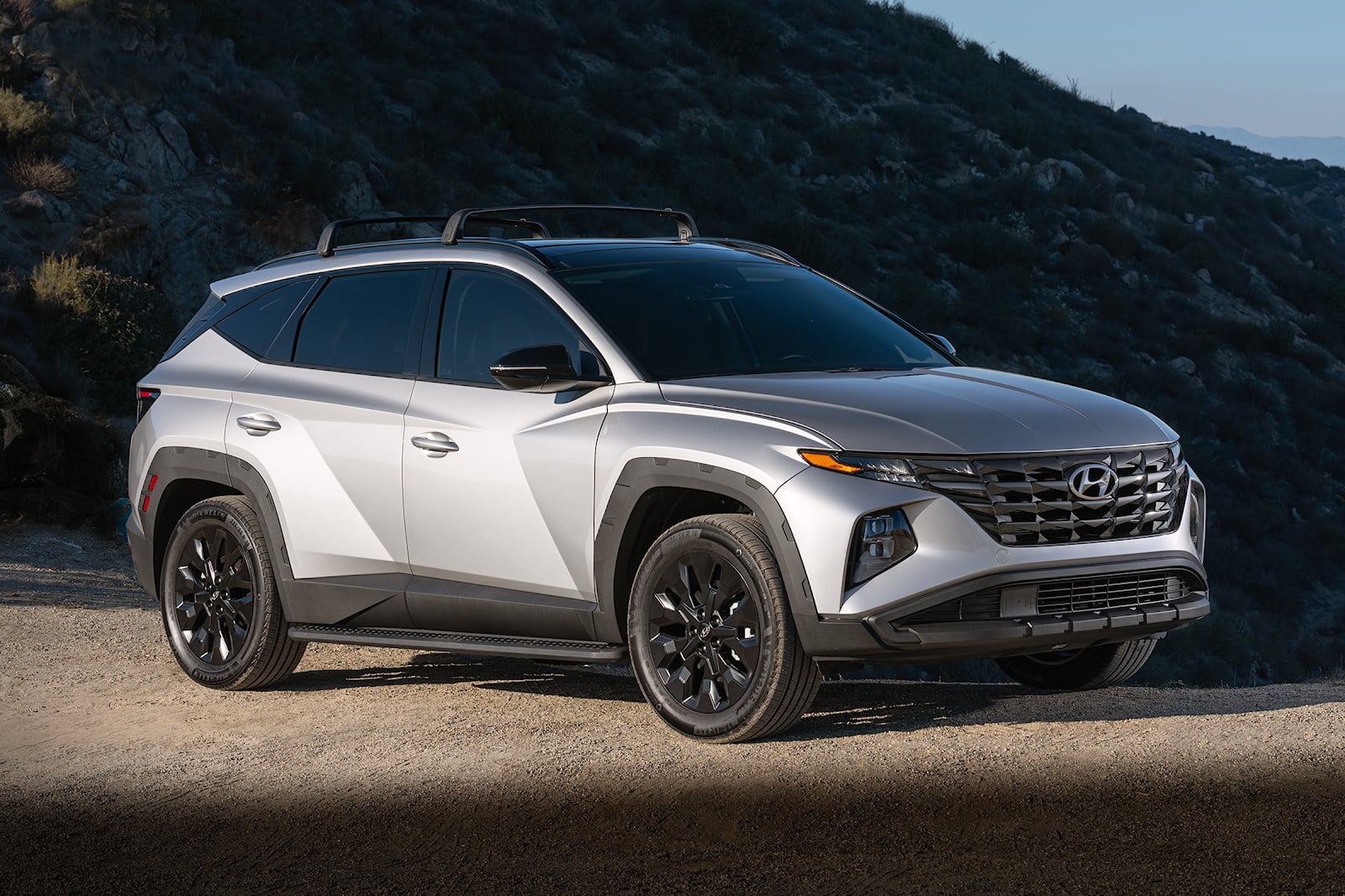 The 2022 Hyundai Tucson XRT Enters the Dark Side 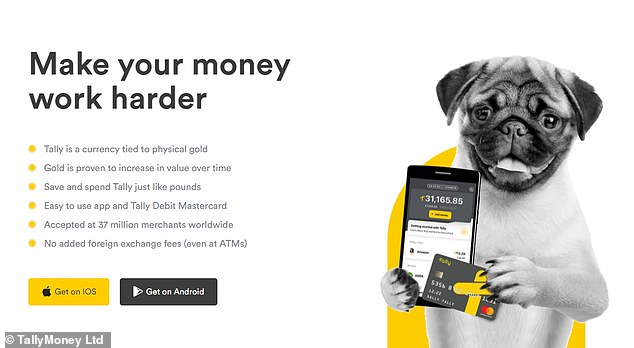 Tally Money: Is its 2% gold ‘savings’ account safe?
6 mins ago 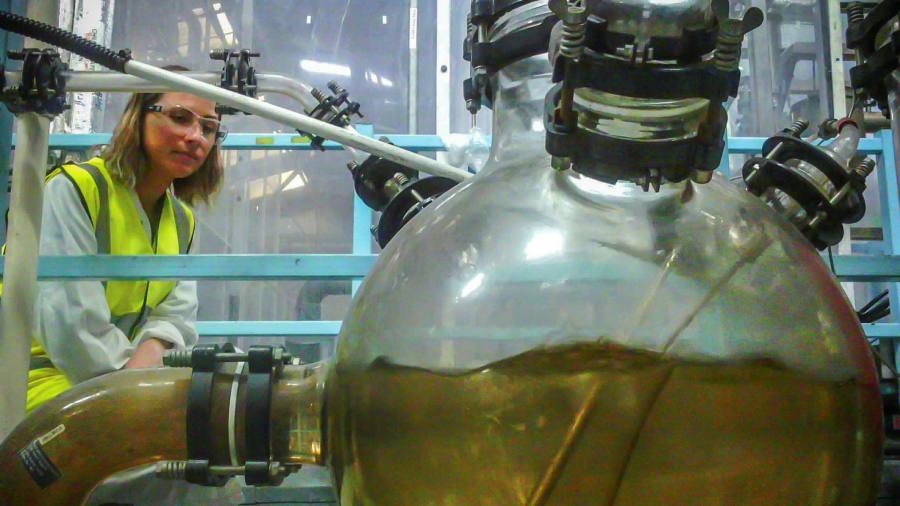