A hugely popular theme park has unveiled it will be opening a new river rapids ride later this year.

Bosses at Drayton Manor theme park have revealed a new nautical-themed Adventure Cove will be open from May as part of huge changes to the Tamworth venue, which opens to visitors on Monday, April 12.

A spokesman said the new setting is set to bring a ‘vibrant maritime theme to the Midlands’, offering a bright and colourful coastal feel with barrels, boats and steering wheels aplenty.

The up-and-coming water ride will take up to nine people guests through a cartoon-style fishing port around a rapids course and past vibrant painted shacks.

William Bryan, managing director at Drayton Manor Park, said: “We are so excited to welcome visitors back to the park, and introduce them to Adventure Cove this summer!

“We’ve been busy behind the scenes while the park has been closed, and we’re really pleased with how the new area is looking already and can’t wait to see it finished.

“We are working closely with our local contractors and are hugely grateful to both them and the support of Looping Group for this new development.

“It’s especially exciting for us to the be able to launch the new Adventure Cove area, along with number of new rides and attractions for families and coaster fans alike. We look forward to welcoming guests back to enjoy a summer of fun and seafaring adventures at Drayton Manor Park.”

Among the improvements already made include renovation of the iconic Shockwave station building while repairs and upgrades have revitalised the Sheriff’s Showdown façade and The Stormforce 10 tower has had a colourful refresh – now sporting a vivid red and yellow paint job, complimented by a brand new 5-metre-wide logo.

A new exhibit housing a variety of colourful African birds has been completed, featuring a warm house, bathing area, high perching and a range of African plants.

The new ride comes after the park was forced to shut its old rapids ride Splash Canyon.

Operators were fined £1million after safety failings led to the death of an 11-year-old girl on the ride during a school trip.

Evha Jannath was “propelled” from a vessel on the ride during an end-of-year school trip with friends from Jameah Girls Academy in Leicester on May 9 2017. 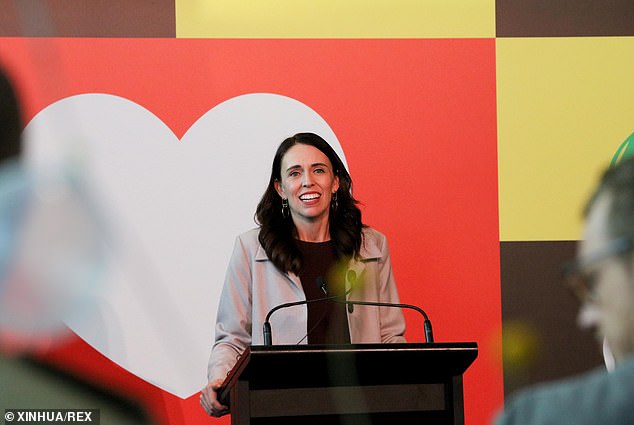 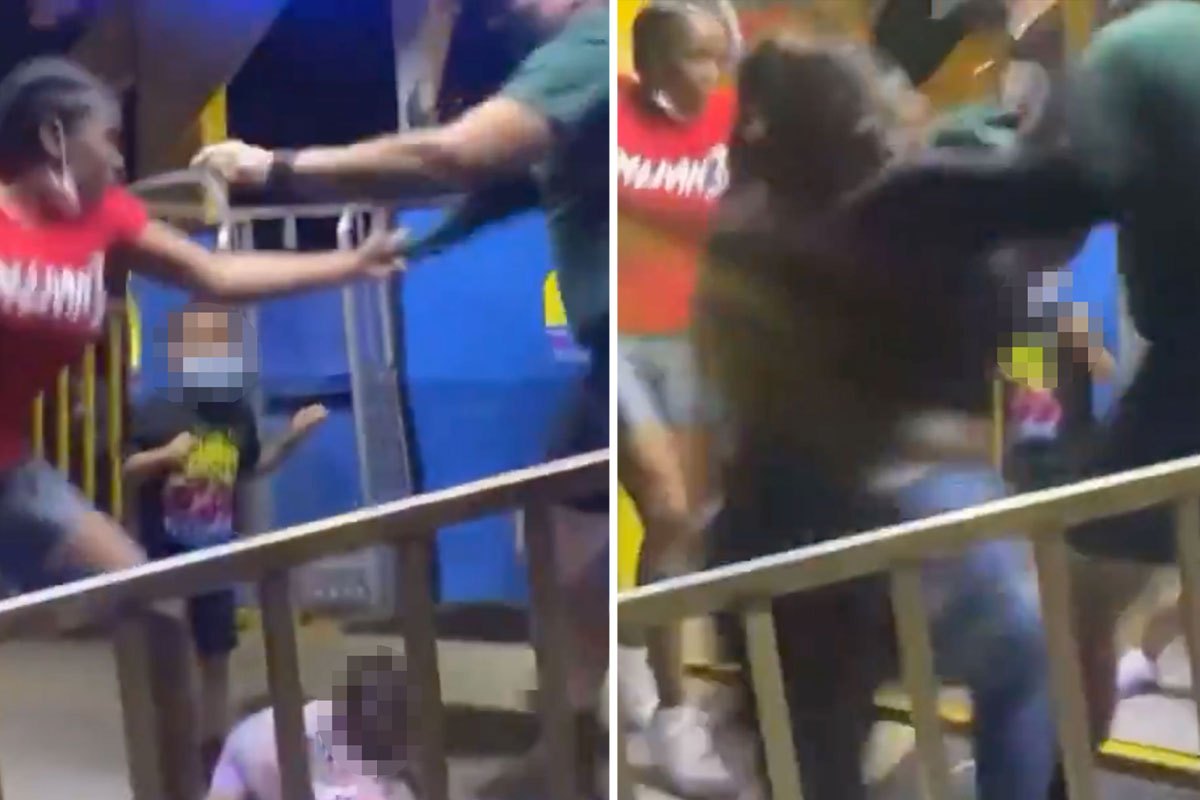