At least so far, the currently limited research base does not establish that cannabis has additional adverse effects on brain development or functioning in adolescents or young adults with attention-deficit/hyperactivity disorder (ADHD), concludes a review in the July/August issue of Harvard Review of Psychiatry.

While ADHD is clinically defined to have impairments in cognitive functioning, cannabis use by itself is also associated with cognitive impairments: “[T]he evidence to date does not clearly support either an addictive effect or an interaction—whether protective or harmful—with cannabis use,” according to the study by Philip B. Cawkwell, MD, of Stanford University School of Medicine, and colleagues. They underscore the need for further research to clarify possible effects of cannabis on brain structure, function, and behavior in young people with ADHD.

The trends toward legalization and increased accessibility and potency of cannabis pose special concerns in young people living with ADHD. About one-fourth of teens with substance use disorder also have ADHD, while youth with ADHD are six times more likely to have drug or alcohol abuse. Some people with ADHD may even feel that cannabis improves their symptoms, studies suggest. Both groups have similar difficulties on cognitive tests, suggesting that youth with ADHD might be particularly vulnerable to effects of cannabis on cognitive function.

Dr. Cawkwell and colleagues performed a systematic review of research on the combined effects of cannabis use and ADHD in adolescence. Out of hundreds of initial “hits,” the search identified just 11 studies assessing any type of neurodevelopmental outcome in adolescents or young adults with ADHD who did use cannabis compared with those who did not use cannabis.

Seven studies assessed neuroimaging findings for young ADHD patients, showing some significant differences in brain structure in cannabis users. Findings included decreased thickness in areas involved with motor and sensory function (such as the right precentral and postcentral gyri) and increased thickness in areas involved in the brain’s “reward” system (such as the left nucleus accumbens). Given the limitations of the studies, the authors stress that these findings must be considered with caution and that it was impossible to determine whether or not these findings reflect causal relationships.

Four studies looked at the results of neuropsychological tests or questionnaires in young people with ADHD who did and did not use cannabis. Cannabis use was associated with impaired performance on tests of sustained attention. However, the studies found no significant interaction between ADHD and cannabis use.

“Surprisingly, as cannabis use demonstrates clear and consistent adverse effects on cognition as measured by neuropsychological task performance, no study identified a significant differential impact of cannabis use on these measures for individuals with ADHD compared to non-users,” Dr. Cawkwell and colleagues write. “However, this lack of interaction may just be due to the limited number of studies to date, rather than a true lack of impact,” caution the study authors.

The authors note that the key limitation to this research is both the number of studies and the overall number of participants are limited. Some studies suggested differences in the effects of cannabis use at earlier ages—a critical gap for further research. Additional factors the authors suggest need further examination include the potency of cannabis (which has roughly tripled in the past two decades, according to prior research) and the frequency of use.

Future studies may provide more definitive answers—particularly the ongoing “ABCD” study, which will provide long-term data on more than 10,000 participants followed up from age 10 to 20. Dr. Cawkwell and coauthors conclude: “[T]his important study may begin to provide answers to some of the questions that this paper has shown to be unanswered—including understanding whether cannabis does truly alter neural circuitry in youth with ADHD, how this impacts task performance, and perhaps most critically, the longer-term functional outcomes for adolescents with ADHD who also use cannabis.”

Frequent cannabis use by young people linked to decline in IQ

Citation:
Does cannabis affect brain development in young people with ADHD? Too soon to tell (2021, June 18)
retrieved 18 June 2021
from https://medicalxpress.com/news/2021-06-cannabis-affect-brain-young-people.html 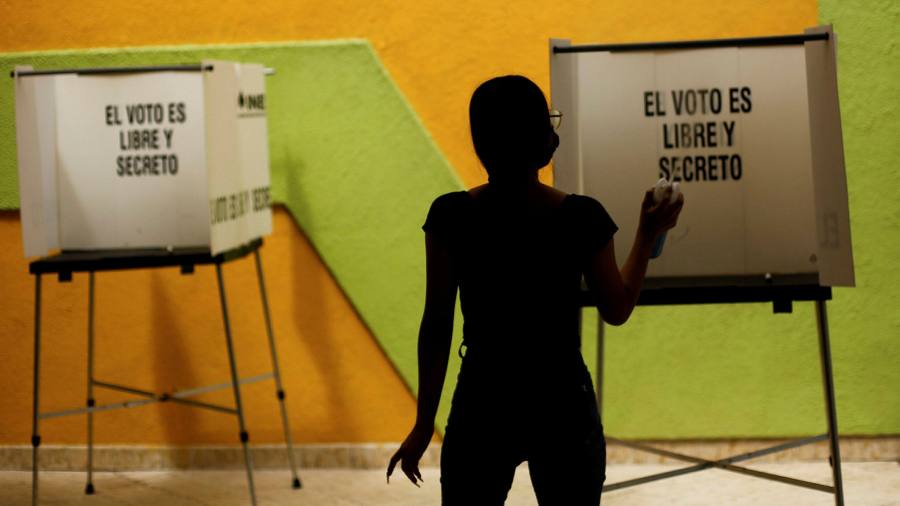 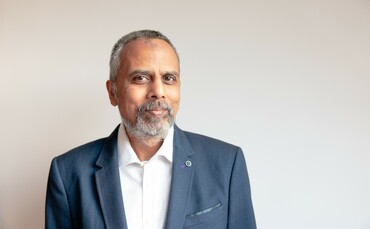 Reboot.: Supporting real change requires a shift in the City’s culture
51 seconds ago 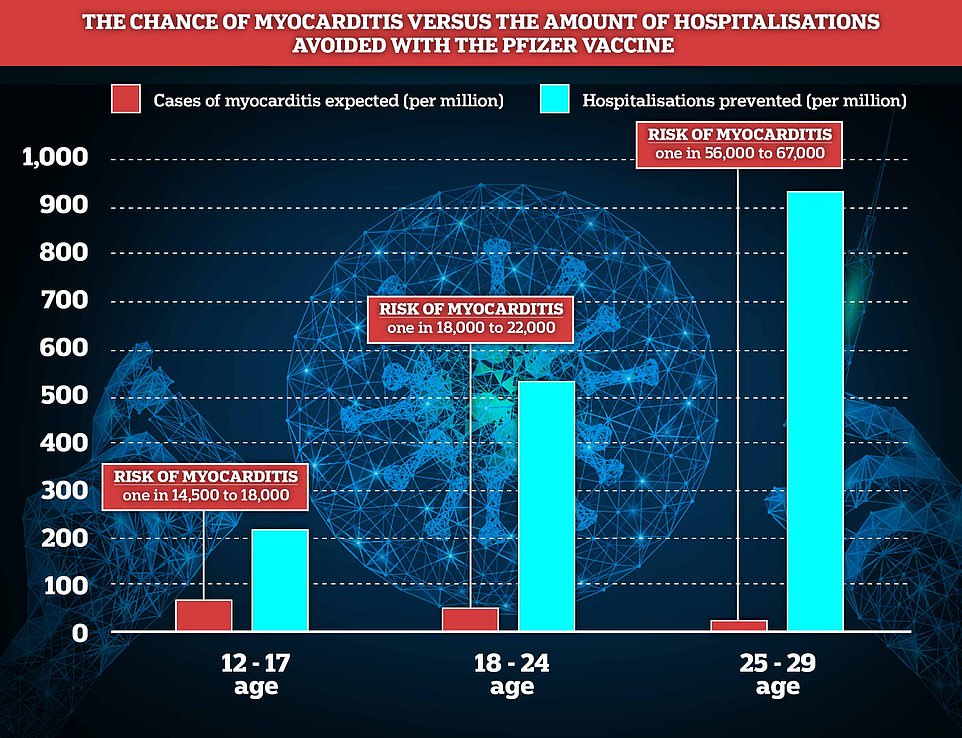 Do 16 and 17 year old children REALLY need to get Covid vaccines?
3 mins ago 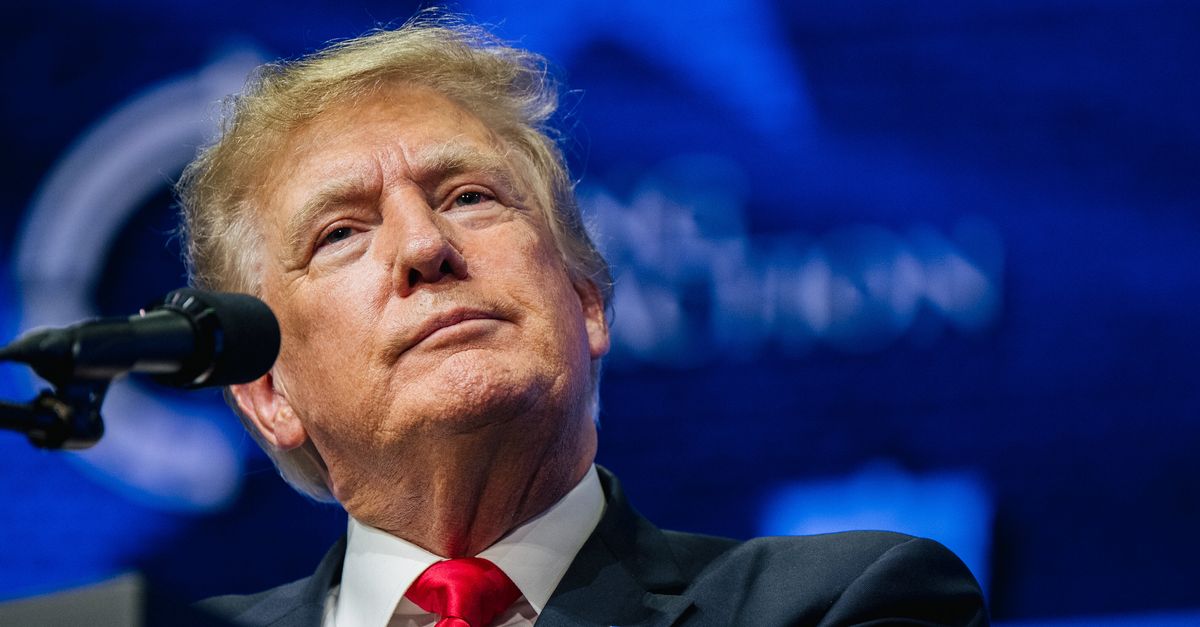