Abnormal cells that go on develop into oesophageal cancer—cancer that affects the tube connecting the mouth and stomach—start life as cells of the stomach, according to scientists at the University of Cambridge.

Cancer of the oesophagus is the sixth most deadly cancer, and oesophageal adenocarcinoma is on the rise in western countries. Scientists and doctors have known for some time that the development of this cancer is linked with Barrett’s oesophagus, which shows up in endoscopy as a pink ‘patch’ in the surface of oesophagus and affects around one out of every 100 to 200 people in the United Kingdom—and between 3 and 13 people out of 100 with this condition will go on to develop oesophageal adenocarcinoma in their lifetime. However, the question of where these abnormal cells come from has been a mystery that has baffled scientists for decades.

A multidisciplinary group of scientists led by Professor Rebecca Fitzgerald at the Medical Research Council Cancer Unit, University of Cambridge, today provides the most comprehensive explanation to date.

Dr. Lizhe Zhuang, joint first author of the study, said: “It’s intriguing that, although Barrett’s oesophagus predominately occurs in the lower part of oesophagus close to stomach, it has so-called ‘goblet cells’ resembling a much more distant organ, the small intestine. Over the past twenty years there have been at least six different hypotheses about the origin of Barrett’s oesophagus. Using the latest techniques, we believe we have arrived at an answer to this mystery.”

The research team analysed tissue samples from patients with Barrett’s oesophagus and from organ donors who have never had the condition. The samples were collected as part of the Cambridge Biorepository for Translational Medicine at Addenbrooke’s Hospital, part of Cambridge University Hospitals NHS Foundation Trust.

Lead authors Dr. Karol Nowicki-Osuch and Dr. Lizhe Zhuang established a detailed ‘atlas’ of human cells and tissues from all possible origins of Barrett’s oesophagus, including oesophageal submucosal glands, an elusive tissue structure that acts in a similar way to saliva glands and has never before been isolated from fresh human tissue.

The researchers then compared the maps of cells from healthy tissues, Barrett’s oesophagus and oesophageal adenocarcinoma using a number of state-of-the-art molecular technologies. These included single cell RNA sequencing, a powerful technology that enables researchers to investigate the functions of a large number of individual cells. They also looked at methylation profiles –chemical modifications to the DNA of cells in the tissue—and at genetic linage to trace back where a particular cell type originated.

The results showed a striking similarity between stomach cells and Barrett’s oesophagus, suggesting that the cells at the very top of the stomach can be reprogrammed to adopt a new tissue identity, becoming more like intestine cells, and replace the oesophageal cells. Furthermore, in this new study the team showed that two genes, MYC and HNF4A, are the keys that switch the tissue identity from stomach to intestinal cells.

Dr. Karol Nowicki-Osuch, joint first author of the study, said: “The techniques we used have shown us the internal processes that happen in the stomach cells when they become Barrett’s. The big question now is: what triggers these genes? It’s likely to be a complex combination of factors that include bile acid reflux (often felt as heartburn) and other risk factors, such as obesity, age, male sex and Caucasian ethnicity.”

Importantly, the researchers found that all oesophageal adenocarcinoma cells begin as stomach cells before transforming into Barrett’s cells and then into cancer cells.

Professor Fitzgerald added: “Even if the pre-cancerous Barrett’s is not visible at the time of cancer diagnosis, our data suggests the cancer cells will have been through this stage. This has been debated for some time, but our conclusion is important as it means that screening for Barrett’s is an important approach to controlling oesophageal cancer.”

Michelle Mitchell, Chief Executive of Cancer Research UK, said, “Today’s insights into the origin of oesophageal adenocarcinoma could help inform future research efforts into how to diagnose this type of cancer early—which is key for improving patient outcomes.

“This research goes hand in hand with other recent successes in early detection such as Cytosponge, the sponge-on a-string test, which we funded to detect Barrett’s in patients with heartburn symptoms.” 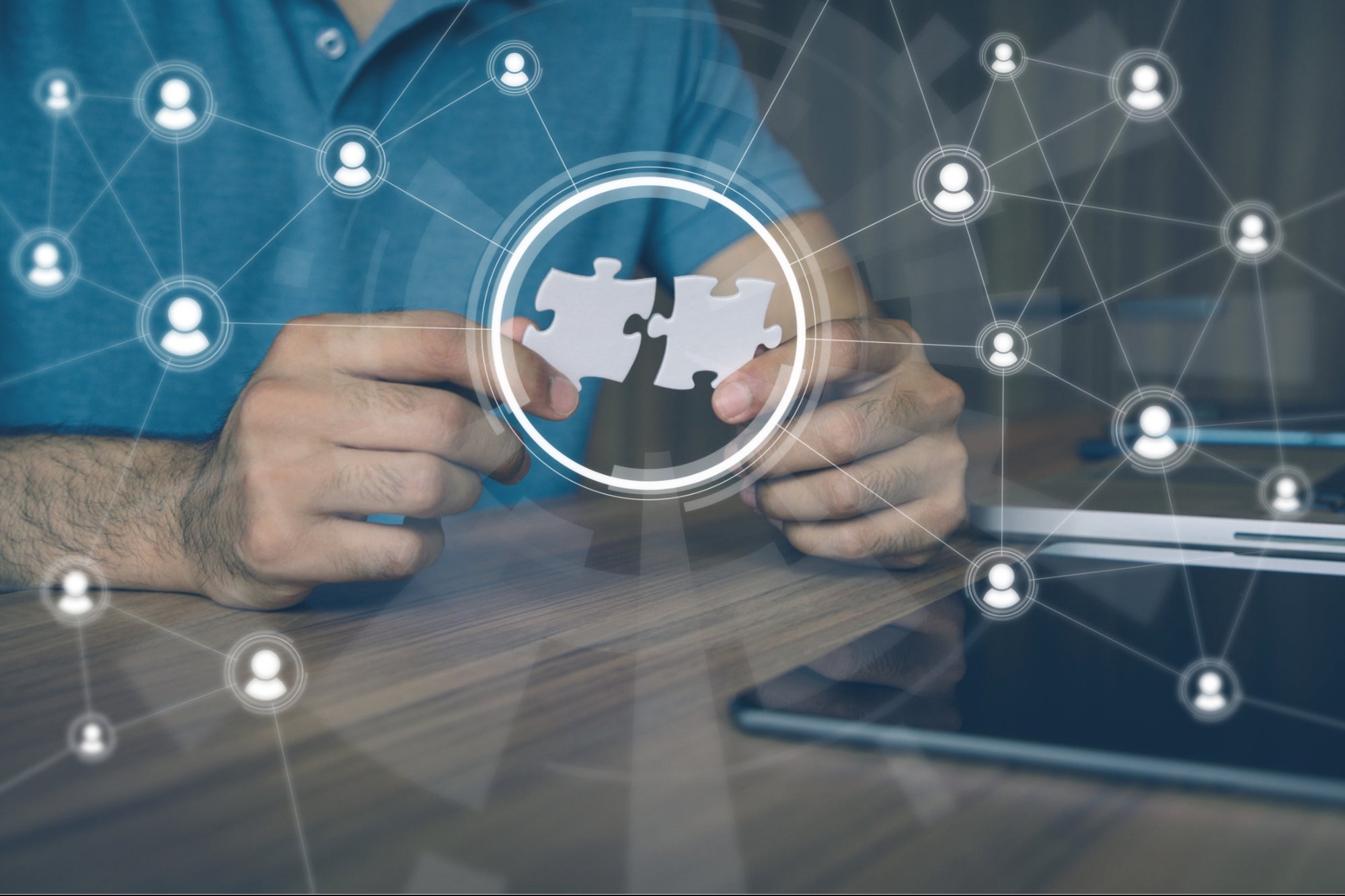 How to Choose the Right Offshoring Partner
4 mins ago