The number of COVID-19 cases and deaths recorded at U.S. meatpacking plants during the first year of the pandemic may have been a significant undercount, a new congressional report finds.

On Wednesday, the U.S. House Select Subcommittee of the Coronavirus Crisis published the findings of its investigation into Covid outbreaks at plants of major meat companies across the country.

Nearly 270 deaths were discovered by investigators as well, triple the 89 reported deaths.

A JBS plant in Hyrum, Utah; a National Beef plant in Iowa; and a Tyson plant in Amarillo, Texas’ were highlighted as plants that had particularly dire Covid situations.

Meatpacking plants were reported to be the source of COVID-19 outbreaks early on in the pandemic, though it appears the situation was worse than previously believed.

An investigation into JBS USA Food Company, Tyson Foods, Smithfield Foods, Cargill Meat Solutions and National Beef found that the number of reported Covid cases and deaths among meatpacking plant employees could have been only one-third of the true totals. Pictured: Employees work in a Peery, Iowa, Tysons plant

The subcommittee launched an investigation into the meatpacking plants in February based on the reported data of more than 250 employee deaths at Tyson, Smithfield and JBS plants.

‘Public reports indicate that under the Trump Administration, the Occupational Safety and Health Administration (OSHA) failed to adequately carry out its responsibility for enforcing worker safety laws at meatpacking plants across the country, resulting in preventable infections and deaths,’ Rep James Clyburn, a South Carolina Democrat, wrote to OSHA when the investigation launched.

‘It is imperative that the previous Administration’s shortcomings are swiftly identified and rectified to save lives in the months before coronavirus vaccinations are available for all Americans.’

That investigation has since uncovered that the situation at these meatpacking plants was worse than previously believed.

The investigation found that there were over 59,000 meatpacking employees at the five companies infected with Covid from March 2020 to February 2021 – nearly triple the reported figure of 22,700.

There were also at least 269 deaths found among the employees, which is three times higher than the previous estimate of about 90 by the Food and Environment Report Network.

Investigators also note that their figures may still be underestimates becuase they were reliant on self-reported data and did not include many employees who tested positive for the virus off-site.

‘Public reports indicate that meatpacking companies…have refused to take basic precautions to protect their workers, many of whom earn extremely low wages and lack adequate paid leave, and have shown a callous disregard for workers’ health,’ Clyburn said in February.

‘These actions appear to have resulted in thousands of meatpacking workers getting infected with the virus and hundreds dying.

The report highlighted three plants in particular for being especially dangerous. Just under half of the workforce at Tyson’s Amarillo, Texas, plant tested positive for Covid, the report found.

The report also finds that Tyson was not performing temperature checks on employees who arrived for work every day as of March 20, 2020, and told employees to come to work despite ‘shelter in place’ orders by some local governments.

Tyson foods told DailyMail.com that the company has spent more than $810 million to address COVID-19, and gotten almost all of its employees vaccinated by spending $6.3 million in incentives.

‘Even one illness or loss of life to COVID-19 is one too many, which is why we’ve taken progressive action from the start of the pandemic to protect the health and safety of our workers, including extensive testing and a vaccine requirement that has led to over 96 percent of our U.S. workforce being vaccinated,’ a Tysons representative told DailyMail.com in an email.

At National Beef’s plant in Tama, Iowa, 44 percent of employees contracted the virus.

The worst offender was JBS’s plant in Hyrum, Utah, where 54 percent employees tested positive for COVID-19.

Meanwhile, Smithfield was found to be pushing back against federal and state government Covid recommendations in order to keep their plants operating.

Smithfield, JBS and National Beef did not immediately respond to a DailyMail.com request for comment. However, in a statement, Cargill Meat Solutions insisted that its top priority was keeping employees safe.

‘Throughout the pandemic we’ve worked hard to maintain safe and consistent operations,’ a Cargill representative told DailyMail.com in an email.

‘At the same time, we have not hesitated to temporarily idle or reduce capacity at processing plants when we determined it necessary to do so. Our response to the pandemic has been guided by our values – putting people first, doing the right thing and reaching higher.

‘We have operated in a manner that meets or exceeds the federal government’s health and safety standards issued for meat processors and have hosted several governmental agencies for tours of our protein facilities.’

In February, Clyburn blamed the Trump Administration and OSHA for failures to regulate these companies.

‘[I]n the last year, OSHA failed to issue enforceable rules, respond in a timely manner to complaints, and issue meaningful fines when a company’s unsafe practices led to the deaths of employees,’ Clyburn said.

‘As a result, I am concerned that under the Trump Administration, OSHA did not fulfill its mission to protect vulnerable meatpacking workers during the pandemic.’

A public meeting will be held Wednesday by the subcommittee where the report’s findings will be discussed. 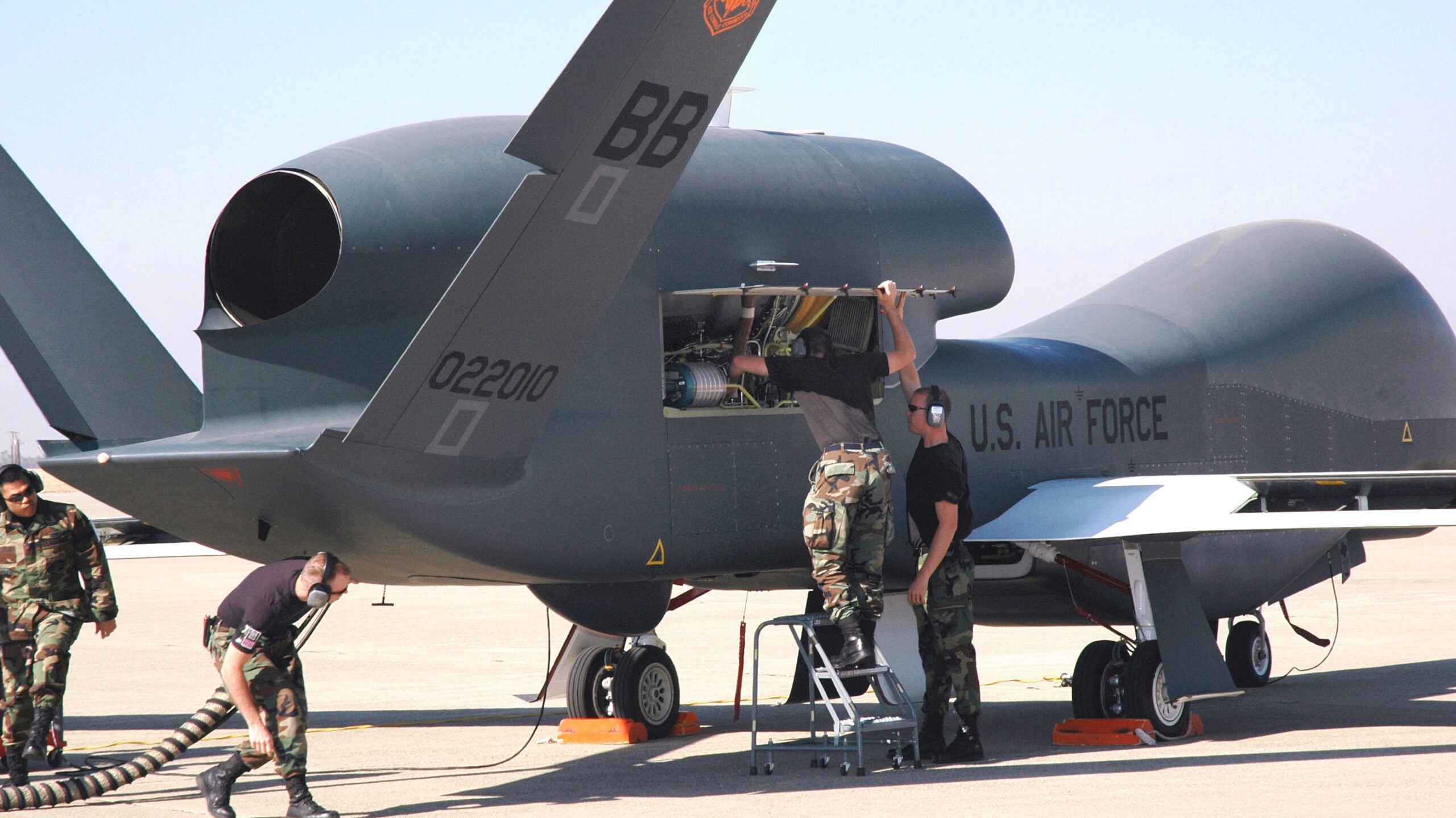 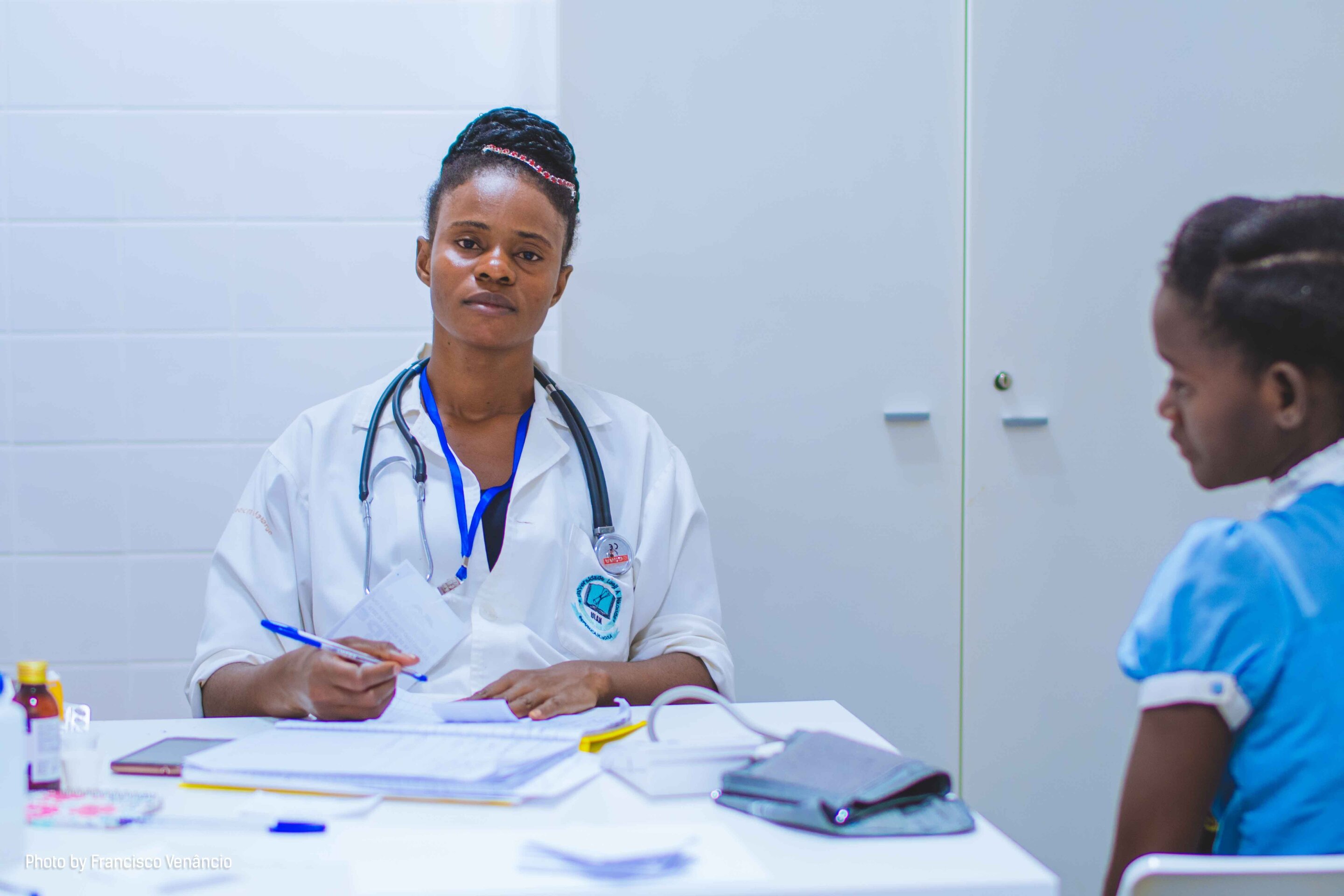 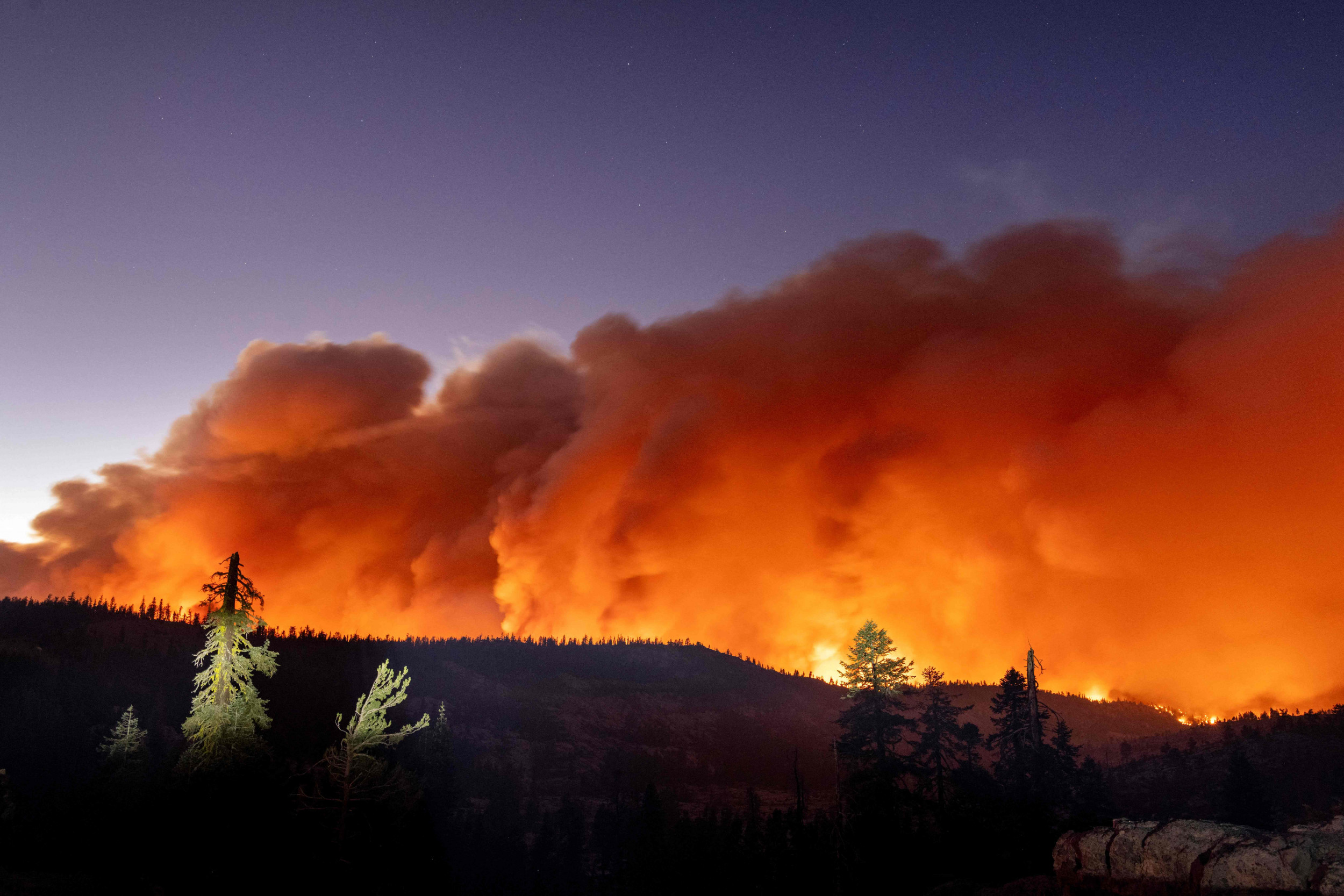