The uptake of Covid booster jabs may be too slow to prevent hospitals from becoming overcrowded this winter, experts have warned as cases soar by 30 per cent.

One month into the booster programme, only half of eligible over-80s have received a third dose, despite being at heightened risk, NHS figures suggest.  Of the 2.2 million who had a second jab more than six months ago, fewer than 1.2 million have had the booster.

The number of people aged 65 to 84 admitted to hospital has risen 19 per cent in the past week, with admissions up 8 per cent among people over 85.

Yesterday the UK reported a 30% weekly increase of coronavirus cases to 45,140 within 28 days of a positive test – the highest total since July – but deaths plummeted by nearly two-thirds from 148 to 57 in the space of a week.

In Scotland, which still has mask rules, cases per capita are higher despite the tougher restrictions.

It comes after testing operations at Immensa Health Clinic Ltd’s laboratory in Wolverhampton which mainly served the south west were suspended because of faulty tests.

Health officials revealed that 43,000 people in south west England may have been wrongly told they don’t have the coronavirus because of problems processing PCR test results at the lab.

The Health Security Agency said a lab in Wolverhampton was suspended from processing the swabs after reports of false negatives. The faulty results are among tests processed at the Immensa Health Clinic Lab between early September and this week.

The issue was uncovered after some people who were positive for COVID-19 when they took rapid tests went on to show up as negative on more accurate PCR tests.

And it comes amid fears Britain will start to see a possible waning of protection against Covid in those who got their vaccines the earliest, as happened in Israel earlier this year. Yesterday the UK reported 45,140 cases of coronavirus, bringing the total number of infections to 8,449.165 The number of Covid deaths in the UK yesterday was 57, down 61 per cent on last Sunday

A real world study, revealed in August, found that protection after two Pfizer shots fell from 88% at one month to 74% at five to six months.

What is a ‘booster’ jab?

The ‘booster’ is a third dose of the coronavirus vaccine, and gives greater and longer-lasting protection than the initial two doses.

A study by Public Health England found immunity starts to wane around 20 weeks after receiving the second dose, particularly in the elderly. This means people gradually become more likely to catch the virus, end up in hospital or die.

The CovBoost trial, which explored the impact of giving a third dose, found a booster jab increases antibody levels and cellular responses beyond that achieved with two.

Who will get one?

Around 32 million people in the UK will initially be offered a booster vaccine.

They will be offered to everyone in priority groups one to nine during the initial vaccine rollout.

These include those aged 50 and over, those living and working in elderly care homes, and frontline health and social care workers. All those who are clinically extremely vulnerable and anyone aged 16 to 65 in an at-risk group for Covid are also eligible.

When will I get my jab?

The Joint Committee on Vaccination and Immunisation (JCVI) recommends you wait until at least six months after your second dose.

Health officials hope to have offered a booster jab to all those eligible before Christmas, to ensure as many as possible have high levels of protection in the depths of winter.

Which booster vaccine will I get?

The JCVI has recommended the Pfizer vaccine as its preferred option, regardless of what you received for doses one and two.

A half dose of Moderna may also be used as a booster but the AstraZeneca/Oxford vaccine will be used only if patients are allergic to the others.

Will I still get a flu jab?

The NHS is embarking on its biggest-ever flu vaccination programme and wants those who are eligible to take up the offer of both jabs.

The MHRA has approved the use of the Covid and flu vaccines at the same time.

AstraZeneca – which Britain adopted early in the fight against Covid – fell from 77% to 67% at four to five months, the BBC reported.

Employees at Immensa Health Clinic in Wolverhampton had been filmed fighting with each other in January – at the height of the first wave and when the country was in strict lockdown.

One local authority, West Berkshire Council, has told people who were tested at the government-run Newbury Showground site between October 3 and 12 and were told they were negative to get tested again.

Britain conducts about 1 million coronavirus tests a day and reported almost 40,000 new infections a day over the past week.

Dr Jenny Harries, the chief executive of UKHSA, said it was likely only a few thousand of the 43,000 affected were still infectious.

She added that it was ‘not clear yet’ what went wrong in the private laboratory, adding that it was ‘accredited to all of the appropriate standards’.

NHS Test and Trace estimates that around 400,000 samples have been processed through the lab, but new samples are now being redirected to other labs.

Test and Trace is contacting people who could still be infectious to advise them to take another test, while close contacts who are symptomatic will also be advised to take a test, as is already recommended.

Teenagers now make up the lion’s share of infections in the under-20s. Because cases have been rising, in absolute terms the number of new infections in under-20s is not far off having doubled since early September, rising from about 9,000 to almost 15,500 a day.

The Government awarded Immensa a £119 million contract in October 2020 to urgently ‘develop volume for PCR testing for Covid in line with test and trace requirements’, the contract shows.

The contract did not go to tender under rules allowing urgent responses to the pandemic.

A further £50million was awarded to Immensa by the Government in a contract last September.

Immensa was incorporated as a company in the UK in May 2020.

According to the Immensa website, the firm was new to Covid testing. It said: ‘In 2020, we adapted and evolved into Covid testing, taking advantage of our laboratory network, scientific expertise, and digital systems to deliver world-leading Covid-19 testing solutions.’

Andrea Riposati, chief executive of Immensa, said: ‘We are fully collaborating with UKHSA on this matter.

‘Quality is paramount for us. We have proudly analysed more than 2.5 million samples for NHS Test and Trace, working closely with the great teams at the Department for Health and UKHSA.

‘We do not wish this matter or anything else to tarnish the amazing work done by the UK in this pandemic.’ One month into the programme, only half of eligible over-80s have received a third dose, despite being at heightened risk, NHS figures suggest

Boosters have become a key part of the Government’s winter plan, along with the vaccination of children aged 12 to 15.

Data from the Zoe Covid study shows the effectiveness of the AstraZeneca vaccine at stopping severe illness falls from 74 per to 67 per cent after six months.

Azeem Majeed, professor of primary care at Imperial College London, said it was inevitable people would lose some enthusiasm for the jabs, telling the Sunday Times: ‘There was always going to be a drop-off between doses. It’s likely that some people who got a second dose won’t get a third. They’re just not interested.

‘People were initially told that two doses were enough. They were in lockdown, and the vaccine was their ticket out of it. Now there’s much less incentive.’

Duncan Robertson, of Warwick University, said delays in administering the jabs will have to be ‘resolved immediately’ to avoid unnecessary pressures on the NHS.

‘Booster vaccinations are there to prevent hospitalisations and ultimately to save lives,’ he said. ‘Delays matter.’ In England, about 25 million people over 50 and vulnerable adults will be eligible for boosters by the end of winter.

However, at the present rate of 175,000 a day, some in their early 50s may not have boosters until mid-February – about eight months after most were double-jabbed.

Those eligible are urged to book an appointment online or by phoning 119. 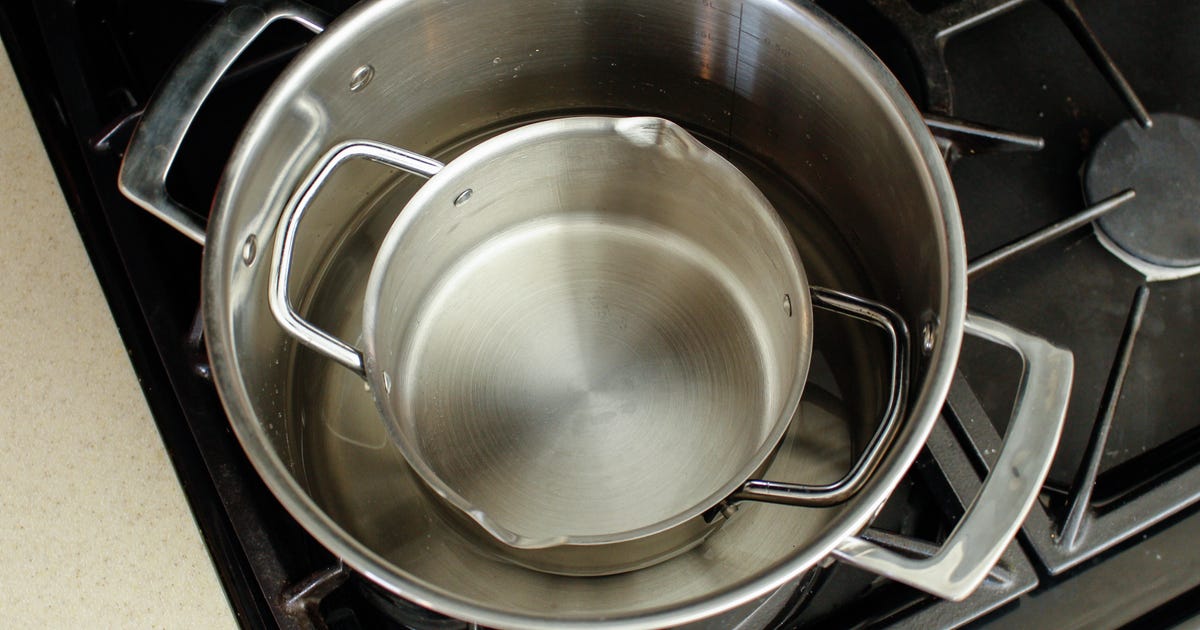 Stop Buying Distilled Water and Make It at Home. Here’s How
6 mins ago

Stop Buying Distilled Water and Make It at Home. Here’s How 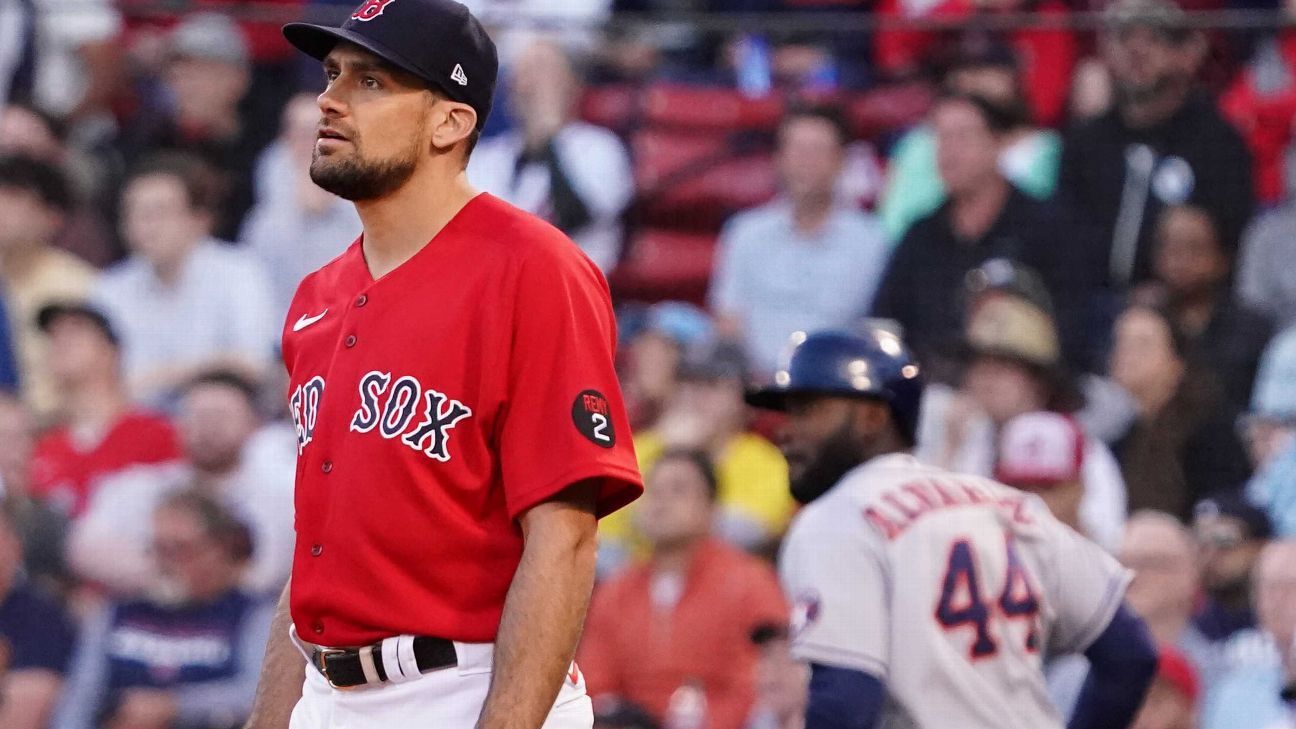 Eovaldi 3rd pitcher ever to allow 5 HRs in 1 inning 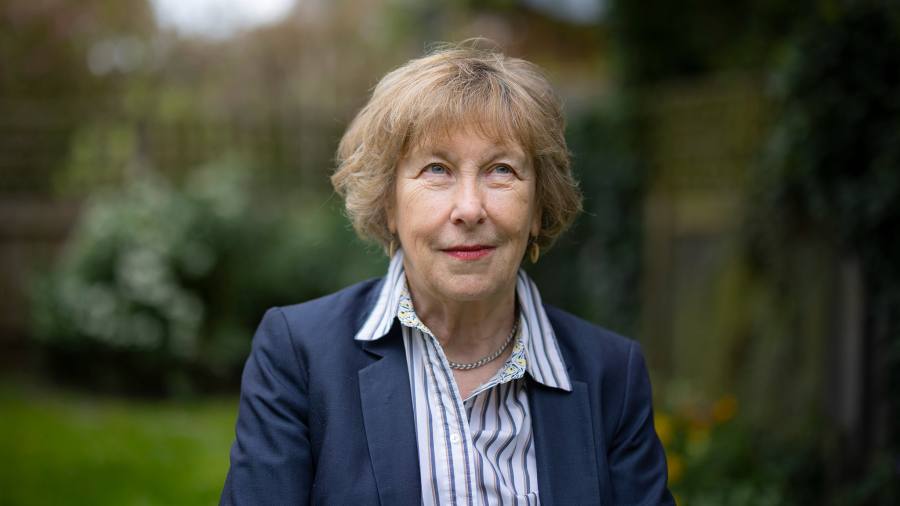 Are universities suffering from management bloat?
10 mins ago

Are universities suffering from management bloat?