The Drug Trends program at the National Drug and Alcohol Research Centre (NDARC) at UNSW Sydney has released findings from annual surveys with hundreds of people who regularly use drugs in Australia.

The first report, based on interviews with 774 people (median age 24) from across Australian capital cities who regularly use ecstasy and other illicit stimulants, revealed several significant changes in drug use in 2021.

Program lead for Drug Trends, Dr. Rachel Sutherland said, “Among our sample of people who regularly use ecstasy and other illicit stimulants, we found significant increases in the percent reporting any past six-month use of cocaine, ketamine, non-prescribed pharmaceutical stimulants, hallucinogenic mushrooms, and e-cigarettes.”

“In contrast, there was a significant decrease in ecstasy use.”

“These fluctuations, particularly in the illicit drug market, are cause for concern,” said Dr. Sutherland.

“Further, most of these surveys occurred before the current wave of COVID-19 cases and government restrictions, so it is possible that there may have been even further fluctuations in drug use and markets. Using illegal drugs always carries risk, however this risk can be exacerbated in volatile markets”.

Dr. Sutherland explains that even a decrease in drug use is cause for concern.

“Some would think that a decrease in ecstasy use could be seen as a positive change, but we have to be mindful that many people have stopped or reduced their use of ecstasy due to fewer opportunities to use the drug in lockdown (fewer music festivals, dance parties, social gatherings). This means there could now be a decrease in people’s tolerance to ecstasy,” said Dr. Sutherland.

“As we come out of lockdown, and people start to resume or increase their use of drugs like ecstasy, there may be increased risk of overdose. We encourage anyone who uses drugs, particularly those who are resuming use after a period of abstinence or reduced use, to employ harm reduction strategies—use caution when dosing, start low and go slow”.

The second report to be released by the Drug Trends program included interviews with 888 people who regularly inject illicit drugs as part of the ‘Illicit Drug Reporting System’.

“The increase in methamphetamine use is extremely worrying, as are the findings that frequency of use increased from a median of 48 days in 2020, to 72 days in 2021.”

The report also found that the cost of a point of crystal methamphetamine (‘ice’) decreased from $100 in 2020 to $50 in 2021, which is similar to prices that were observed in 2016–2019. There was also an increase in participants perceiving the purity of crystal methamphetamine to be ‘high’, as well as an increase in participants perceiving availability to be ‘easy’ or ‘very easy’.

“Last year, our findings seemed to indicate that there was a disruption to the methamphetamine market. It appears that the market may have since recovered, although there are likely to be jurisdictional differences and ongoing fluctuations,” said Dr. Sutherland.

“We are concerned that this potential recovery of the methamphetamine market, combined with increases in use, could lead to an increase in hospitalisations, and may also result in increased treatment demand. Given that many of these services are already at capacity, greater investment in methamphetamine treatment and support is critical.”

Forgotten how to party? Safety tips from a drug and alcohol expert Smith has learned a Wolves lesson & Lage boasts a superstar 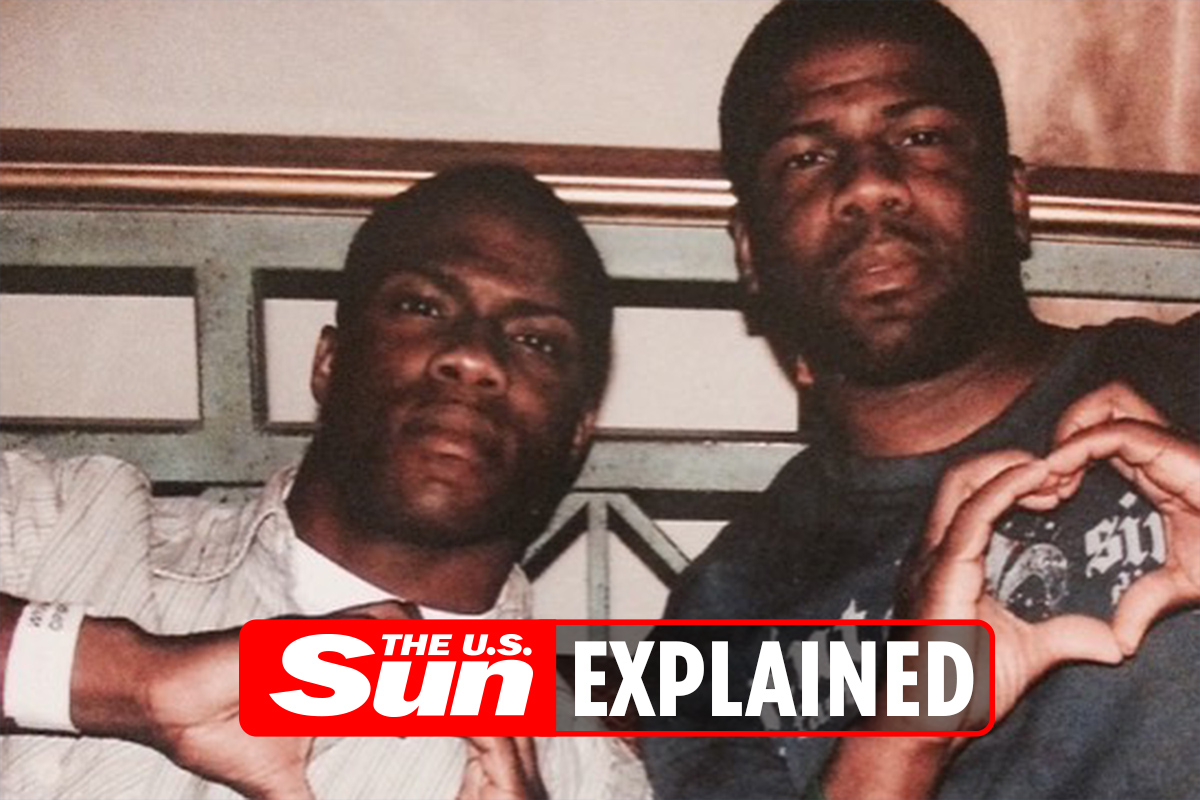 Who is Kevin Hart’s older brother?
4 mins ago 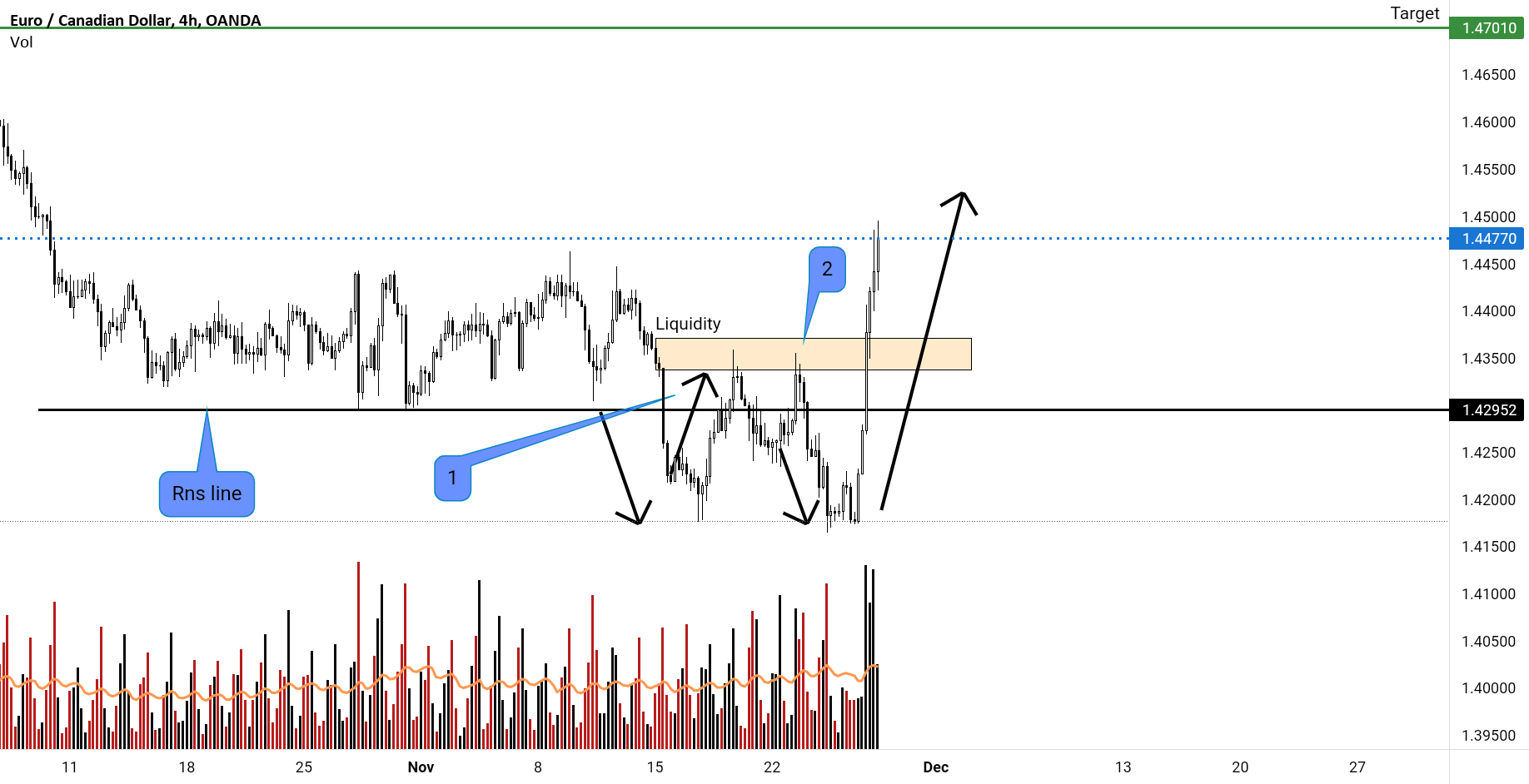 LOOK AT IT LOOK AT IT 10K TIMES for OANDA:EURCAD by Donajor8
8 mins ago