Two events sponsored by the same organization in Illinois are at the center of a 180-case COVID-19 outbreak in the Midwest, according to a report by the U.S. Centers for Disease Control and Prevention (CDC).

A five day church camp and a two day ‘men’s conference’ held by an unnamed organization in mid-June are at the center of a wide spanning outbreak investigated by the CDC.

In total, over 1,000 people in four states are believed to have been exposed to the virus because of these events.

The outbreak also led to five hospitalizations, though no Covid deaths were associated with the events.

Twenty-nine breakthrough cases were detected as well, though none were among the hospitalized patients.

The church camp went from June 14 to June 18. The first attendee started feeling COVID-19 symptoms a day before it ended

The men’s conference began the day after the camp ended. Six staffers who had contracted Covid at the camp also worked the conference, though they did not yet know they had the virus

Illinois’ Department of Public Health contacted the CDC about the outbreak on June 30.

There were 294 campers and 41 staff members in attendance, and there were no requirements for vaccination or a negative test in order to attend.

Campers slept in close quarters, with 100 campers each in large shared boarding facilities.

On June 16, one day before the camp ended, on camper left early after feeling symptoms of the virus, and he later tested positive.

Campers and staff were told about the camper and tested for the virus.

Six staffers who were positive for Covid – just they did not know yet as they were awaiting results still – worked at that event.

In total, there were 500 attendees and 30 staff members at the conference.

Two days after its conclusion, the first attendee would test positive for COVID-19.

After everyone at the camp and conference was tested, 122 cases were found among people who attended either the conference or the camp.

An additional 58 cases were detected among people who were a close contact to someone infected at either event. Around 16 percent of the total cases, 29 of them, were breakthrough cases found in fully vaccinated people.

Five people were hospitalized, and all were unvaccinated.

‘In this investigation, most reported COVID-19 cases were identified among unvaccinated persons,’ researchers wrote.

‘These breakthrough cases among vaccinated persons were identified among attendees of the camp and the conference and in persons exposed to the attendees.’

The researchers also believe that multiple attendees may brought the virus with them to the camp, since two different strains were discovered within the same outbreak – a rarity. ‘Because multiple [Covid] variants of concern were identified from the specimens of camp attendees, this suggests multiple introductions of [Covid] into the camp, rather than a single introduction event,’ they wrote.

As in-person gatherings and camps return this year, health officials still want organizers to take some precautions to prevent spread of Covid.

The two Illinois event took little precautions – masks were not even included in a list of gear campers were advised to bring with them – and created an outbreak.

There are ways to safely hold these types of events, though.

‘[Outbreaks like this are] reinforcing the importance of COVID-19 prevention measures at these camps, including identifying infected persons through prearrival and screening testing programs and consistent implementation of other prevention efforts, including vaccination, masking, and physical distancing.’ 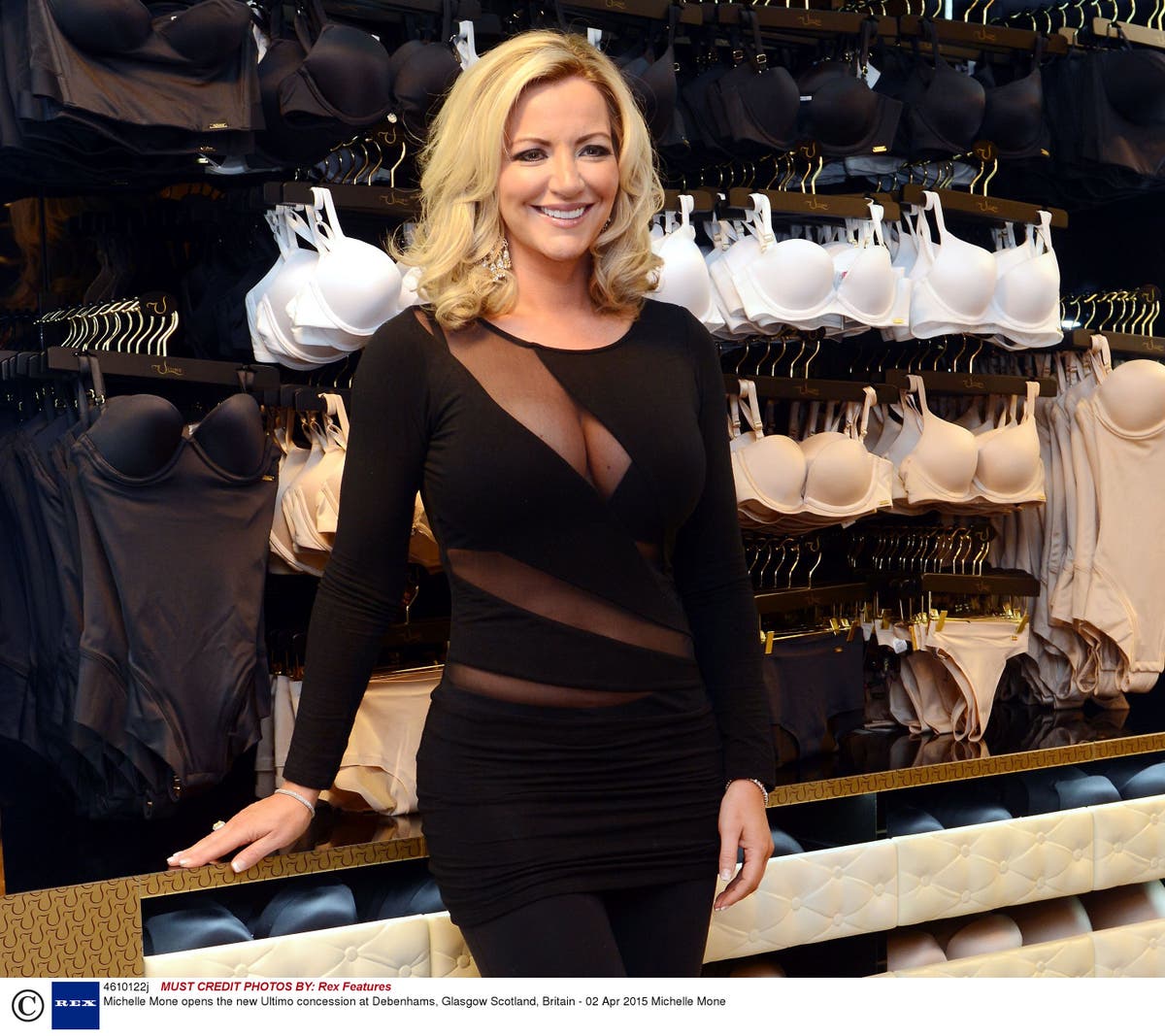 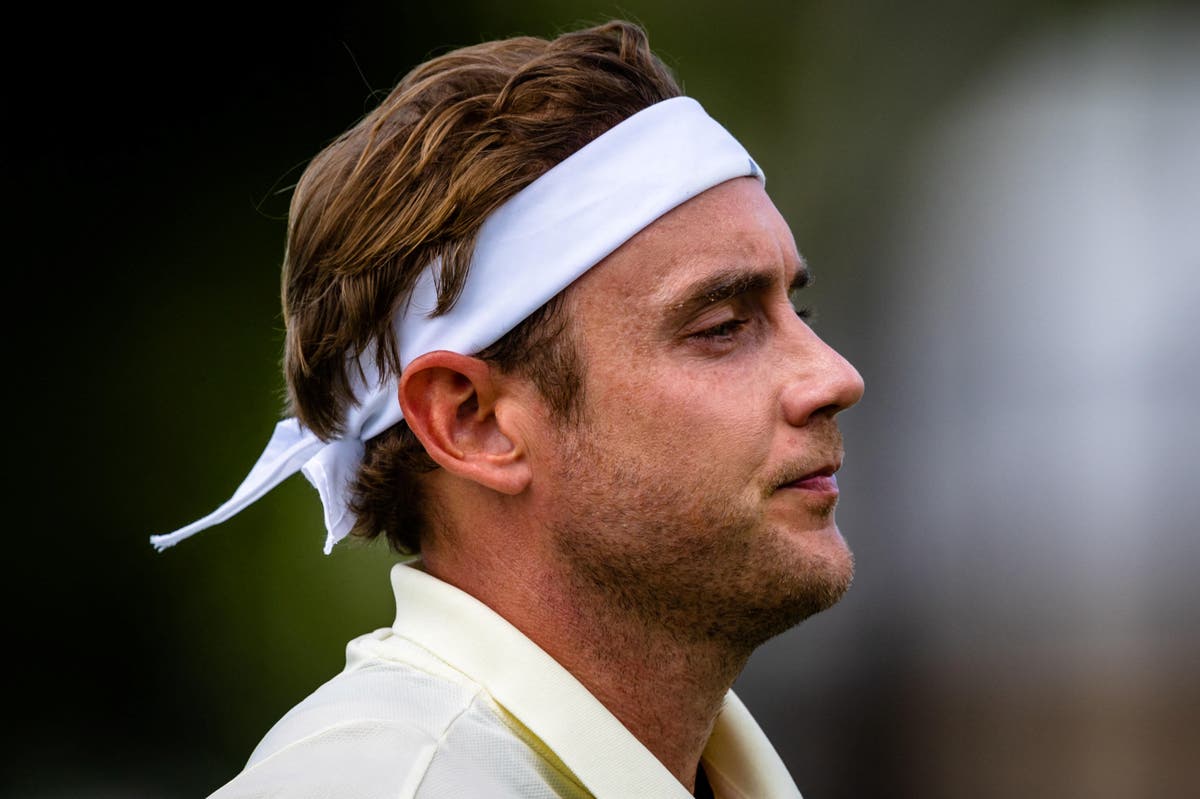