The definition of being ‘fully vaccinated’ in the U.S. could change in the future as COVID-19 booster shots become more widely available.

Dr Rochelle Walensky, director of the Centers for Disease Control and Prevention (CDC), said during a press briefing on Friday that her agency may need to update the definition in the future.

Currently, any American who has received both shot of the two-dose Pfizer-BioNTech or Moderna vaccines, or one shot of the Johnson & Johnson vaccine, is considered fully vaccinated.

Additional shots are being introduced, though, with boosters for all three vaccines having crossed regulatory hurdles this week and becoming available to large portions of Americans.

In the wake of the roll out of booster shots, Walensky says her agency may have to rethink what it means to be fully vaccinated.

‘We may need to update our definition of fully vaccinated in the future, but right now what I would say is if you’re eligible for a booster go ahead and get your booster, she said on Friday.

For now, though, she wants to leave the definition unchanged, at least until the additional jab is available to everyone.

‘Right now we don’t have booster eligibility for all people. We have not yet changed to definition of fully vaccinated. We will continue to look at this,’ she said.

Currently, the Pfizer and Moderna boosters are available to anyone who received the first two doses at least six months ago, and is either over the age of 65, has a serious comorbidity or has a job that puts them at risk of exposure to the virus.

Johnson & Johnson recipients over the age of 18 are eligible for a booster shots at least two months after they received the first jab. Dr Walensky (pictured) appeared on NBC’s TODAY on Friday morning, and said that Americans could mix-and-match any combination of booster shots with their original shot. Her agency also does not have any particular recommendations for which booster to get, as all are considered safe and effective COVID-19 vaccine booster shots are available to all Americans who received the second dose of their Pfizer or Moderna vaccine six months ago and are 65 and older, have a serious comorbidity or have a job that puts them at risk of Covid exposure. All recipients of the Johnson & Johnson vaccine can get the booster two months after receiving their first shot. Pictured: A man in Hines, Illinois, receives a Covd booster shot

Americans do not have to receive the same booster shot that they received for the first vaccine series, though, as regulators have determined that mixing-and-matching vaccine types is safe and effective.

Walensky appeared on NBC’s TODAY on Friday morning to discuss the potential mixing and matching of the booster shots.

The CDC chief said that regulators ‘do not indicate a preference’ in which jab a person should receive for their booster.

Walensky notes that many had a ‘good experience’ with their initial vaccination, and may choose to get another shot of the same brand once again, though some may decide they want to try another one of the vaccines.

She noted that all the vaccines are working well, and are still deemed effective at preventing hospitalization and death from COVID-19. The roll out of the COVID-19 vaccine boosters was first announced in August, with the plan to make them available to all Americans who received either the Pfizer or Moderna vaccine starting September 20.

The plan, announced by the White House, ran into some hurdles, though, with some experts and regulators disagreeing with the need for additional shots at that time.

A month later, the additional shots are finally becoming widely available in the United States, with a large portion of Americans now becoming eligible after this weeks authorization.

As of Friday afternoon, the CDC reports that 12 million Americans have received a Covid vaccine booster dose.

A vast majority, 10.2 million, of those shots have been of the Pfizer vaccine.

Over 1.7 million Moderna boosters and 12,000 Johnson & Johnson boosters have been administered.

With the recent approval, it is likely that there will be an increase in the rate of boosters being administered in the coming days.

First contestant leaves I’m A Celebrity… Get Me Out of Here!
2 seconds ago 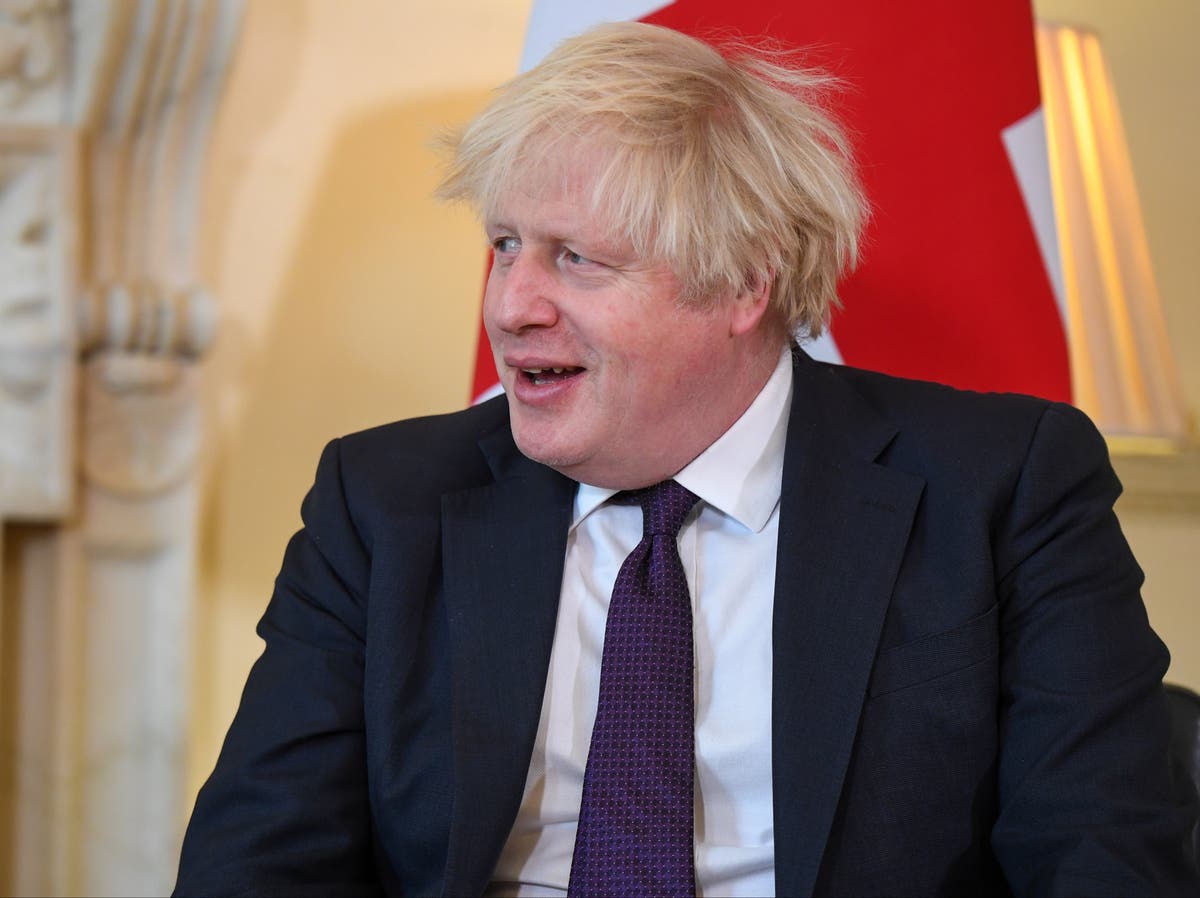