A single glass of wine can quickly—significantly—raise the drinker’s risk for atrial fibrillation, according to new research by UC San Francisco.

The study provides the first evidence that alcohol consumption substantially increases the chance of the heart rhythm condition occurring within a few hours. The findings might run counter to a prevailing perception that alcohol can be “cardioprotective,” say the authors, suggesting that reducing or avoiding alcohol might help mitigate harmful effects.

The paper is published August 30, 2021 in Annals of Internal Medicine.

“Contrary to a common belief that atrial fibrillation is associated with heavy alcohol consumption, it appears that even one alcohol drink may be enough to increase the risk,” said Gregory Marcus, MD, MAS, professor of medicine in the Division of Cardiology at UCSF.

“Our results show that the occurrence of atrial fibrillation might be neither random nor unpredictable,” he said. “Instead, there may be identifiable and modifiable ways of preventing an acute heart arrhythmia episode.”

Atrial fibrillation (AF) is the most common heart arrhythmia seen clinically, but until now research has largely focused on risk factors for developing the disease and therapies to treat it, rather than factors that determine when and where an episode might occur. AF can lead to loss of quality of life, significant health care costs, stroke, and death.

Large studies have shown that chronic alcohol consumption can be a predictor of the condition, and Marcus and other scientists have demonstrated that it is linked to heightened risks of a first diagnosis of atrial arrhythmias.

The research centered on 100 patients with documented AF who consumed at least one alcoholic drink a month. The patients were recruited from the general cardiology and cardiac electrophysiology outpatient clinics at UCSF. People with a history of alcohol or substance use disorder were excluded, as were those with certain allergies, or who were changing treatment for their heart condition.

Each wore an electrocardiogram (ECG) monitor for approximately four weeks, pressing a button whenever they had a standard-size alcoholic drink. They were also all fitted with a continuously recording alcohol sensor. Blood tests reflecting alcohol consumption over the previous weeks were periodically administered. Participants consumed a median of one drink per day throughout the study period.

The authors note study limitations, including that patients might have forgotten to press their monitor buttons or that they minimized the number of button presses due to embarrassment, although these considerations would not have affected alcohol sensor readings. Additionally, the study was limited to those with established AF, not to the general population.

“The effects seem to be fairly linear: the more alcohol consumed, the higher the risk of an acute AF event,” said Marcus. “These observations mirror what has been reported by patients for decades, but this is the first objective, measurable evidence that a modifiable exposure may acutely influence the chance that an AF episode will occur.”

Wine is safer than beer for minimizing risk of heart condition 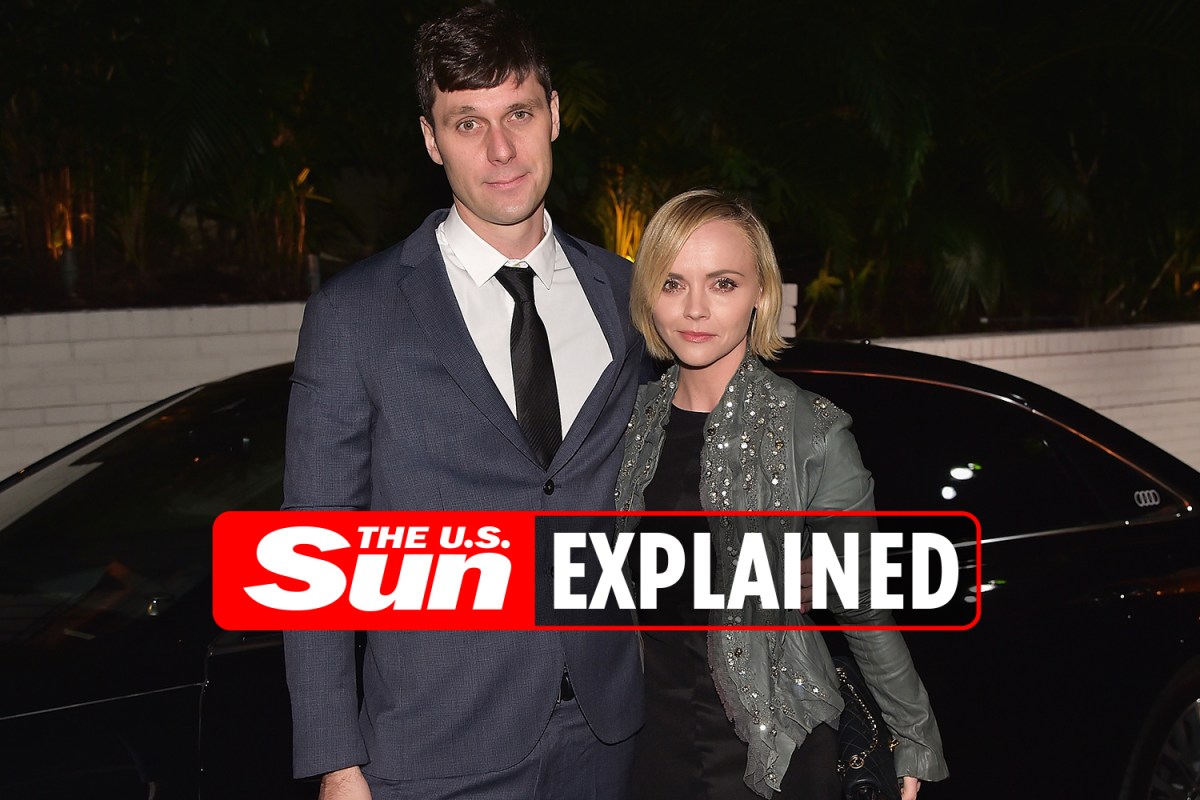 How old is Christina Ricci?
1 min ago

Businesses demand support over Plan B measures
2 mins ago

Fossils: First ever 3D visualisation of an ammonite’s muscles show how it swam and evaded predators
3 mins ago