We think of asthma and other allergic diseases as unnecessary aberrant immune responses that do more harm than good. However, new evidence by an international team led by researchers at Baylor College of Medicine shows that some allergic reactions provide necessary protection against highly invasive and potentially lethal infectious agents, such as yeast.

Working with an animal model of yeast-triggered asthma commonly observed in people, the researchers uncovered a molecular mechanism by which yeast activates platelets to mediate an allergic immune response that clears yeast from the lungs. In the absence of platelets, yeast can invade and lead to a quick, deadly outcome. Reported in the journal Immunity, this work is one of the first to show a clear molecular pathway supporting the role of platelets in the immune response.

“A common yeast called Candida albicans is a well-known cause of human allergic airway diseases, such as asthma,” said corresponding author Dr. David B. Corry, professor of medicine-immunology, allergy and rheumatology and Fulbright Endowed Chair in Pathology at Baylor. “However, the mechanisms by which yeast triggers asthmatic reactions are poorly understood.”

In addition to yeast, mold also is an important cause of human allergies. Corry and his colleagues had previously shown that mold triggers an allergic immune response by producing a type of enzymes called proteases. The enzymes activate T helper type 2 (Th2) and T helper type 17 (Th17) immune cells, which mediate the allergic response.

Mold and yeast are two kinds of fungi. “Candida also makes proteases, so we hypothesized that its proteases, like those of mold, also would be involved in promoting an allergic immune response,” said Corry, a member of Baylor’s Dan L Duncan Comprehensive Cancer Center. “We actually found something completely different.”

A new role for candidalysin

“Working with a mouse model of yeast-triggered asthma, we discovered that Candida proteases do not drive Th2 and Th17-mediated allergic immune responses. Instead, Candida promotes these types of immune responses by producing the peptide candidalysin,” said co-first author Dr. Yifan Wu, postdoctoral associate in the Corry lab.

Peptides, like proteins, are made of amino acids linked together like beads on a necklace, but include fewer amino acids than proteins. Candidalysin was originally described as a peptide toxin unique to Candida, capable of lysing or disintegrating cells. In this study, Corry, Wu and their colleagues found that candidalysin also can trigger an allergic immune response and the mechanism that mediates it.

The researchers discovered that candidalysin binds to the receptor GP1b-alpha, a molecule on the surface of platelets. This binding prompted the platelets to release a protein called Dkk-1, which in turn drove Th2 and Th17 allergic responses that correlate with reduced lung yeast burdens in experimental animal models.

“Our results show that when the animal models produce an asthmatic response, they clear away Candida in the lungs very efficiently,” Wu said. “On the other hand, in the absence of platelets, there is no allergy response and Candida spreads unchecked, leading to a quick death.”

Supporting the role of platelets in the immune response

Platelets are well-known for their role mediating blood clotting to stop or prevent bleeding. In this study, Corry, Wu and their colleagues are the first to provide molecular evidence for another role of platelets as active contributors to the immune response.

When Candida enters the airway, the authors explain, platelets respond in two ways to combat the infection. On one side there is a Candida infection that very rapidly becomes invasive as the yeast burrows through lung tissue, rupturing and entering blood vessels from where it can migrate to other places in the body. In response to this invasion, the platelets activate their blood clotting function to reduce Candida’s advances.

“Independently from their clotting function, we found that platelets respond to candidalysin by promoting the development Th2 and Th17-mediated allergic immune responses that confer immunological protection against Candida’s invasion,” Wu said. “This molecular pathway supports the role of platelets in the immune response.”

“We are most excited about crystalizing the notion that platelets are essential immune cells and the possibility of their roles in other conditions,” Corry said.

Fungi cause brain infection and impair memory in mice 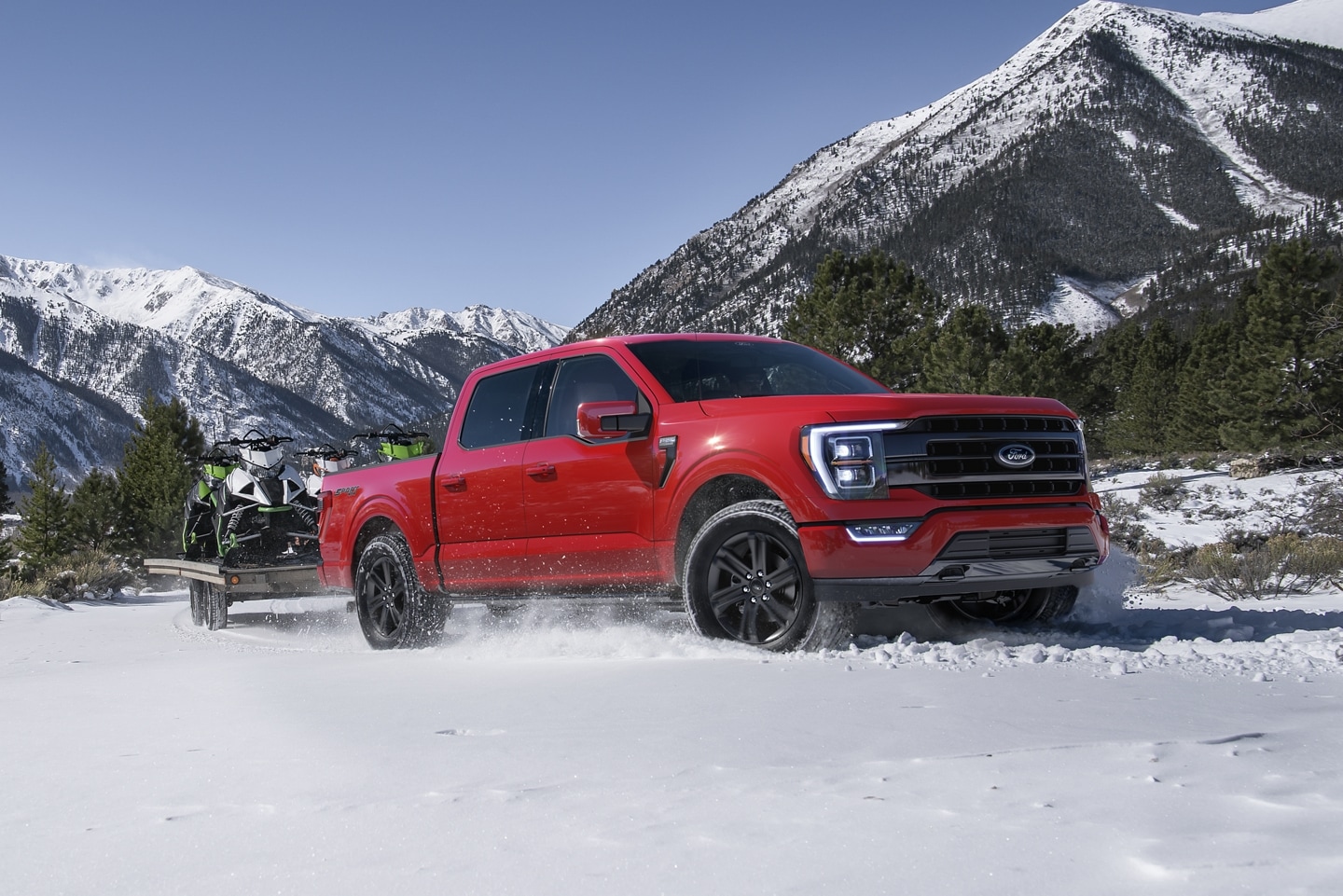 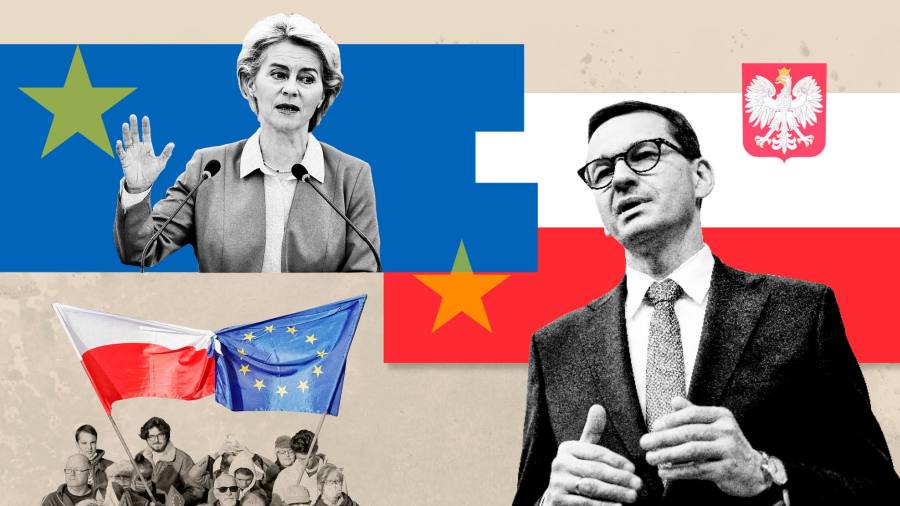 3 Ways to Boost Your Personal Brand
3 mins ago

Almost one in 50 people now have Covid in England, official figures reveal
3 mins ago