When the 2021 legislative session began, more than 75 bills related to the environment had been filed in Indiana’s General Assembly.

But as the session passes its halfway point, more than two-thirds of those bills are now dead. Thirteen alone died in the House Environmental Affairs Committee, which did not hear any of the bills assigned to it.

Many of those lost were issues that have been pushed by environmentalists for years. Some others could have had negative impacts on the environment.

Environmental bills: More than 75 bills are related to the environment. Here are ones we’re following.

Those that remain range just as much — from a bill to establish carbon credit programs to a piece of legislation that would eliminate protections for most of the state’s wetlands. A number of energy-related bills are also still alive. For bills that are still moving, check in with our roundup.

Here’s what you need to know about some of the more notable bills that have landed in this year’s legislative graveyard.

Environmentalists and experts estimate as many as 200,000 septic systems in the state are failing, polluting water sources and potentially risking human health.

Two bills — House Bill 1038 and Senate Bill 419 — that would have tackled this issue in Indiana died in the House and Senate Environmental Affairs committees. Both would have required inspections of septic systems before selling a property, a simple step that environmental advocates say would help locate and mitigate those that are failing.

Versions of these bills have been proposed in previous years as well, to no success.

CAFOs and right to farm

Balancing rights between property owners and factory farms in Indiana is an issue that has made it all the way to the state Supreme Court. Still, interested groups on both sides are trying to find the middle ground — which was the subject of five bills in this year’s session.

Two would have bolstered regulations of concentrated animal feeding operations, or CAFOs: SB 29 would have required annual inspections and HB 1472 provided protections to neighbors of the farms.

On the other side of the debate were HB 1380 and SB 411, which advocates worried would strengthen the protections of factory farms. Senate Joint Resolution 14 could have actually enshrined the rights of farming operations in Indiana’s Constitution.

In the end, none of them got out of committee.

Where are they: House environmental committee a no-show despite Indiana being one of U.S.’ most polluted

HB 1233 would have established standards for testing hemp for THC, the chemical in cannabis that gets users high. Hemp and marijuana are the same plant, cannabis. If the plant has 0.3% THC or less, it’s hemp. Any higher, it’s marijuana.

Sometimes hemp plants come in “hot,” meaning they have a higher level of THC than is allowed. This bill would have provided that a grower who grew a plant with THC as high as 1% would not be found guilty of negligently violating THC requirements.

The bill died in the House Agriculture and Rural Development committee without being heard.

Indiana has more pits holding the toxic byproduct from burning coal than any other state in the country. The ash has contaminated groundwater across the state and utilities are now looking to close these ponds down.

SB 367 and HB 1469 would have required the state to clean up the ash in what environmentalists say is a more protective way — digging up the ash and moving it to a lined landfill out of the floodplain. Neither got a hearing in the environmental committees of their respective chambers.

HB 1568 would have tested PFAS exposure in former and current military members, who are more likely to be exposed due to the contaminant’s use on military sites. And HB 1341 would have tested for radon, a radioactive gas linked to cancer, in school buildings. They failed to get hearings in other committees.

Renewable and other energy

Ever since the General Assembly passed a law phasing out a key financial incentive called net metering for homeowners installing rooftop solar, bills have been filed that would reinstate it. Three bills this year — SB 249, HB 1394 and SB 420 — again attempted to extend the deadline for this incentive, but all three failed.

HB 1385 would have allowed utilities to create a pilot to establish an infrastructure program for these vehicles. It got a hearing in the House Utilities committee, but failed to get a vote after getting bogged down in questions about whether utilities should have a monopoly or face competition.

SB 9 would have created an Indiana passenger rail commission for developing rail projects in Indiana and nearby states. Passenger rails and other public transportation could play a key role in reducing carbon emissions from vehicles. It didn’t get a hearing.

SB 121 would have required Indiana University to study “green” industries and their impact on Indiana. It died in committee. So did HB 1344, a bill that would have established a grant program under the Indiana Department of Environmental Management to fund local governments’ greenhouse gas inventories.

Carbon markets: There is a lot of money on the table. But farmers are skeptical.

LEED certification is the world’s most widely used rating system for “green” buildings — and HB 1342 would have required the state Office of Management and Budget to consider upgrading state buildings to these standards. Indiana has historically ranked low in this area. It didn’t get a hearing.

Indiana’s forests have been a topic of much debate over the last several years, as some log cuts in state forests have left the public frustrated and concerned about wildlife habitat. State officials, environmentalists and industry can’t seem to decide how the state’s land and its wildlife should be managed.

Two bills proposed this year would have tried to address those topics. HB 1222 would have set aside areas within state property geared toward protecting old growth areas and HB 1292 focused on preserving habitat for wildlife.

Neither of those bills, however, got a hearing in the House Natural Resources Committee.

The Scrub Hub: Your questions. Our answers.

Do you have questions about the environment? IndyStar environmental reporters Sarah Bowman and London Gibson want to hear from you.

Connect with IndyStar’s environmental reporters: Join The Scrub on Facebook.

IndyStar’s environmental reporting project is made possible through the generous support of the nonprofit Nina Mason Pulliam Charitable Trust. 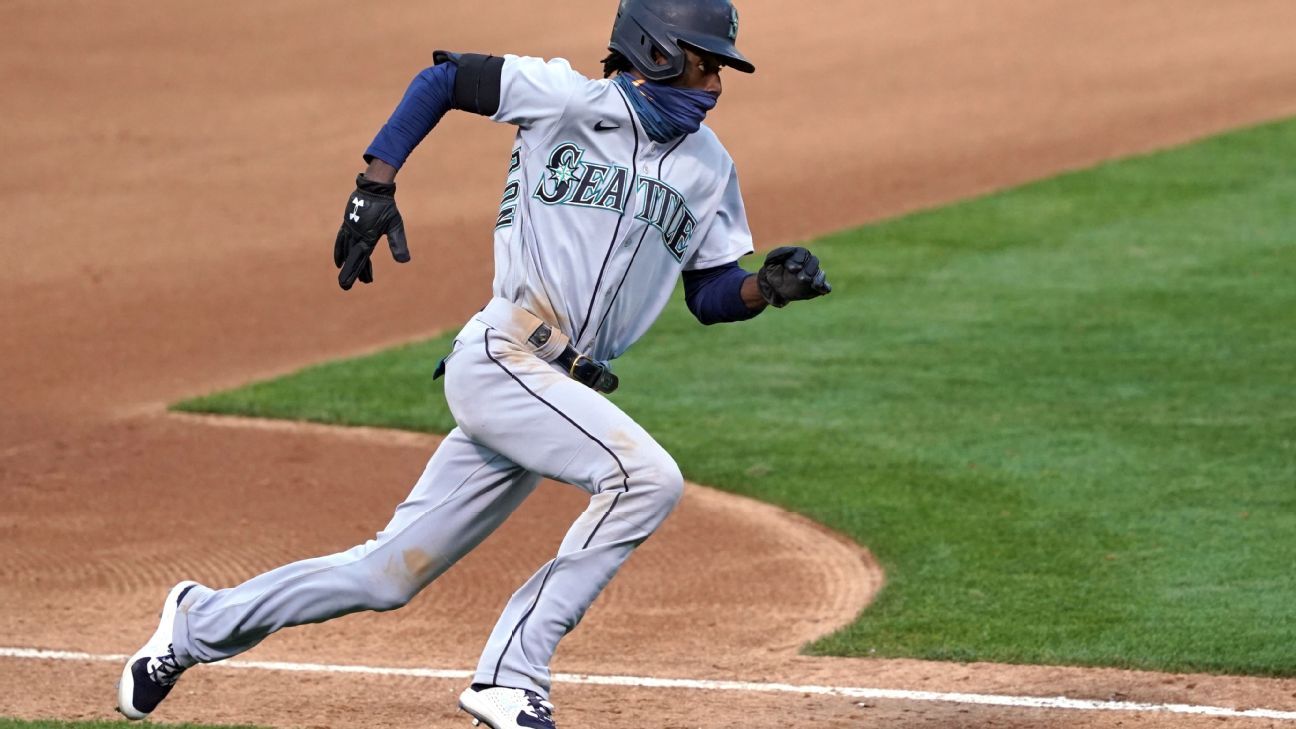 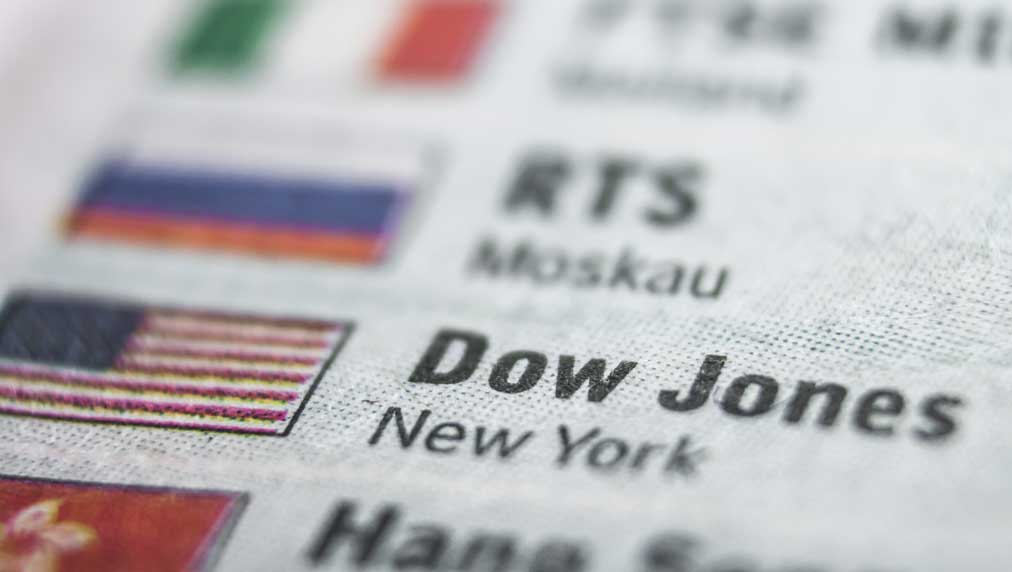