When a traditional bank fails, a SWAT team of regulators swoops in, winding it down in secret and preventing a panic that could spread throughout the financial system. In cryptocurrency banking, the demise happens in full public view — and there is no regulatory SWAT team to keep the markets calm.

That story unfolded this past week as Celsius Network, a major crypto lender that had more than $11bn in deposits, froze withdrawals. “Celsius has billions in liquidity,” chief executive Alex Mashinsky said publicly on Friday, 1o June.

Less than 72 hours later, Celsius halted all withdrawals, swaps, and transfers between accounts. No investors have been able to get their money out since then. And there is nothing like the Federal Deposit Insurance Corporation in crypto to repay depositors in an insolvency scenario.

In a statement on its website, Celsius cited “extreme market conditions” for the withdrawal freeze, saying that it had acted to “stabilise liquidity and operations while we take steps to preserve and protect assets.” The company had no further comment.

For investors who remember the 2008-09 financial crisis, all of this has a familiar ring.

Crypto is having a “Lehman moment,” a shattering of confidence triggered by plunging asset prices, liquidity freezing up, and billions of dollars wiped out in a few scary weeks. What started with the demise of a stablecoin called TerraUSD —wiping out $60bn —has now spread to the potential failure of a giant crypto bank. That, in turn, is raising questions about how far the contagion will spread and whether crypto will survive as a viable asset class.

“Is there contagion? Of course there is,” says Chris Matta, president of 3iQ Digital Assets, which manages about $2bn of crypto investments. “It’s just a question of who’s going next.”

What the industry calls a crypto winter is looking more like a crypto hell. Bitcoin fell 30% over the past week and is now down 70% from its peak, trading around $21,000. Ether, the second-largest token, has dropped 77%, to $1,080. Overall, the token market has lost $2tn of value since last November, going down to $900bn.

The pain is spreading as companies that had projected unbridled growth suddenly retrench. Coinbase, the big, publicly traded exchange, said this past week that it plans to lay off 18% of its workforce. BlockFi, another crypto lender, announced job cuts, as did Crypto.com, an exchange touted in ads by Matt Damon with the motto “Fortune favours the brave.”

Crypto, of course, has plenty of company in failing to pass a market stress test. Financial conditions are tightening everywhere as the Federal Reserve scrambles to bring down near-record inflation. The three-quarter-point interest-rate hike announced by the Fed this past week reinforced fears that a recession is coming, either later this year or early in 2023. Stocks are now deep in a bear market.

Higher costs of capital are pushing down equity valuations. And nowhere is the pressure being felt more than in crypto — a tech area teeming with questionable projects and speculative excesses.

Blockchain technology, its proponents argue, is still nascent. It will eventually make headway for things such as payments, supply-chain management, and financial services.

Beyond Bitcoin are legions of other blockchains and tokens with real-world utility or functions, from aiming to rewire the foundations of Wall Street to real estate, video-games, and the web itself.

Yet the technology, despite kicking around for more than a decade, has not been adopted for mainstream use. And the industry’s latest financial crisis is undermining confidence in crypto as an investment or asset class.

“Crypto is still kind of its own island, disconnected from traditional financial services. That said, once you’ve set foot on that island, there’s loads of systemic risk,” says Morningstar analyst Madeline Hume.

If nothing else, the Celsius debacle should dispel illusions that crypto is immune from the contagion effects that plague the traditional financial system. While crypto enthusiasts say the industry is “decentralised,” in reality it’s dominated by a handful of major investors and platforms. As in 2008, when one major company teeters, the pain spreads fast. The difference now is that blockchain transactions are public; investors can watch the train wreck in real time.

Financial regulators may be quietly gloating. Lenders like Celsius have long been under fire from federal and state regulators who argue that their high-yield products should be banned for use by retail investors or registered as securities.

“You have companies out there saying, ‘Come hither, give us your hard-earned money and we’ll get you 17% returns or 19.5% returns or 7.1% returns,’” said Securities and Exchange Commission chair Gary Gensler at a conference this past week. “Frankly, in this interest-rate environment, one has to wonder where those returns are coming from.”

Regulators in Alabama, Texas, New Jersey, and other states had taken actions against Celsius and other crypto banks before this episode. They are now investigating Celsius’ withdrawal freeze.

It’s “quite possible” the investigation could lead to more enforcement actions, says Joseph Borg, director of the Alabama Securities Commission. “Does that mean we are intensifying our review of some of the other companies, as well? It’s logical to assume.”

Inside a crypto bank

Celsius markets itself as an alternative to a bank, offering stupendously high yields on deposits with a pitch to “unbank yourself.” The company, through its Earn accounts, advertises yields of up to 18.6%, paid either in the crypto that’s deposited or in its native token, called CEL. It even offers 9.3% yields on stablecoins like USD Coin and tether, tokens designed to maintain a fixed peg to $1.

Yet Celsius’ Earn product is no longer available to new retail US investors, following a crackdown on high-yield crypto by the SEC in February. Rival BlockFi also halted its interest-paying product to new US retail investors, under regulatory pressure.

In reality, Celsius bears scant resemblance to a highly regulated bank. The company takes deposits and farms them out to decentralised-finance, or DeFi, platforms and other entities, providing capital for investors to make bets on crypto, among other uses. The company earns a high yield on those activities, paying a portion of the interest back to its depositors.

Its disclosures state that the business isn’t registered under securities laws, offers no FDIC insurance, and may relend the same assets multiple times. Moreover, deposits aren’t custodied by Celsius and “may be subject to total loss,” the company warns, if an event occurs on a DeFi protocol that is outside of its control.

In the past few weeks, Celsius faced customer revolts as its native token crashed. And the company faced a classic run on the bank as prices collapsed across crypto markets, triggered partially by the fall of Terra. Investors wanted their money back, but Celsius had put huge slugs of deposits in relatively illiquid investments whose prices had fallen. It also had to shore up collateral for loans it had taken out on DeFi platforms, leading to a liquidity crunch. While Celsius said it would continue to pay yields on deposits, the company wouldn’t meet withdrawal requests.

Some of this was visible to anyone following blockchain activity. On 20 June, for instance, crypto analysts focused on loans that Celsius had taken out through a DeFi protocol called Maker. Blockchain data are so granular that anyone can see specific loans, the debt outstanding, collateral posted, and the price that would trigger a margin call — a requirement to shore up capital or face an automatic liquidation.

READ Want more on the world of crypto? Check out FN’s hub here

Celsius, in this instance, had a loan outstanding on a wallet containing hundreds of millions of dollars of crypto. The company used a Bitcoin-linked token as collateral. As bitcoin’s price crashed, analysts watched as Celsius scrambled to pay down the loan and post more collateral to avoid a liquidation.

“It was like watching a car chase,” says Andrew Thurman, an analyst at blockchain data firm Nansen. Celsius kept the loan afloat. But if bitcoin drops to $13,601, a new threshold, Celsius would face another margin call.

That type of automation is a hallmark of DeFi — advocated as an improvement over the human-run systems that banks and brokerages use to manage credit risk. But it has flaws. If Celsius’ loan had been liquidated, it could have triggered more forced sales in other DeFi protocols and margin calls at exchanges where traders use leverage to make outsize bets.

“It could have led to other cascading failures, because there’s a high degree of contagion between these platforms,” says Lucas Nuzzi, head of research and development at crypto data company Coin Metrics.

Some rival lenders claim they’re safer than Celsius. “In this case, we’re talking about a company that certainly didn’t understand all the risks,” says Bill Barhydt, CEO of Abra, a Celsius competitor. Barhydt says his company, which has $1.5bn in assets, hasn’t faced withdrawals and isn’t at risk of losing investors’ principal.

Even if crypto survives this crisis, hard lessons have emerged. For one, crypto banking will almost certainly face heightened regulation. DeFi protocols are looking like weapons of mass contagion. And in periods of market stress, spillover effects may be impossible to contain due to the automated structure of blockchains, DeFi, and other trading systems.

“Bitcoin, as an asset, may not be at risk of default, but when there’s stress in the crypto industry, it can still come under pressure,” Hume says. “Nobody is looking to catch this falling knife.”

This article was published by Barron’s, a fellow Dow Jones Group title 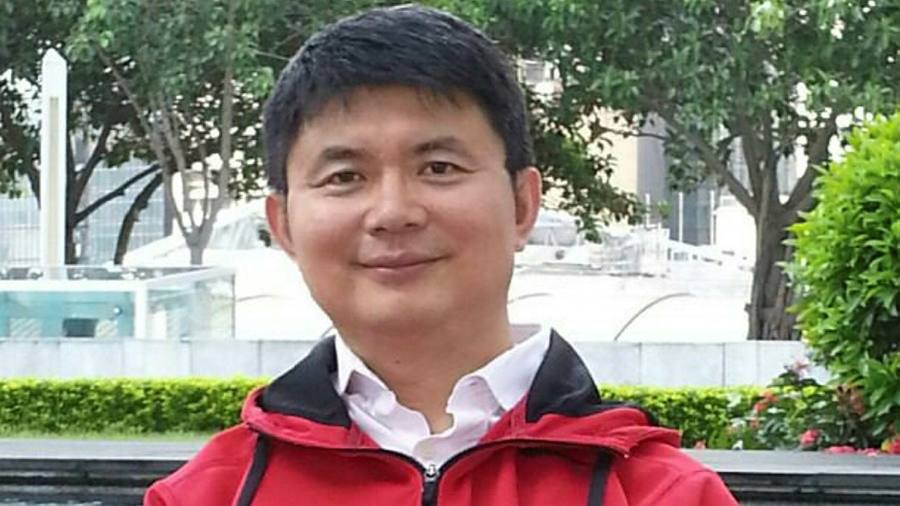 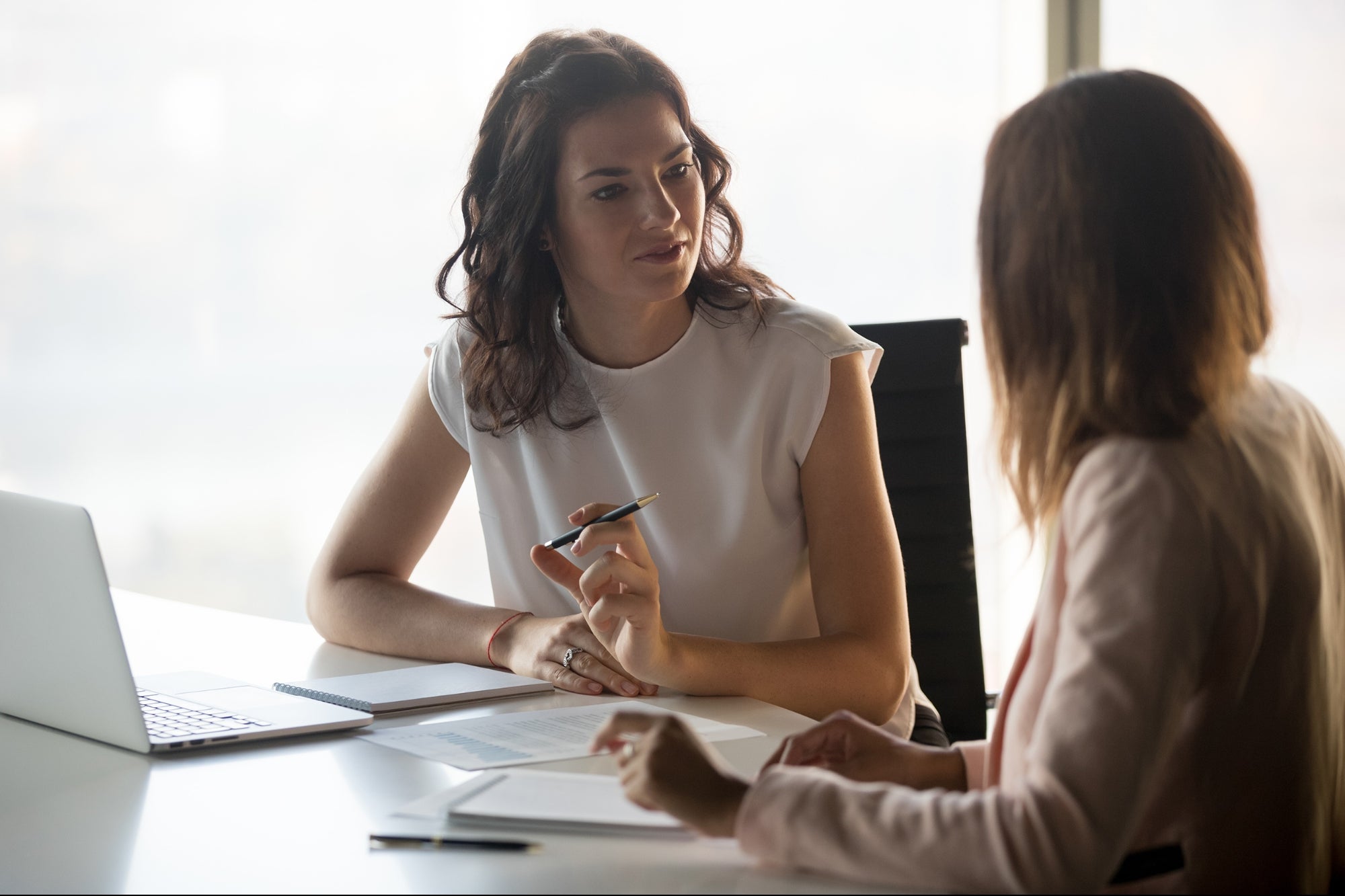 Accelerate Growth by Seeing Your Business Through Your Clients’ Eyes 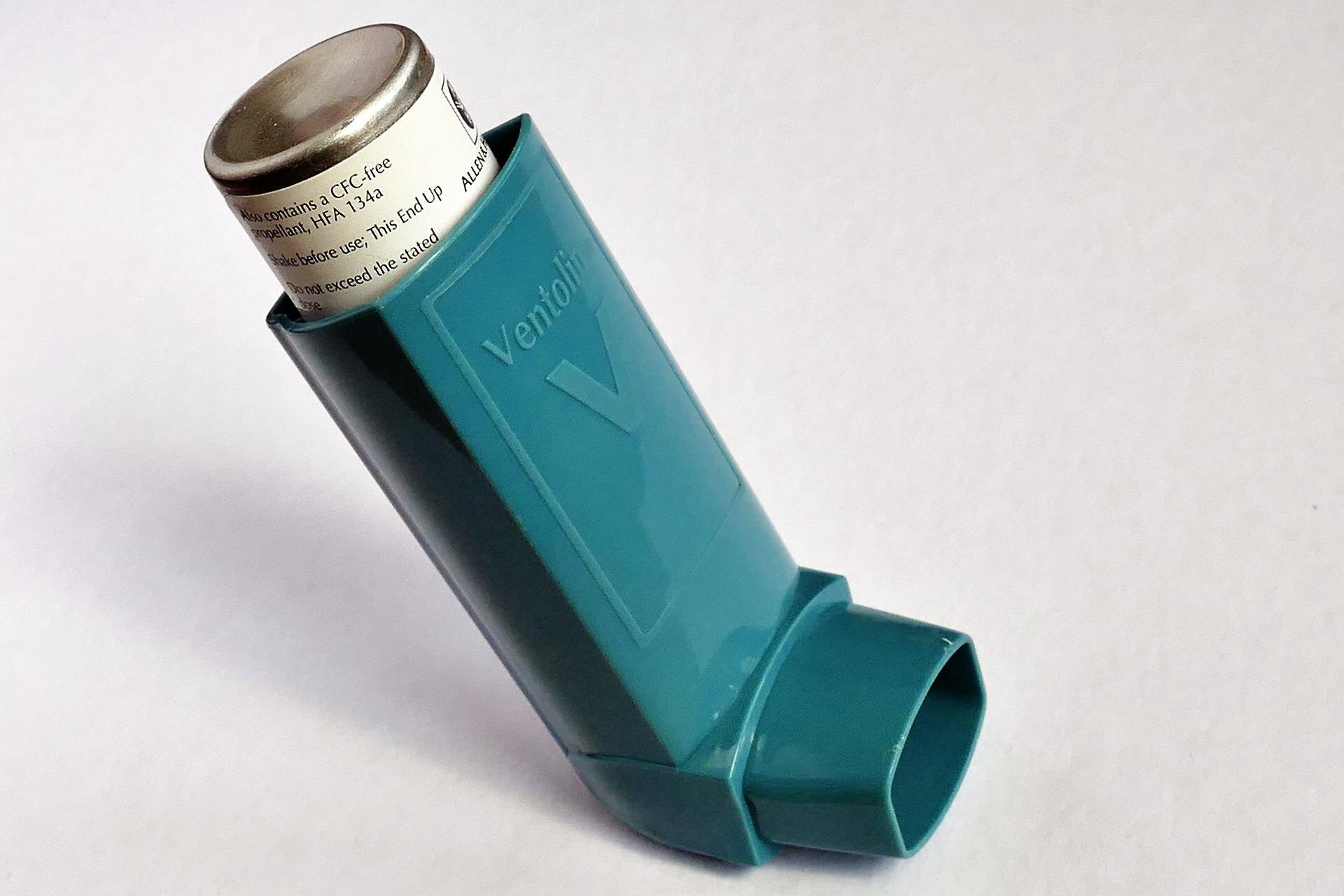 Asthmatics may soon breathe easier thanks to new breakthrough Offaly manager John Maughan: ‘We didn’t want to be that one statistic, beaten by New York’
7 mins ago

Offaly manager John Maughan: ‘We didn’t want to be that one statistic, beaten by New York’