Michael Brush is a columnist for MarketWatch. At the time of publication, he had no positions in any stocks mentioned here. Brush has suggested Seagen, Merck, BioMarin, Biogen, Bristol-Myers Squibb and Zimmer Biomet in his newsletter, Brush Up on Stocks

You are tempted to increase exposure to stocks because of the market’s strength. But you are still gun-shy because of the painful sell-off. Plus, you are worried about a recession. What should you do?

Buy healthcare stocks. They have plenty of defensive characteristics that help them outperform in recessions and late in economic cycles. But they also generate a lot of growth.

“Healthcare is our top sector amid heightened macro uncertainty,” says Bank of America strategist Savita Subramanian. “We believe the sector is well-positioned amid looming recession risks.”

Here are three reasons why you should own the healthcare sector, and eight stocks and an exchange traded fund to consider.

Firstly, they’re like tech, but with less risk and better dividends. Healthcare has posted the second-fastest earnings growth since 1986.

The second reason is reliable demand growth. People are less likely to cut back on meds when their budgets get tight because of inflation. Otherwise, inflation is less of an issue for healthcare since pharmaceuticals and procedures are mostly reimbursed by insurers or the government. This shields consumers from rising prices.

And more people are going to be needing meds and medical devices. That’s because there’s a nice demographic tailwind in the aging population. The 65-plus age group will grow by 50% over the next 20 years, says Bank of America. People spend more on healthcare as they age.

Thirdly, the sector can look forward to a better regulatory environment ahead. The betting markets are good predictors of elections. Right now, they are telling us Republicans are likely to take control of both the House and Senate this autumn. I am apolitical, but if the gamblers are right, it will reduce the odds of drug-price-control reform from Washington DC. This will remove an overhang from the industry.

But what stocks? I like to look at the holdings of Baker Bros Advisors for biopharma ideas, since they are among the best in the field. So I’ve followed their holding Seagen since I suggested it in my stock letter in February 2011 at $15. The stock now trades for $177. But it still looks attractive.

For one thing, it is the Baker Bros’ top holding, at 38% of their portfolio. That is a remarkable portfolio concentration, which signals a high level of confidence.

Next, there is a chance Seagen may get bought out by Merck, according to The Wall Street Journal. If not, its business is fine. Seagen has a portfolio of antibody-drug conjugates that improve the potency and safety of cancer drugs by targeting them to tumours, with more variations of this on the way.

Two biopharma companies to consider because they look relatively cheap are BioMarin Pharmaceutical and Biogen. They both get a four-star rating (out of five) at Morningstar Direct. This tells us the stocks trade well below their fair value, as calculated by Morningstar Direct.

BioMarin has a portfolio of therapies for rare genetic diseases such as mucopolysaccharidosis — a lack of enzymes needed to process sugars, which afflicts about one in every 25,000 people born. But BioMarin’s therapies also treat more common ailments such as metabolic disorder phenylketonuria. Many more therapies like these are stacked up in the pipeline, including late-stage development therapies for genetic disorders such as dwarfism and haemophilia.

Biogen’s second-quarter sales fell 5% because of generic competition for blockbusters such as its Tecfidera for multiple sclerosis. But Biogen’s pipeline may soon deliver good news. The company should report Phase III data this autumn for its Alzheimer’s therapy Lecanemab. It also has several therapies for neurological disorders on the way.

For more traditional pharma names, consider Merck and Bristol-Myers Squibb. Both are selling at discounts because of worries about patent expirations, says Bruce Kaser of the Cabot Undervalued Stocks Advisor.

At Merck, they’re concerned about the loss of patent protection for the diabetes therapy Januvia next year, and the cancer drug Keytruda in 2028. For Bristol-Meyers, investors are worried about patents rolling off for the myeloma therapy Revlimid this year, and the cancer therapy Opdivo and blood thinner Eliquis in 2026.

In both cases, the fears are overblown, argues Kaser. Bristol-Myers has a robust product pipeline and it is also building out its product line and pipeline via acquisitions. As for Merck, the 2028 Keytruda patent expiration is still a long way off. And like Bristol-Meyers, it will likely be using its strong balance sheet to support acquisitions.

Medtech: These are medical-device companies that sell things such as joint replacements, implants, pacemakers and insulin pumps. During the Great Financial Crisis recession, medtech companies continued to grow sales and earnings. In 2009, medtech revenue and earnings grew 3.8% and 8% on average, says Bank of America. Near-term, demand for their products should increase more than usual. That is because people delayed procedures during the pandemic due to concerns about going into hospitals. Now they are getting procedures done.

One to consider is Zimmer Biomet. It is the big player in joint reconstruction. So it benefits from the ageing baby boomer population, rising obesity and the post-Covid rebound effect, since many joint replacement procedures were delayed during the past two years.

Life-science tools: These are the ‘arms dealers’ to biopharma companies and universities in drug-development research. They offer some safety because about 75% of their sales come from recurring revenue, says Bank of America, which “suggests more predictable cash flows”.

The bank singles out Thermo Fisher Scientific. It has benefited from Covid because it offers tests. But its scientific instruments, consumables and contract-research businesses are also strong. ‘Organic’ revenue (excluding acquisitions) grew an impressive 13% in the second quarter. Now that Covid restrictions are lifted, biopharma research will pick up again, one source of growth near term. The company is also growing by acquisition, most recently the big December purchase of a clinical research services company called PPD for $16bn.

Also consider Medpace Holdings because of the strong insider buy signal. Chief executive and founder August Troendle bought $4.4m worth of stock in July, even though he already owned more than six million shares. Like Thermo Fisher Scientific, Medpace offers clinical research services to biotech companies, particularly the smaller ones. But Medpace is growing much faster. Sales grew 27.7% in the second quarter.

Medpace stock has already moved up a lot from the CEO’s July purchase price of $145. The stock recently sold for $169. But insiders, particularly founders, do not buy for the short term. And the stock still trades well below the $231 it went for in November when the current sell-off and bear market started. I also favour founder-run companies because they often outperform.

This article was first published by MarketWatch, a fellow Dow Jones Group title 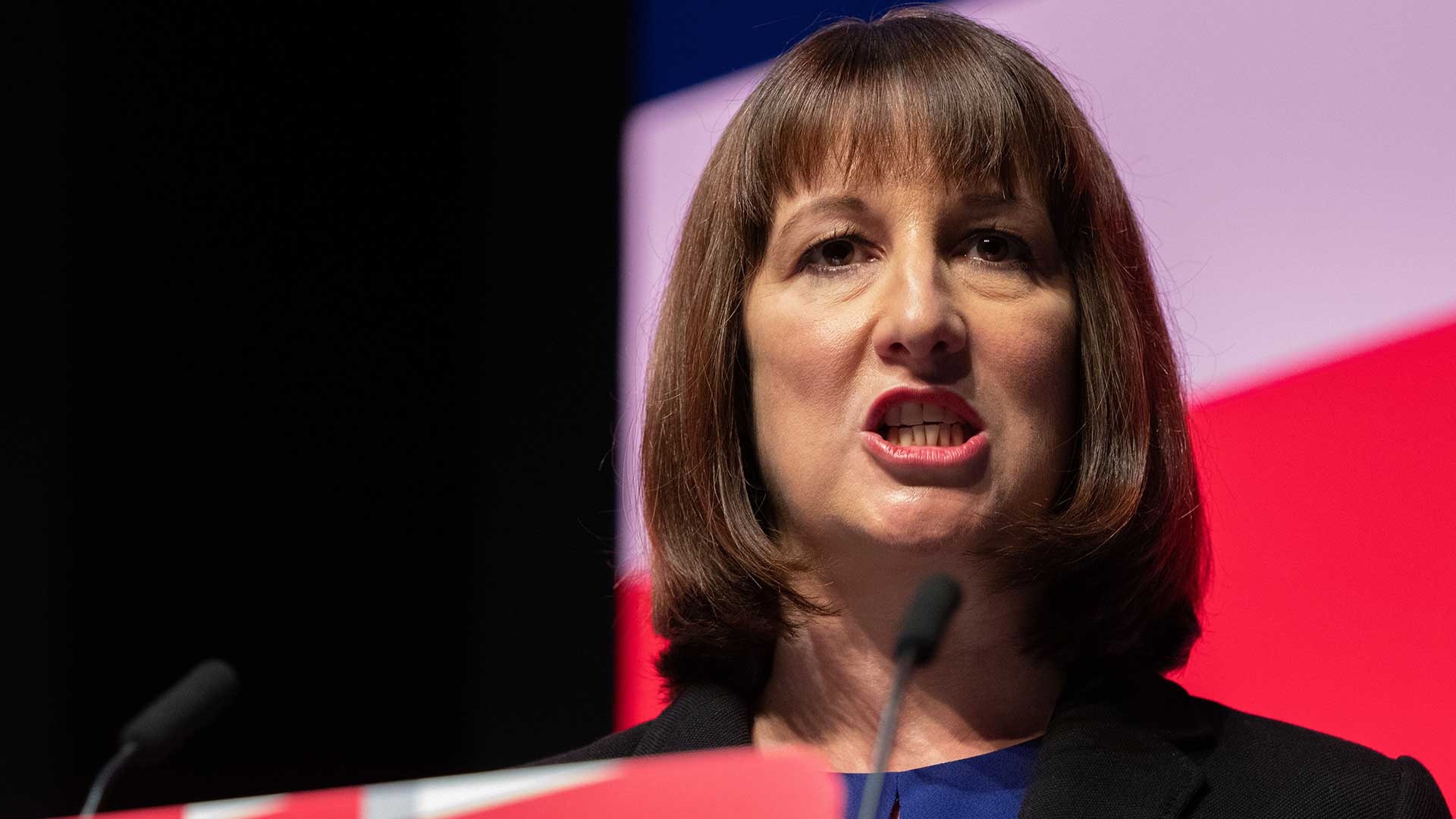