Amid all the talk of when and how to end or reverse quantitative easing, one question is almost never discussed: Why have central banks’ massive doses of bond purchases in Europe and the US since 2009 had so little effect on the general price level?

Since the start of the Covid-19 pandemic in March 2020, the BoE has bought £450bn of UK government bonds, bringing its total to £875bn or 40% of current GDP. The effects on inflation and output of this second round of QE are yet to be felt, but asset prices have again increased markedly. A plausible generalisation is that increasing the quantity of money through QE gives a big temporary boost to the prices of housing and financial securities, thus greatly benefiting the holders of these assets. A small proportion of this increased wealth trickles through to the real economy, but most of it simply circulates within the financial system.

The standard Keynesian argument, derived from John Maynard Keynes’ General Theory, is that any economic collapse, whatever its cause, leads to a large increase in cash hoarding. Money flows into reserves, and saving goes up, while spending goes down. This is why Keynes argued that economic stimulus following a collapse should be carried out by fiscal rather than monetary policy. Government has to be the “spender of last resort” to ensure that new money is used on production instead of being hoarded.

But in his A Treatise on Money, Keynes provided a more realistic account based on the “speculative demand for money”. During a sharp economic downturn, he argued, money is not necessarily hoarded, but flows from “industrial” to “financial” circulation. Money in industrial circulation supports the normal processes of producing output, but in financial circulation, it is used for “the business of holding and exchanging existing titles to wealth, including stock exchange and money market transactions”. A depression is marked by a transfer of money from industrial to financial circulation — from investment to speculation. So, the reason why QE has had hardly any effect on the general price level may be that a large part of the new money has fuelled asset speculation, thus creating financial bubbles, while prices and output as a whole remained stable.

One implication of this is that QE generates its own boom-and-bust cycles. The economist Hyman Minsky thought that the economic system could generate shocks through its own internal dynamics.  Bank lending, Minsky argued, goes through three degenerative stages, which he dubbed hedge, speculation and Ponzi. At first, the borrower’s income needs to be sufficient to repay both the principal and interest on a loan. Then, it needs to be high enough to meet only the interest payments. Finally, finance simply becomes a gamble that asset prices will rise enough to cover the lending. When the inevitable reversal of asset prices produces a crash, the increase in paper wealth vanishes, dragging down the real economy in its wake.

Minsky would thus view QE as an example of state-created financial instability. Today, there are already clear signs of mortgage-market excesses. UK house prices increased by 10.2% in the year to March 2021, the highest rate of growth since August 2007, while indices of overvaluation in the US housing market are “flashing bright red”. And an econometric study (so far unpublished) by Sandhya Krishnan of the Desai Academy of Economics in Mumbai shows no relationship between asset prices and goods prices in the UK and US between 2000 and 2016.

So, it is hardly surprising that in its February 2021 forecast, the BoE’s Monetary Policy Committee estimated that there was a one-third chance of UK inflation falling below 0% or rising above 4% in the next few years. This relatively wide range partly reflects uncertainty about the future course of the pandemic, but also a more basic uncertainty about the effects of QE itself.

In Margaret Atwood’s futuristic 2003 novel Oryx and Crake, HelthWyzer, a drug development centre that manufactures premium brand vitamin pills, inserts a virus randomly into its pills, hoping to profit from the sale of both the pills and the antidote it has developed for the virus. The best type of diseases “from a business point of view”, explains Crake, a mad scientist, “would be those that cause lingering illness… the patient would either get well or die just before all of his or her money runs out. It’s a fine calculation”.

With QE, we have invented a wonder drug that cures the macroeconomic diseases it causes. That is why questions about the timing of its withdrawal are such “fine calculations”. But the antidote is staring us in the face. First, governments must abandon the fiction that central banks create money independently from government. Second, they must themselves spend the money created at their behest. For example, governments should not hoard the furlough funds that are set to be withdrawn as economic activity picks up, but should instead use them to create public-sector jobs.

Doing this will bring about a recovery without creating financial instability. It is the only way to wean ourselves off our decade-long addiction to QE.

Baron Robert Skidelsky, a member of the House of Lords, is professor emeritus of political economy
at Warwick University 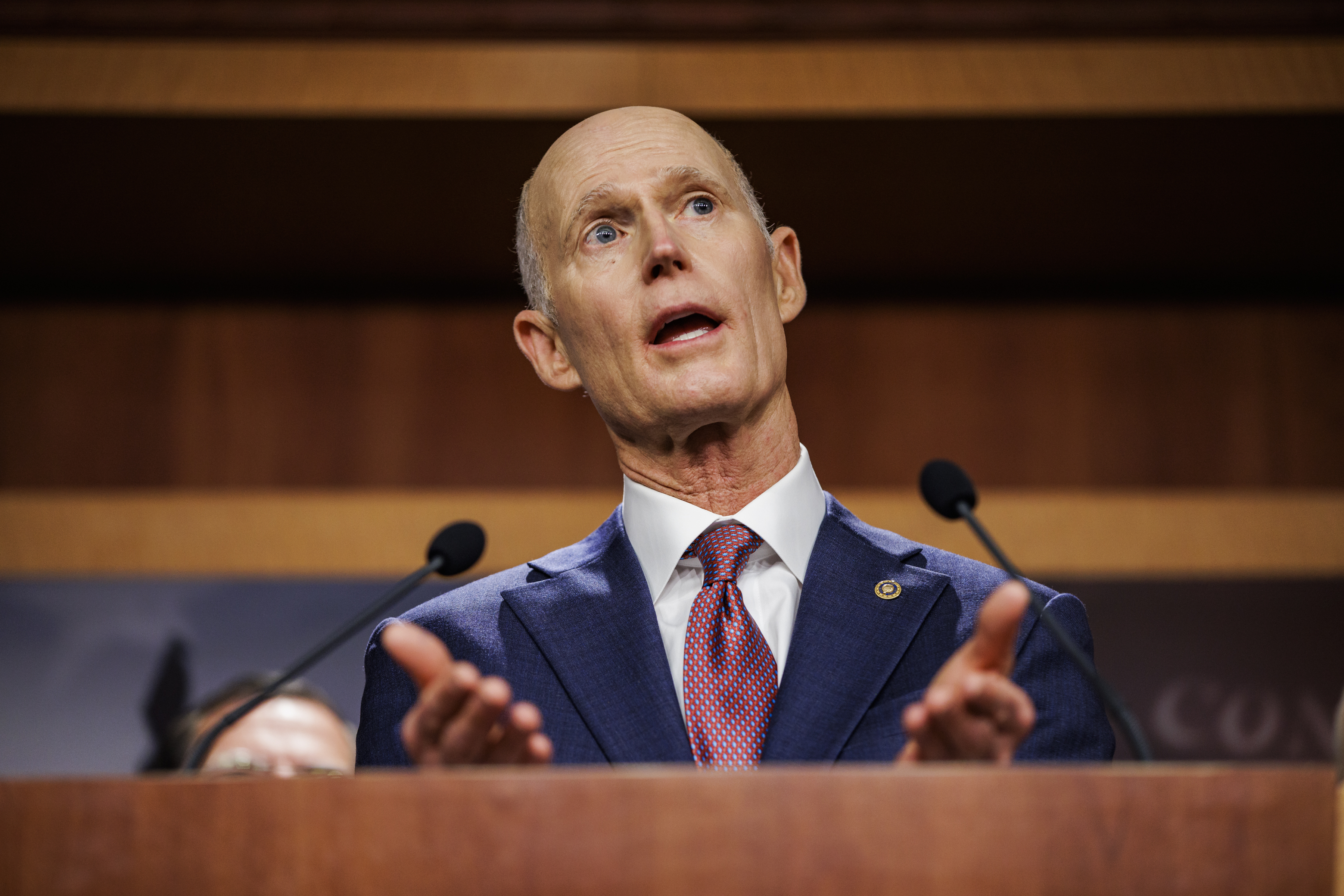 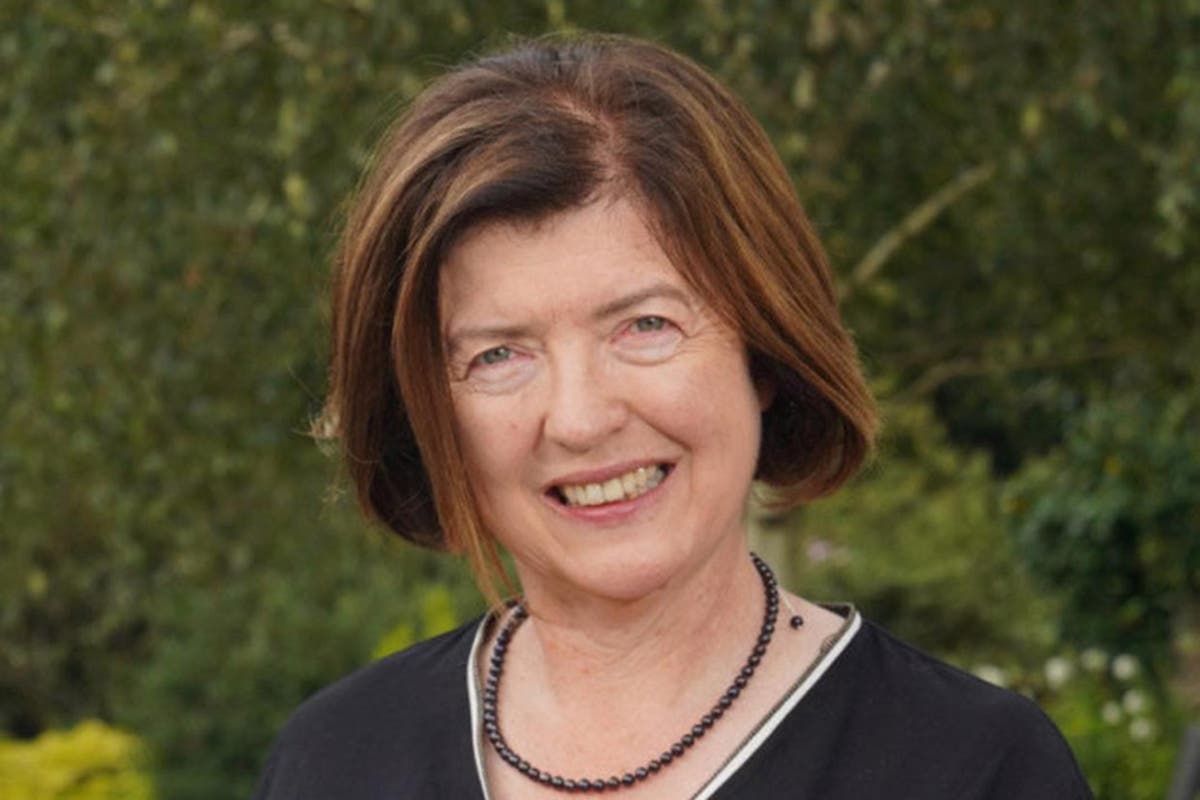 Who is the Whitehall veteran tasked with investigating ‘Partygate’?
4 mins ago

Who is the Whitehall veteran tasked with investigating ‘Partygate’?