The Bank of England governor Andrew Bailey issued a warning about how the Brexit battle for London’s financial crown could play out.

The “eye-watering” amount of money at stake in the battle for the lucrative market in clearing euro-denominated derivatives, he says, is at the heart of a debate that is bigger than minor arguments over EU and UK equivalence.

For now, there’s a temporary, 18-month post-Brexit equivalence in clearing between the European Union and Britain.

“The consequence of requiring the move of euro derivatives to the EU from the UK would be to require the movement of about 25% of euro derivative clearing,” Bailey said. “The other 75% has chosen to clear in London because there are good reasons in terms of efficiency and services offered.”

Clearing houses were among the winners of the global financial crisis more than a decade ago. Global regulators made it mandatory to process large volumes of derivatives through clearing houses in order to reduce systemic risk. After a large default, such as the collapse of Lehman Brothers in 2008, clearing houses can step in to ensure trades complete.

“The numbers are sometimes sort of staggering and eye-watering,” he said. LCH Group, the main London clearing house that is majority-owned by the London Stock Exchange, handles more than a quarter of the outstanding euro derivative clearing market, some €83.5tn, Bailey said.

LCH has estimated that it processes more than 90% of the cleared swaps market. Banks, companies and investors use swaps to secure borrowing costs and bet on the future direction of interest rates and other financial markets. German rival Deutsche Börse has made efforts to use Brexit uncertainty to fuel the growth of its own clearing house.

“The debate that is now building. If only 25% moves it isn’t really very viable. In other words, the EU takes something but doesn’t take a piece that is very viable for its own industry to conduct in the EU.

“The debate is not really about equivalence — and the debate about what our future regulation should be and whether it is aligned to the EU is something of a sideshow, because it is not relevant to location policy, because it would require other things to be done to get 75% to transfer out,” Bailey said.

“That would be highly controversial and that would be something that we would have to and want to resist very firmly,” he said. “Any erosion of the stability of the clearing system and it is a global system would be a concern.” 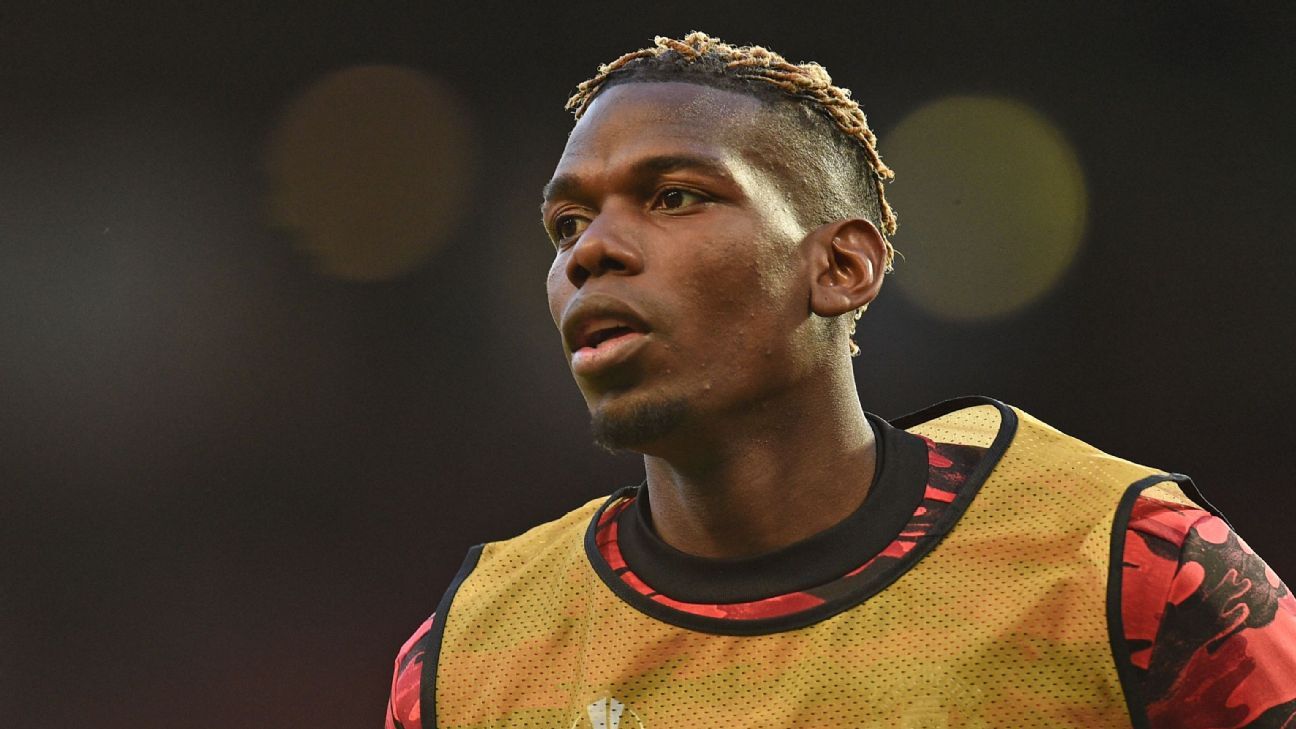 Thinkpad: That Sinking Feeling…
3 mins ago 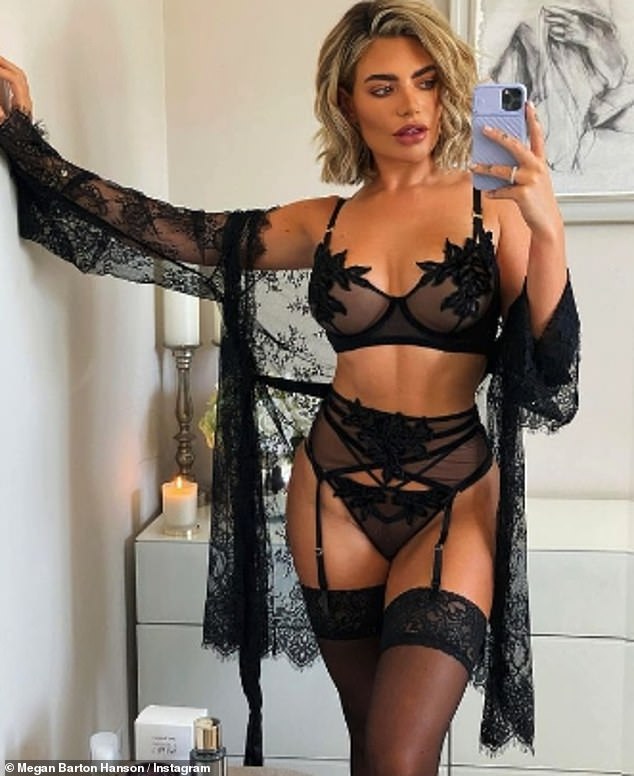 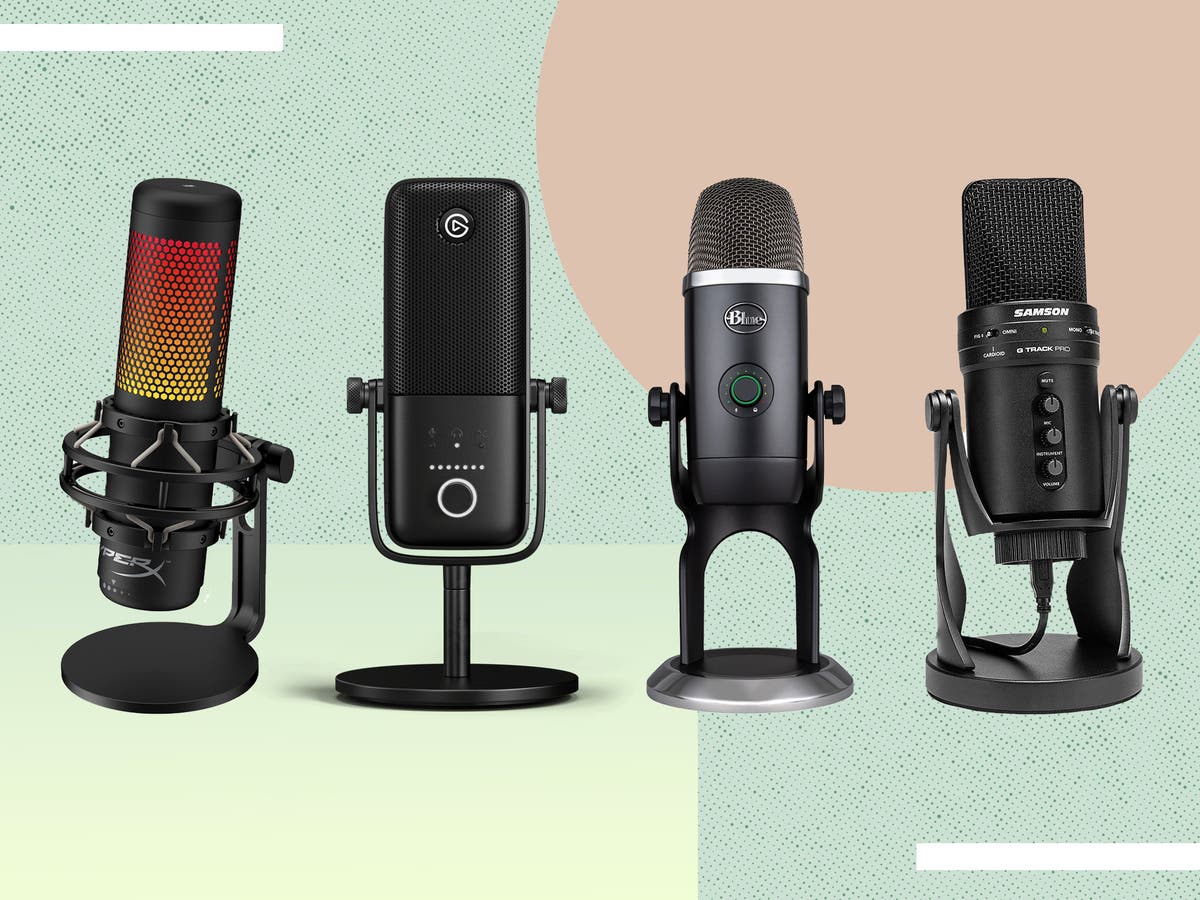 8 best microphones for streaming: Plug in and play
7 mins ago