The Waterloo & City line will return to full weekday services from next month in a boost for financial services workers, Transport for London said.

The underground line that links Waterloo Station to Bank Station will return to full weekday services on 22 November, TfL said in a 28 October statement.

The line was suspended in March 2020 when the Covid-19 pandemic struck the UK. TfL reintroduced peak time only weekday services in June this year to support workers returning to the office.

READ HSBC CEO Quinn: Forcing staff back to the office is a ‘betrayal of trust’

TfL said Saturday services on Waterloo & City line will not be reintroduced “for the foreseeable future”.

Pre-pandemic demand for Saturday services on the line was around one-sixth of demand on an average weekday.

TfL said ridership on the Tube is now regularly hitting at least 60% on weekdays compared to before the pandemic.

READ Abrdn boss on why flexible working is here to stay: ‘We’ve proved remote work on a large scale can be effective’

TfL said the number of travellers using the Waterloo & City line had more than doubled since it opened in June and said it expects to see this increase as workers return to offices.

The mayor of London, Sadiq Khan, said: “The Waterloo & City line provides another great transport option and a vital link to the City, and the return of a full weekday service is a big boost for the capital’s economy as we continue to recover from the pandemic.”

Policy chair at the City of London Corporation Catherine McGuinness said: “The return of the Waterloo & City line to a full timetable of operation is a key marker in the sustainable recovery of the City and of London as a whole.”

Already a UFC legend, Jose Aldo is still in the championship hunt, with Rob Font in his way
12 seconds ago 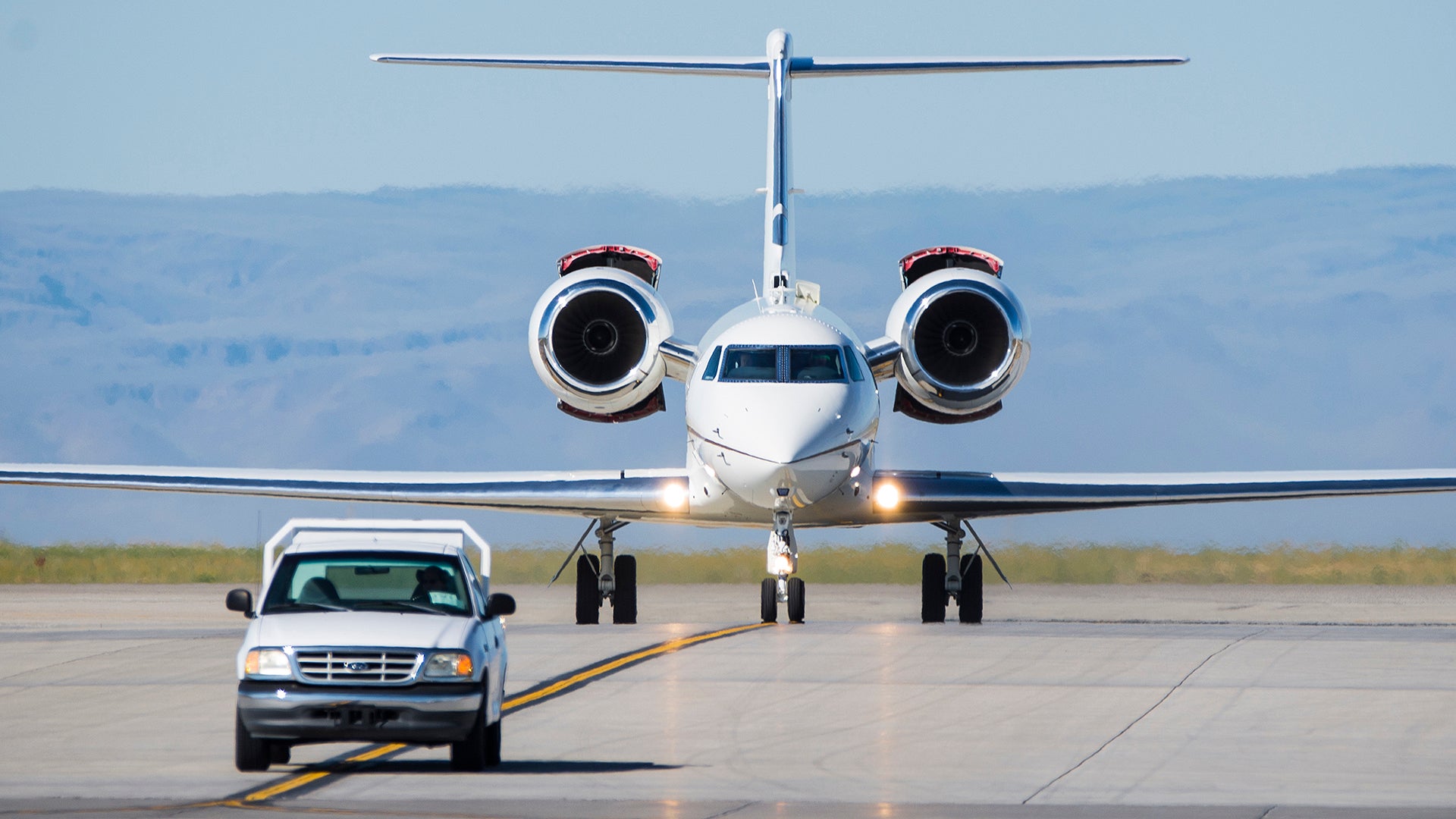 A Flock Of U.S. Military Business Jets Has Descended On Southern California
53 seconds ago 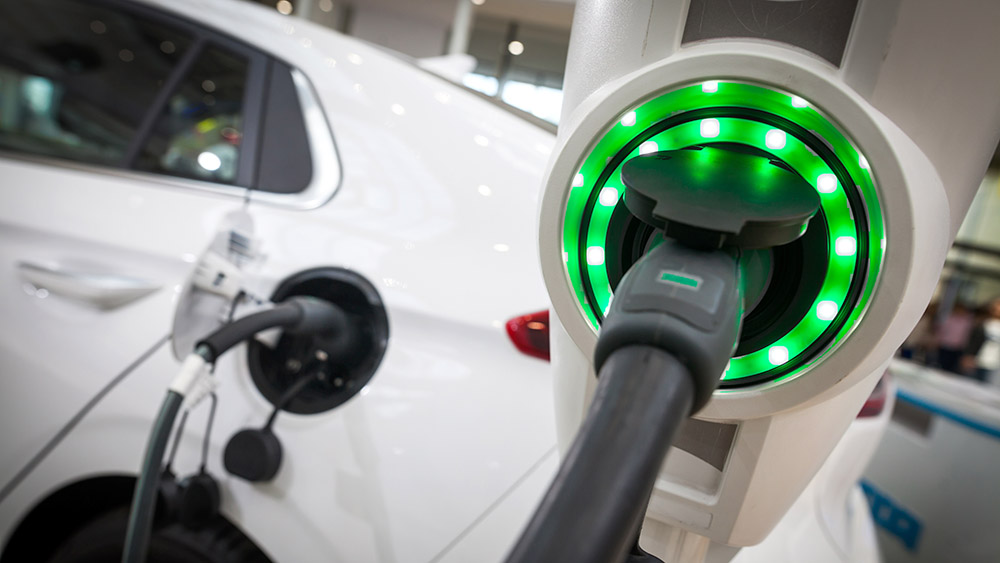 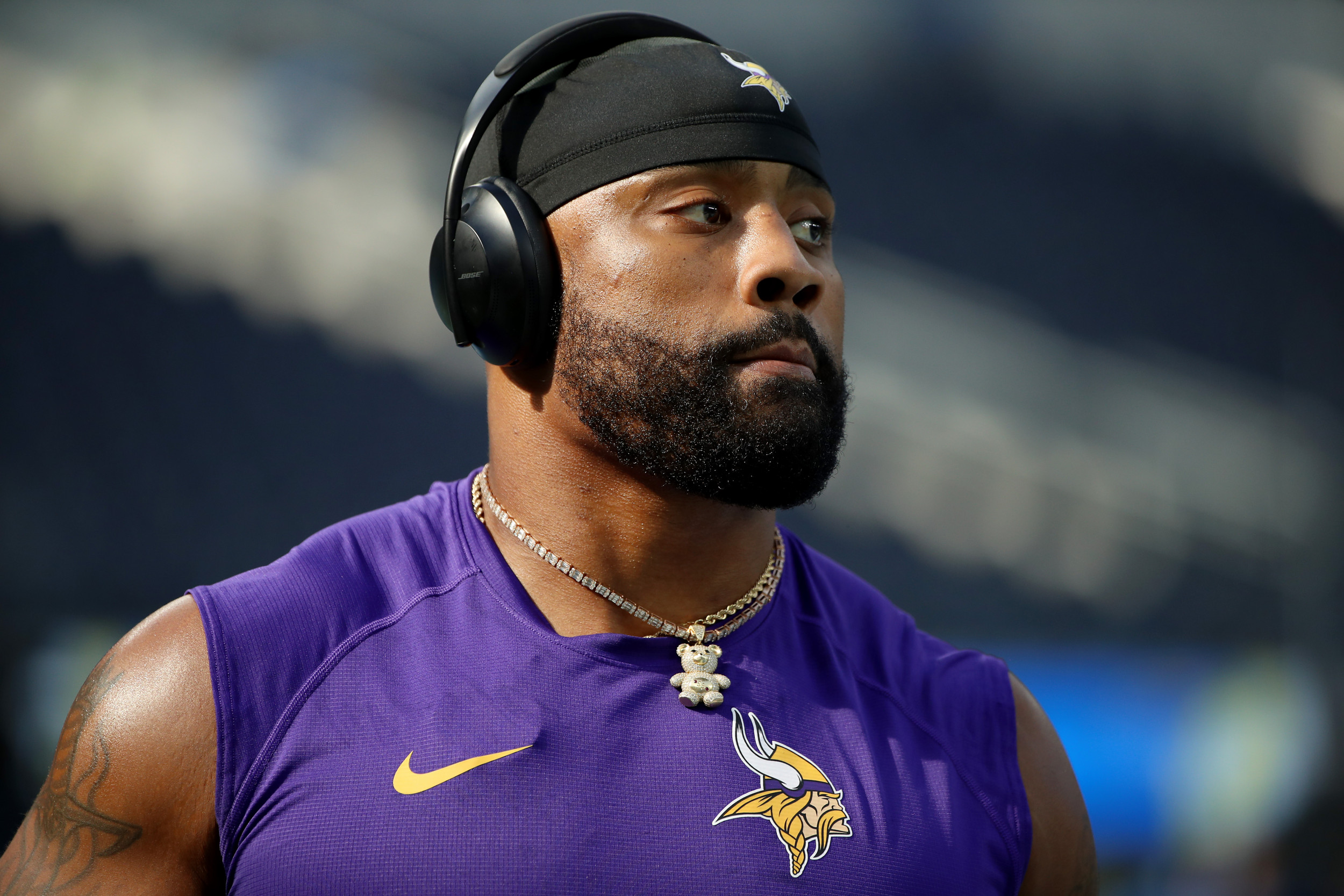