The UK’s accounting regulator has hit KPMG, a former partner and certain current and former employees, with a disciplinary formal complaint for providing it with allegedly “false and/or misleading” information in Carillion and Regenersis audit quality inspections.

Collapsed outsourcer Carillion went bust in 2018, despite having received a clean bill of health from KPMG. It has nearly £7bn in liabilities when it fell into liquidation. Regenersis, a London-listed outsourcer specialised in IT services, changed its name to Blancco in 2016.

KPMG self-reported some matters concerning the FRC’s review of the 2016 audit, which led to the regulator opening an investigation in November 2018. Later, the scope of the inquiry expanded in July 2019 to include inspection of the 2014 Regenersis audit, after the Big Four firm again self-reported issues relating to the FRC’s inspection.

The FRC said the complaint does not allege misconduct in the performance of the relevant audits, or the underlying financial statements.

A disciplinary tribunal will hear the formal complaint and is scheduled to begin on 10 January.

An engagement partner, according to the FRC’s statement, is the partner or person in the firm responsible for audit engagement and its performance.

A spokesperson for KPMG said: “We take this matter extremely seriously. We discovered the alleged issues in 2018 and 2019, and on both occasions immediately reported them to the FRC and suspended the small number of people involved. The allegations in the Formal Complaint would, if proven, represent very serious breaches of our processes and values. We have cooperated fully with our regulator throughout their investigation.” 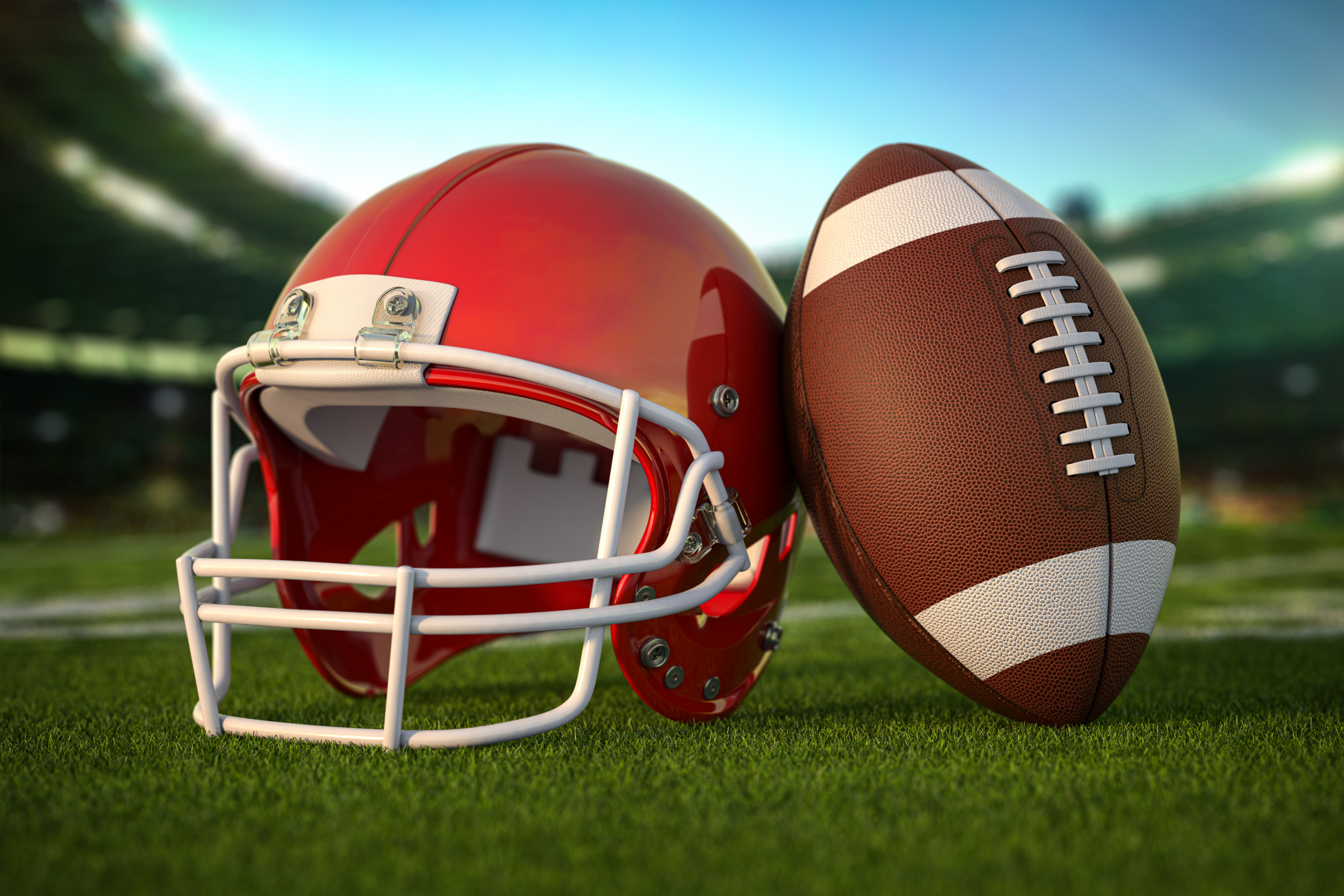