US equities rose on Monday as the rally on Wall Street continued as traders prepared for a big week for retail earnings.The move came despite disappointing economic data out of China, where the country’s central bank cut rates unexpectedly, raising concern over China’s economic recovery.

Investors await quarterly reports from big retailers this week, with comments from Walmart and Target likely to set the tone for the sector that is facing the brunt of weak demand.

Overnight the Dow Jones Industrial Average 0.45 per cent. The S&P 500 rose 0.4 per cent while the Nasdaq Composite edged 0.62 per cent higher.

Disney gained on news of hedge fund Third Point taking a stake in the company and is pushing for a spinoff of ESPN and integration of Hulu directly into Disney+. Streaming/media names outperformed overnight.

Across the sectors the worst performer was energy as US crude prices on Monday extended a run of declines that have erased all gains since the Russian invasion of Ukraine and highlighted concerns about the impact of slowing global growth spreading across commodity markets. Airlines among best performers and food names saw good gains. Industrial metals, agricultural chemicals, also sold off. Transports, credit cards, banks, IT equipment, machinery, and entertainment lagged the market.

One Australian dollar has fallen almost 1 cent compared to the US dollar yesterday, buying 70.22 US cents

Iron ore futures are pointing to a 1.9 per cent fall.

Gold prices slid 1% on Monday as the dollar strengthened and as investors turned cautious in the run-up to minutes of the previous U.S. Federal Reserve policy meeting on Wednesday

The SPI futures are pointing to a 0.3 per cent gain..

There are six companies set to trade without the right to a dividend.

There is one company set to pay eligible shareholders today.

Figures around the globe

Yesterday, the Australian sharemarket gained 0.5 per cent to 7064. 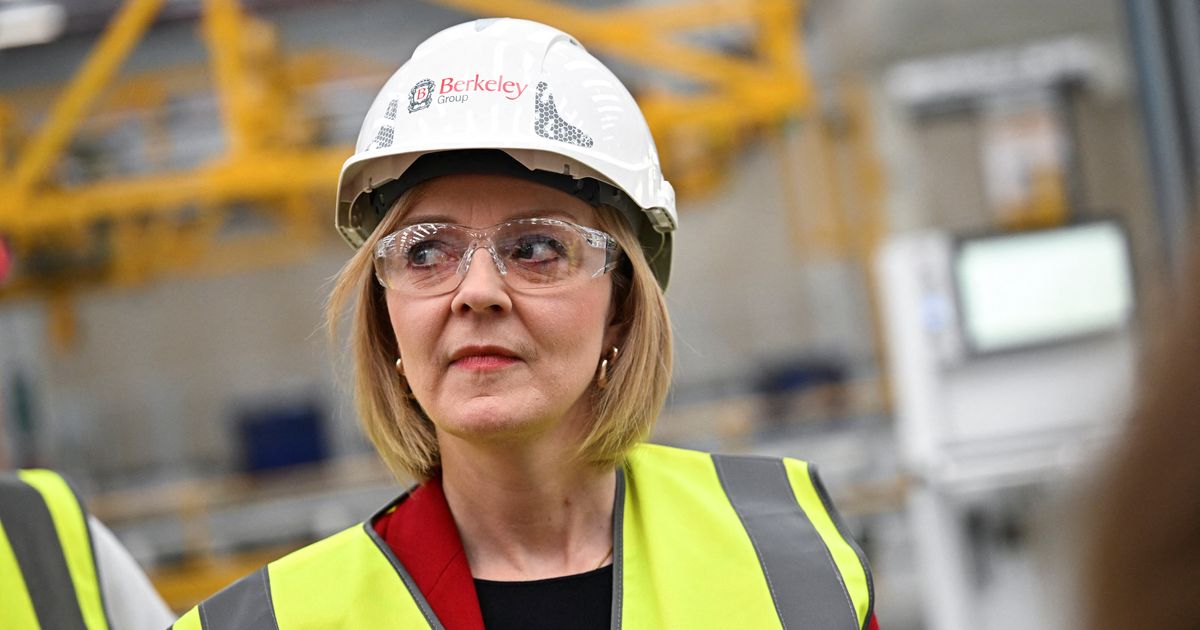 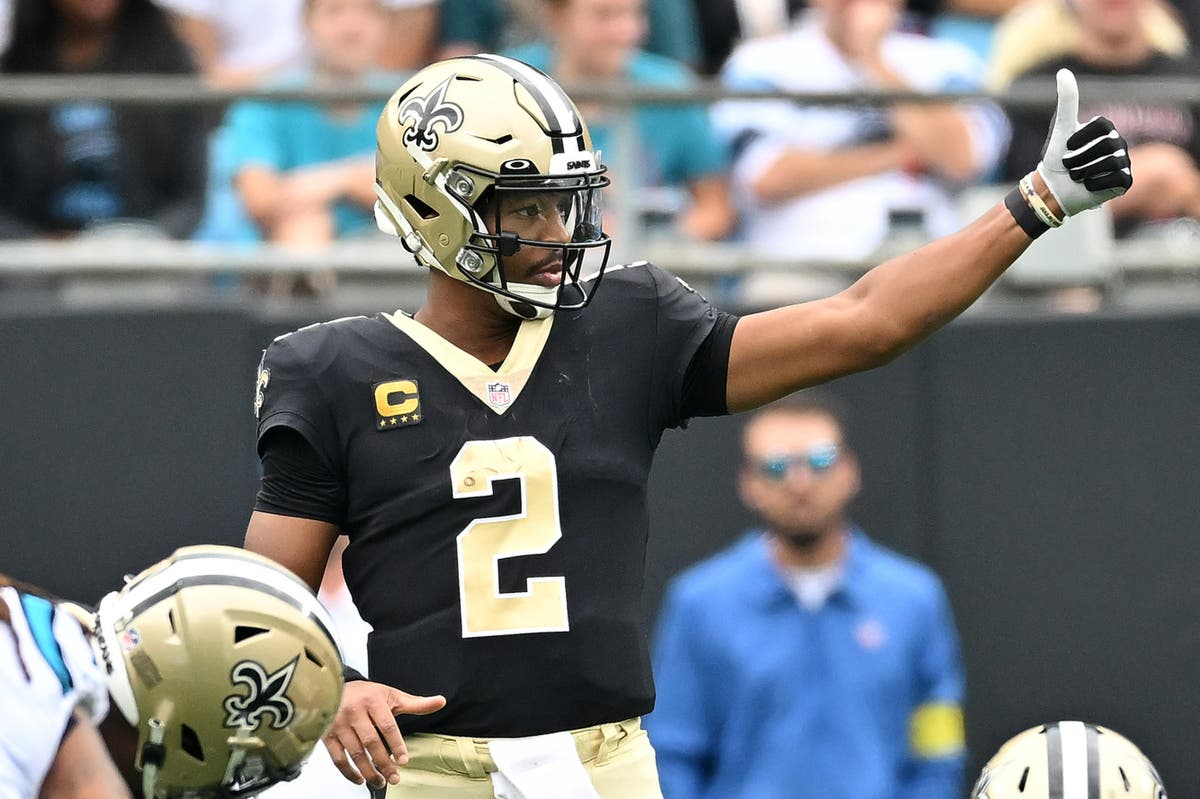 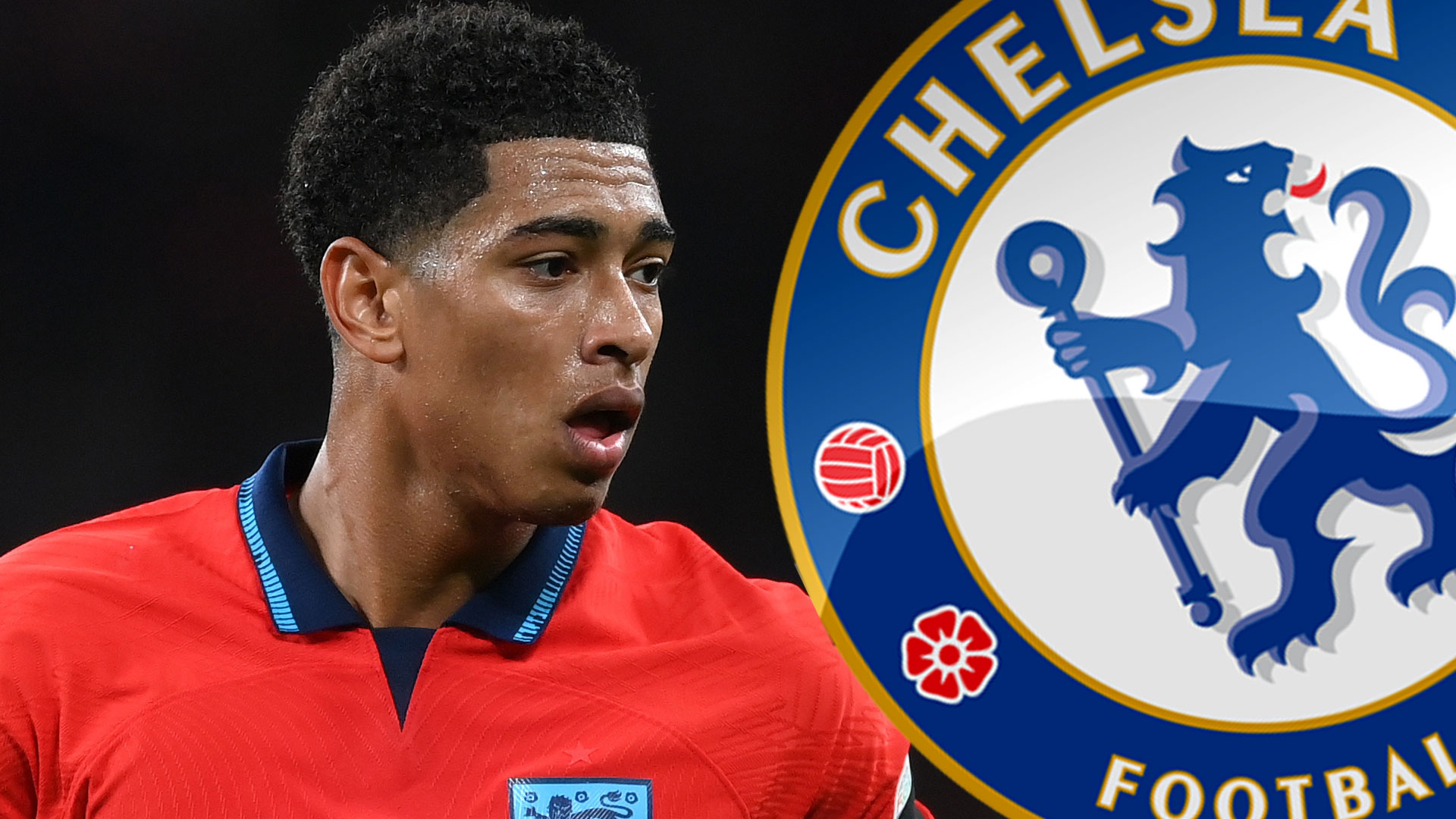